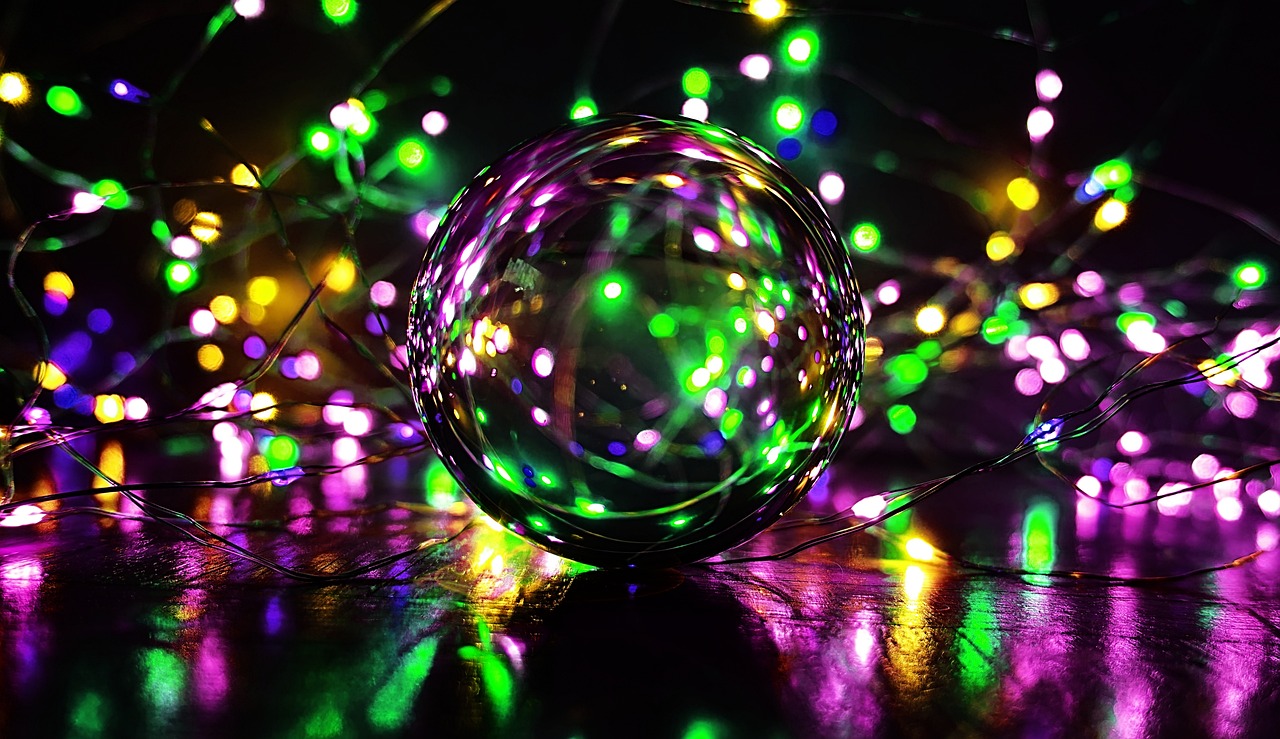 Is Magic Eden shifting away from Solana, or simply hedging their cross-chain bets? Regardless of motive, the NFT marketplace that has served as the top dog in Solana’s NFT ecosystem is adding Polygon to the mix.

Previously, Magic Eden has only supported the aforementioned Solana, and NFT leader Ethereum. Now, it adds another growing NFT chain to the mix.

Let’s take a look at the marketplace’s announcement and what it means for the NFT space at large.

Bitcoin maxi’s might object, but one of the few old adages in crypto is that “the future is cross-chain.” Magic Eden’s biggest impact has easily been within Solana’s scope. Despite doing roughly one third of OpenSea’s monthly USD trading volume, the exchange’s dominant position in Solana has allowed it to actually exceed OpenSea’s unique active wallet count (according to DappRadar data).

While OpenSea now supports Solana, Magic Eden’s first mover positioning while Solana’s NFT growth was in primetime served the marketplace well. While other Solana-based NFT marketplaces exist, none come close to the stature and respect that Magic Eden has earned.

Polygon, meanwhile, has seen substantial growth in the NFT space – but generally among whitelabeled work, with less traction in the ‘D2C NFT’ aspect that could be addressable now that Solana’s sentiment has cooled.

While Solana could very well serve as a continued staple in the NFT community, the momentum that unleashed projects like Okay Bears, DeGods, and even the late y00ts doesn’t quite feel as present as it was just a few short months ago.

🪄 Do you believe in magic? Well, we do 💜#Polygon welcomes ✨ @MagicEden ✨ to the fam!The leading cross-chain NFT marketplace is integrating with Polygon network to accelerate the development of exciting blockchain-based games and global brands entering #Web3. — Polygon – MATIC 💜 (@0xPolygon) November 22, 2022 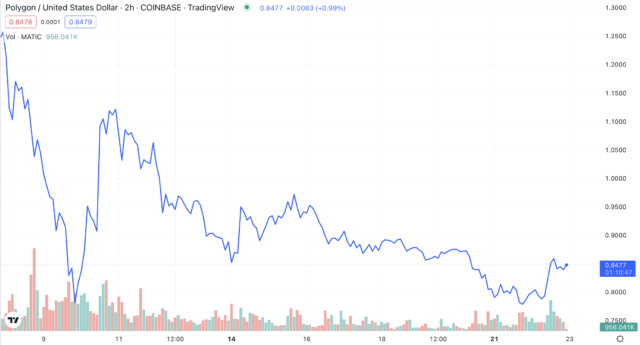 The recent headline-dominating news surrounding FTX and corresponding speculation around FTX and Alameda exposure to Solana is likely not the driving factor here for Magic Eden; the marketplace has long said that they desired having multi-chain support, after all.

In addition to Polygon support, which will look to bolster Magic Eden’s broad NFT and GameFi market share, the NFT marketplace launched a venture arm, Magic Ventures, and continued expansion of gaming division Eden Games in recent months as part of the platform’s effort to spur continued GameFi growth. 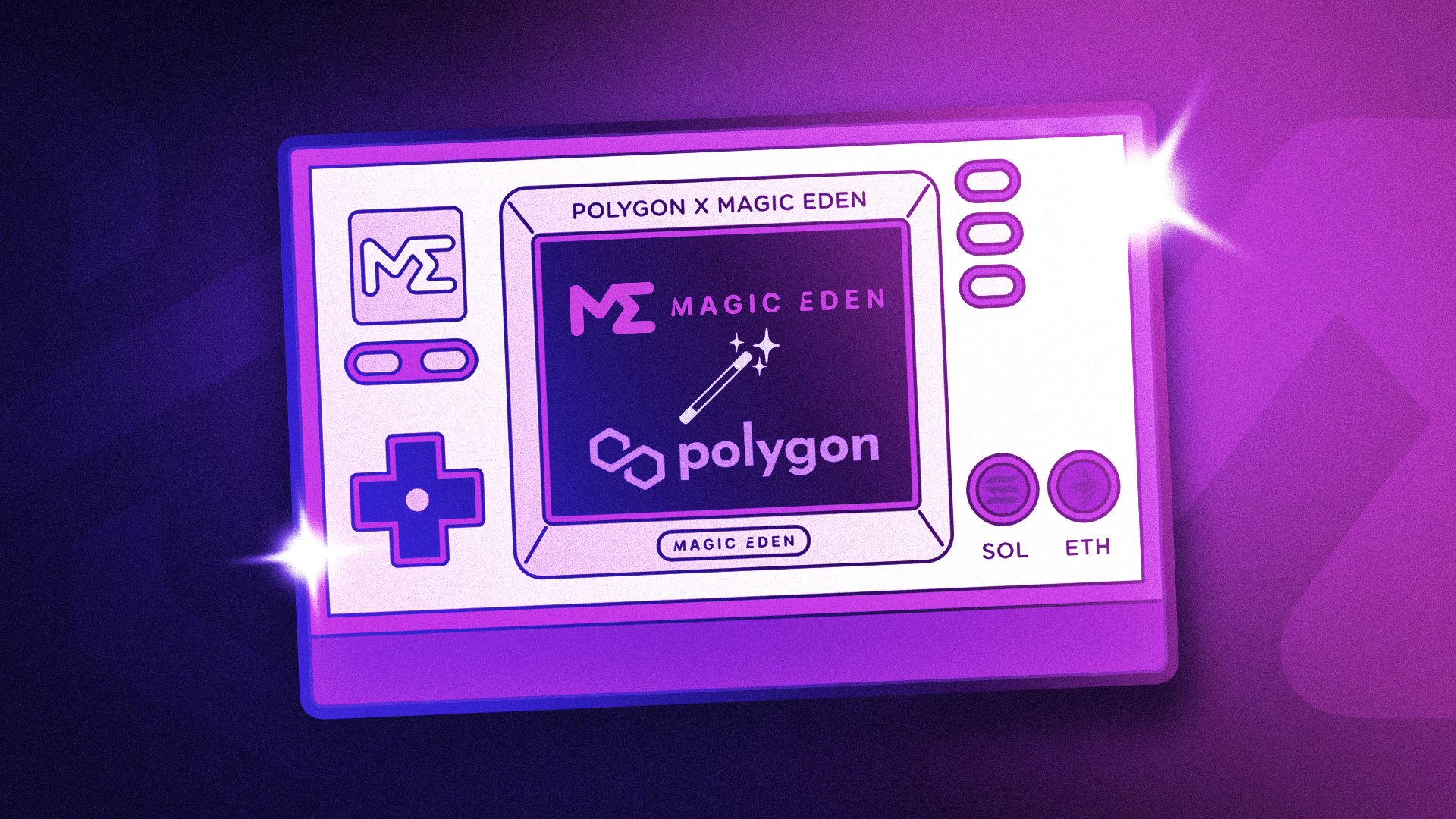 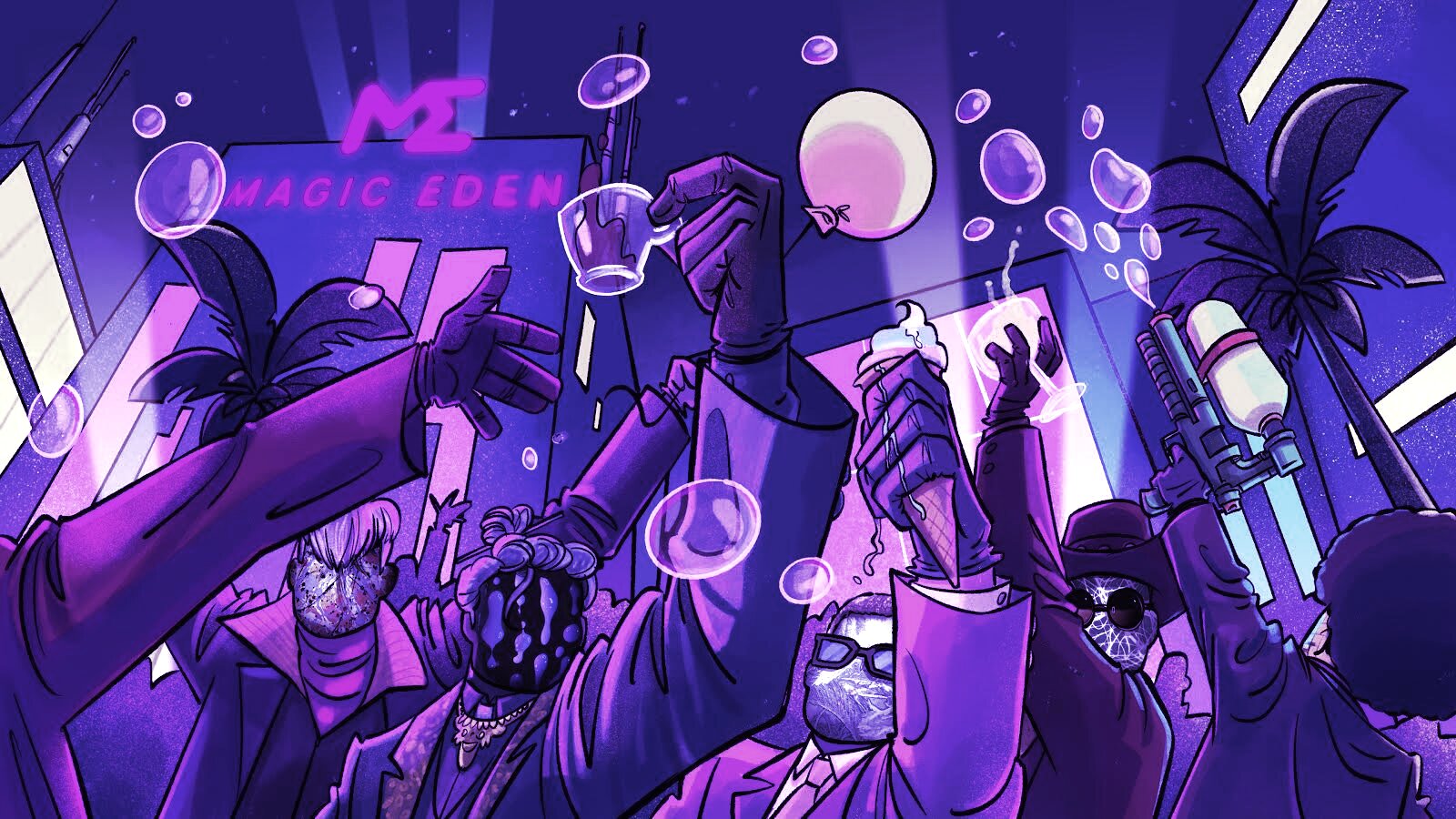 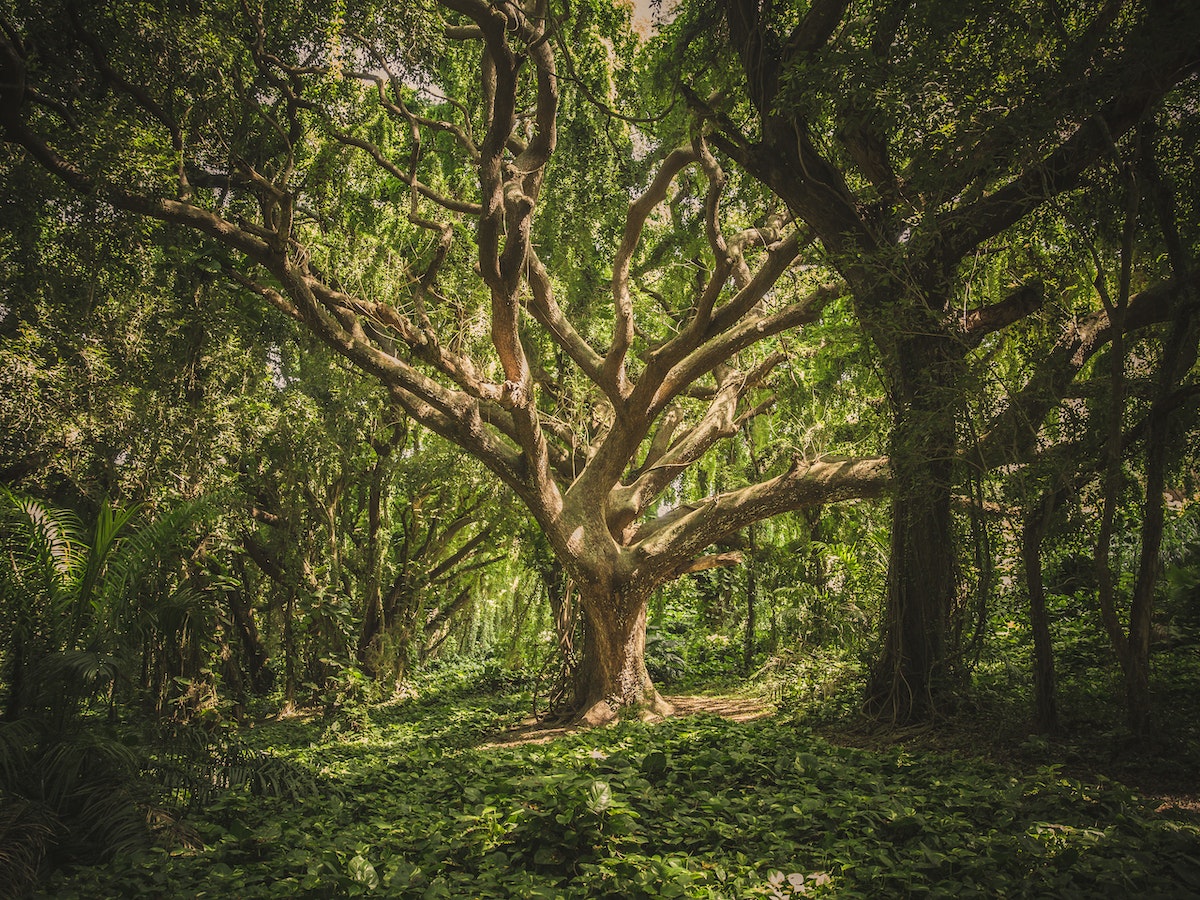 Breathe SOL, Magic Eden might be bringing some positives to the network