Can SAND’s performance of 2022 offer some forward-looking insights 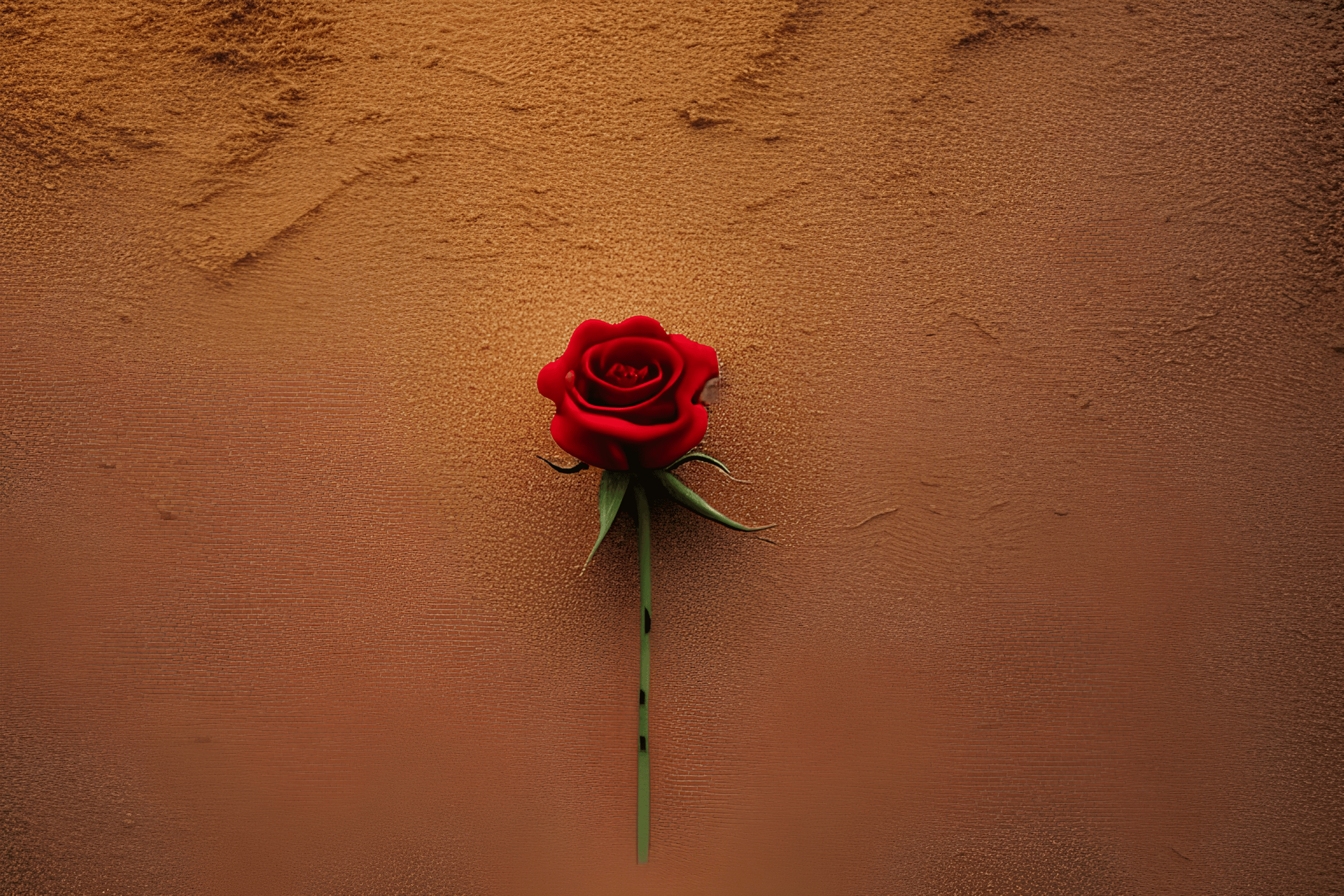 The Sandbox burst into the blokchain and crypto scene last year as one of the most promising metaverse projects. Fast forward to the present and the excitement has died down, while its native token is heavily drawn down.

The year 2022 has notably not been favorable for the entire crypto market. But now that the year is almost concluding, will we see a resurgence of metaverse hype and growth for The Sandbox, as well as SAND? Perhaps The Sandbox’s performance in 2022 may offer some perspective.

The Sandbox registered strong NFT demand in 2021 and this theme was observed throughout the year. However, things turned out different this year as demand for NFTs dropped off sharply. The second half of the year has so far had lower NFT trades volume than it did in the first half.

At the height of NFT demand, The Sandbox commanded over $26 million in a single day’s NFT trades volume in February. For perspective, its NFT trades volumes struggled to cross above $500,000 on most days since August. A sign of how far the NFT demand sunk in the last 12 months.

Furthermore, the chart given also confirmed the demand drop in the last 12 months. The number of addresses witnessed a drop but there was some notable activity taking place. Speaking of network activity, both transaction count and transaction volume were highest between November 2021 and March 2022.

Is it time to let go of SAND?

Transaction volume tipped the scales at $1.39 billion in February 2022. The transaction volume has since then dropped to an average of below $20 million in H2, 2022. Transaction count has been more active especially during periods of higher volatility.

For example, SAND’s transaction count registered a large spike in the second week of November this year.

All the above observations including the volume drop and lower network activity reflected the state of the market. Many crypto projects have also gone through the same during the market crash.

The Sandbox’s strong initial performance may have had a leg-up courtesy of the metaverse hype. Will we see a resurgence of demand once the next bull market commences?

The fact that The Sandbox still commands some volume (albeit a fraction of its former glory) could be considered as a good sign. However, market cycles do bring about changes in investor appetite and preference. It remains to be seen whether the market will still have a preference for SAND and The Sandbox. 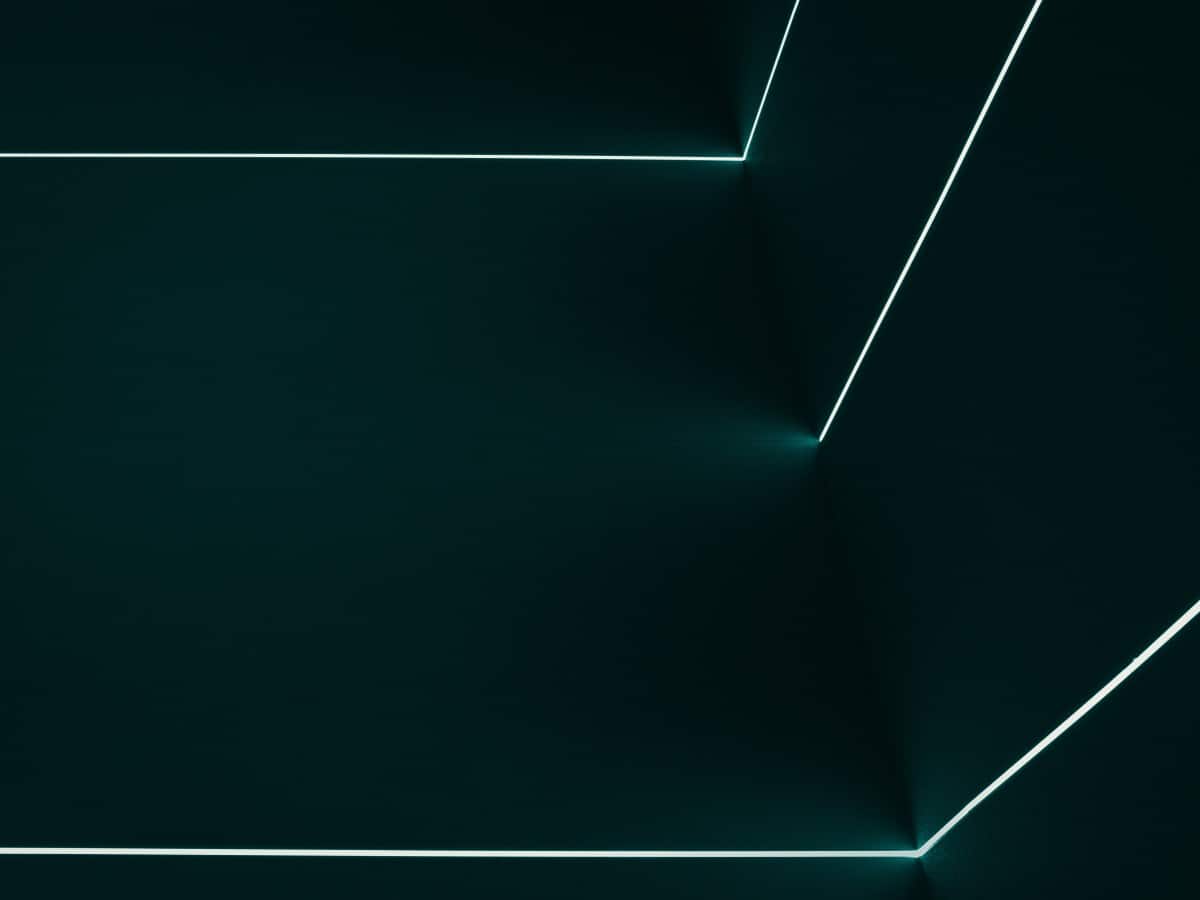 Sport Infinity Presale Is Live: Why It’s Seen As The Hottest Project Of 2022/2023 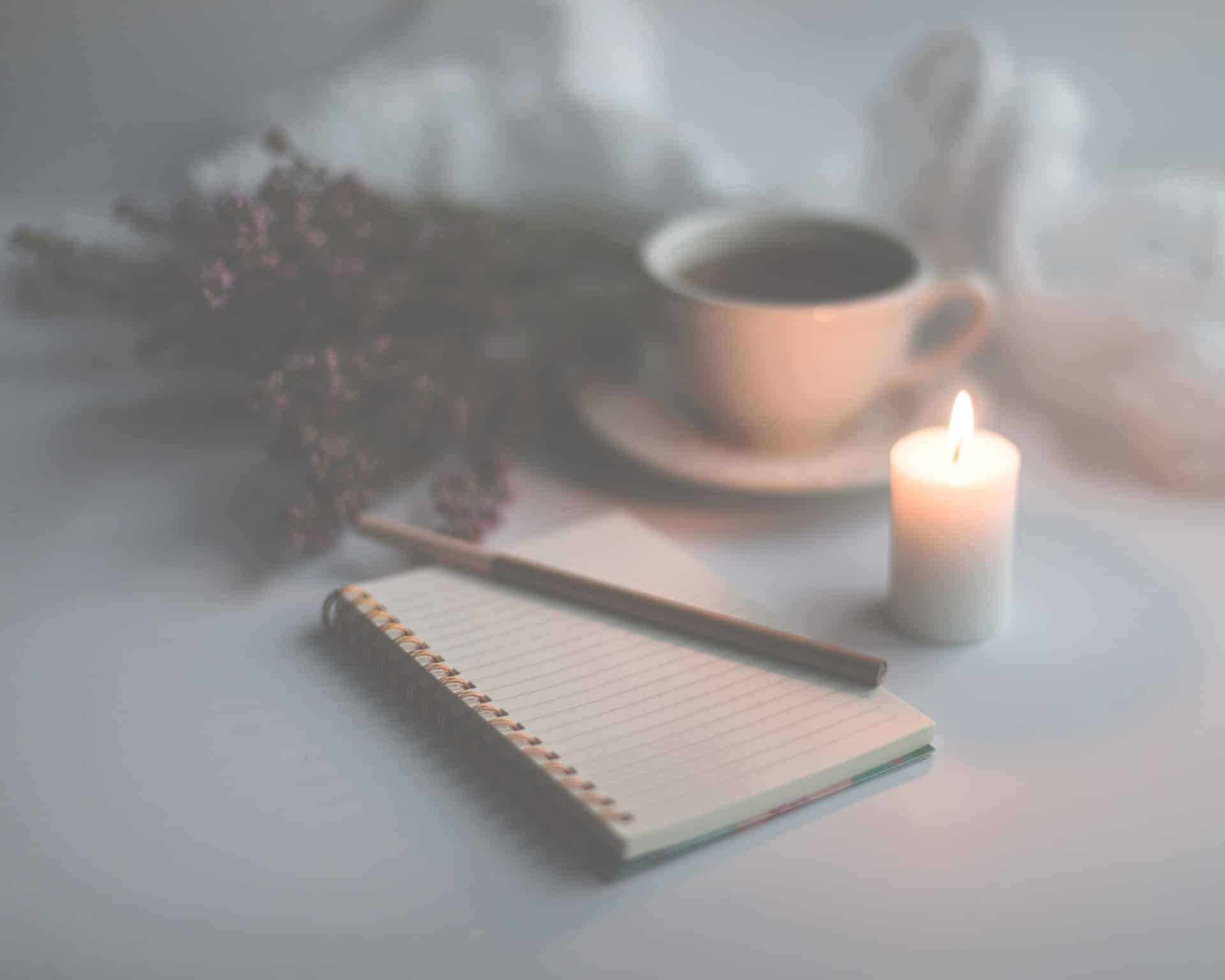