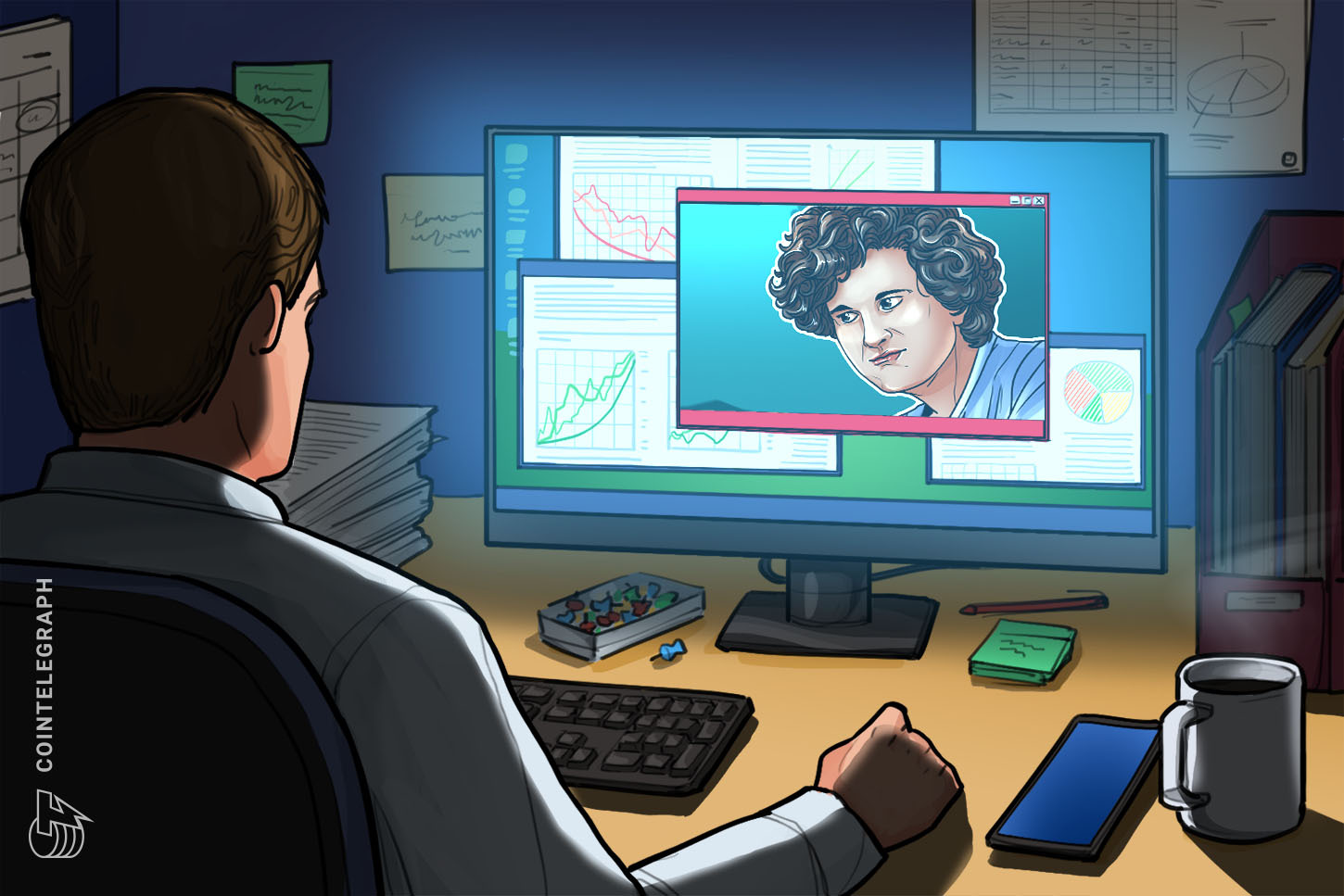 In a wide-ranging interview with VOX which was published on Nov. 16, Bankman-Fried reportedly answered questions on a number of topics such as the Nov. 11 Chapter 11 bankruptcy filing, his thoughts on regulators, ethics, how FTX and Alameda “gambled with customer money,” and the FTX hack.

According to screenshots of the Twitter conversation between VOX reporter Kelsey Piper and Sam Bankman-Fried, the former FTX CEO said that although he has made multiple mistakes, the biggest one was listening to what people told him to do and filing for Chapter 11 bankruptcy.

“I fucked up big multiple times,” Bankman-Fried wrote. “you know what was maybe my single biggest fuckup?”

Bankman-Fried said that if he hadn’t filed for chapter 11 bankruptcy, “everything would be ~70% fixed right now,” with “withdrawals would be opening up in a month with customers fully whole,” adding:

“But instead I filed, and the people in charge of it are trying to burn it all to the ground out of shame”

After admitting to a “liquidity crunch” on Nov. 8, Bankman-Fried had reportedly sought $8 billion from investors in emergency funding to cover a shortfall, even offering his personal wealth to “make customers and investors whole.”

When asked what was next for him, Bankman-Fried suggested he still had two weeks to get the $8 billion, which is “basically all that matters for the rest of my life.”

However, in a Nov. 16 statement, FTX CEO and chief restructuring officer John Ray has reminded the public that Bankman-Fried "has no ongoing role at [FTX], FTX US, or Alameda Research Ltd. and does not speak on their behalf.”

Turning to other topics discussed during the interview, Bankman-Fried said that his push for regulations was “just PR,” before adding:

“Fuck regulators, they make everything worse, they don’t protect customers at all”

Hours later, Bankman-Fried appeared to have walked those sentiments back, noting in a Nov. 16 tweet that:

"It's really hard to be a regulator. They have an impossible job: to regulate entire industries that grow faster than their mandate allows them to."

27) A few thoughts:a) It's *really* hard to be a regulator. They have an impossible job: to regulate entire industries that grow faster than their mandate allows them to.And so often they end up mostly unable to police as well as they ideally would.— SBF (@SBF_FTX) November 16, 2022

Bankman-Fried also confirmed that the money being removed out of FTX was indeed a hack, suggesting it was either an “ex-employee, or malware on an ex-employee’s computer.”

The former CEO has once again stood behind his claim in a deleted tweet that FTX has never invested clients assets, suggesting it “was factually accurate” as Alameda was the company which was investing the funds.

Cointelegraph has reached out to Sam Bankman-Fried for additional commentary but has not received a response by the time of publication. 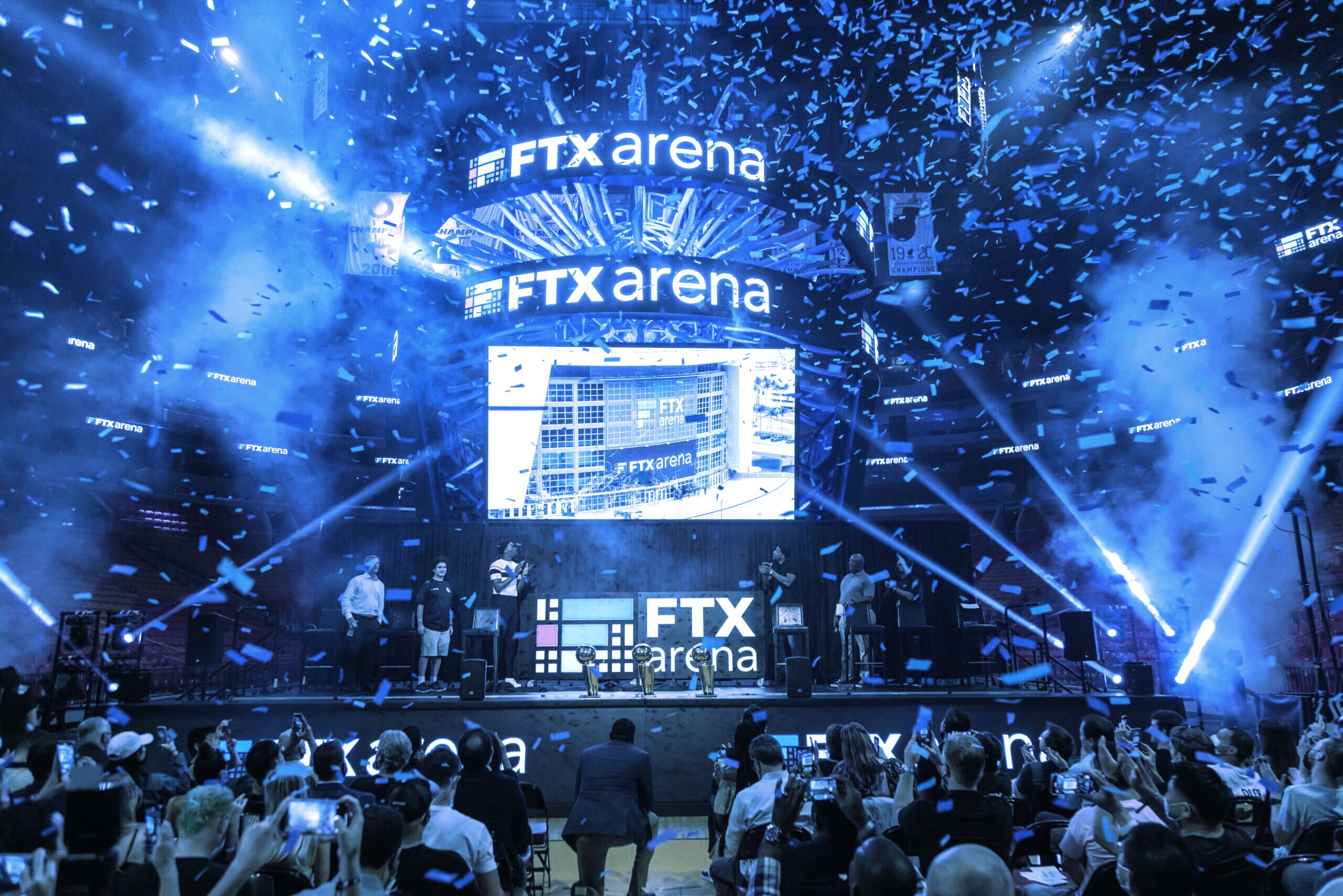