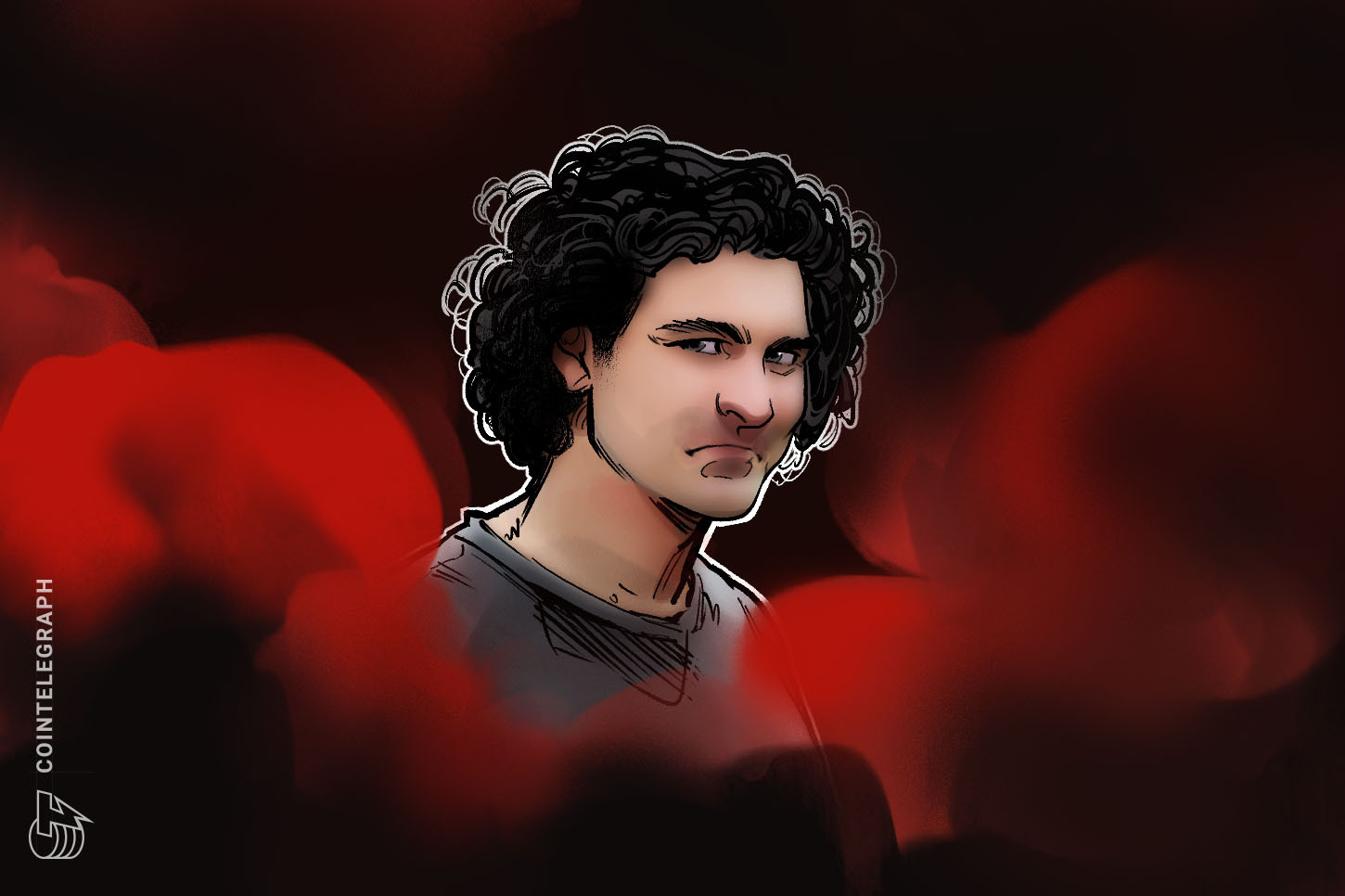 Former FTX CEO Sam Bankman-Fried, also known as SBF, has reiterated apologies to the exchange’s employees in a letter explaining the collapse.

According to a Nov. 22 letter reviewed by Cointelegraph, Bankman-Fried broke down the reasons behind FTX’s liquidity crisis and subsequent bankruptcy to employees. He largely confirmed information reported by media outlets amid the exchange’s collapse, citing the crypto market downturn as one of the factors leading to reduction in the value of FTX’s collateral assets. November’s “run on the bank,” according to the former CEO, helped reduce the exchange’s collateral to roughly $9 billion with $8 billion in liabilities.

“I never intended this to happen,” said SBF. “I did not realize the full extent of the margin position, nor did I realize the magnitude of the risk posed by a hyper-correlated crash.”

Bankman-Fried described his role in the calamity as a failure in oversight, saying he should have been “more skeptical of large margin positions,” and had more procedures in place to monitor and simulate crashes and runs on the bank. He said he planned to “make it up” to affected team members, but seemed to regret events leading to FTX’s bankruptcy:

“I believe that a month earlier FTX had been a thriving, profitable, innovative business. Which means that FTX still had value, and that value could have gone towards helping to make everyone more whole. We likely could have raised significant funding; potential interest in billions of dollars of funding came in roughly eight minutes after I signed the Chapter 11 docs.”

“Maybe there still is a chance to save the company,” said SBF. “I believe that there are billions of dollars of genuine interest from new investors that could go to making customers whole. But I can't promise you that anything will happen, because it's not my choice.”

SBF resigned as the CEO of FTX on Nov. 11 in the same announcement in which the FTX Group filed for bankruptcy in the United States. Bankruptcy court proceedings in the District of Delaware are ongoing, but the legal team representing FTX debtors said on Nov. 22 that the exchange’s assets were still at risk of cyberattacks. An unknown actor removed 228,523 Ether (ETH) from FTX on Nov. 11.