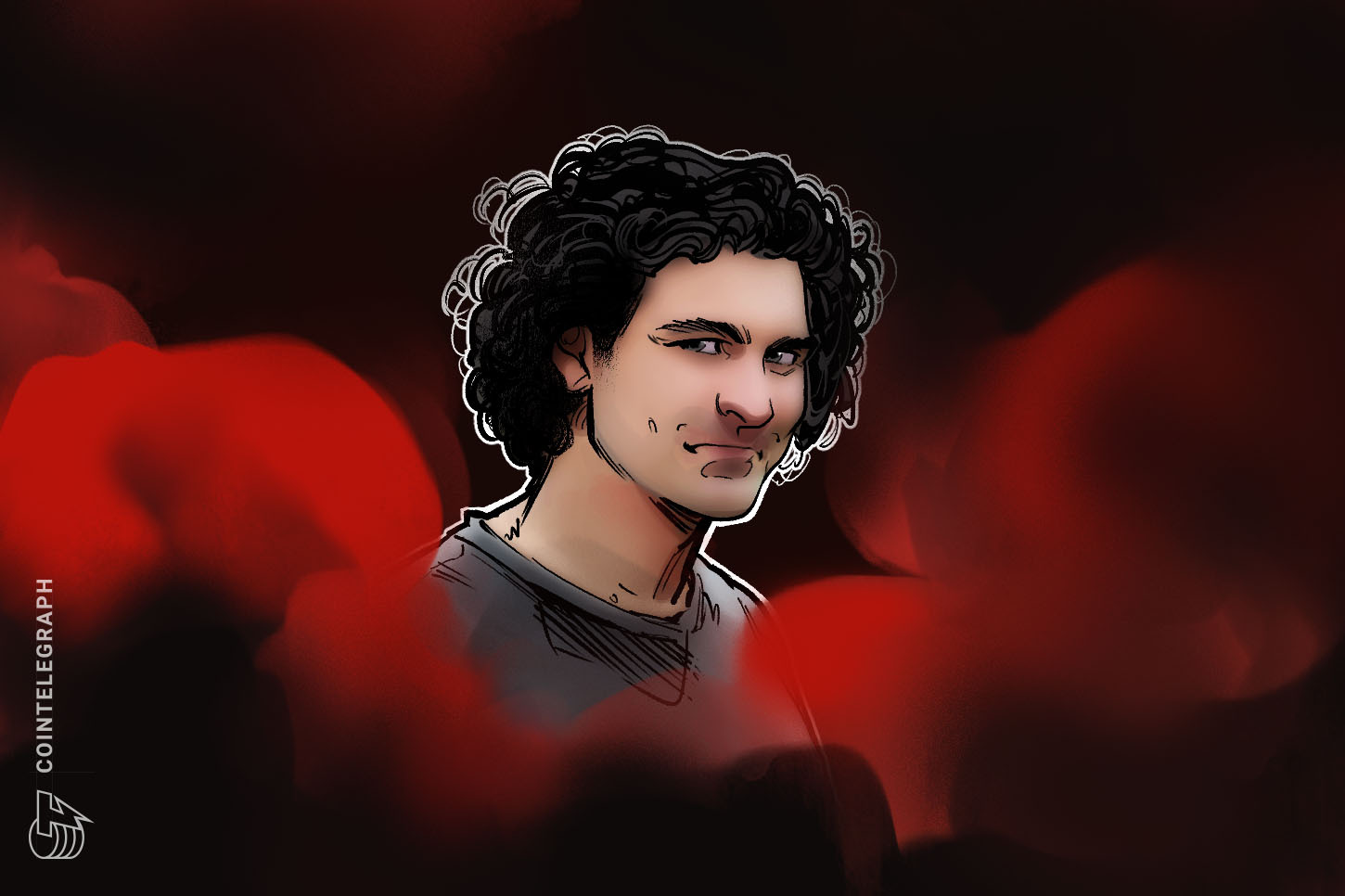 In one of his first public statements since rumors and concerns about FTX’s insolvency flooded the crypto market, CEO Sam Bankman-Fried, or SBF, has said: “I’m sorry.”

In a Nov. 10 Twitter thread, SBF admitted to investors he “should have done better” in providing transparency on the situation with FTX. The CEO reported the exchange was experiencing a “liquidity crunch” caused by user withdrawals and requested financial assistance from Binance — a potential deal that later fell apart.

According to SBF, the exchange saw roughly $5 billion in withdrawals on Nov. 6. The total market value of FTX International’s assets were higher than its clients’ deposits, but “the liquidity varies widely, from very to very little.”

“The full story here is one I'm still fleshing out every detail of, but as a very high level, I fucked up twice,” said SBF. “The first time, a poor internal labeling of bank-related accounts meant that I was substantially off on my sense of users' margin. I thought it was way lower.” The FTX CEO added:

“I should have said more. I'm sorry — I was slammed with things to do and didn't give updates to you all.”

While the deal with Binance may be dead, SBF said FTX was discussing similar options with “a number of players” in the crypto space, with “every penny” coming from a potential deal going to the exchange’s users. According to the CEO, Alameda Research was also “winding down trading” but United States-based exchange FTX US “was not financially impacted” by recent events.

“At some point I might have more to say about a particular sparring partner, so to speak. But you know, glass houses. So for now, all I'll say is: well played; you won.” 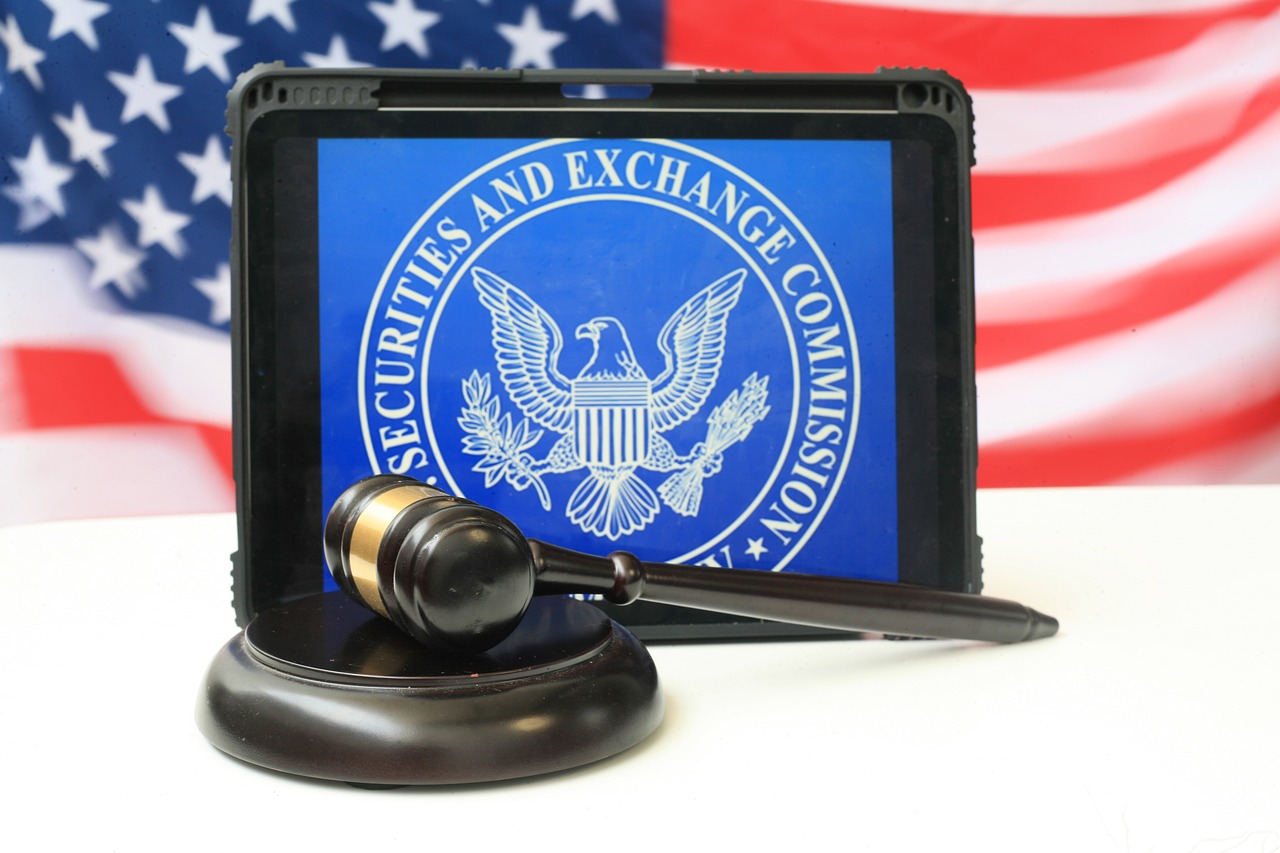 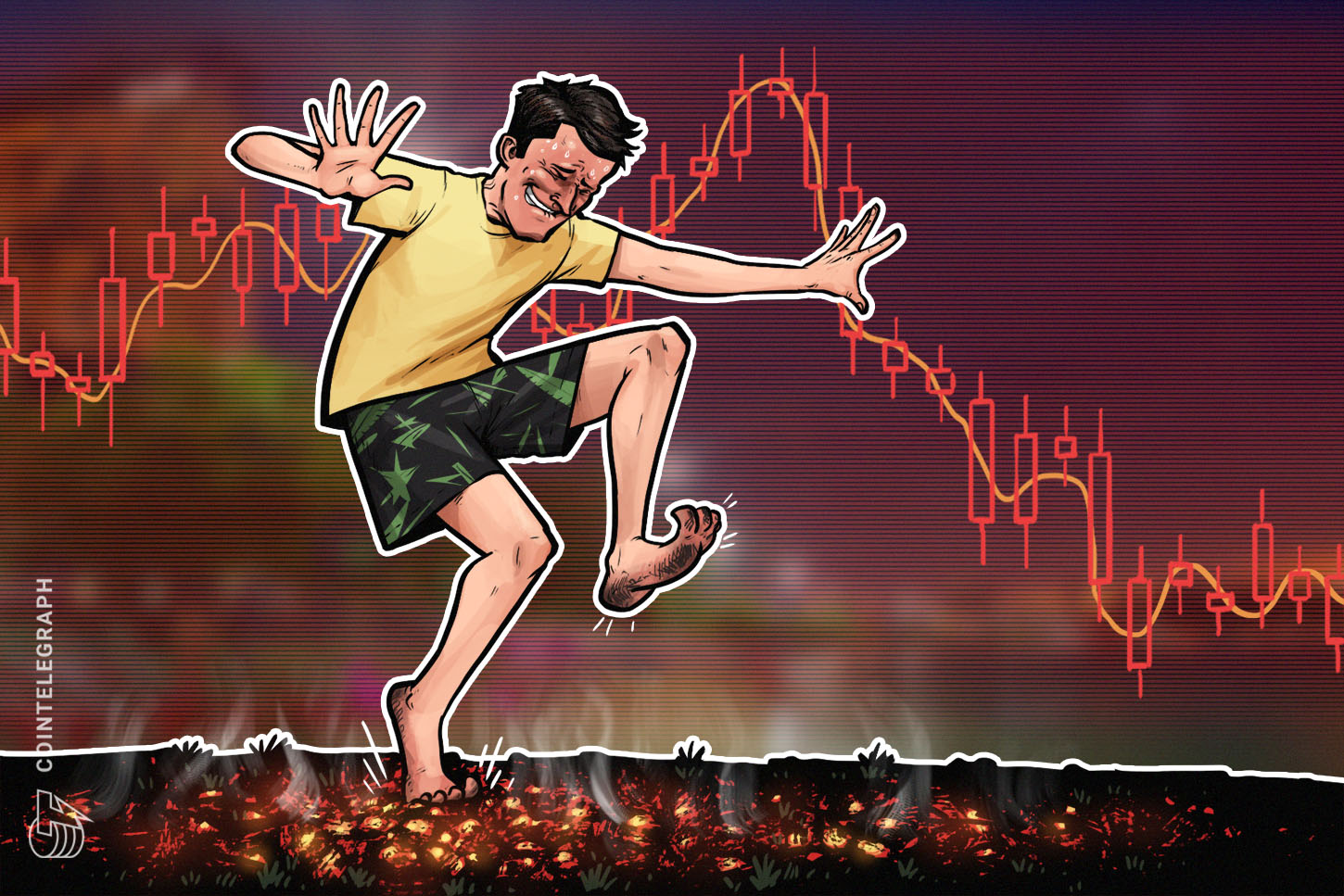