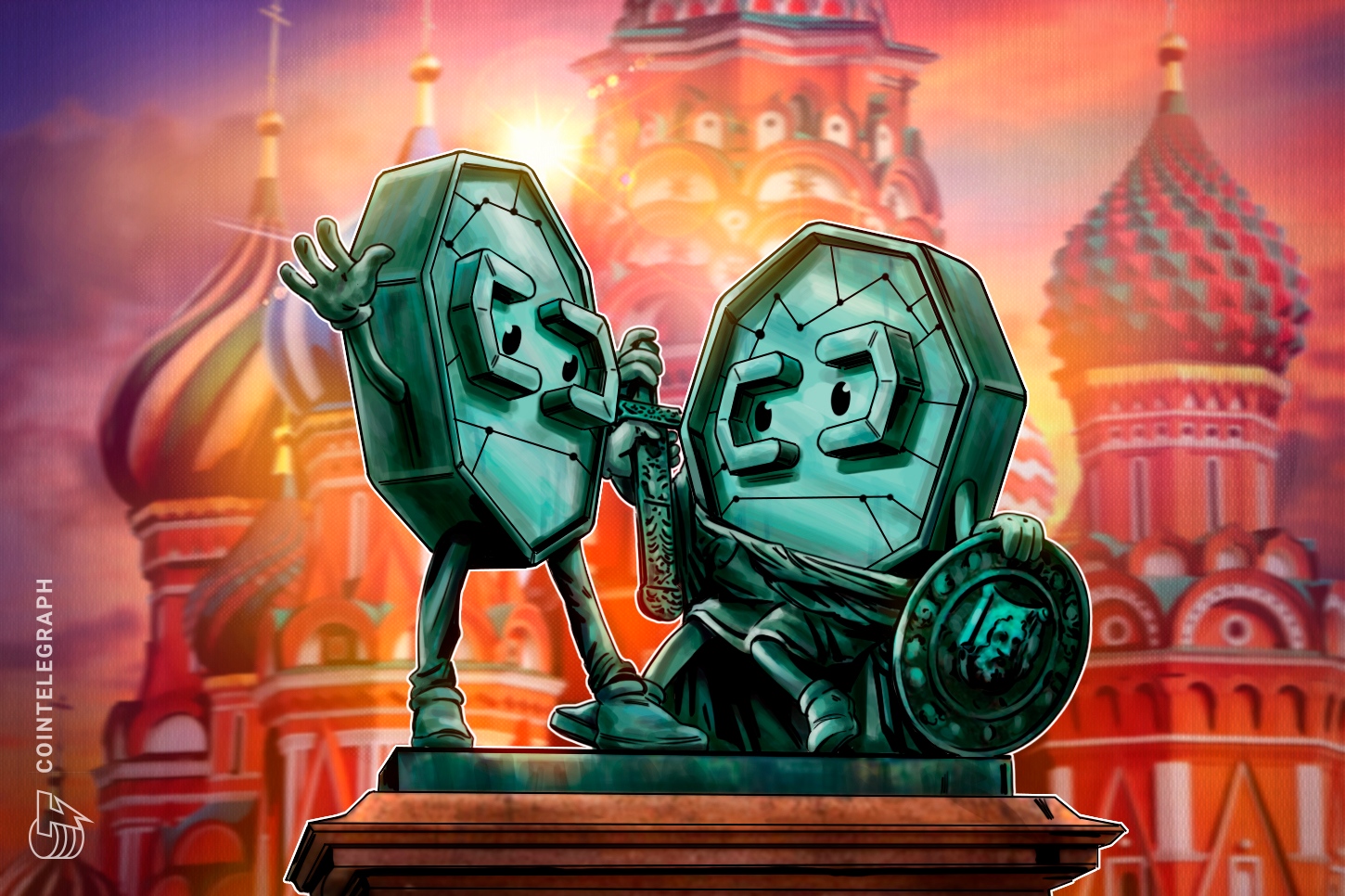 Russian lawmakers are working on amendments to launch a national crypto exchange. This effort is reportedly supported both by the Ministry of Finance and the Central Bank of Russia which have a long history of disagreement over crypto regulation in the country.

As local media reported on Nov. 23, members of the lower chamber of the Russian parliament, the Duma, have been in discussions regarding amendments to the country's existing cryptocurrency legislation “On digital financial assets” with market stakeholders. The amendments, which would lay down a legal framework for a national exchange, will first be presented to the central bank.

Sergey Altuhov, a member of Duma’s Committee of Economic Policy, highlighted the fiscal sensibility of such measures:

“It makes no sense to deny the existence of cryptocurrencies, the problem is they circulate in a large stream outside of state regulation. These are billions of tax rubles of lost tax revenues to the federal budget.“

In June, the head of Duma’s Committee on Financial Market, Anatoly Aksakov, suggested that a national crypto exchange in Russia could be launched as part of the Moscow Exchange, “a respectable organization with long traditions.” In September, the Moscow Exchange drafted a bill on behalf of the central bank to allow trading in digital financial assets.

Earlier this month, a bill that would legalize cryptocurrency mining and the sale of the cryptocurrency mined, was introduced to Duma. The bill would form a Russian platform for cryptocurrency sales will be, but local miners will also be able to use foreign platforms. In the latter case, Russian currency controls and regulations would not apply to transactions, but they would have to be reported to the Russian tax service. 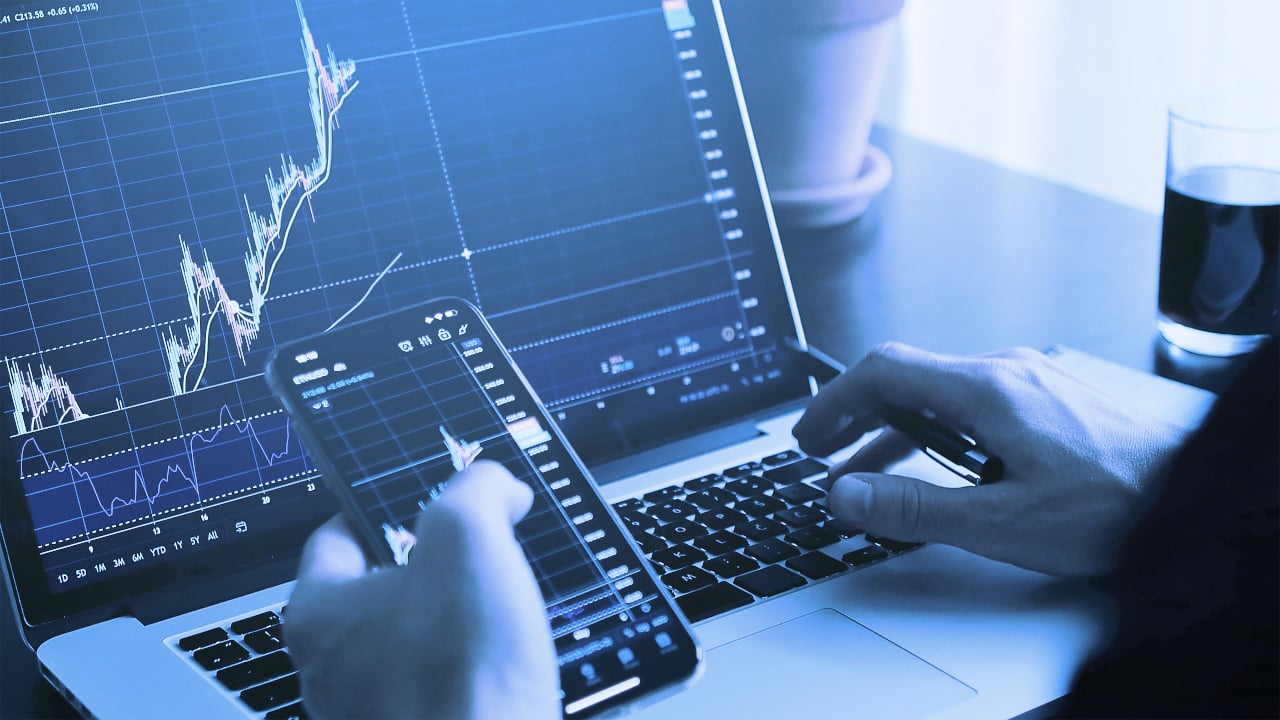 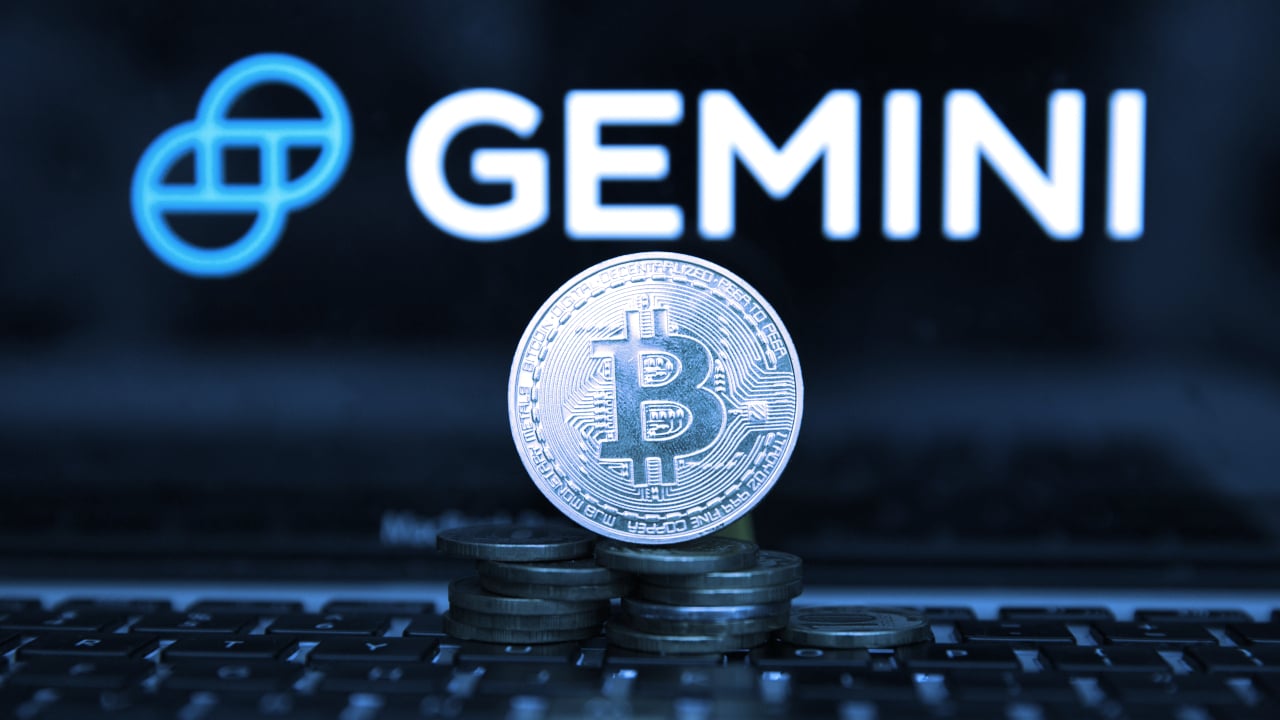 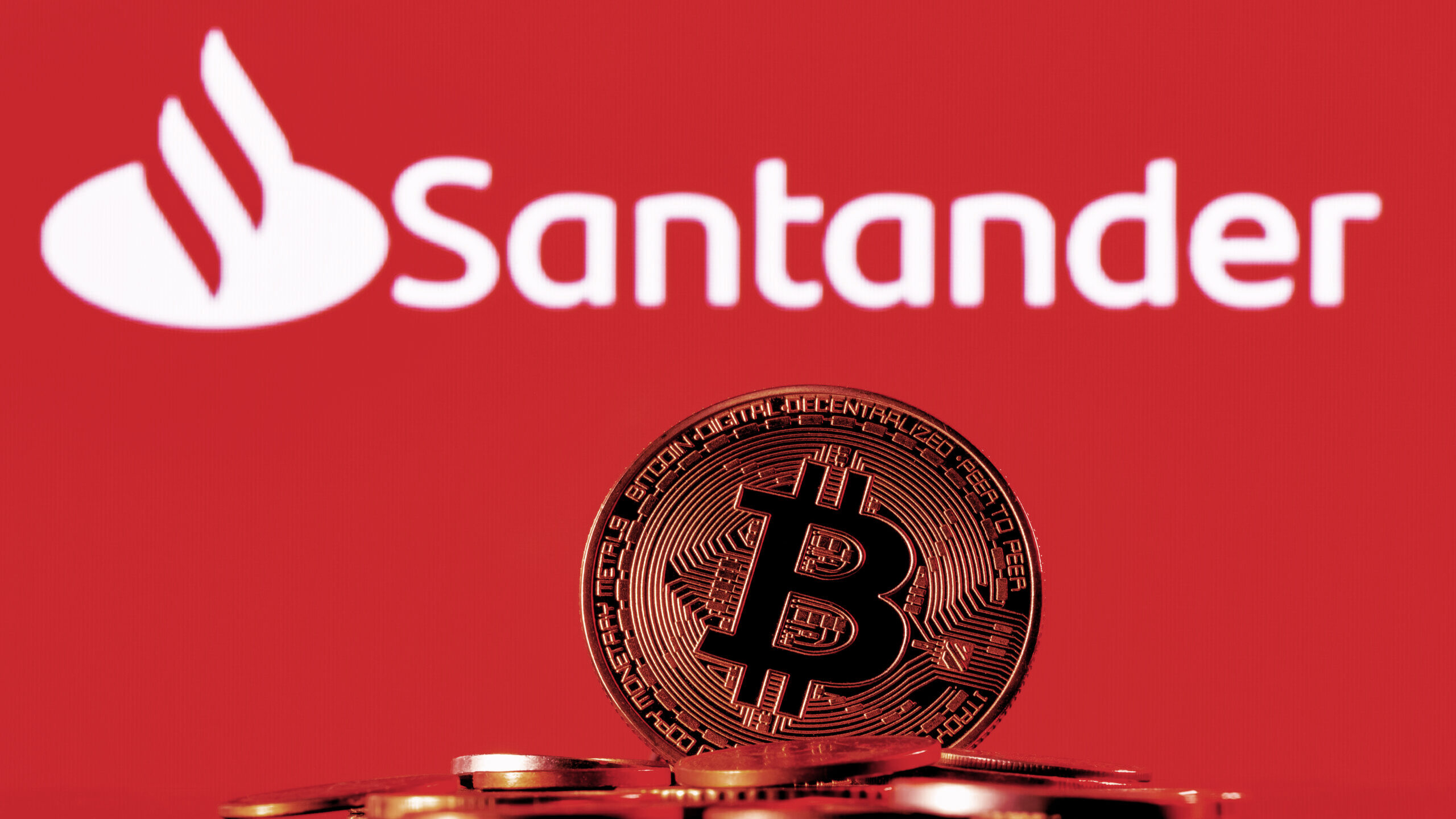