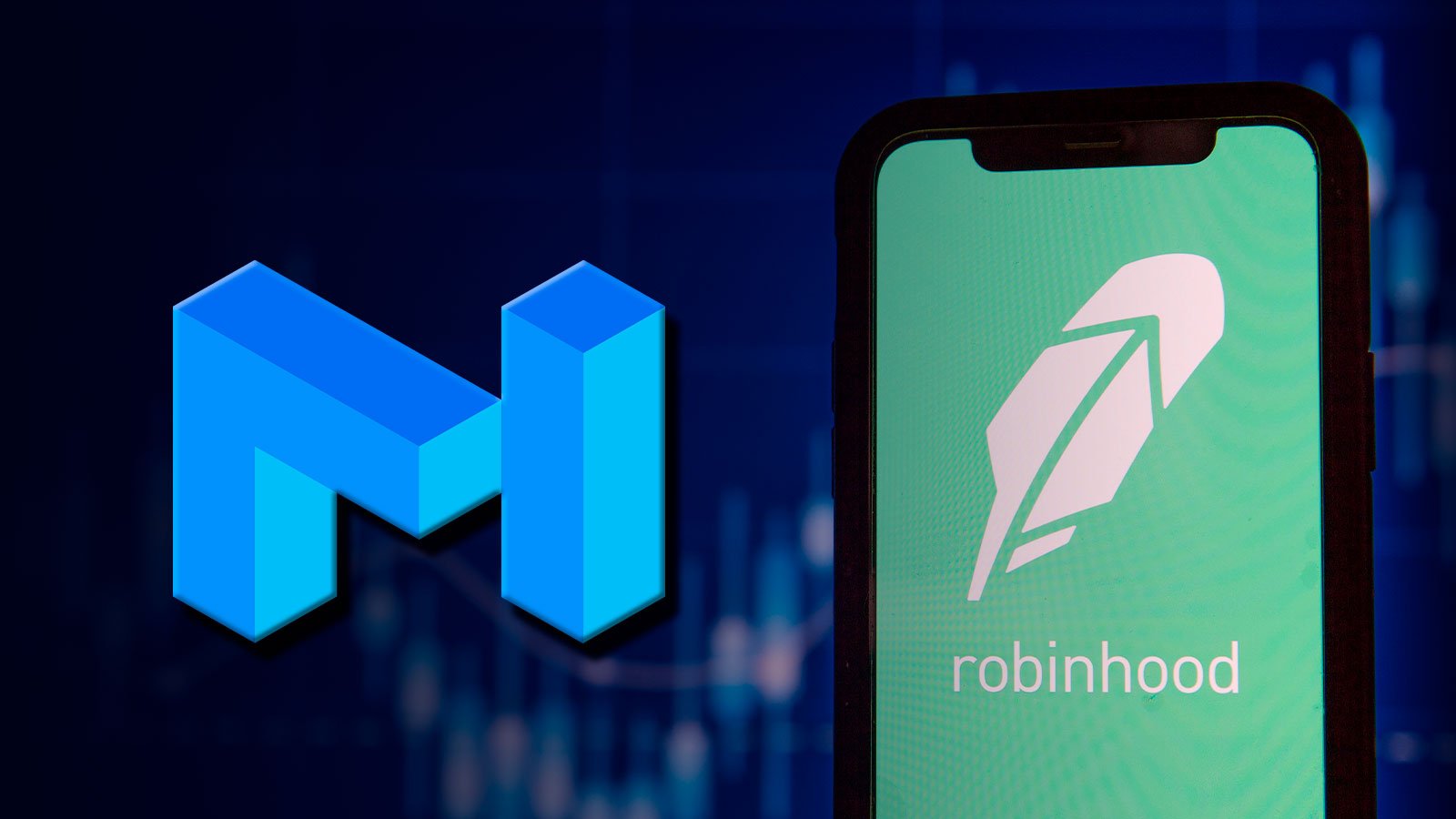 Trading app Robinhood announced that its users can now send and receive MATIC token on the Polygon network on top of the Ethereum network.

The company's customers can lend, borrow and swap MATIC for other tokens and provide liquidity on the proof-of-stake chain. The company says that it will enable support for additional cryptocurrencies on more networks in the near future.

As reported by U.Today, Robinhood listed Stellar (XLM) and Avalanche (AVAX) in early August. Prior to that, it also enabled support for Polygon (MATIC), Solana (SOL) and Shiba Inu (SHIB).

The company has noted that sending crypto on the Ethereum network has become "increasingly" expensive due to rising gas fees. The Polygon network makes it possible to explore Web3 with much lower gas fees while taking advantage of faster transactions.

Polygon is a popular Layer 2 scaling solution for the Ethereum network that relies on sidechains for achieving faster and cheaper transactions. In June, it made an announcement about achieving carbon neutrality by offsetting the carbon footprint of all transactions.

The native MATIC token is currently in 12th place by market capitalization, according to CoinMarketCap.

As reported by U.Today, Polygon announced that its scaling solution called Avail went live on the testnet.

Earlier this year, the popular trading app allowed its users to deposit and withdraw cryptocurrencies. 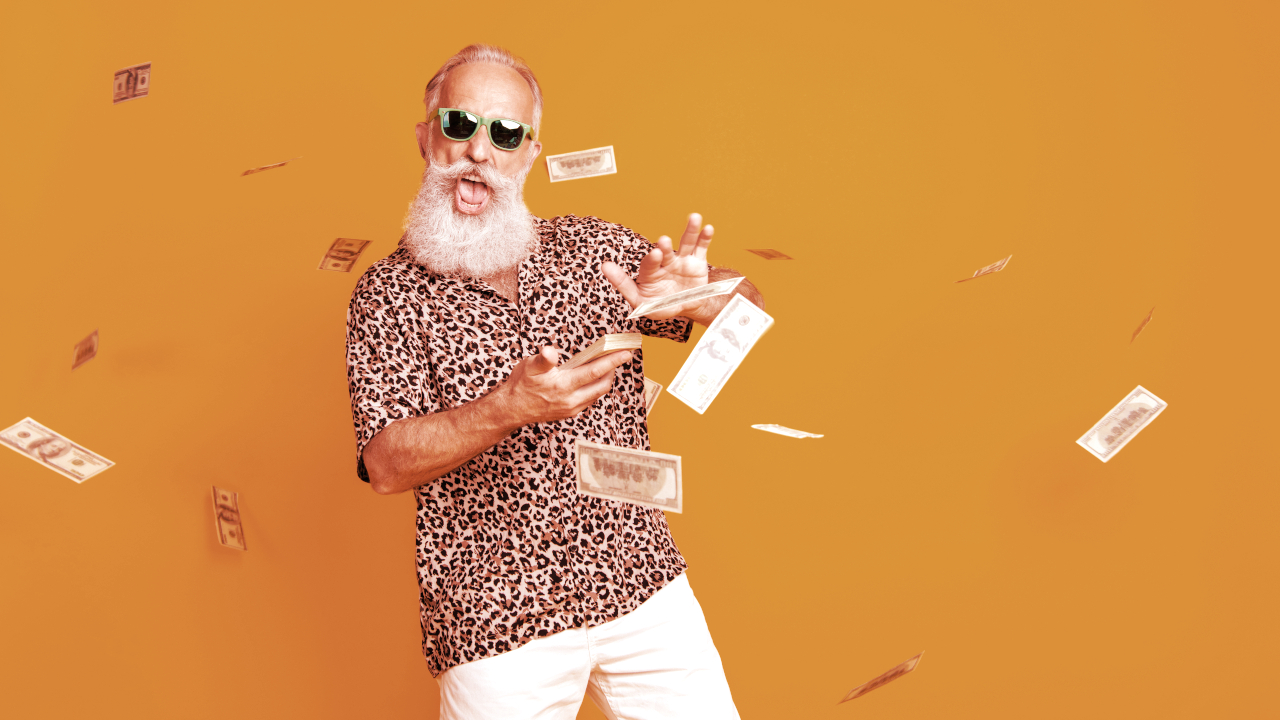