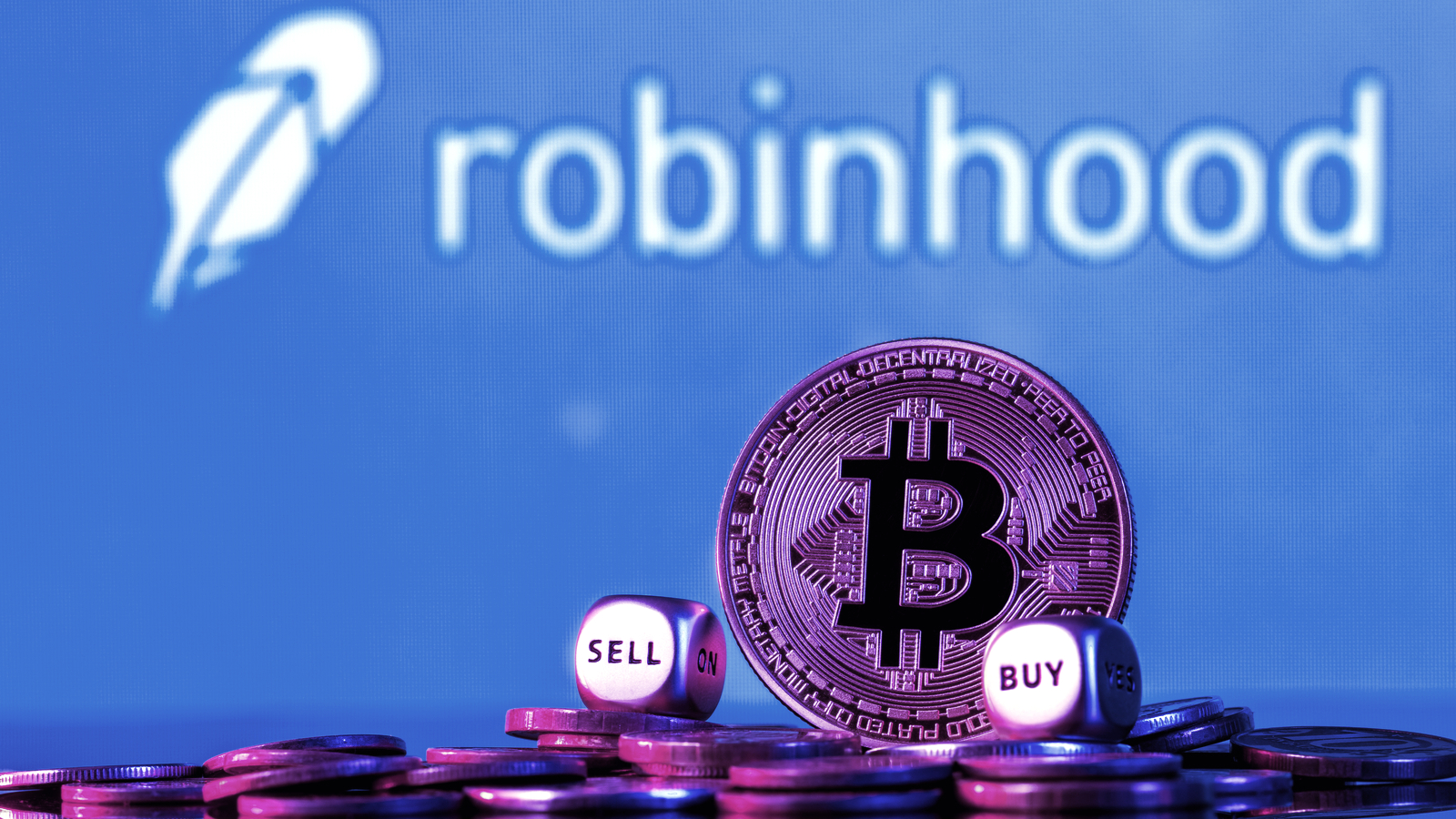 Robinhood, the beleaguered stock-trading app whose gamified user interface brought crypto and “meme-stock” trading into the mainstream last year, is laying off 23 percent of its staff, the company announced Tuesday.

The decline in the value of cryptocurrencies, along with inflation, were among the causes, the company said.

It’s the second time in almost as many months that Robinhood has had to jettison staff. In April, citing similar “microenvironmental” factors, the company laid off nine percent of its employees, acknowledging that its projections and subsequent hiring spree did not ultimately square up to reality.

The company had grown around sixfold during the crypto boom lasting from 2020 to early 2022, bringing its employee count from 700 to 3,800.

Customer activity slowed, however, as crypto markets declined, and the company’s share price and revenue went kaput, both dropping by around half since this time last year, according to second-quarter earnings revealed alongside the layoffs.

That first round of layoffs “did not go far enough,” acknowledged CEO Vlad Tenev in Tuesday’s statement to employees. He added that the company now plans to introduce a “flattened” hierarchy centered around general managers, reducing “cross-functional dependencies” and duplicate roles.

“Last year, we staffed many of our operations functions under the assumption that the heightened retail engagement we had been seeing with the stock and crypto markets in the COVID era would persist into 2022,” wrote Tenev. “In this new environment, we are operating with more staffing than appropriate. As CEO, I approved and took responsibility for our ambitious staffing trajectory—this is on me.”

In April, Robinhood claimed to have around $6 billion in cash, and its growing cryptocurrency trading unit reportedly netted it $54 million in revenue that same month.

That feature, though popular, has nevertheless attracted scrutiny. On Tuesday, Robinhood was slapped with a $30 million fine by the New York Department of Financial Services; the department determined that Robinhood had failed to comply with anti-money laundering regulations required of crypto asset vendors. 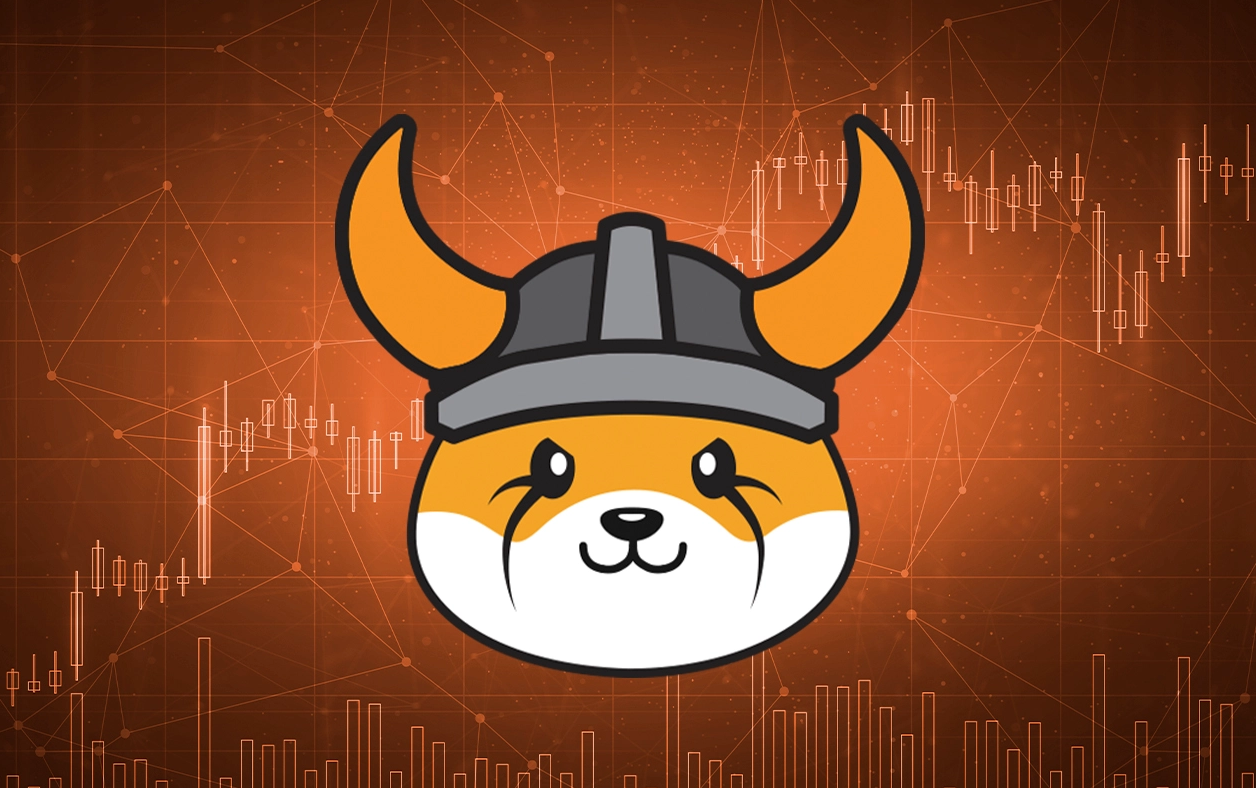 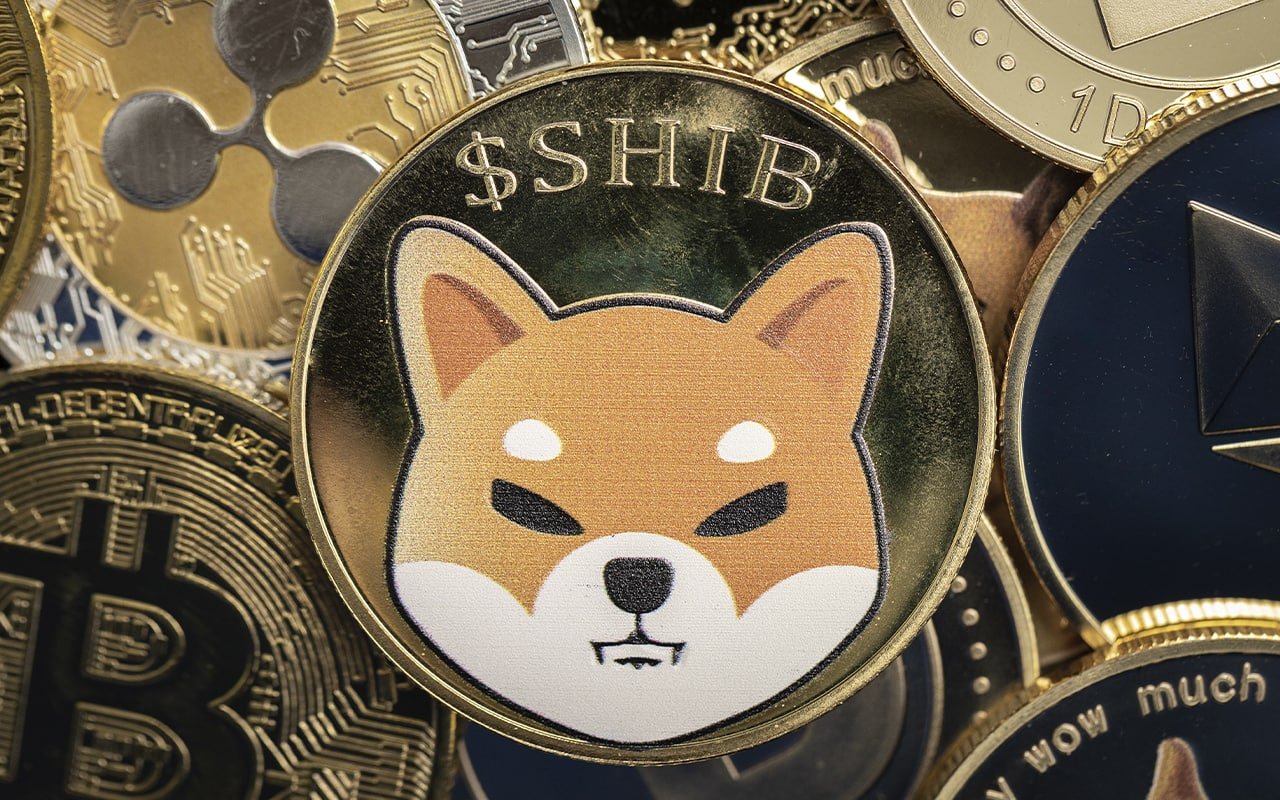 Robinhood Introduces New Features for Shiba Inu and Other Coins