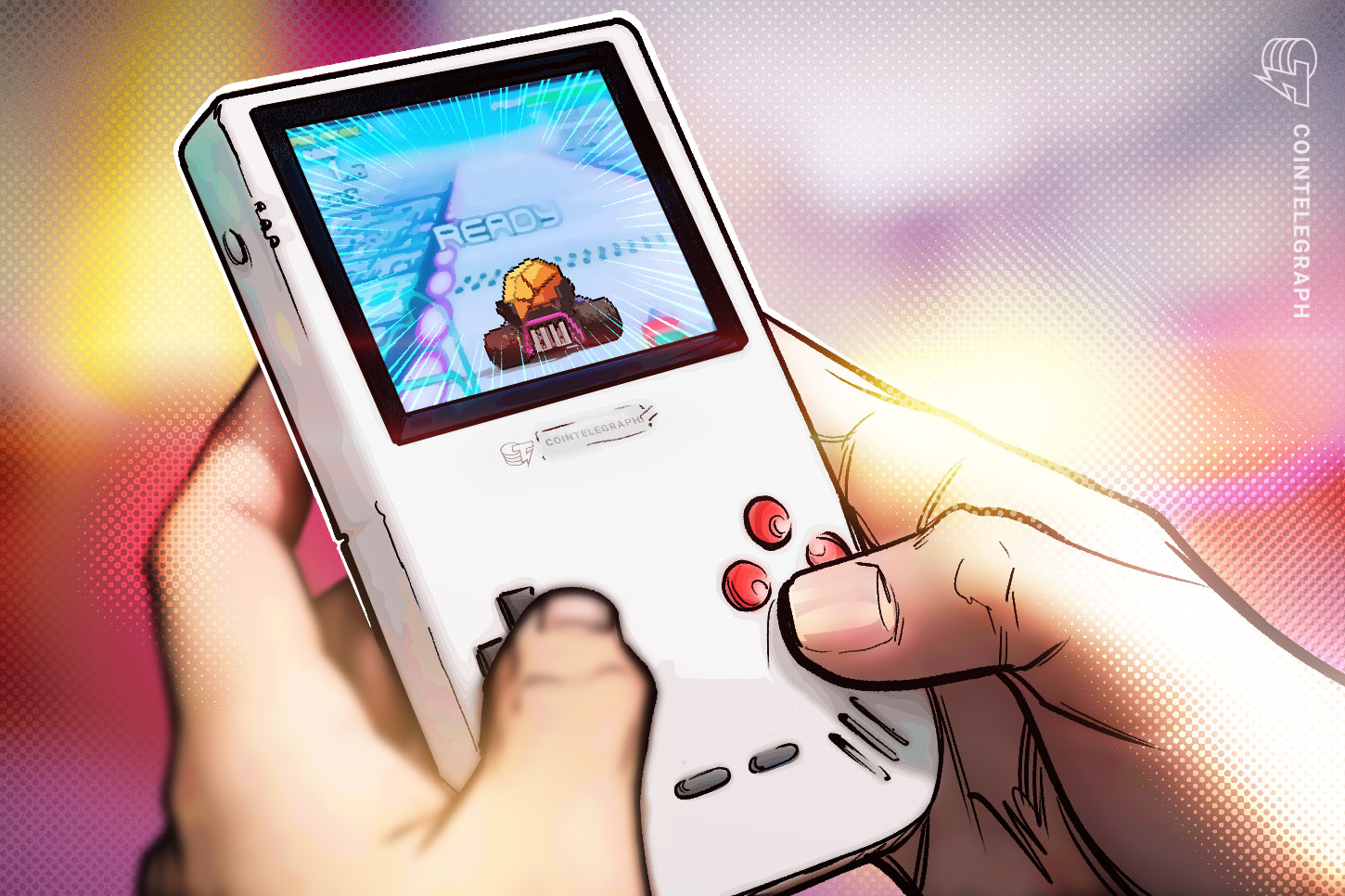 Over the last decade, mobile gaming has become a consequential pillar of the interactive entertainment market. Thanks to access to smartphones, users the world over have been brought into the sphere of hardcore gamers. Now, the emergence of blockchain technology is creating a paradigm shift, offering players the ability to both truly own the assets they earn or buy in-game and the capacity to generate tangible value from their time spent playing.

There are many opportunities that this new model can offer, but today, most of the projects available simply don’t live up to their legacy counterparts. This has led to many doubting that this new generation of games can penetrate mainstream interest. However, this may be short-sighted. Indeed, it’s not the first time a new technology has been dismissed based on its earliest examples.

Web3 games incorporate decentralized blockchain elements, including smart contracts and nonfungible tokens (NFTs), to create virtual assets that can be verifiably owned and traded by players without the intervention of a third party. This innovation puts a high degree of power back into players’ hands. That said, the crypto gaming space is still nascent, and many early offerings have been described as overly simplistic and derivative without offering new or compelling gameplay experiences.

As a result, many self-proclaimed gamers want little to do with NFT games based on a perceived lack of depth and over-emphasis on financial gain. Dubbed “play-to-earn,” or P2E, these products offer the chance for players to earn real value in the form of cryptocurrency and NFTs, which can then be sold for fiat currency. One of the most prominent examples of a P2E game is Axie Infinity, which made headlines when it became a meaningful source of income for many around the world during the COVID-19 pandemic, only to eventually become unprofitable as bear market conditions kicked in and earning potential nosedived.

This is, unfortunately, the case with many similar Web3 games. Not built to withstand the test of time — or major economic shocks — many Web3 titles have failed to galvanize their fanbase without their once-lucrative financial boons. This has led to many detractors of the blockchain gaming genre who assume that current offerings are the zenith of what’s possible, with the sector dismissed as a fad as a consequence. However, glancing at the recent past — particularly the monolithic rise of mobile gaming — demonstrates that the earliest products should not define future potential.

If you looked at gaming on mobile devices circa 2005, the situation would be similarly droll. Titles were overly simple, often difficult to control and lackluster in the graphics department. The classic game Snake was among the most popular early mobile titles when Nokia ported it to its line of mobile phones, with millions playing worldwide. At that point in history, anybody using their phone for gaming could only be called a casual gamer, and a similar story emerged as what we are seeing today.

Many looked at gaming on cellphones as a novelty for casual gamers that could never compete with the offerings available on consoles and desktops. Fast forward to today, and titles like Fortnite and Arena of Valor have become immensely popular with hardcore gamers and have even influenced the broader gaming industry. These days, nobody would say mobile gaming isn’t in league with legacy offerings, as the technology has evolved to make the differences more superficial. 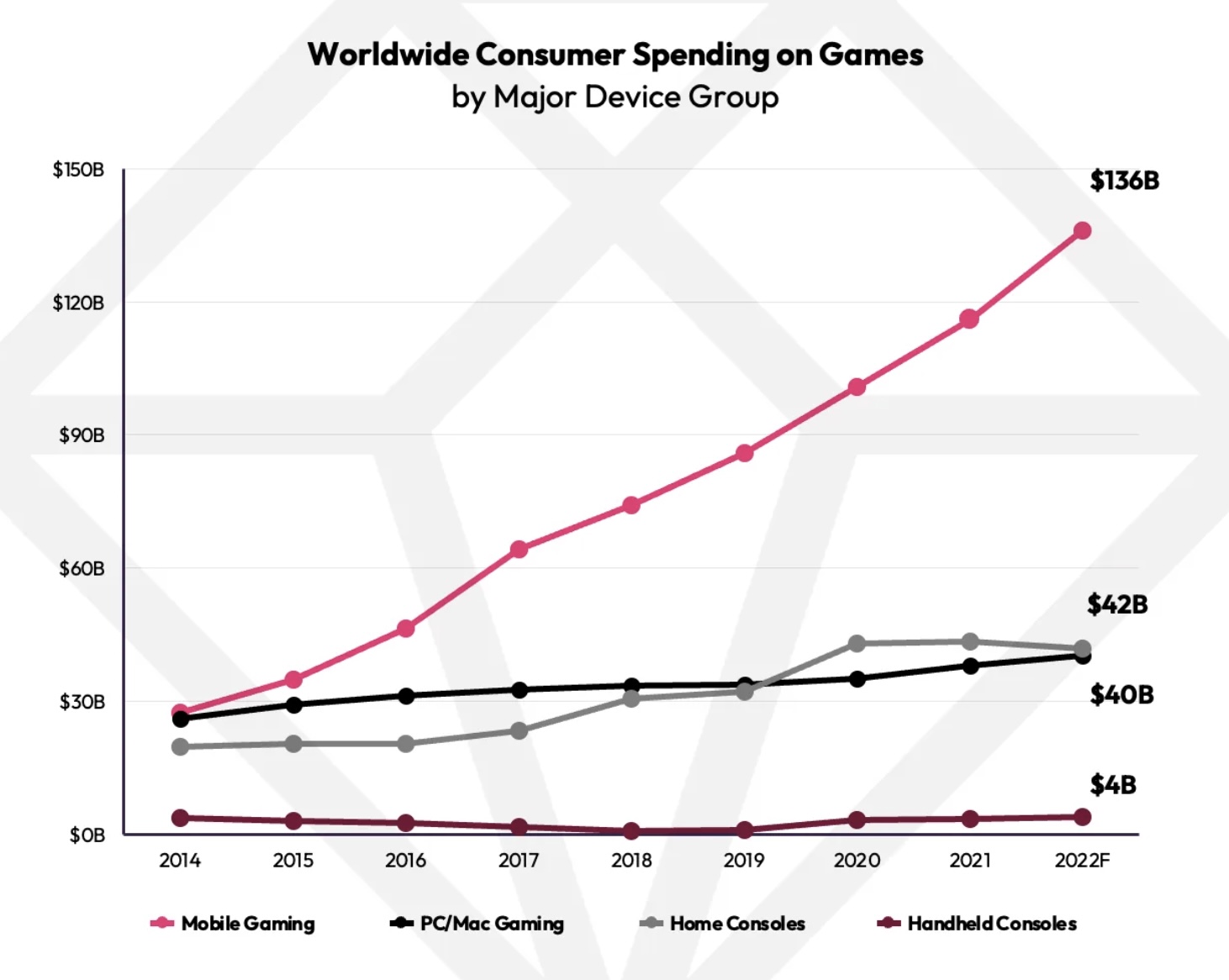 In fact, as of 2022, 60% of the gaming market is dominated by mobile. It is now the largest branch of gaming worldwide. While traditional gaming platforms still exist and perform well, mobile has shown how new technology can change an entire industry narrative when it comes of age. And to hammer the point home, Snake didn’t define what mobile would become.

The future of crypto gaming

Regardless of how you feel about the approach and success of P2E games, it’s clear this metric shouldn’t be used to judge the future viability of Web3 gaming. New generations of games that will take legacy titles to task are already in the works. Some of these games still have P2E elements, and others implement NFTs; but importantly, the industry is learning that games need to go beyond financial compensation and introduce genuinely engaging gameplay to attract and retain players.

While many currently use Web3, P2E and blockchain gaming interchangeably, they aren’t all exactly the same. In the coming years, these branches may further differentiate from each other and even spawn new subcategories of how this technology is implemented. Assuming all future offerings will be largely similar fails to see the diversity that has emerged in the mobile market.

Only time will tell what becomes of Web3, but those betting against it may want to think twice. There are many parallels between the rise of mobile gaming and what we see now. What killer apps may break open the scene to a larger audience remains to be seen, but in 10 years, it’s likely that these types of titles will simply exist alongside their home console and mobile brethren. 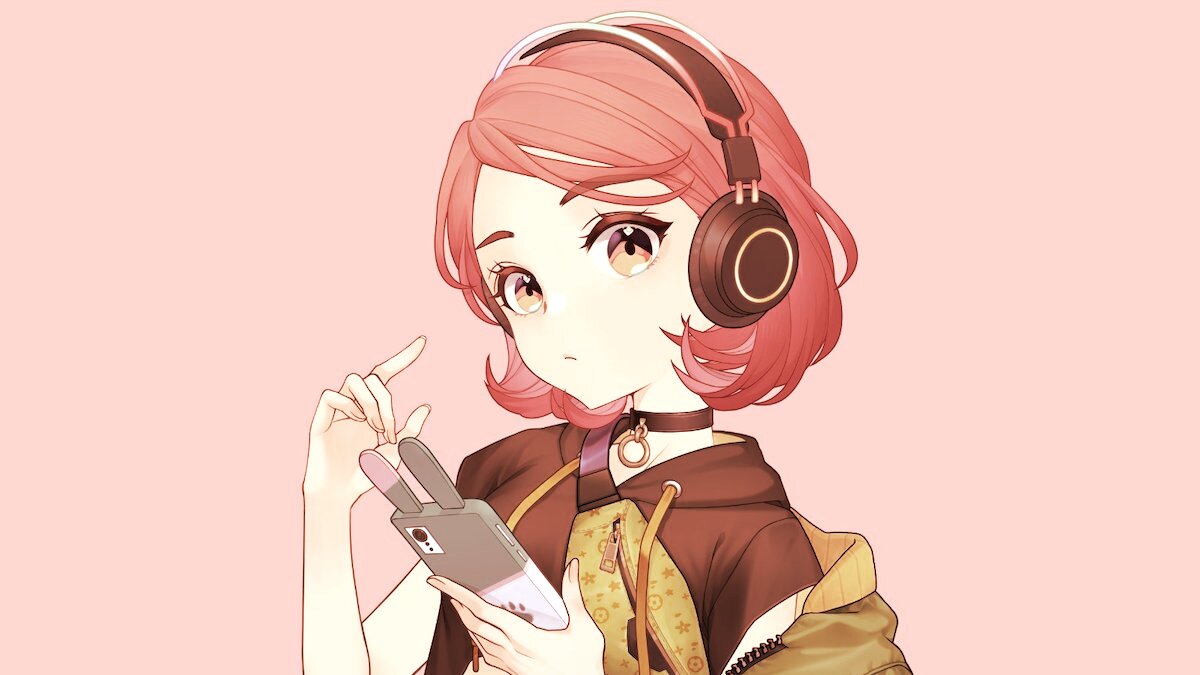 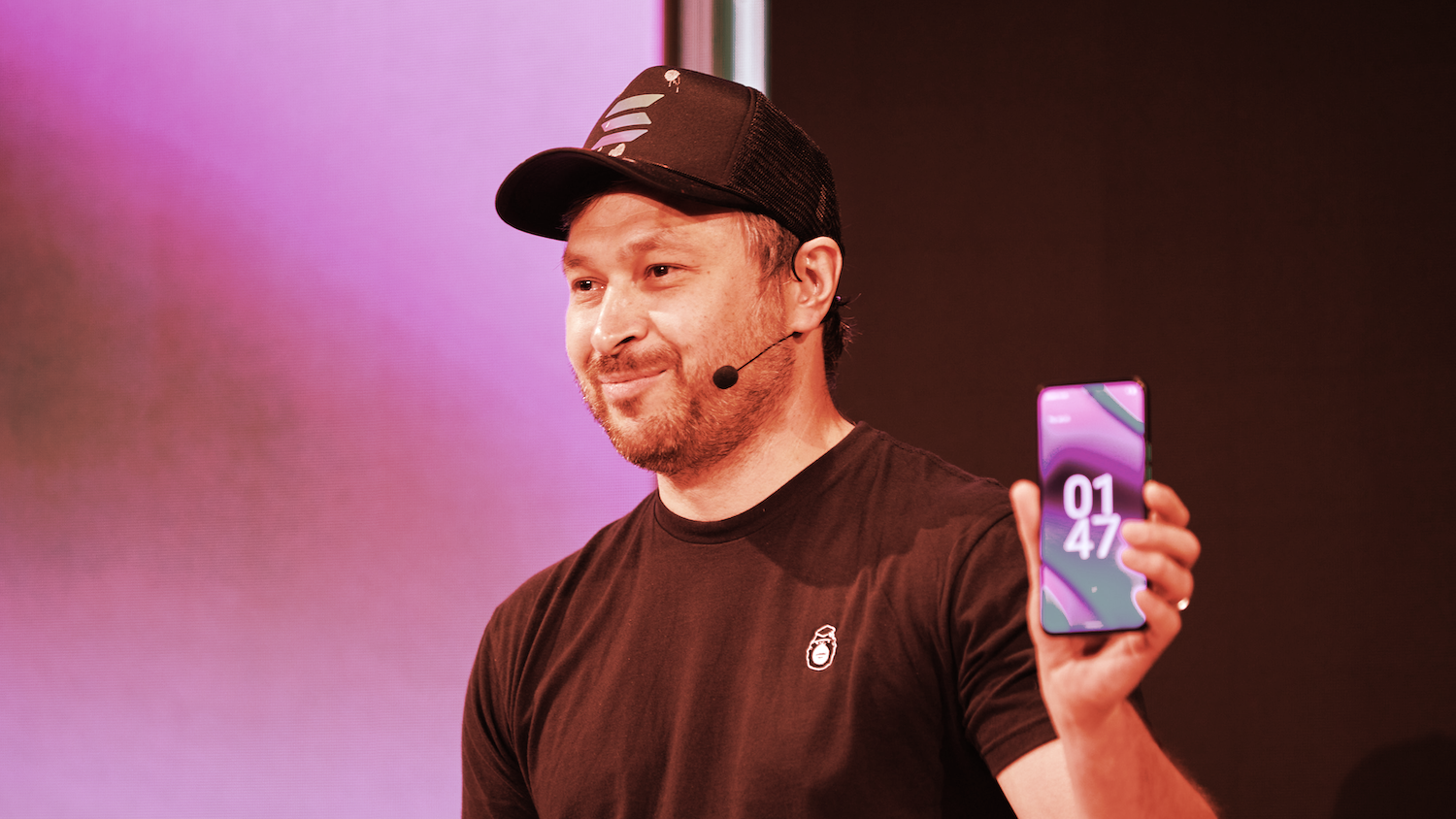