Here’s How Ripple’s (XRP) Likely to Perform in the Coming Days?

The seventh largest cryptocurrency by market cap, XRP, is currently witnessing a pump-and-dump pattern- similar to several other assets.

In June, Ripple’s XRP had formed a support level at $0.39 and since then, this has been playing the role of a key resistance area. Recently, the currency was trading between $0.30-$0.41 along with forming a mid-point at $0.36. 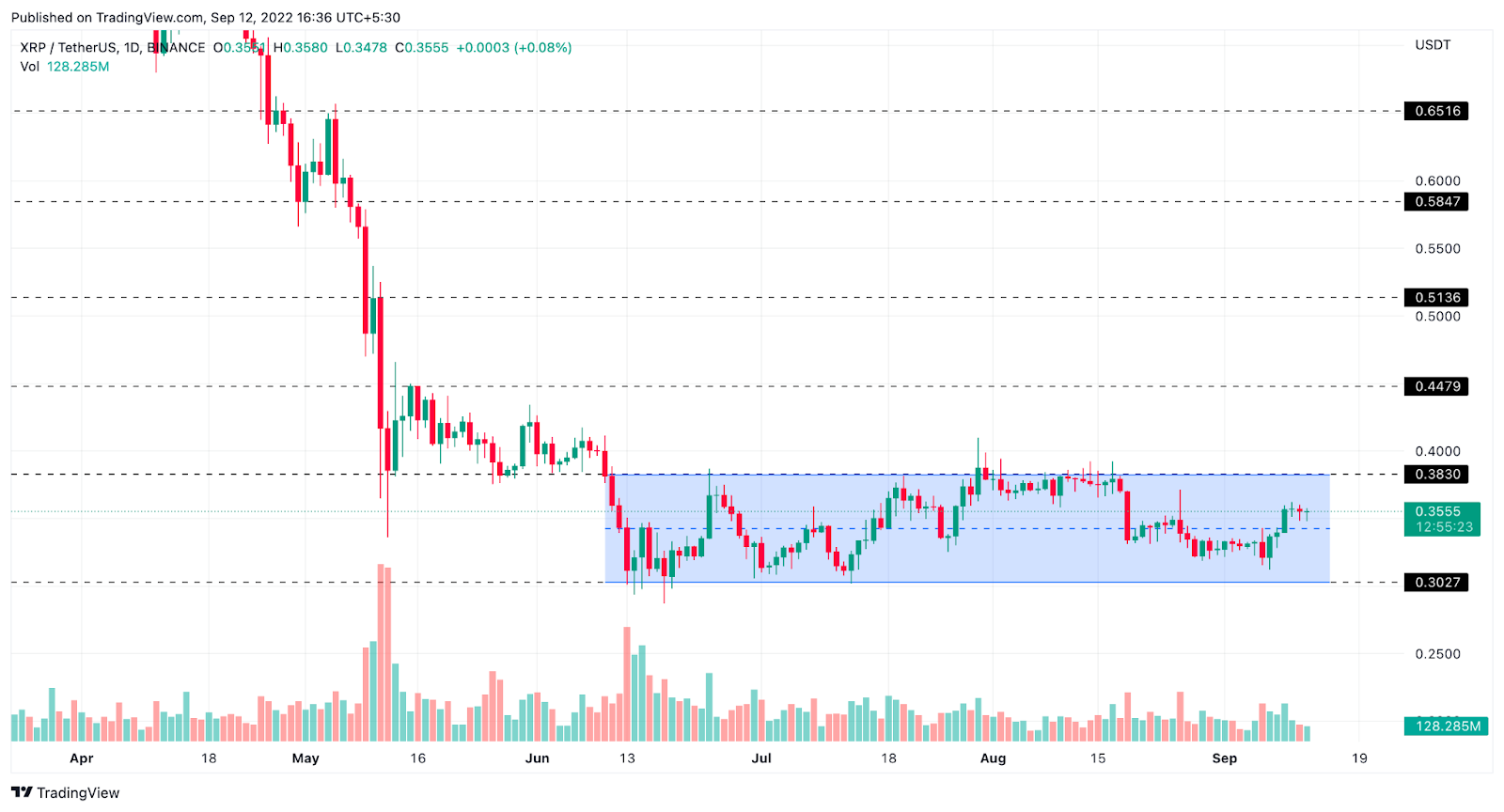 In August, the XRP price was maintaining its range at $0.39 for almost two weeks, but the bulls failed to push the price above this area and it plunged.

The technical indicators showcase a sudden turn of events during this bearish trend. The RSI has climbed above 50, depicting a strong positive outlook for the next 48hrs. Meanwhile, the Accumulation/Distribution (A/D) moved towards the important resistance area, but this won’t help the currency to hit the $0.39 area. However, this suggests that a surge could be possible in the next two days.

These developments point to the fact that there is a demand for XRP and the bulls are gradually trying to enter the market. However, a move past the key resistance might not happen soon.

XRP has faced a barrier several times while the currency was trying to trade above the resistance zone; if it finally manages to accomplish this, Ripple’s XRP will easily hit $1.

On the whole, market participants need to display patience for some more time as it will take a while for XRP to see a positive trend line. 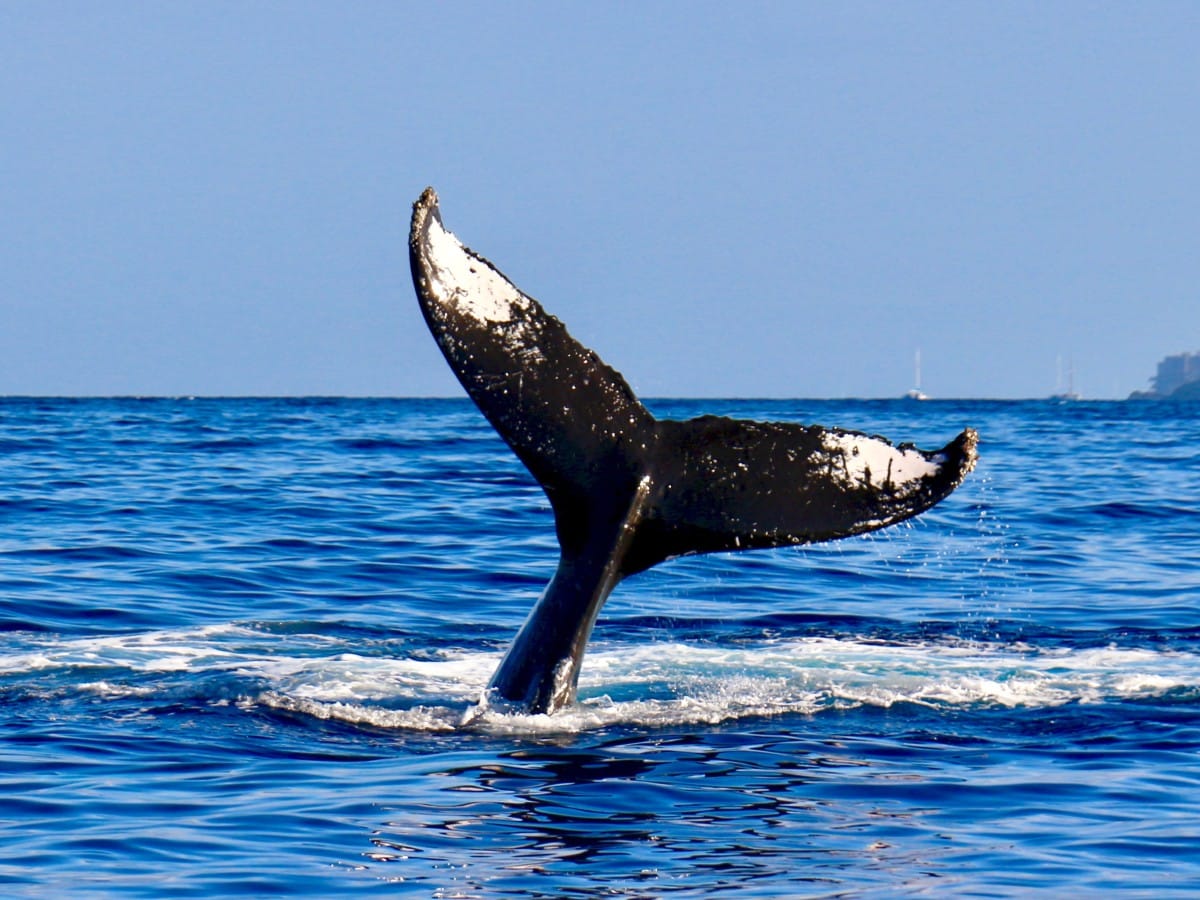