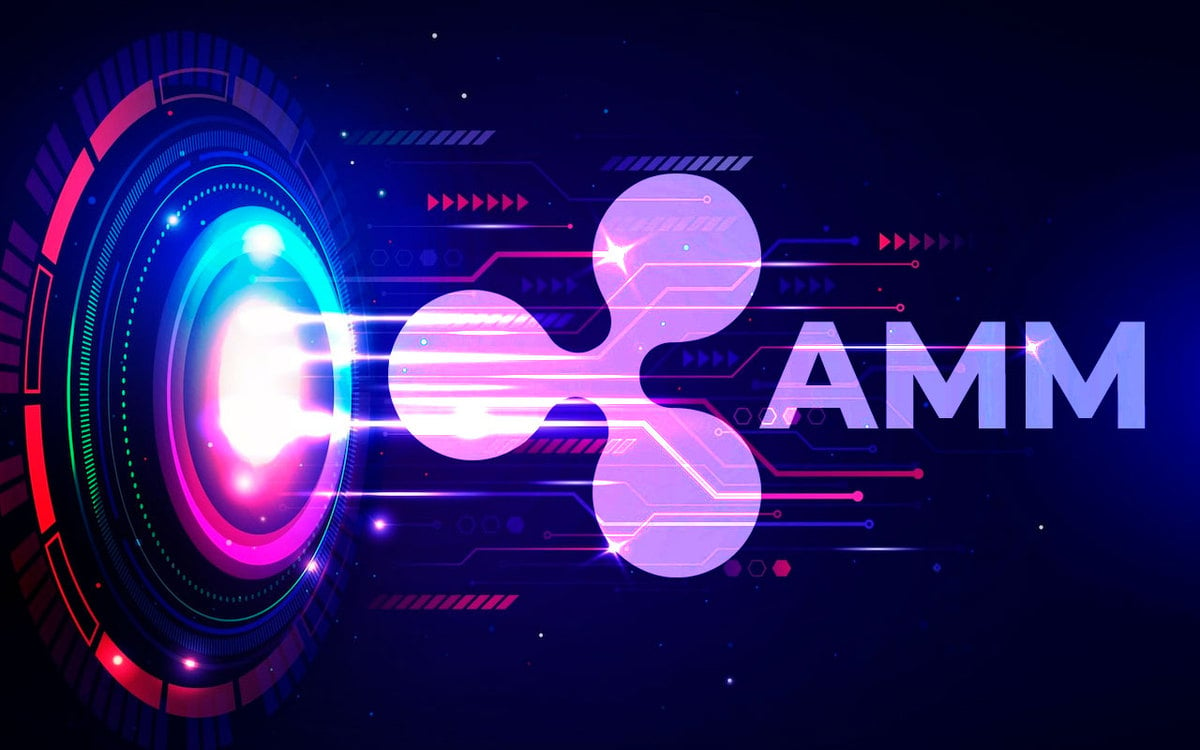 Ripple is currently considering adding an AMM feature to its network. According to a Github release, discussions are ongoing for the 0030 XLS-30d proposal that seeks to introduce Automated Market Maker (AMM) to the XRPL blockchain. This is believed to have enormous potential for the network.

Yields, liquidity pools, liquidity tokens!- the XLS-30d discussion for an #XRPL Automated Market Maker (AMM) has enormous potential for the network. This is an attempt to understand what #Ripple's David Schwartz called the "secret sauce" of an XRPL AMM.🧵 in 13 tweets. — WrathofKahneman (@WKahneman) July 3, 2022

Automated market makers (AMMs) enable crypto assets to be traded without permission and conventional order books. Trading occurs automatically using pools of available tokens referred to as liquidity pools. At the moment, the XRPL decentralized exchange (DeX) provides liquidity only through manual market making and order books. The XLS-30d proposal seeks to introduce a noncustodial automated market maker (AMM) as a native feature to the XRPL DeX in a way that maximizes returns for those who supply liquidity for the AMM and reduces the risk of losses brought on by volatility.

How Ripple seeks to be different

Not all AMMs are the same, and varying techniques have different trade-offs. In comparison to Uniswap, Ripple considers geometric mean market makers (GM3) as a native XRPL feature. To generate liquidity automatically, GM3 algorithmically determines a fair exchange value that is stabilized via arbitrage.

On XRPL, this would provide liquidity pools between XRP and issued assets as well as between any two issued assets. The AMM DeX is kept in a steady state in relation to external markets in large part thanks to arbitrageurs.

Although AMMs have their own arbitrage risk and problems, Ripple CTO Joel Katz says the planned XRPL AMM would have a "secret sauce," a continuous auction mechanism that encourages arbitrageurs to burn liquidity tokens more quickly and frequently to boost the benefits to liquidity providers. 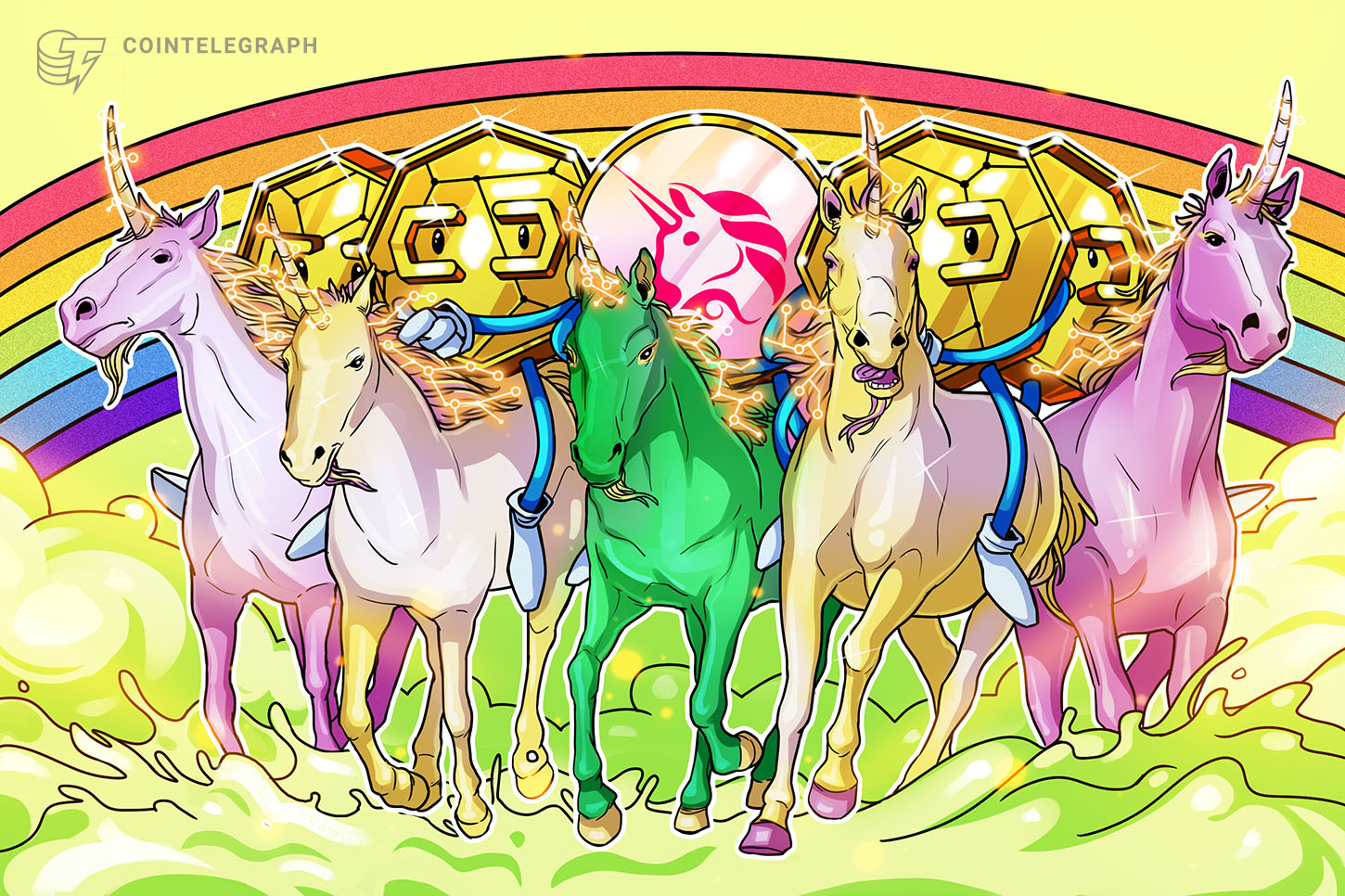 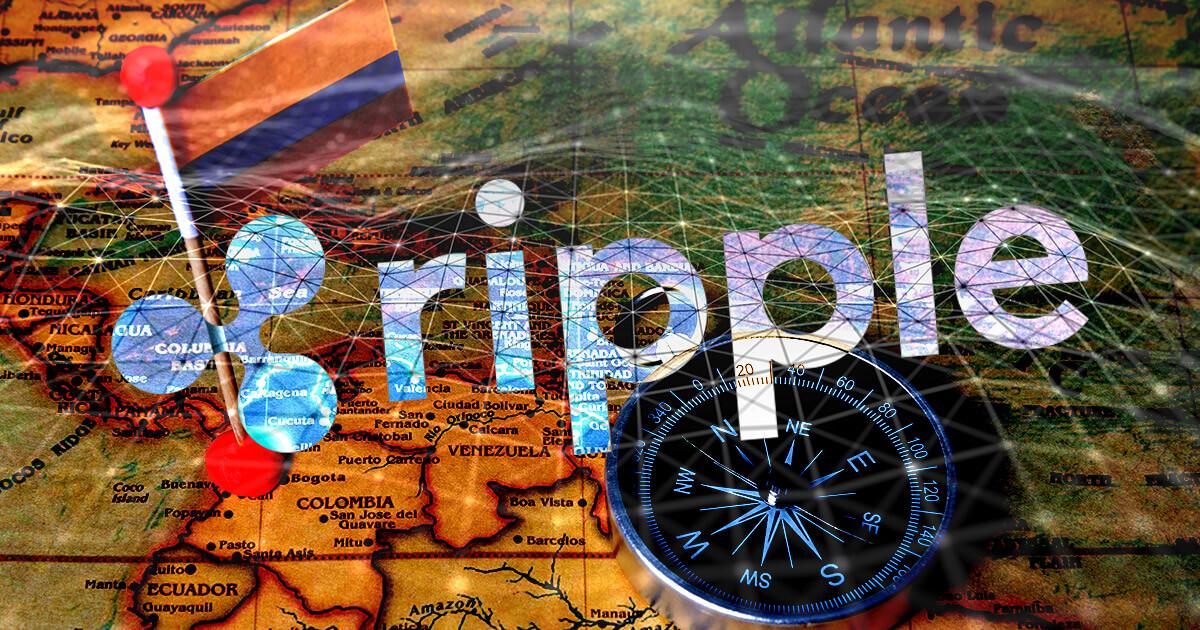 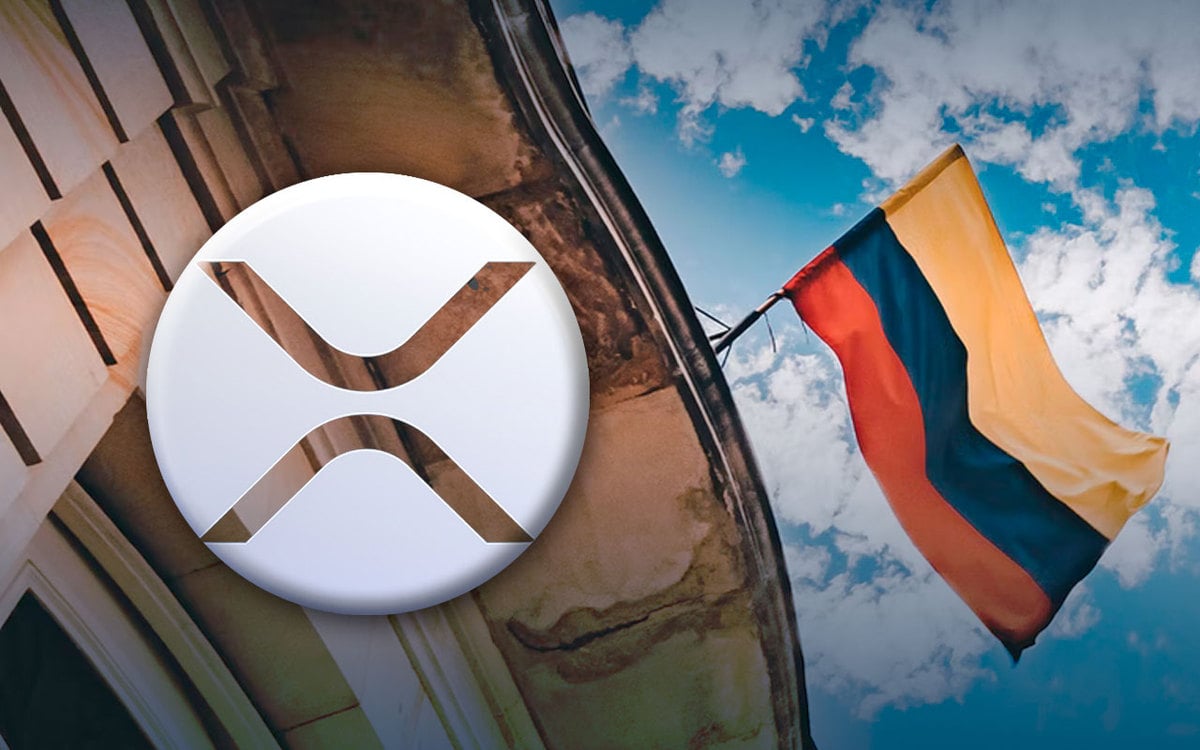