Now that the Amicus Brief filing date of November 18 has passed, the attention is shifting to November 30. By the end of the month, the parties must submit their temporary under-seal summary judgment reply briefs. Investor confidence in the SEC v. Ripple case’s result is still high. By the deadline of November 18, the following representatives and counterparties had submitted Amicus Briefs:

Accredify, a company that supported the SEC and is now called InvestReady, missed the deadline for submitting its formal amicus brief. When presenting an update from James K. Filan on the amicus briefs so far submitted, attorney Jeremy Hogan brought this up.

Accredify failed to file its Amicus Brief on behalf of the SEC by the deadline last night.So that leaves the final tally at 14 for Ripple and 1 for the SEC.For you Americans: Ripple scored 2 touchdowns and the SEC got a…one point safety? — Jeremy Hogan (@attorneyjeremy1) November 19, 2022

Accredify, a company that assists in determining investors’ eligibility for online equity transactions, requested the court’s permission to write an amicus brief in favor of the SEC’s petition for summary judgment one day before the deadline for requests to file amicus briefs was set to expire.

Amicus, which is Latin for “friend of the court,” is primarily responsible for helping the court obtain the appropriate decision in a matter involving the interest of the public at large. An amicus brief is a thorough document produced by unaffiliated third parties in this case to give the ruling court justifications to rule in favor of Ripple or the SEC.

Brad Garlinghouse recently said that he believes in crypto, “I firmly believe that crypto will be stronger because of this if we keep focusing on transparency and trust. Ripple has and will continue to lead in this regard. Crypto has never just been sunshine and roses and as an industry, it needs to mature … Transparency builds trust.”

How Many Supports Submitted Amicus Brief For Ripple?

On the other hand, Ripple has received huge support from various parties in the SEC lawsuit. As of November 18th, the company received nearly 15 amicus briefs from the supporters. As per Attorney Jeremy Hogan, ripple received 14 supporters while the SEC received just one filing in its support. 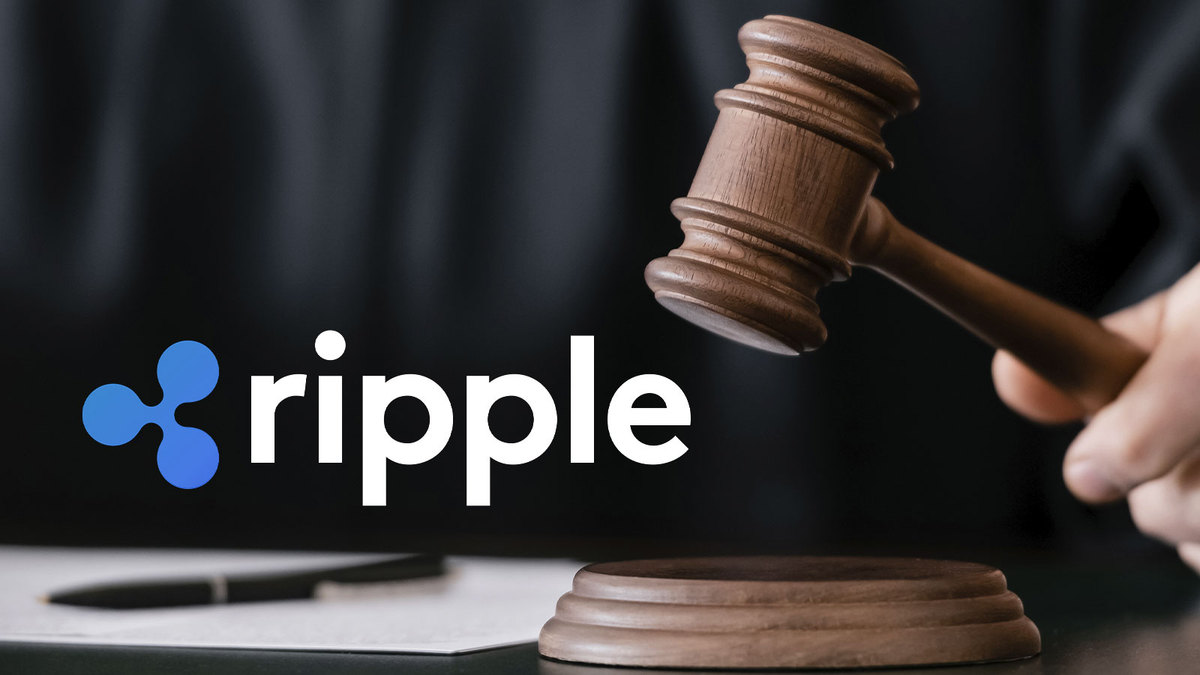 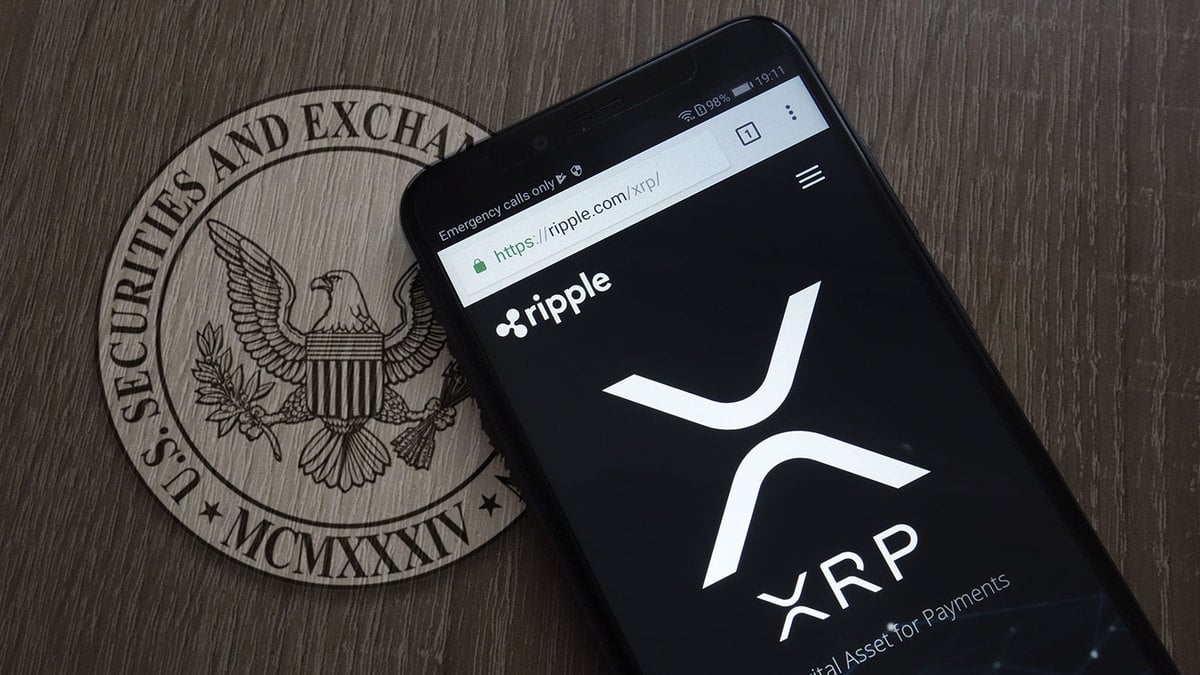