Ripple Vs SEC: Can The SEC Label Ripple As A Security? Ripple’s General Counsel Speaks Out

A New York Times article titled “Inside a Crypto Nemesis’ Campaign to Rein In the Industry,” has caught the attention of Stuart Alderoty, general counsel for Ripple.

According to the report, the SEC has accused Ripple of offering “unregistered securities.”

“A federal judge is scheduled to rule in the coming months in a lawsuit brought by the S.E.C. that charges the cryptocurrency issuer Ripple with offering unregistered securities”

Alderoty promptly corrected the New York Times after the remark didn’t sit well with him. He states that the SEC has neither labeled XRP security nor does it have the authority to do so. The Securities and Exchange Commission can only ask the court whether XRP is a security, and the court will answer the question.

“To be clear, the SEC hasn’t labeled XRP a security, nor does it have the power to do so,” he stated.

To be clear, the SEC hasn’t labeled XRP a security, nor does it have the power to do so. One Judge put it this way: the SEC can only ask the question and the court ultimately answers. — Stuart Alderoty (@s_alderoty) November 21, 2022

Alderoty is known for consistently criticising the SEC under Gary Gensler’s leadership as the head of the federal agency. He claims that despite the agency’s mandate to protect investors, the SEC is more focused on and devoted to protecting its turf. Alderoty called the SEC’s legal action against Ripple a “rug pull against investors.”

Sam Bankman-Fried (SBF) and other FTX executives have been making headlines recently as they have been accused of misappropriating $8 billion from customers, leaving a hole in the company’s balance sheet.

The US Justice Department and the Securities and Exchange Commission are investigating whether SBF illegally financed billions of dollars to Alameda Research, a company owned by the former FTX CEO.

Susan Friedman, Head of Public Policy at Ripple, commented on the upcoming FTX hearing as follows:

“Hoping this serves as the catalyst for substantive movement on the crypto policy front in the 118th Congress. Stronger regulatory frameworks enacted globally could have prevented the FTX situation from occurring in the first place.”

Are The Ripple Holders Suffering?

The worldwide crypto market cap fell by roughly 2.50%, or close to $802.43 billion, as a result of significant market uncertainty.

Now, investors eagerly await the summary ruling in the Ripple v. SEC dispute. After claiming that Ripple would be interested in buying FTX components that help commercial clients and holdings in other companies, CEO Brad Garlinghouse made headlines.

Following his remarks, XRP’s social volumes quickly increased. Despite the relatively positive mood, ripple whales and holders’ actions in the market could cause the price to fall further. 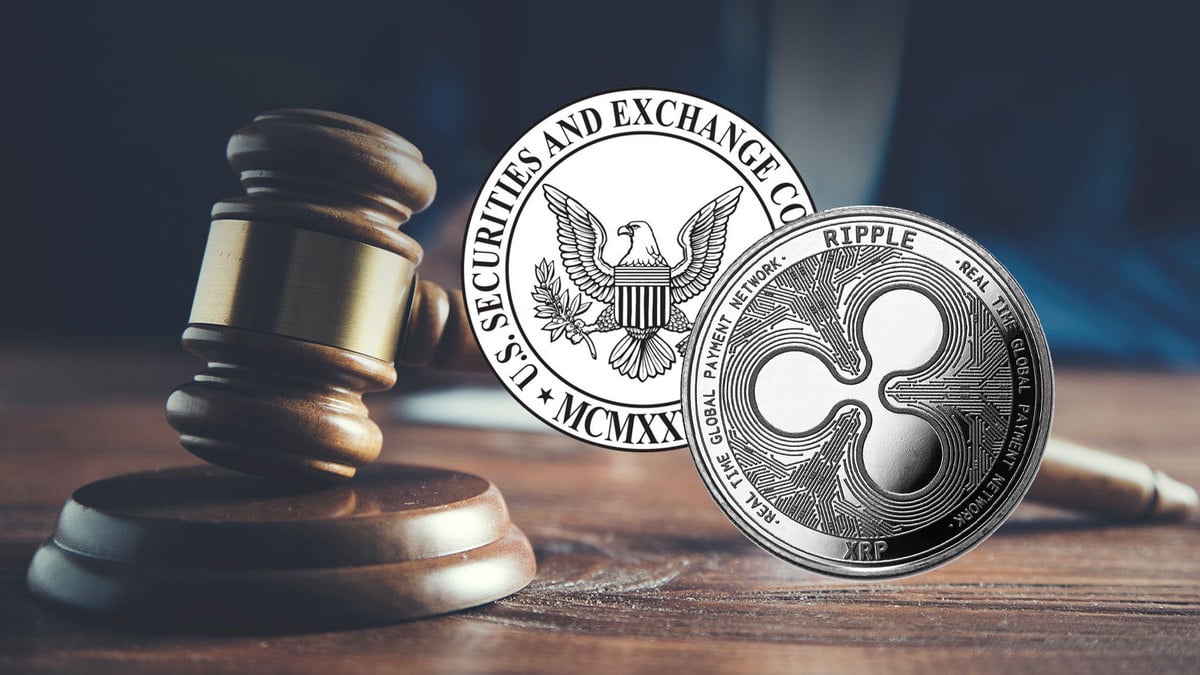 This is How Ripple vs SEC Varies From SEC vs LBRY, & Why XRPArmy can be Rest Assured