Ripple vs SEC : Here Is When Hinman Documents Could Be Submitted

The long running Ripple vs SEC dispute is finally expected to end by 2023 as claimed by Ripple CEO, Brad Garlinghouse as the case is currently in summary judgment.

Recently, on October 15, Brad also asserted that SEC’s chair, Gary Gensler-led pursuit is nothing about being faithful to law , instead it’s all about power.

My outrage has grown as the litigation has unfolded. There is no recourse, there is no consequence to those that brought this lawsuit. The SEC’s pursuit of a policy objective isn’t about “a faithful allegiance to the law”. It’s about power.— Brad Garlinghouse (@bgarlinghouse) October 15, 2022

Meanwhile, as there is a lot of speculation and confusion in regards to handover of former SEC director William Hinman’s email drafts, crypto attorney Jeremey Hogan clears it with his series of tweets.

Ripple vs SEC Case To Find Its Verdict Soon ?

As per his Oct 14 tweets, after the Judge, Analisa Torres nullified SEC’s objections to handing over Hinman’s documents, she did not specify when the documents must be submitted.

Brief update on the Ripple v. SEC case:"I see some confusion, therefore I Tweet."On Sept. 29, Judge Torres overruled the SEC's objections to turning over the Hinman emails but did not say when they must be turned over. Therefore… 1/? — Jeremy Hogan (@attorneyjeremy1) October 14, 2022

The email draft is related to Hinman’s 2018 speech where he had claimed that Bitcoin (BTC) and Ethereum (ETH) are not securities. Jeremey believes that the SEC may not appeal the case further due its overall consequences.

IF the SEC appeals the ruling, it will take a long time to figure out – months.I personally don't think the SEC will appeal because it risks adverse BINDING case authority by doing so. Bad facts = bad law. And these are bad facts.But others have different opinions on that.— Jeremy Hogan (@attorneyjeremy1) October 14, 2022

Further claiming about the email handover date, the attorney asserts that basically it is 60 days, but if the case is moved for reconsideration the date would get extended.

…the deadline becomes when an appeal of the judge's ruling is due. The court is lenient like this because once the documents are handed over, it can't be "undone."So, that deadline is, basically, 60 days – maybe longer if they move for reconsideration which I doubt they'd do.— Jeremy Hogan (@attorneyjeremy1) October 14, 2022

Next, Hogan states that email is not the final verdict claiming whether XRP is a security or not instead it’s just a supporting document. He also says that the SEC was the one who has moved the case for final verdict and not Ripple.

Overall, the payment firm, Ripple has found its minor wins in its long running dispute against the US Securities and Exchange Commission (SEC). Also most of the legal experts have claimed that the judgment might turn out to be in favor of Ripple.

What if the SEC Fails to Request Reconsideration Before October 13th? Will it Surrender Documents to Ripple? 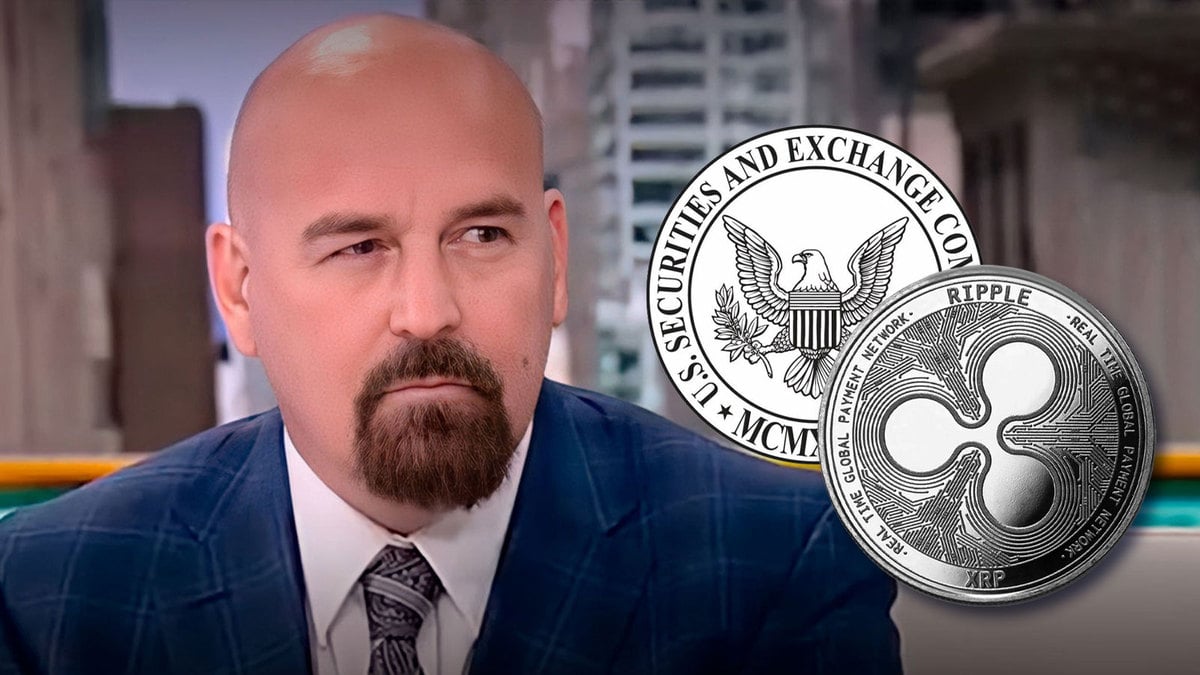 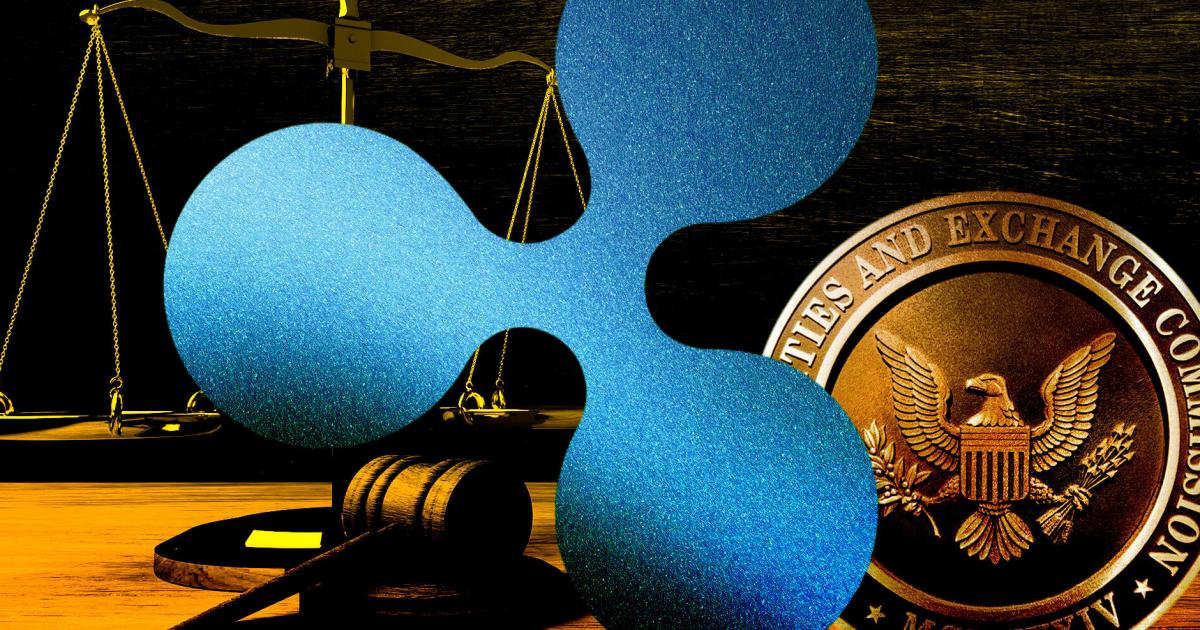