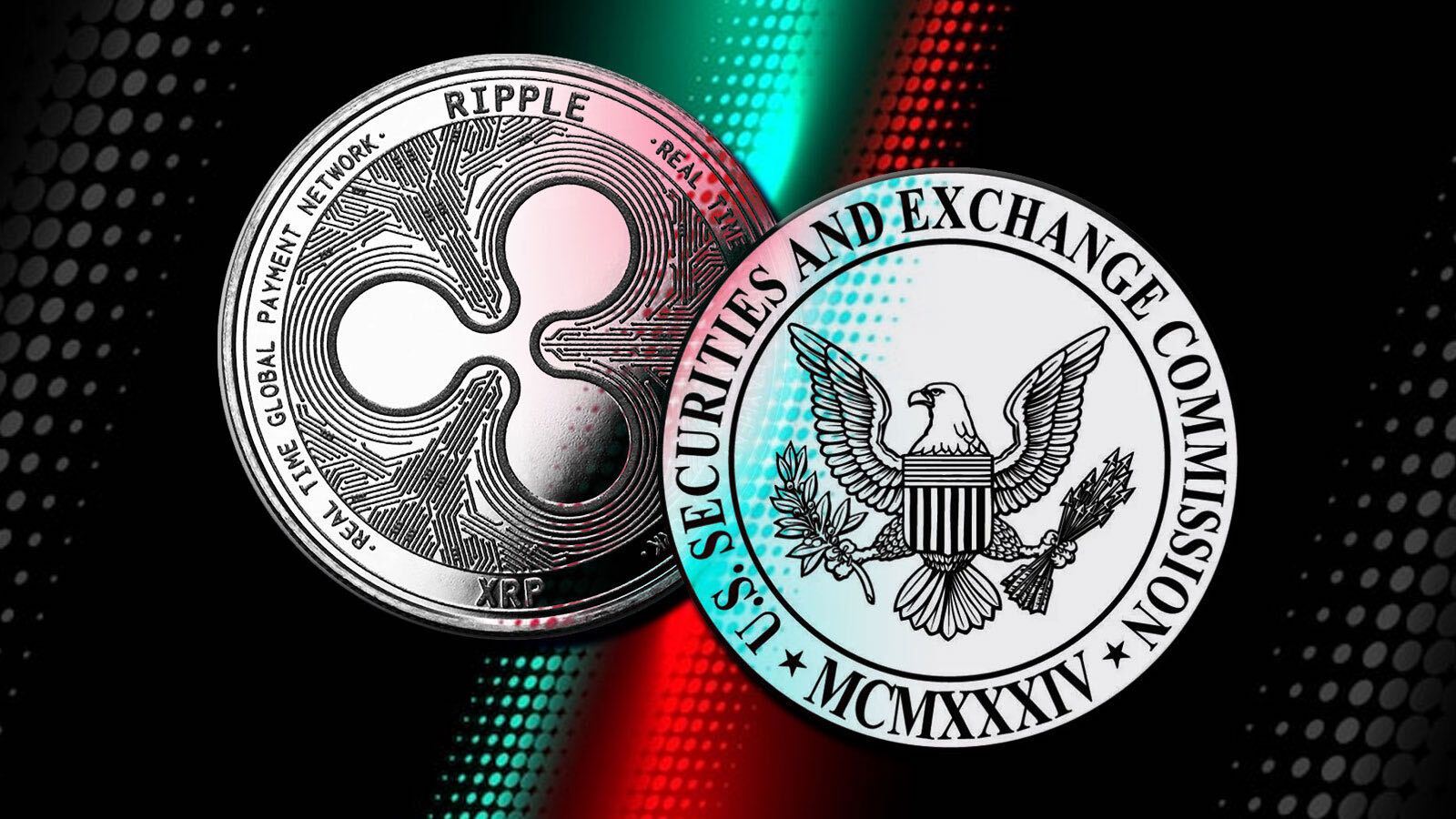 It was learned yesterday that the Chamber of Digital Commerce has petitioned the court for permission to file a brief regarding the litigation between the SEC and Ripple. Such a note, referred to in the law as an amicus curiae, is an opinion of a third party who is not a direct party to the case, but who has a strong interest in its outcome.

The Chamber of Digital Commerce is a well-known advocate and lobbyist for the new digital economy, having been involved in major cryptocurrency cases such as the SEC v. Telegram, regarding the messenger's token, GRAM.

In the press release accompanying the filing of the motion, the organization specifies that it does not intend to address the arguments of any of the parties or to advocate for any of them. The key issue of concern for the chamber is the lack of clear and precise regulation of the issue of digital currencies and their appearance as investment contracts.

While the initial offering of cryptocurrencies is still somehow regulated by the Howey Test, transacting with them and their circulation on the secondary market is without precedent, the chamber official in charge states. The lack of regulatory clarity on these issues creates significant confusion and multiplies the efforts of brokers, dealers, exchanges and all other market participants to operate within the regulatory framework to zero, she concludes.

Other pro-crypto advocates such as John Deaton and Jeremy Hogan, prominent XRP enthusiasts have made similar arguments in their appeals to the SEC. 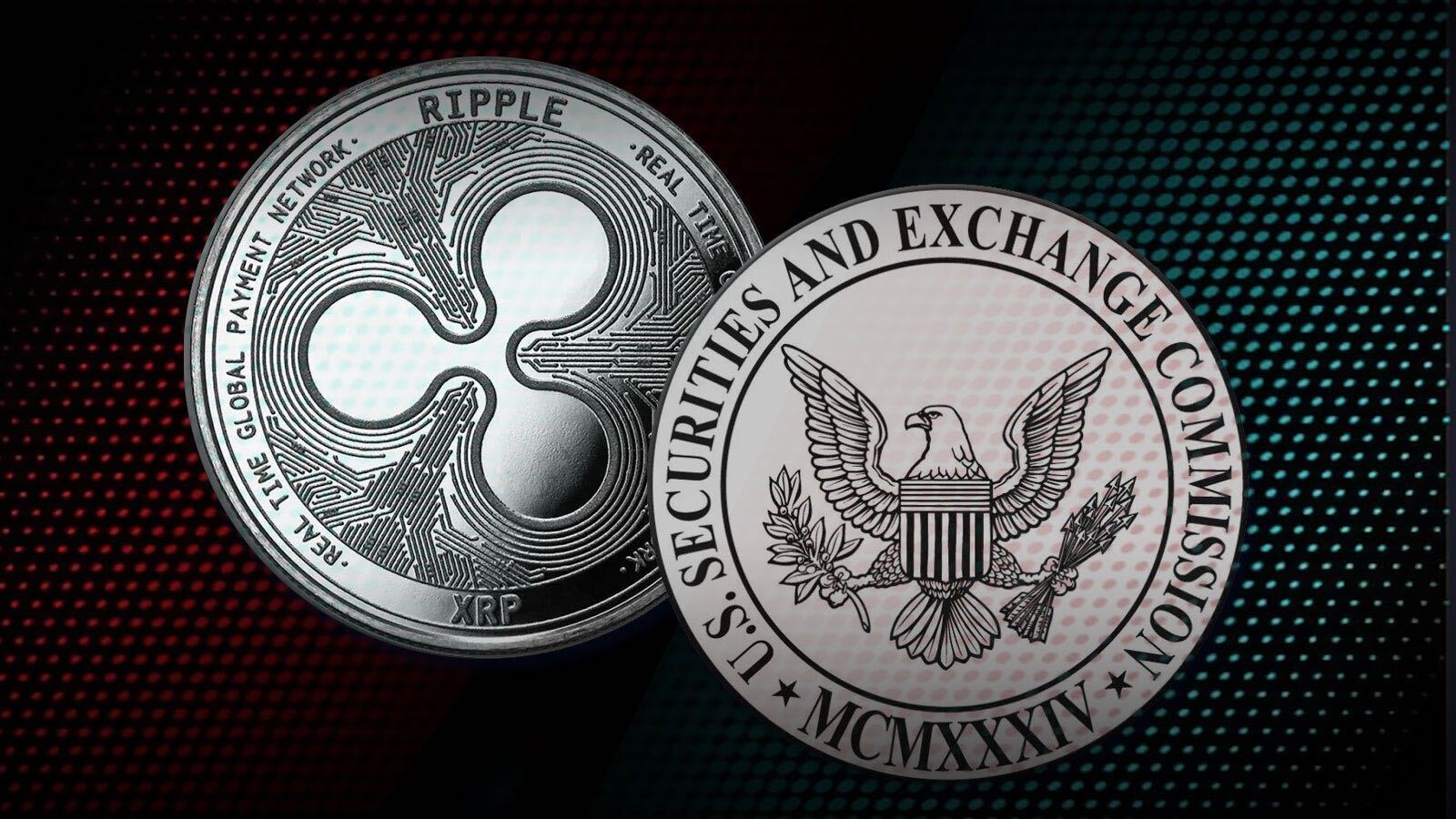 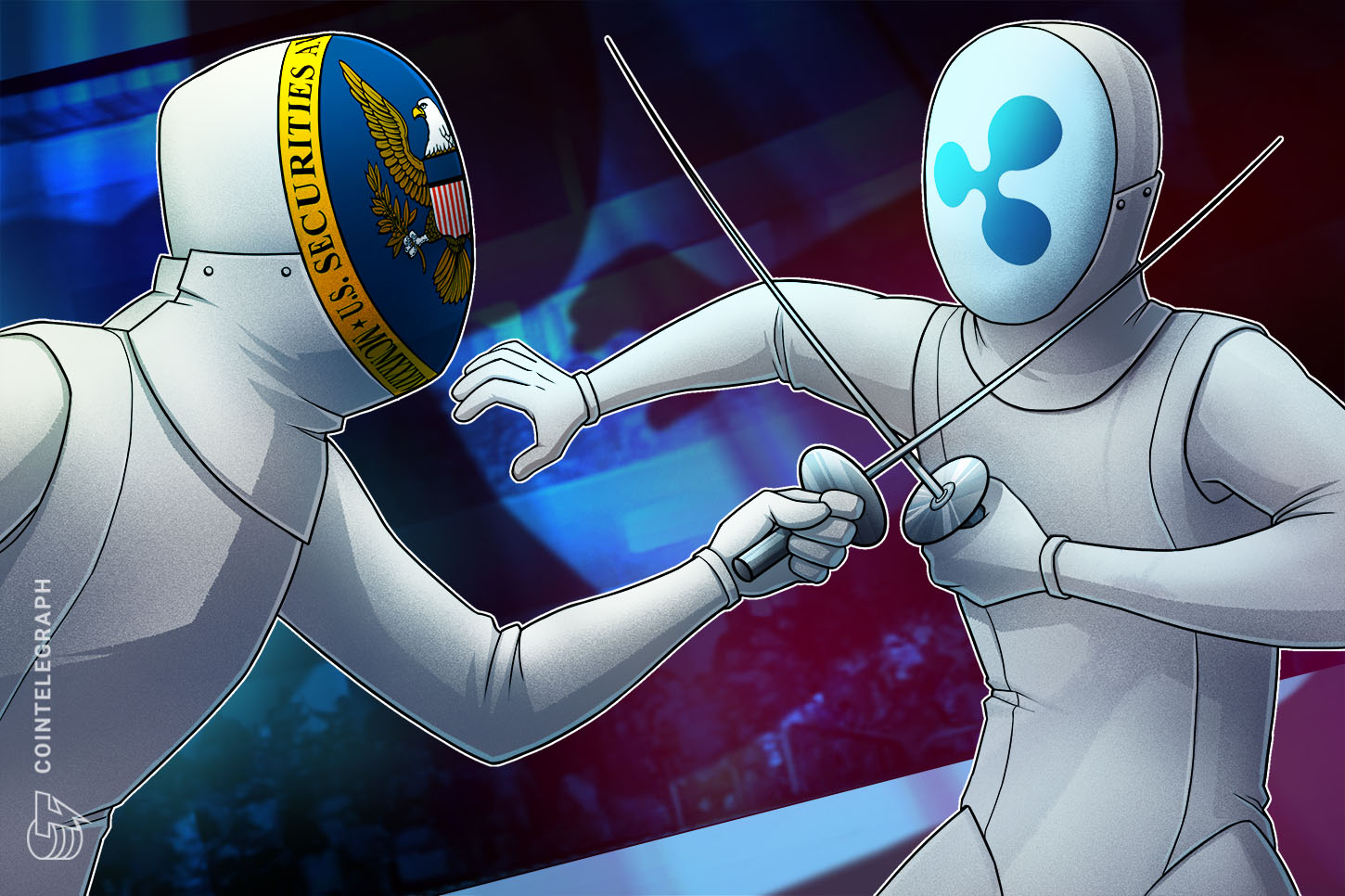