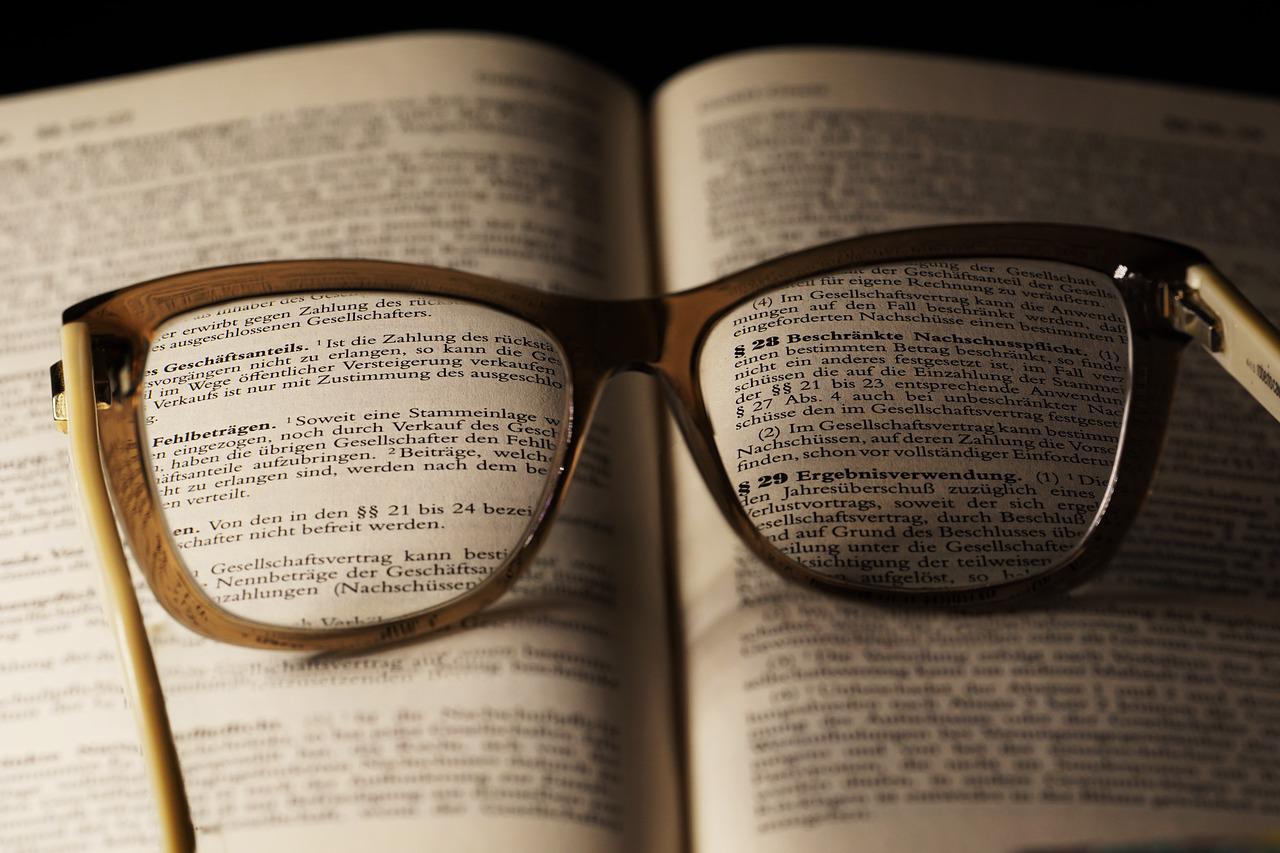 The SEC and Ripple case has reached a frustrating impasse as both sides struggle to hold their ground. Only recently, Ripple Legal filed a motion to thwart the SEC in which they targeted the SEC’s unlawful methods. The SEC has unlawfully used the Howey Test as the token represented a “security per se”. This theory has been issued from the onset by the SEC. Ergo, the SEC has itself is to blame because of its ‘unprecedented allegations.’

Famed attorney James K. Filan reported a new development on the case in his latest tweet. An unidentified entity has entered the frame and has filed a Motion to Seal excerpts from the Daubert Motions. This is an attempt by the party to seal confidential business information to protect the organization and its employees.

The party seeks to redact digital wallet information akin to “financial account numbers”. This is echoed previously in a redaction proposed by Ripple. The same party filed a sealed letter for Judge Torres identifying the exhibits which subject to its sealing requests. Case onlookers will be quick on the matter to seek out the party for a clear inspection. Crowd chatter was instigated as soon as the tweet was released.

In the coming four days, we will get a ruling on the parties’ motions to seal the expert challenges. After that, the unsealed portion of the challenges will be “docketed” as per Filan. Then, on 9 August, Ripple will reply to the SEC’s objection to Judge Netburn’s AC privilege ruling. The SEC is then supposed to submit a reply brief after a week by 16 August. The date for filing statements on undisputed facts and motion for summary judgment stands to be 13 September 2022. The last date to file oppositions for the motions for summary judgment and responses is by 18 October 2022.

Who will crack under the pressure this time? It may be sometime before we can see for ourselves.