Ripple v. SEC: Here Is How Much SEC’s Actions Cost Investors According to CryptoLaw Founder 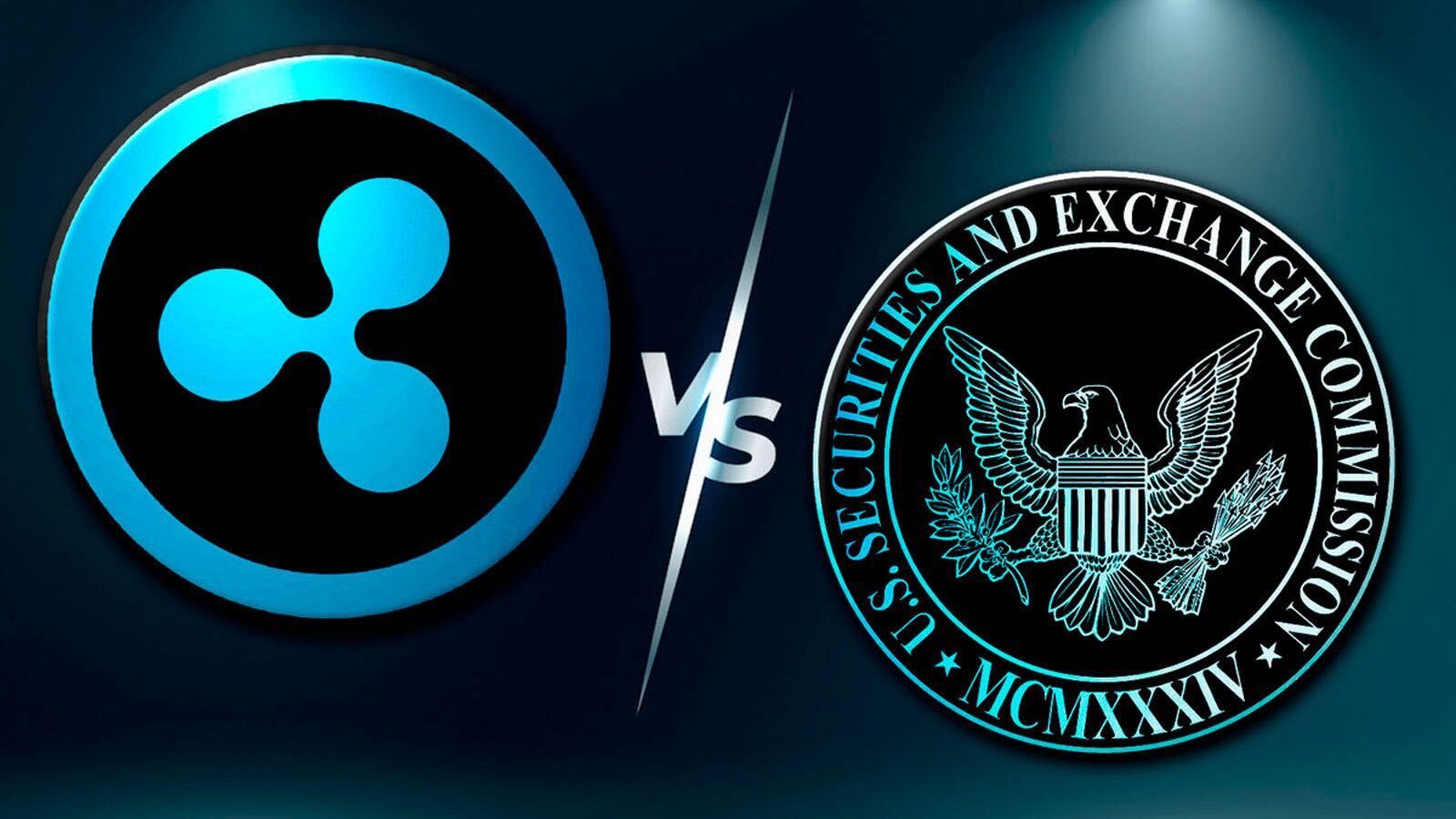 Recently in the crypto space, an active discussion has been brewing about the $1 billion loss resulting from the actions of fraudsters. This discussion brought up the fact that despite the billion dollar loss, the actions of the U.S. Securities and Exchange Commission are much more damaging to investors in terms of dollar value.

Thus, John Deaton, a prominent pro-XRP activist and founder of CryptoLaw, made his next argument against the regulator, stating that the SEC's actions against XRP alone cost investors about $15 billion in losses. This figure, according to the lawyer, is all the money lost by XRP investors when the SEC, instead of limiting its charges to Ripple, decided to brand all XRP, including those sold on the secondary market, as securities.

And $15B was lost because the SEC intentionally chose not limit the allegations against Ripple to specific sales made by Ripple and its executives but instead alleged all XRP including secondary market sales of XRP are unregistered securities. — John E Deaton (213K Followers Beware Imposters) (@JohnEDeaton1) August 30, 2022

Deaton's thesis is based on the fact that many major crypto exchanges, such as Coinbase and Kraken, immediately removed XRP from trading as a result of the SEC decision. In addition, the initiated investigation permanently puts pressure on the XRP price.

Ryan Selkis, founder of crypto analytics company Messari, also went on a tirade against the regulator. While Deaton's accusations against the SEC were related to the XRP case, Selkis pointed to the $7 billion lost by Grayscale investors due to the SEC's rejection of the Spot Bitcoin ETF.

At the time, as reported by U.Today, the commission, arguing its refusal to launch an instrument, stated that the ETF could be used for potential fraudulent actions and market manipulation. 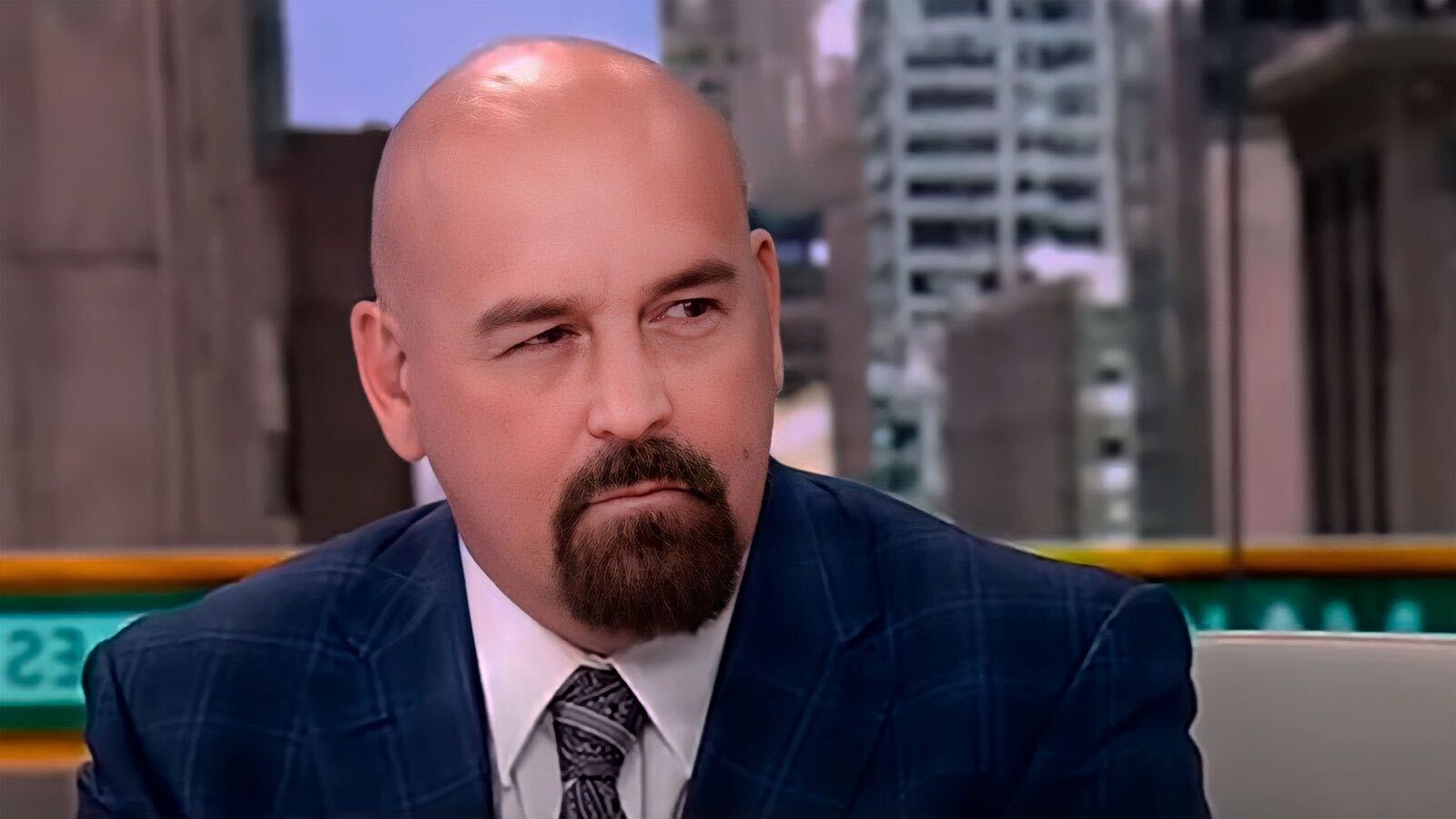 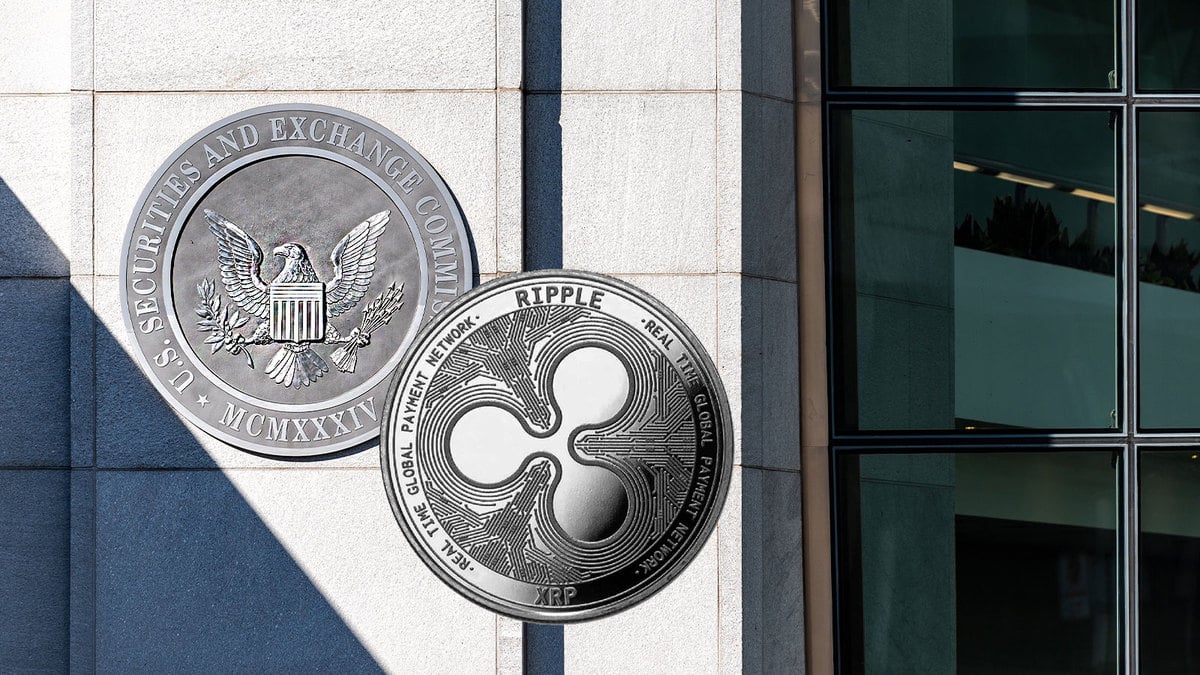