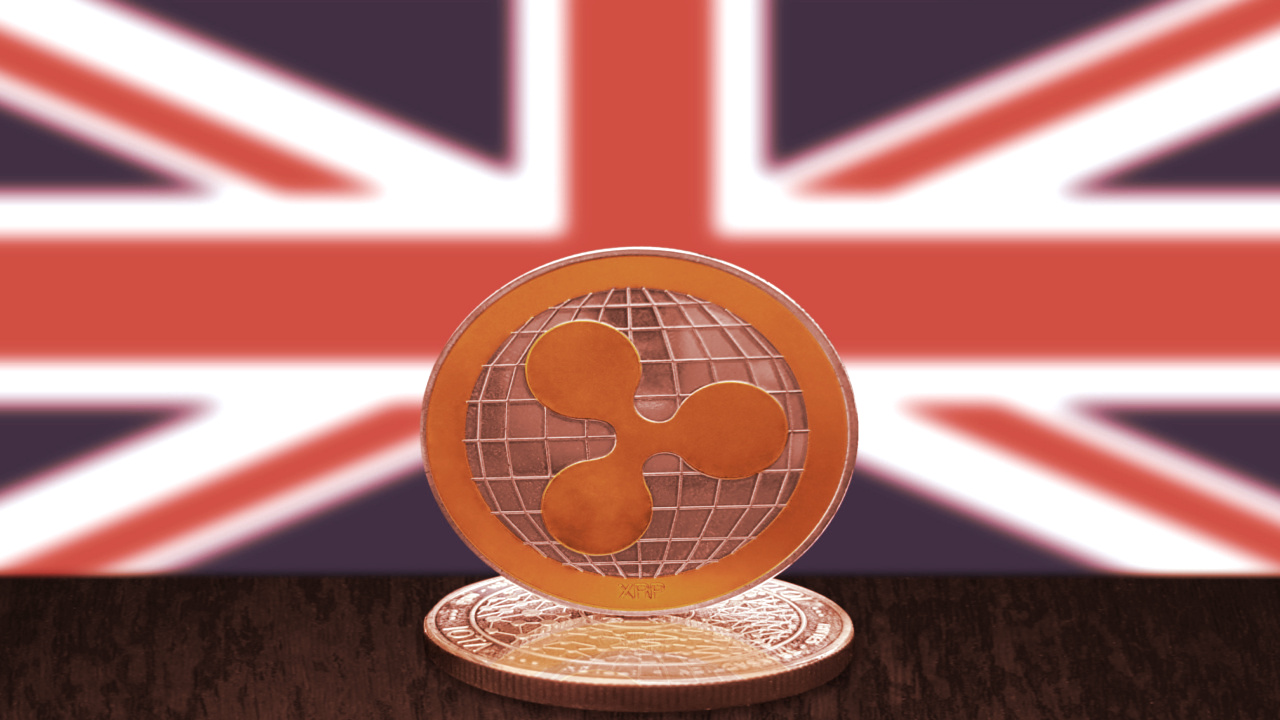 Ripple is hoping to make inroads with politicians in the UK amid its ongoing dispute with the SEC in the United States.

Ripple is the company behind the XRP ledger, the distributed network powered by the XRP token.

The firm has issued a new regulatory whitepaper ahead of expected revisions to the UK’s Financial Markets and Services Bill, which is set to define the nation’s crypto regulation framework.

That bill was first introduced to British Parliament on July 20, 2022, which then voted earlier in October to add additional elements governing crypto regulation.

The core of Ripple’s recommendations center around finalizing “a clear regulatory framework that distinguishes between different types of crypto asset activity,” as led by their respective risk profiles, which Ripple argues can vary widely.

The crypto firm argues that any upcoming legislation should “delineate clearly” between consumer-facing and solely business-supporting propositions.

Crypto companies should also be treated differently according to “the level of interconnection with the rest of the economy and hence the potential risk they pose more widely,” according to the paper.

The company’s whitepaper also referenced how each blockchain has a varying environmental impact that is based on the way it mines tokens and validates the transaction, comparing tokens based on proof-of-stake (PoS) and proof-of-work (PoW) blockchains.

Ripple’s XRP token uses neither of the above methods but rather a Proof-of-Consensus (PoC) methodology where a network of “unique nodes” agree on which transactions can be processed in the network, with a minimum consensus of 80% needed.

Ripple's whitepaper also recommends that the UK copy other jurisdictions that have already established regulatory frameworks Ripple feels will help them become “attractive centers” for the crypto asset industry, including Singapore, Dubai, and the EU.

Using these different regimes as a guide, Ripple wrote that the UK should craft its “own bespoke regulatory framework” to empower its crypto asset industry.

Such a framework will provide certainty and support to crypto businesses as they grow, in parallel with building trust among the wider public.

In addition, the whitepaper said there was an “urgent need” to improve education in the crypto asset space “across all levels of society,” deriding the current political discussion of crypto in the UK as a “punchline and political football.”

Ripple and the SEC

Ripple has been battling its own regulatory issues over the better part of the last two years.

The lawsuit, which is ongoing, hinges on whether the XRP token, primarily used for cross-border payments, can be classified as a security and should therefore be subject to different laws and restrictions. 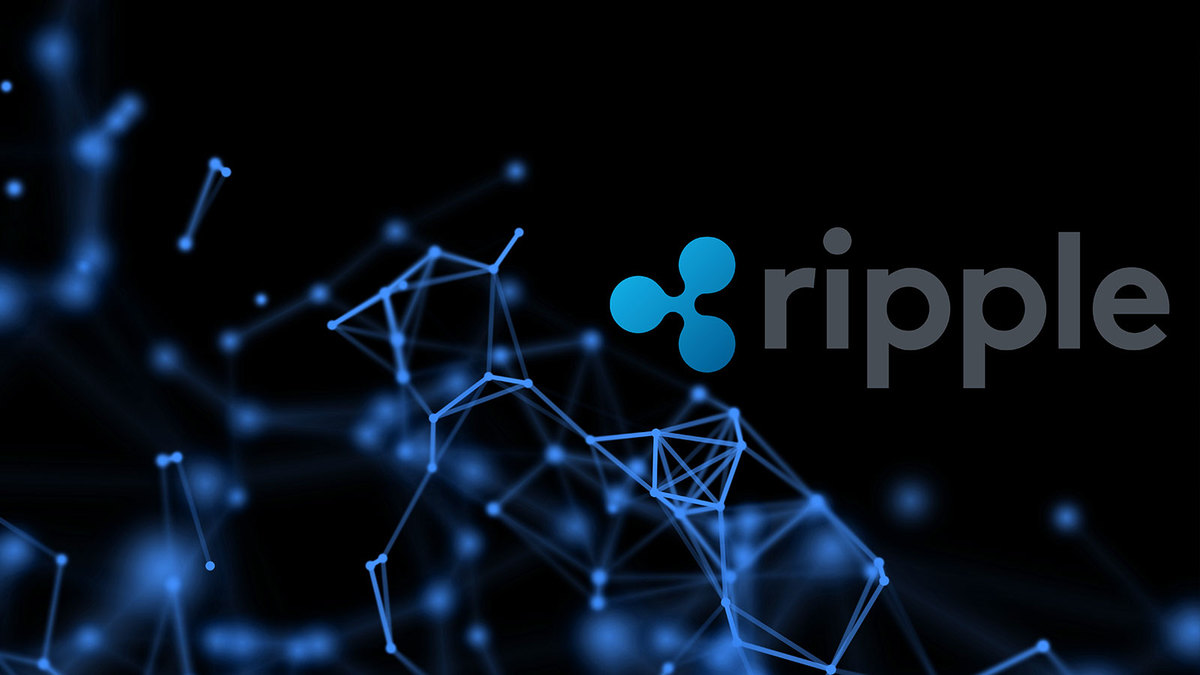