The largest euro-backed stablecoin in the crypto ecosystem is now available on Ripple’s XRP Ledger (XRPL). According to the STASIS team, the integration on the XRPL, which began in February, was completed yesterday.

EURS is the leading Euro stablecoin and ranks among the top 10 stablecoins worldwide with tens of thousands of users. Along with the XRPL Foundation and Community, Ripple provided STASIS with the technical support to make the integration possible.

With the completion, the fintech company is now looking to move into a next phase to begin integrating strategies for cross-border payments. Again, Ripple will provide STASIS with technical support, according to the announcement.

STASIS CEO Gregory Klumov commented on the cooperation and advancement:

Another brick has just been added into the foundation of EURS, and it will solidify our asset for the next cycle of stablecoin market adoption. Our ongoing partnership will focus on exploring the newly-emerged opportunities of XRP to enable a better financial inclusion as well as stablecoin infrastructure and services that truly align with the values of the Web3 realm.

STASIS was founded in 2017 and acts as a strategic interface to licensed financial intermediaries. With a transferred value of over $5 billion, the fintech company is also the issuer of the largest non-USD stablecoin.

Just like other stablecoins, EURS relies on a multichain architecture where the XRPL is the latest addition. In this regard, the STASIS team made the following comment:

Considering the direction of multichain development, we have found that XRPL is exactly the blockchain rails that offer significant benefits such as expanded scalability, increased speed, and lower cost.

So far, EURS stablecoins were issued mainly on the Ethereum blockchain via the ERC-20 standard (65.6M EURS), as well as via the layer-2 solutions from Matic (4.8M EURS) and Arbitrum (461T EURS). At the time of writing, only 100,000 EURS had been issued on Ripple’s XRP Ledger, the same amount as on Algorand.

NFTs On The XRPL

In other news for Ripple, the XLS-20 amendment to integrate NFTs was supported by over 80% of trusted validators, activating it on the XRP Ledger mainnet. With the amendment, developers can now create applications that allow users to mint, transfer, and ultimately burn NFTs on the XRP Ledger.

David Schwartz, Chief Technology Officer of Ripple Labs stated via Twitter that some NFTs have already been minted and continued:

Tokenization is not new to the XRPL, but this presents a key milestone for developers and creators to tokenize any asset and build innovative Web3 projects with utility.The new standard introduces native NFTs on the XRP Ledger to represent unique assets along with efficient, secure operations to enumerate, transfer and hold such tokens. 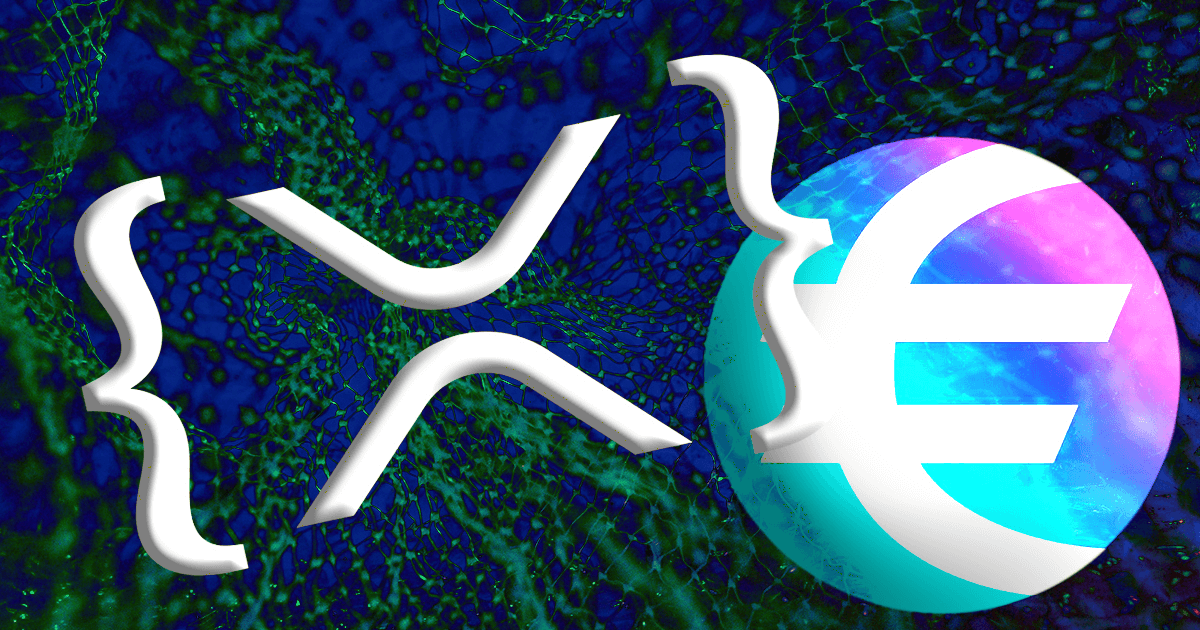 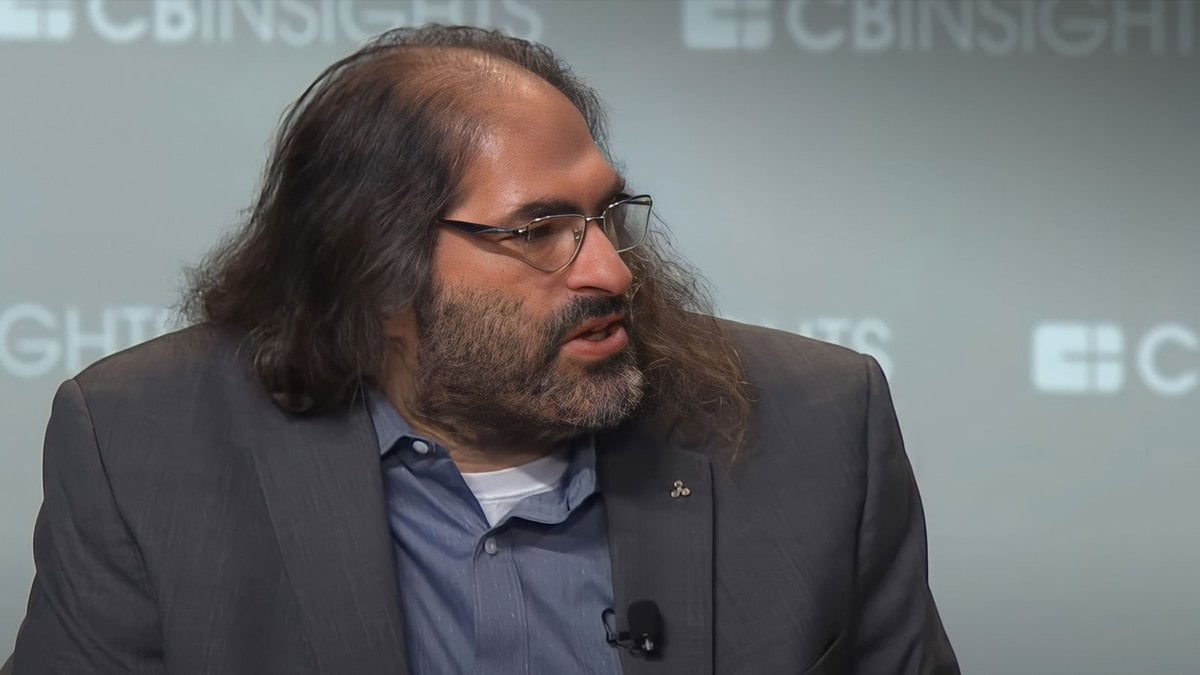