Ripple opened a crypto hub in Toronto, Canada, with intentions to employ 50 programmers 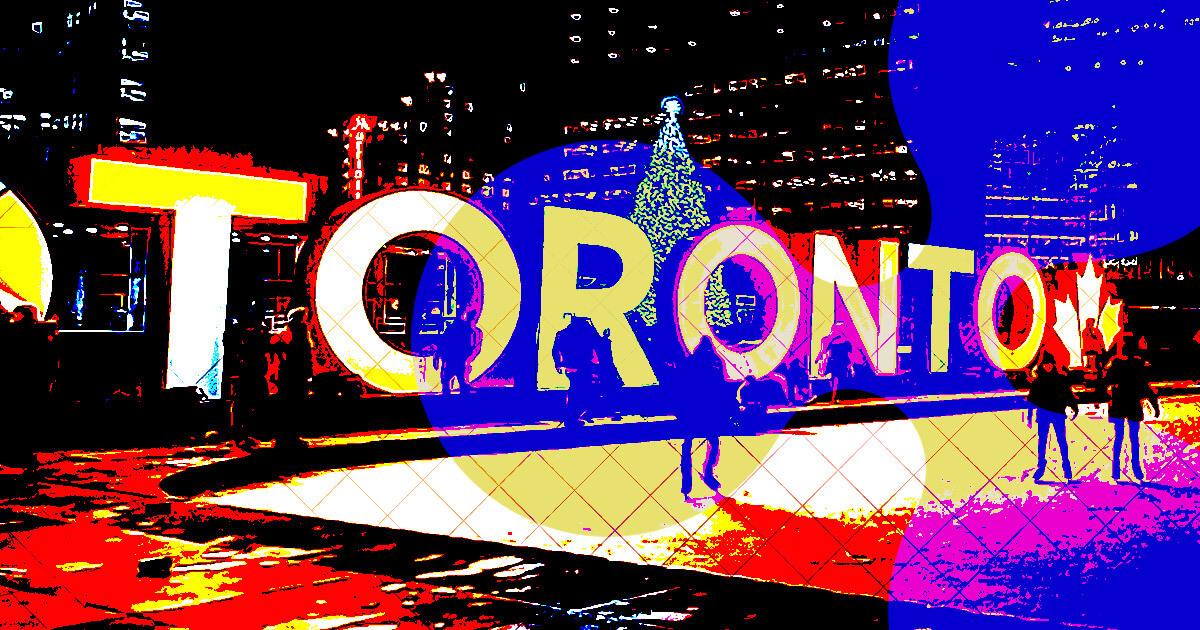 Ripple Labs have opened a new office in Toronto, Canada with the intention of creating an engineering hub to drive crypto innovation by recruiting top engineering talent in the area. This will be Ripple’s first office in Canada as they continue to expand across North America.

The company behind the XRP (XRP) cryptocurrency made this announcement on Wednesday. According to the announcement, Ripple initially plans to hire 50 engineers with the aim of expanding its office to include hundreds of blockchain engineers, from data scientists and machine learning scientists to product managers.

“Crypto and blockchain present an incredible opportunity for engineers to tackle difficult problems, with the potential for these solutions to impact the movement of value around the world,” says Brad Garlinghouse, CEO of Ripple.

As blockchain technology becomes more mainstream, Ripple plans to take advantage of this by hiring top tech talent and expanding its presence across the globe. CEO Brad Garlinghouse continued to say:

“Nearly every financial institution is coming up with its crypto strategy to take advantage of this technology that will underpin our future global financial systems. Crypto is one of the most thrilling industries to work in, so it’s no surprise that talent is leaving tech incumbents and traditional finance to enter this space. We are continuing to scale and invest in our business by expanding our presence globally with our first office in Toronto.”

Ripple already has a University Blockchain Research Initiative (UBRI) in the region and they’re working with universities and colleges such as the University of Waterloo and Toronto Metropolitan University.

Ripple plans to expand across the globe and has already launched offices in Miami Florida, and Dublin, Ireland last year. Earlier this year, Ripple and FTX were on the lookout for acquisitions to drive their growth. The firm also announced an NFT incubation program in March. 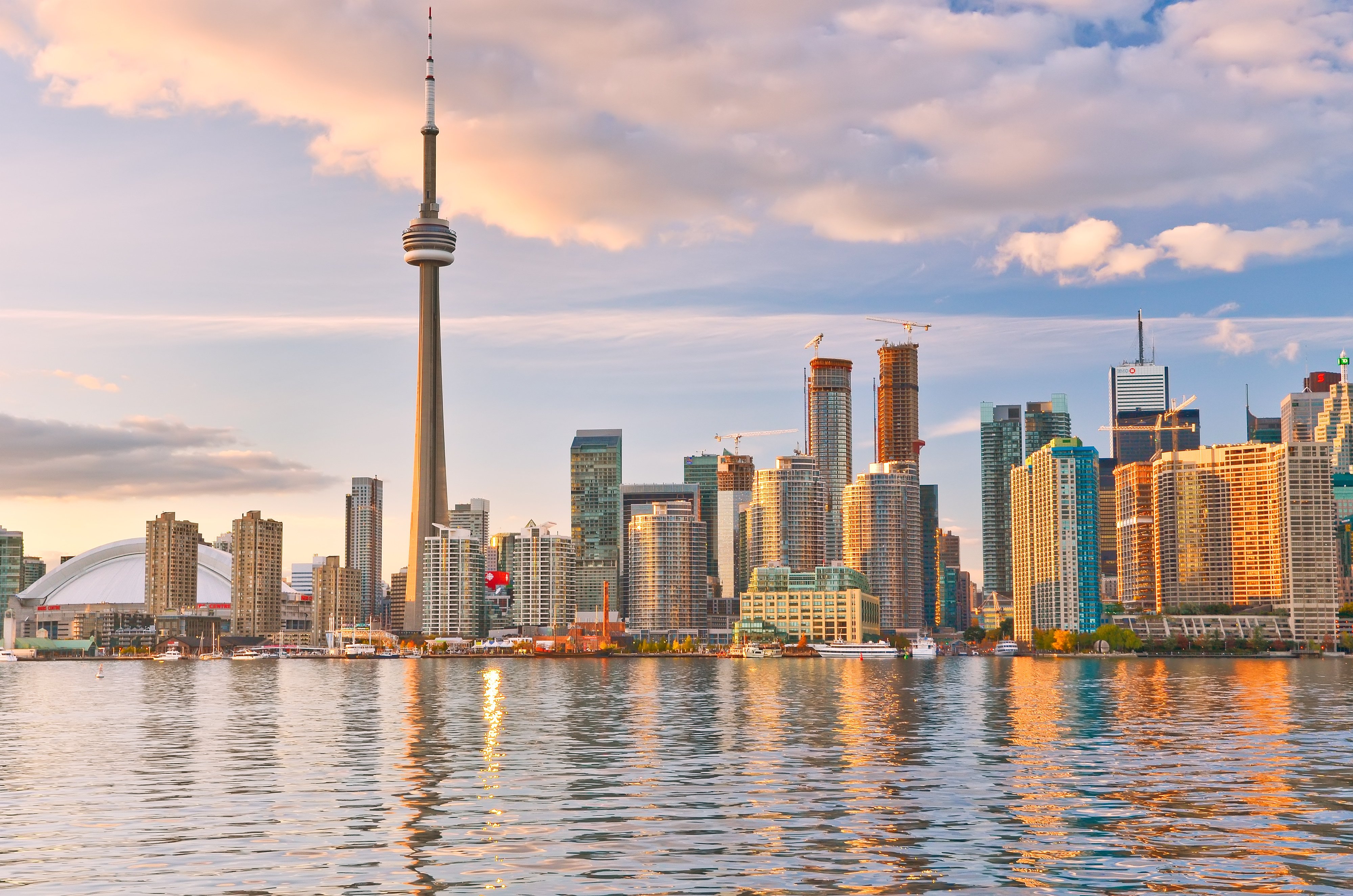 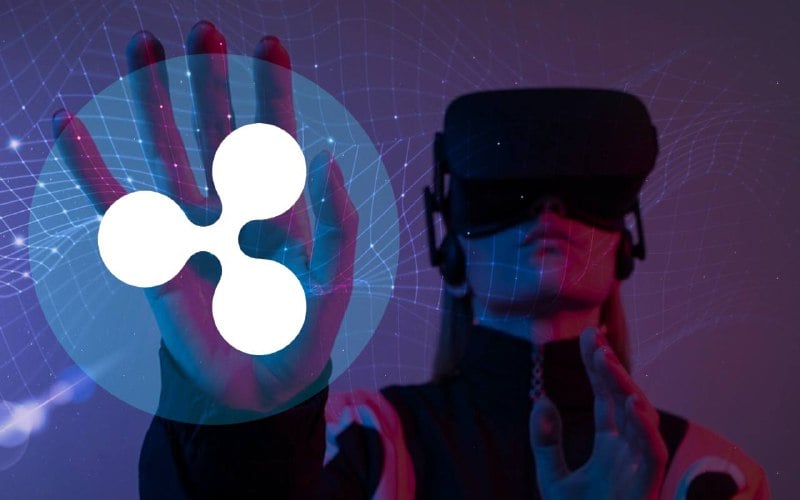 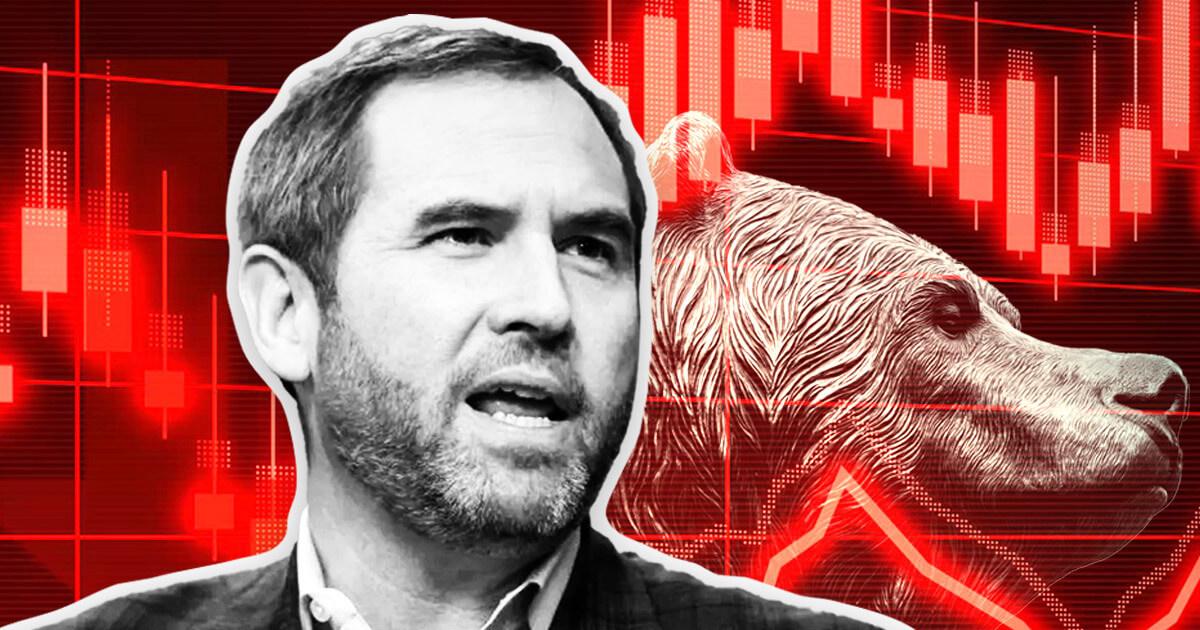