Ripple Moves 30 Million XRP, Here’s Why It Could Be Bullish 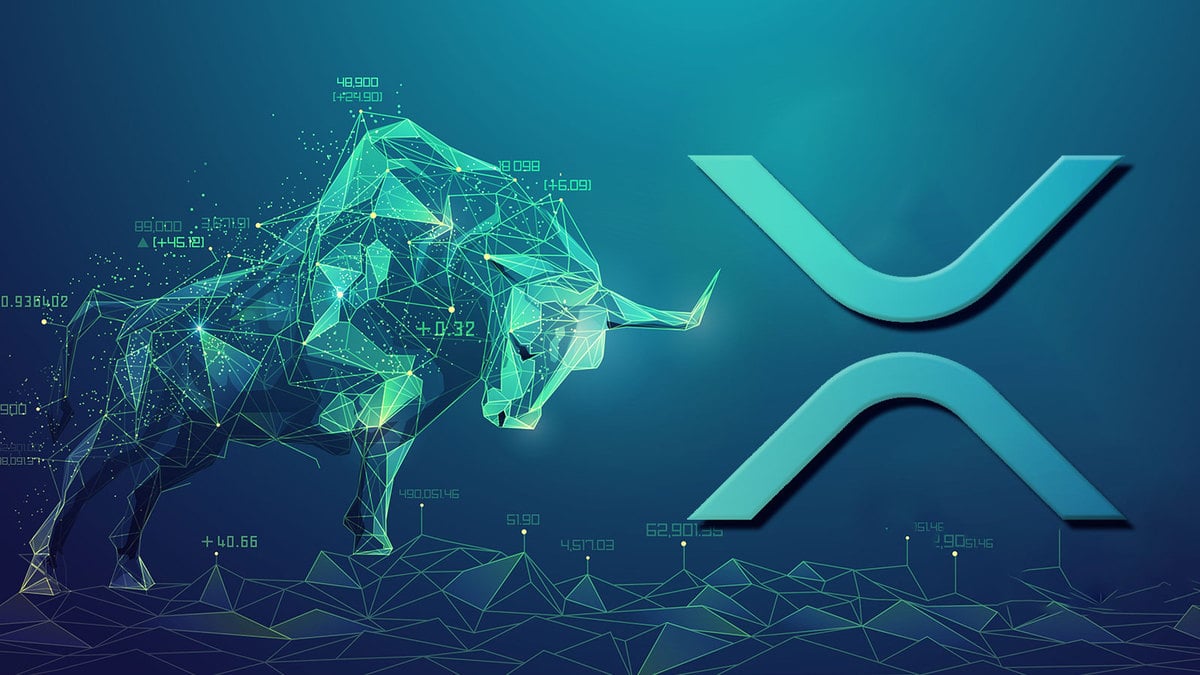 As reported by Whale Alert cryptocurrency tracker via its popular Twitter handle, slightly over 13 hours ago, Ripple fintech behemoth based in San Francisco, U.S., made a hefty XRP transfer of 30 million XRP.

In the meantime, nearly 262 million XRP coins were also shifted by whales between wallets on various top exchanges.

According to one of the tweets from the source, Ripple shifted 30,000,000 XRP to the Bitso exchange located in Mexico – that is Ripple's partner, in which the company invested an undisclosed amount of funds back in the fall of 2019.

The transaction was made from one of Ripple's reserve addresses, RL18-VN, which is used to send crypto to financial institutions, customers and exchanges, according to Bithomp, an XRP-focused wallet tracker.

Aside from that, Bitso is a crypto unicorn and Ripple's On-Demand-Liquidity (ODL) platform. ODL is a system for fast and seamless cross-border payments that utilizes XRP.

Now that Ripple continues its legal fight against the SEC, it is doing very well, according to a recent interview by Brad Garlinghouse, the CEO. It keeps supporting its ODL network by injecting more XRP into it.

Overall, Whale Alert stated that a total of 291.7 million XRP has been wired between wallets in BitGo, Bittrex, Bitstamp and Bitso, including Ripple.

Crypto enthusiast and podcaster David Gokhshtein has recently tweeted that it looks like the long-running legal case between the SEC and Ripple will be over soon, and so the XRP price is reacting to that by surging over the past week.

People feeling like the case is almost over against Ripple.The price movement on $XRP proves that.— David Gokhshtein (@davidgokhshtein) September 20, 2022

As reported by U.Today earlier, two crypto traders on Twitter believe that XRP might demonstrate a further rise in the near future and a rise toward the $0.471 level. According to them, the coin has the most bullish set-up on the crypto market at the moment.

At the time of writing, XRP is changing hands at $0.4047 after a 6% rise over the past 24 hours, according to CoinMarketCap. 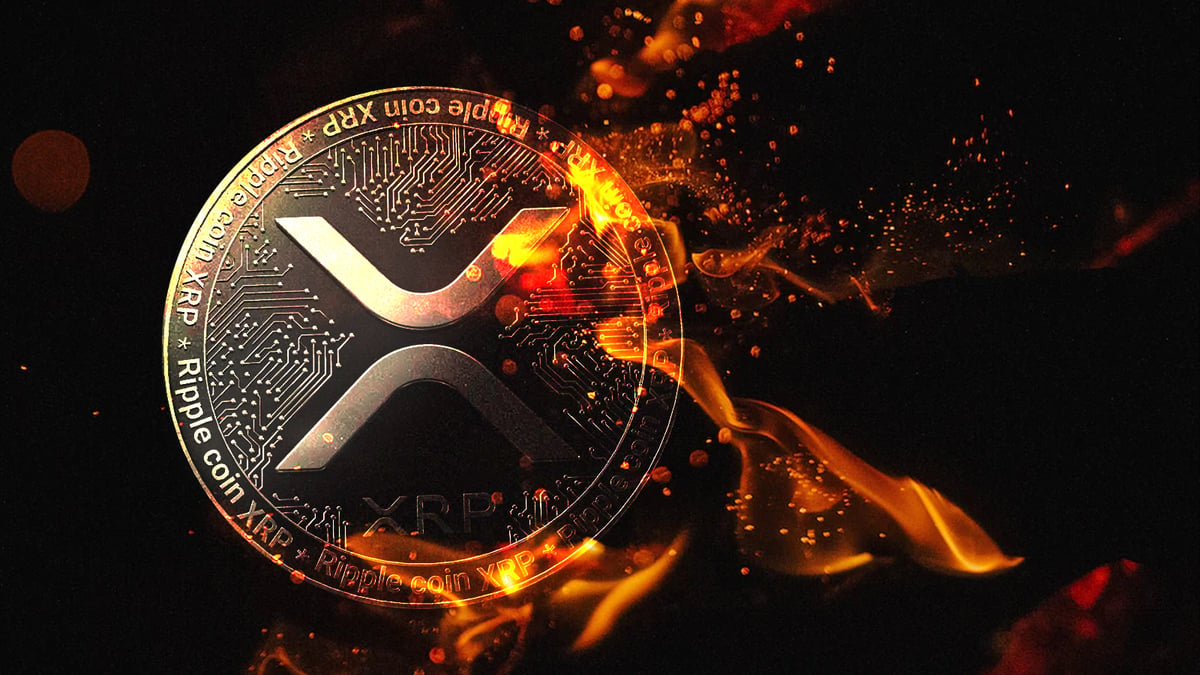 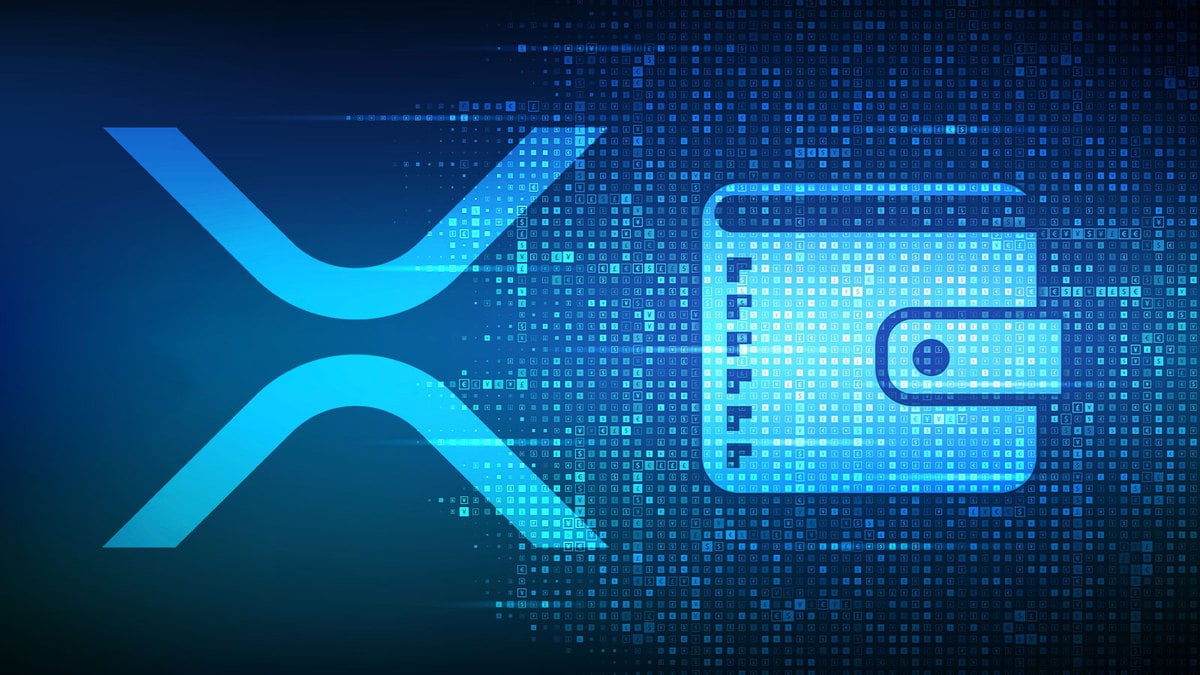