Ripple Lawsuit: How XRP Could Have Stayed On Coinbase, Lawyer Explains 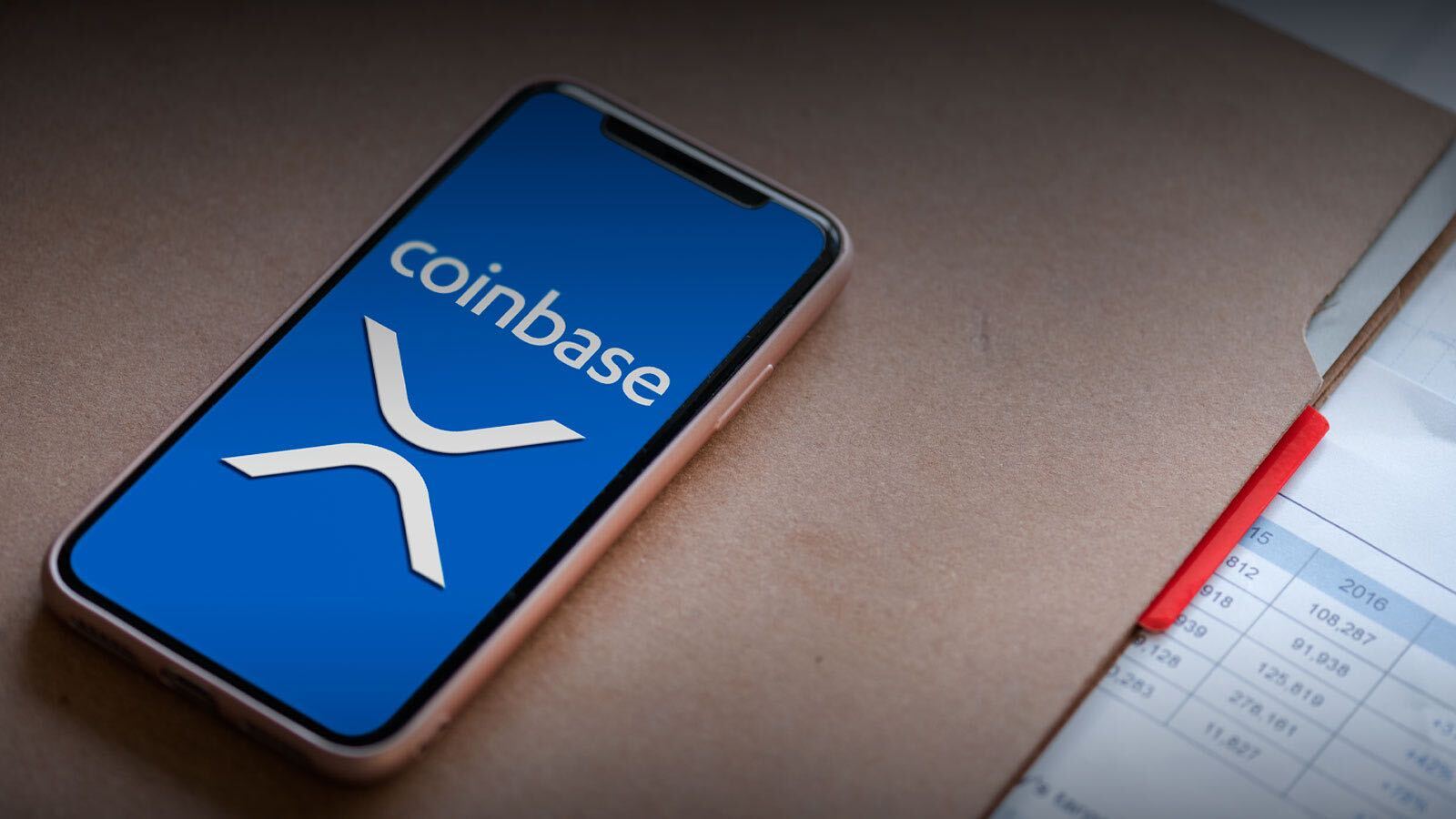 Pro-XRP activist and attorney in an XRP holders' class action lawsuit spoke out in another Twitter thread, this time touching on the delisting of the cryptocurrency by Coinbase.

What prompted Deaton to speak out was the news that the U.S. Securities and Exchange Commission has changed its strategy and plans to leverage the Wahi complaint, named after a former Coinbase manager accused of insider trading, to ease its work. According to the lawyer, the SEC is doing this in order to avoid meeting with Coinbase's legal team, having learned from meeting with the Ripple team.

When the SEC sued Ripple claiming today's #XRP a security, I argued that Coinbase / Kraken should not delist #XRP but instead file a motion to intervene. The judge may not have granted it but would've have certainly granted amicus status like she did #XRPHolders.— John E Deaton (213K Followers Beware Imposters) (@JohnEDeaton1) August 28, 2022

Consequences of fear of standing out

Coinbase could have opted not to delist XRP when the SEC made that request, but instead go against it and file a motion to intervene, Deaton said. The lawyer's fear of standing out as a "fighter against the SEC" led the regulator to put further pressure on Coinbase itself, prohibiting it from offering various services, continues lawyer.

According to the CryptoLaw founder, this was the point where Coinbase was supposed to get XRP back on the list and finally file a motion to intervene, but they gave up again, and now they are probably going to face a lawsuit from the SEC itself.

Now, according to Deaton, the SEC will build charges and look for evidence against Coinbase in the Wahi case, hoping to break the doubters and eventually come out to regulate all crypto exchanges and the secondary market. 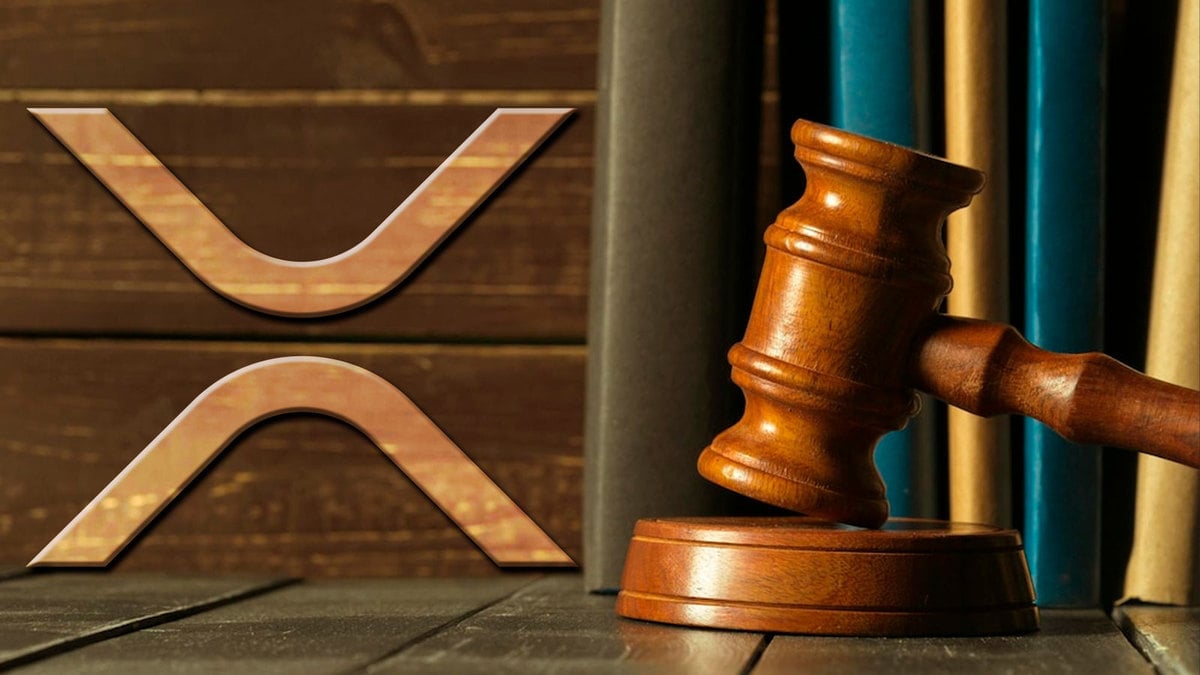 XRP Lawsuit: Ripple Scores a Minor Win on This – Details 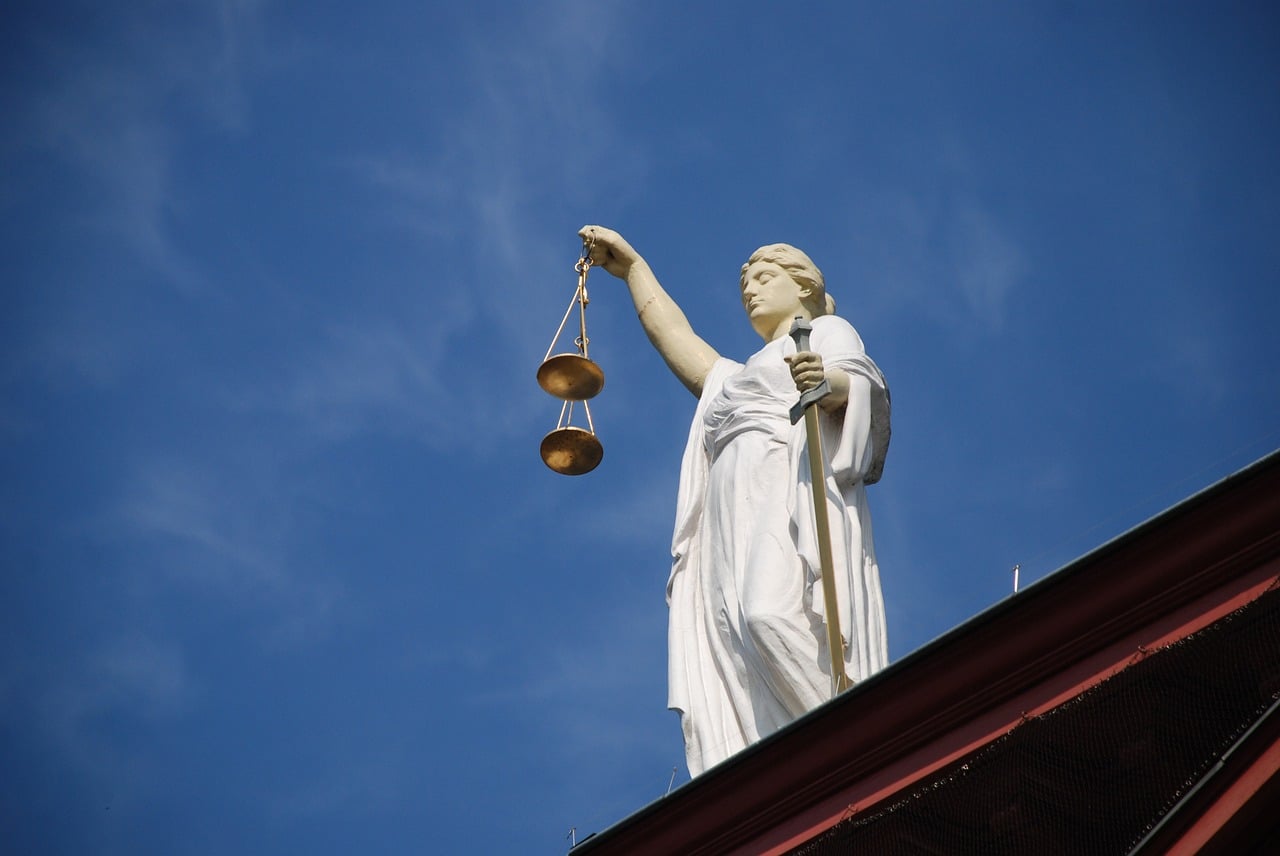 SEC v Ripple: Assessing the ground of these redactions on the XRP lawsuit 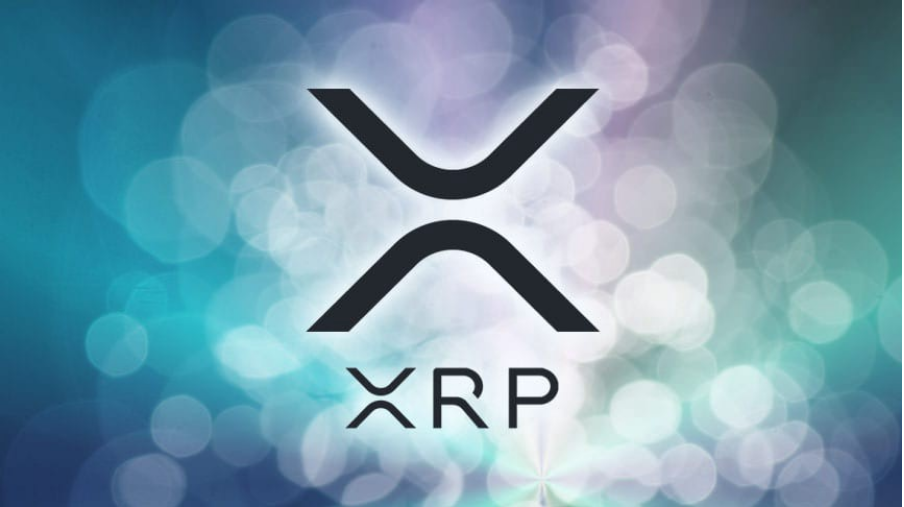