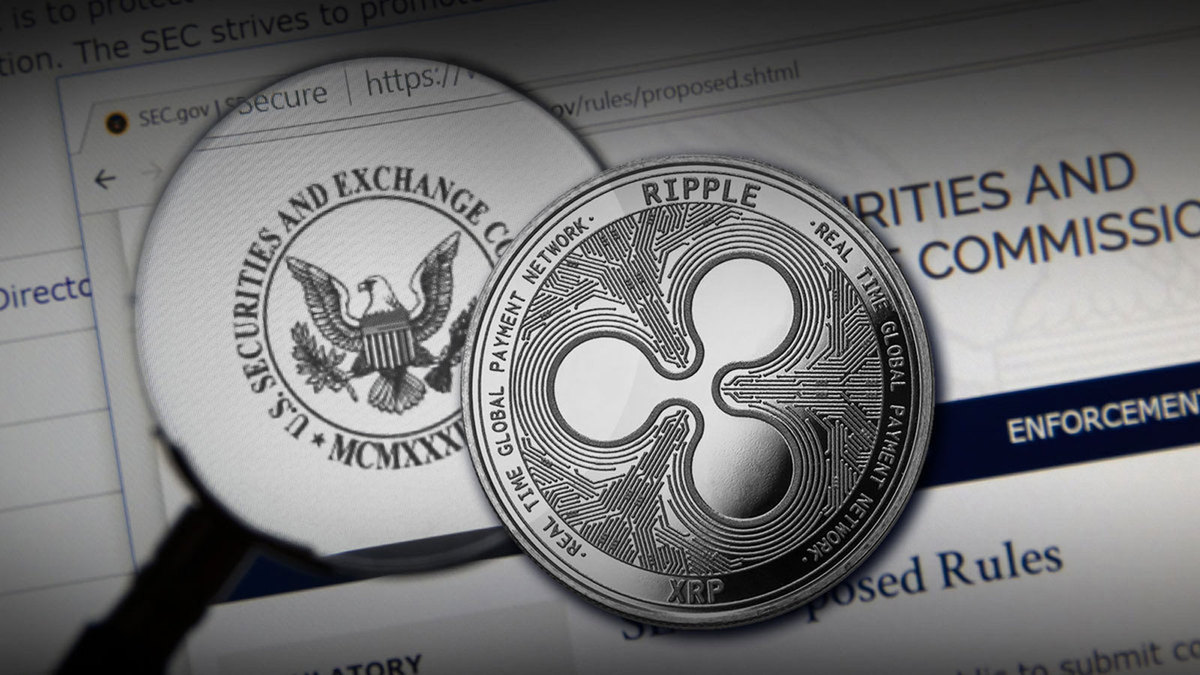 Ripple’s general counsel, Stuart Alderoty, has said that the SEC has not labeled XRP as a security, nor does the agency have the power to do so. He further explained what he meant: "One judge put it this way: the SEC can only ask the question, and the court ultimately answers."

#XRPCommunity #XRP @s_alderoty The SEC has not labeled XRP a security and does not even have the power to do so. 👇👇 — James K. Filan 🇺🇸🇮🇪 126k (beware of imposters) (@FilanLaw) November 21, 2022

The Ripple general counsel was reacting to a New York Times report on SEC Chair Gary Gensler in the wake of the FTX collapse.

Alderoty responded to a statement in the report that stated that XRP had dropped in the rankings since the SEC labeled it as a security.

CryptoLaw founder John Deaton, commenting on Alderoty’s post, made it known that only the court could label XRP as a security.

"Let me add that the SEC itself acknowledged that it does not determine whether an asset is a security — only the Court," he wrote.

After the collapse of FTX, Gary Gensler remains at the center of the discourse on crypto regulation. Gensler has fined several cryptocurrency companies for securities violations during his 19 months as SEC chairman, with some of the penalties reaching $100 million.

The Howey Test, a legal analysis that was defined by the Supreme Court in 1946, serves as the basis for Gensler's claims that most cryptocurrencies were securities.

The cryptocurrency sector has responded that the SEC is attempting to cram digital currencies into an antiquated framework.

The NYT report stated that the outcome of the Ripple lawsuit, which the SEC filed in December 2020, may ultimately determine how much of Gensler's agenda is accomplished.

The outcome will also draw attention in Congress, where several bills related to cryptocurrencies were introduced this year.

The collapse of FTX has prompted greater scrutiny. Screenshots of Gensler's public meeting schedule, which indicate many meetings with FTX founder Sam Bankman-Fried, have been making the rounds on Twitter and have put him at the center of the present discourse.

Ripple Vs SEC: Can The SEC Label Ripple As A Security? Ripple’s General Counsel Speaks Out

Ripple vs SEC Update: ‘SEC Has to Prove Every Element by the Greater Weight of the Evidence’-Jeremy Hogan!