The ever-lasting lawsuit between the fintech firm, Ripple and U.S. regulatory watchdog continues to take different turns. One of the most elaborate tussles has been regarding William Hinman’s 2018 speech. A talk about crypto securities was delivered by the SEC’s former Director of the Division of Corporation Finance.

You ask whether this was an expression of the official’s views or actual agency guidance? Well, note that Ripple Labs is determined to settle this matter with the latest filing.

On 13 May, Ripple Defendants filed a response to SEC Attorney and Securities and Exchange Commission’s 29 April 2022 assertion. As per the assertion, the SEC refused to produce at the court or Defendant, citing deliberative process privilege [DPP] and attorney-client privilege.

James Filan, a famed attorney highlighted this development in the aforementioned tweet. Defendant insisted that the SEC should be compelled to surrender the documents. Later addressed key reasons in the said filing.

Addressed to Judge Sarah Netburn, the Ripple defense team wrote that the SEC claims were wrong for the following reasons. ‘The record, in this case, demonstrates that Mr. Hinman delivered his speech in his personal capacity.’

However, Defendant argued that Hinman, entitled to receive legal advice from his colleagues about his personal opinion, won’t lie within the scope of the attorney-client relationship. The communications at issue involved no confidential information concerning the agency.

The filing added that even if the SEC can establish elements of attorney-client privilege in a bid to keep the documents protected, the agency would identify a privileged claim that it lacks standing to assert because the privilege would belong to Hinman.

“If the Court finds an attorney-client relationship between Mr. Hinman and the SEC staff to comments on a draft speech given in his personal capacity.Defendants request that the Court review the remaining documents in camera to determine whether they include legal advice or confidential information protected by the privilege.”

#XRPCommunity #SECGov v. #Ripple #XRP In a Text Only Order, Magistrate Judge Netburn has granted the SEC's request to file a reply brief in connection with the SEC's attorney-client privilege claims regarding the Hinman speech documents. The SEC's reply is due by May 18, 2022.— James K. Filan 🇺🇸🇮🇪96k+ (beware of imposters) (@FilanLaw) May 4, 2022

Overall, the SEC had constantly fought to protect Hinman’s documents for several reasons, including the basis of Deliberative Process Privilege (DPP). Despite the court’s rejection, the SEC sought a new reason to shield the agency from surrendering Hinman’s documents to Ripple.

Needless to say, Ripple and the team must be running thin on patience. The XRP community too, felt the same given the comments. But, here’s an interesting reaction. Attorney Jeremy Hogan, a partner at the Hogan & Hogan law firm, found it odd that Hinman would receive legal advice from SEC’s lawyer for his personal opinion.

Solomon also plays a veteran move in responding to the SEC and argues that ONLY Hinman has the standing to even raise the privilege (and not the SEC).It's good legal work to take an issue down to a basic premise – is this even the proper party to object?Hence, King Solomon. — Jeremy Hogan (@attorneyjeremy1) May 14, 2022

Did it help the native token in any way? Well, Yes and no. On 13 May, XRP spiked by 9.81%. However, at press time, XRP suffered a fresh 9% setback as it traded around the $0.4 mark as per CoinMarketCap. 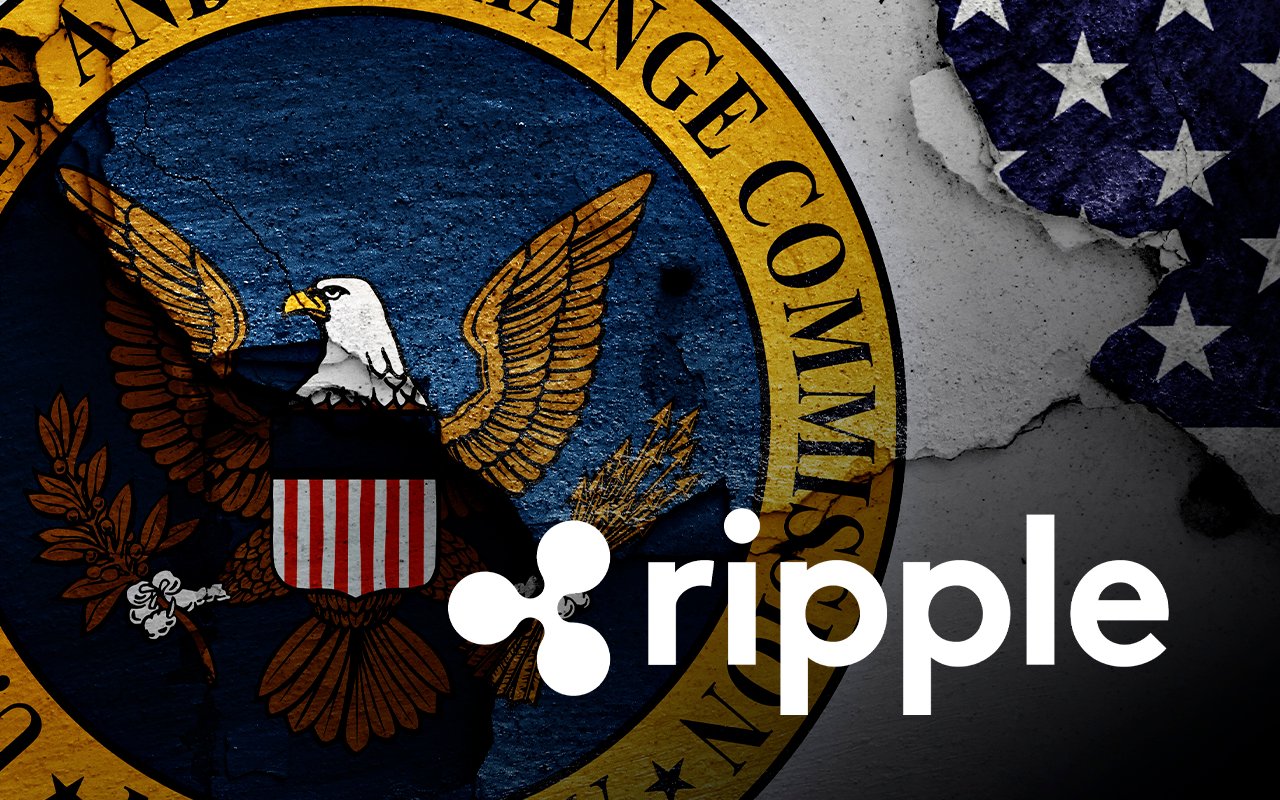 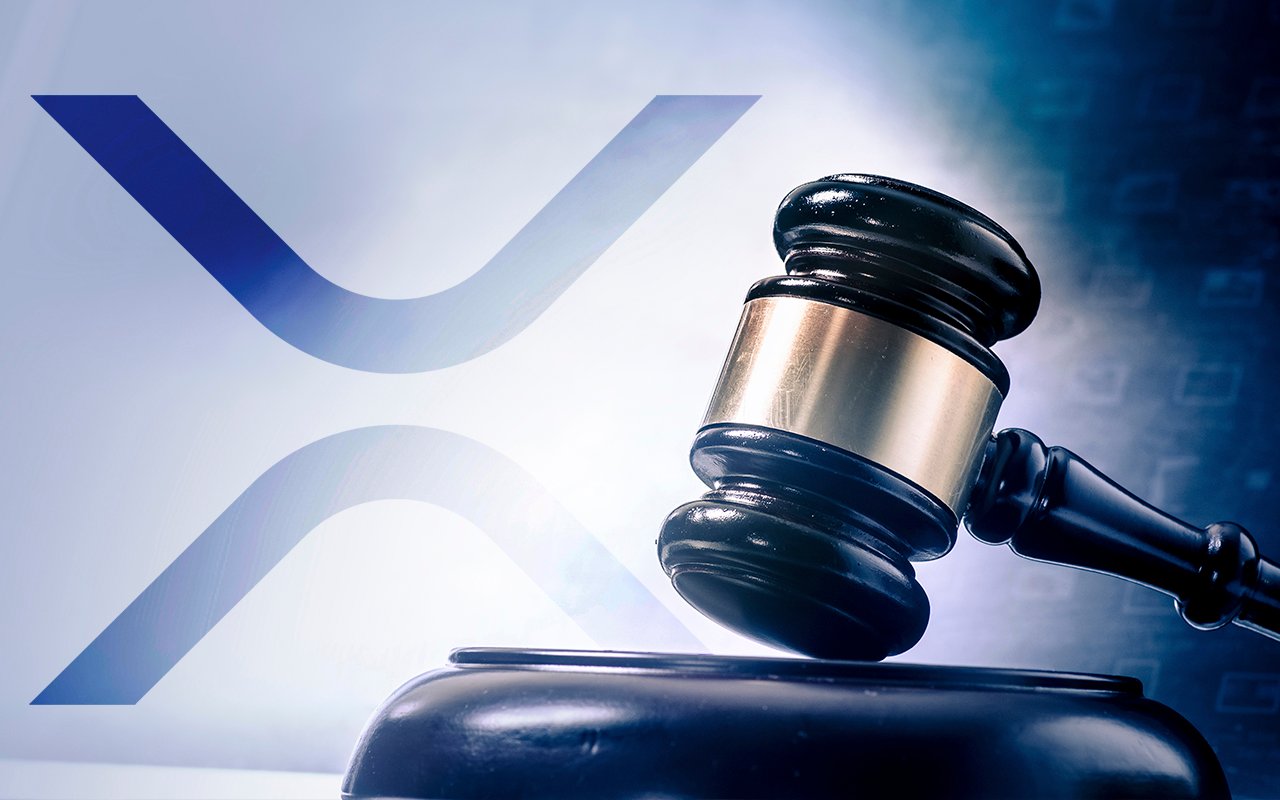