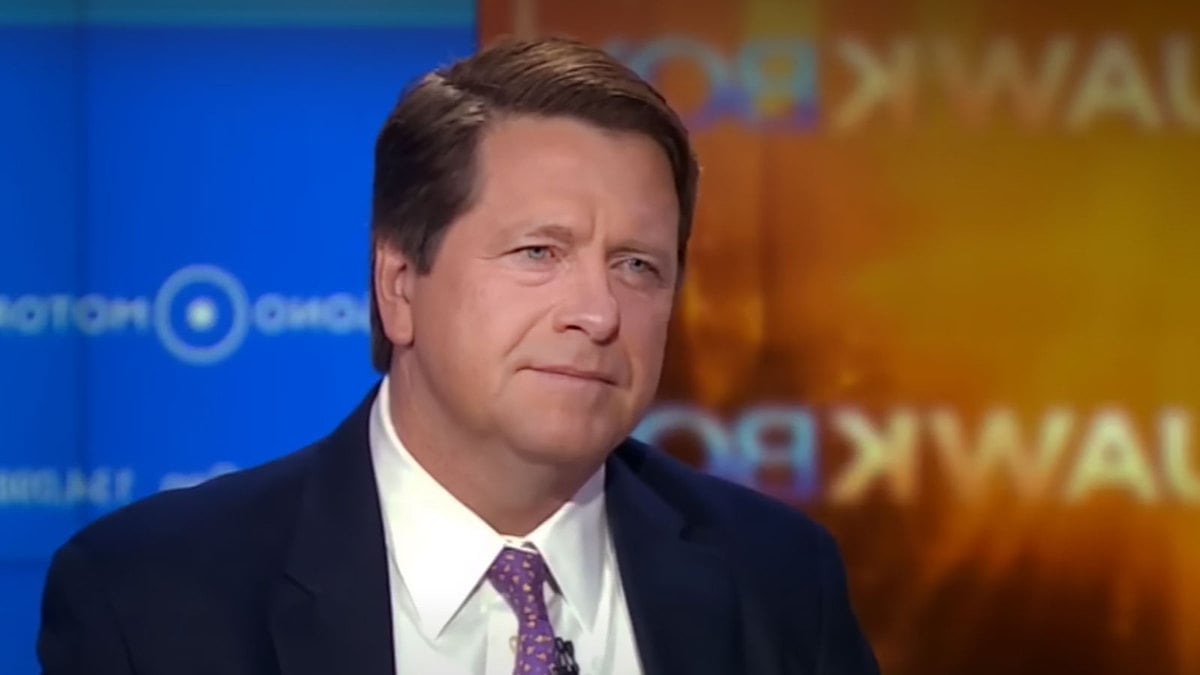 Fox Business journalist and producer Eleanor Terrett has tweeted that Jay Clayton, the former SEC chairman who initiated the lawsuit against Ripple Labs, Brad Garlinghouse and Chris Larsen, claiming that XRP is a security, now indirectly supports Ripple. He is doing it by working for Electric Capital, one of the companies that decided to file an amicus brief in support of Ripple Labs.Clayton joined Electric Capital as an advisor in August this year.

Irony at its finest: Jay Clayton and Bill Hinman are now inadvertently supporting @Ripple through their associations with @ElectricCapital and @a16z which are both members of the @crypto_council.“CCI thus represents the views of industry veterans…” 👇🏼— Eleanor Terrett (@EleanorTerrett) November 1, 2022

Dr. Bill Hinman, former director of the SEC, who delivered a speech in 2018 calling Ethereum a nonsecurity asset, joined the board of Andreessen Horowitz. This company and Electric Capital are both members of the Crypto Council. This entity was among the four who requested to file an amicus brief to support Ripple fintech firm over the past 24 hours.

Aside from the Crypto Council, these requests came from the Coinbase exchange, VC firm Valhil Capital and CryptoLaw founder John E. Deaton.

Eleanor Terrett shared the irony of the situation, tweeting that Clayton and Hinman are now "inadvertently supporting" Ripple.

Why The Blockchain Association Supports Ripple’s Efforts Against SEC