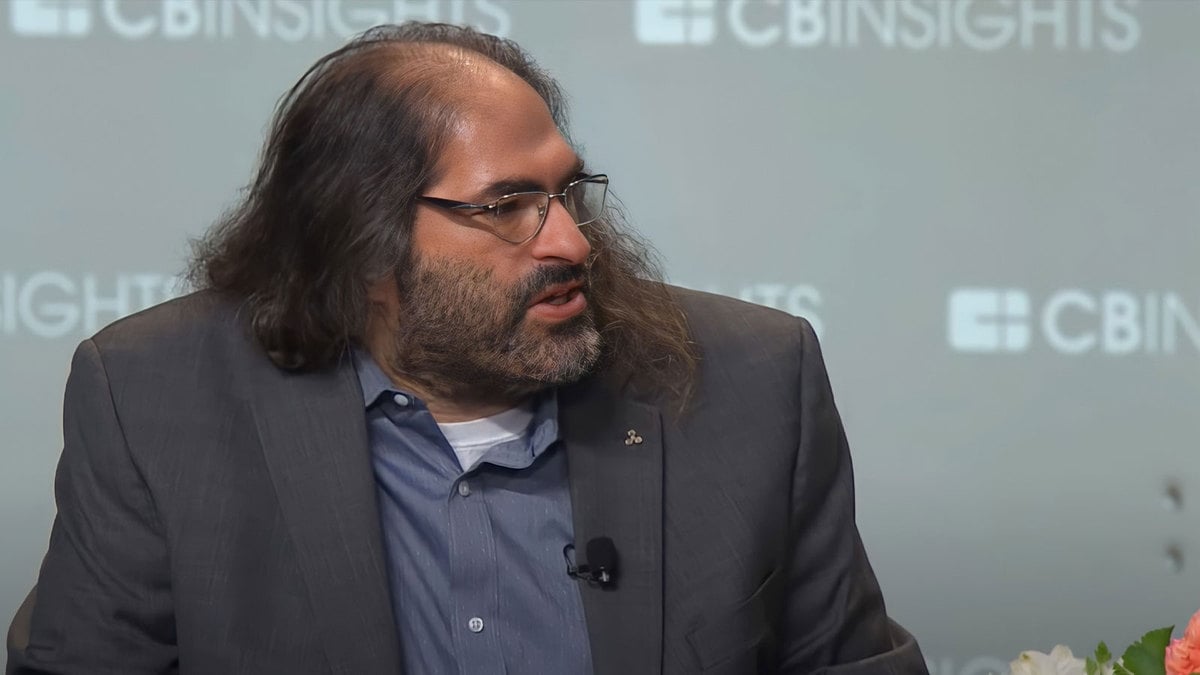 Chief technology officer of Ripple Labs David Schwartz, who is also a co-creator of XRP Ledger and XRP, has taken to Twitter to sort of defend the reputation of FTX founder Sam Bankman-Fried.

Ealier today, SBF announced that he had filed for FTX and Alameda Research bankruptcy, thus pushing Bitcoin price further down – below $17,000, as well as the whole cryptocurrency market.

Ripple CTO believes that while many on Twitter are now comparing FTX to Madoff’s Ponzi scheme, there are “huge apparent differences”. Still, he admits that FTX ended up to be a Ponzi.

I'm seeing SBF compared to Madoff. There are huge apparent differences, at least now. Madoff started off a Ponzi and maybe he hoped to replace it with legitimate profits at some future point. SBF seems to have started off legitimate then gradually replaced it with a Ponzi. 1/6— David "JoelKatz" Schwartz (@JoelKatz) November 12, 2022

Here’s how SBF is different to Madoff, still ending up a Ponzi, per Ripple CTO

Schwartz believes that unlike Bernie Madoff, who created the largest Ponzi in history worth nearly $65 billion, Sam Bankman-Fried seems to have started FTX as a legal crypto business and then it gradually turned into a pyramid, while Madoff started with a Ponzi deliberately, perhaps hoping to replace it with a legitimate company later on.

He believes that FTX started to turn into a Ponzi when Alameda Research trading firm linked to it began losing money. Another scenario here is that FTX founder wanted it to become more profitable.

Whatever the case was, David Schwartz believes, SBF put a huge risk on his crypto exchange – first to increase its profits and then simply to keep it afloat.

Another difference between the two Ponzies that Madoff made people lose money from the very beginning, while Sam Bankman-Fried loaned customer funds that he was not supposed to use this way.

His scheme ran off the rails either when Alameda starting losing money or he just wanted Alameda to make more money. He put huge, entirely inappropriate risk on FTX, at first possibly to make it more profitable, eventually in an attempt to keep it afloat. 4/6— David "JoelKatz" Schwartz (@JoelKatz) November 12, 2022

By now, Sam Bankman-Fried announced that he has filed FTX and Alameda for bankruptcy. This event pushed Bitcoin price below the $17,000 mark and down to pre-2017 ATH levels. 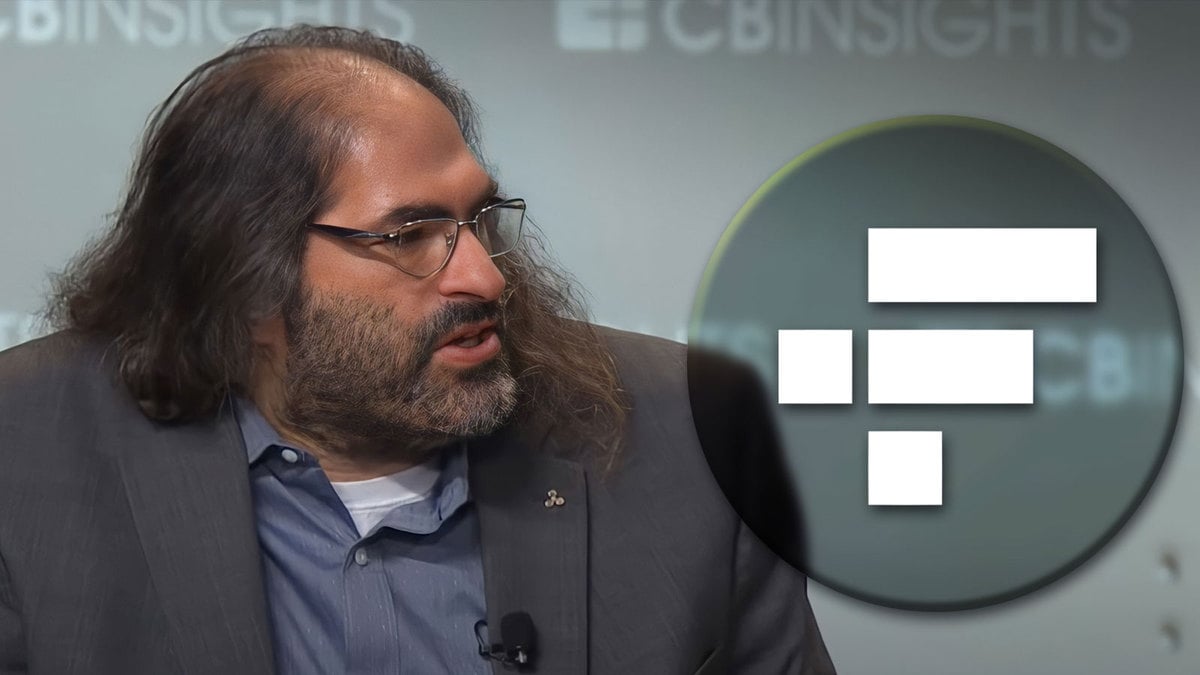 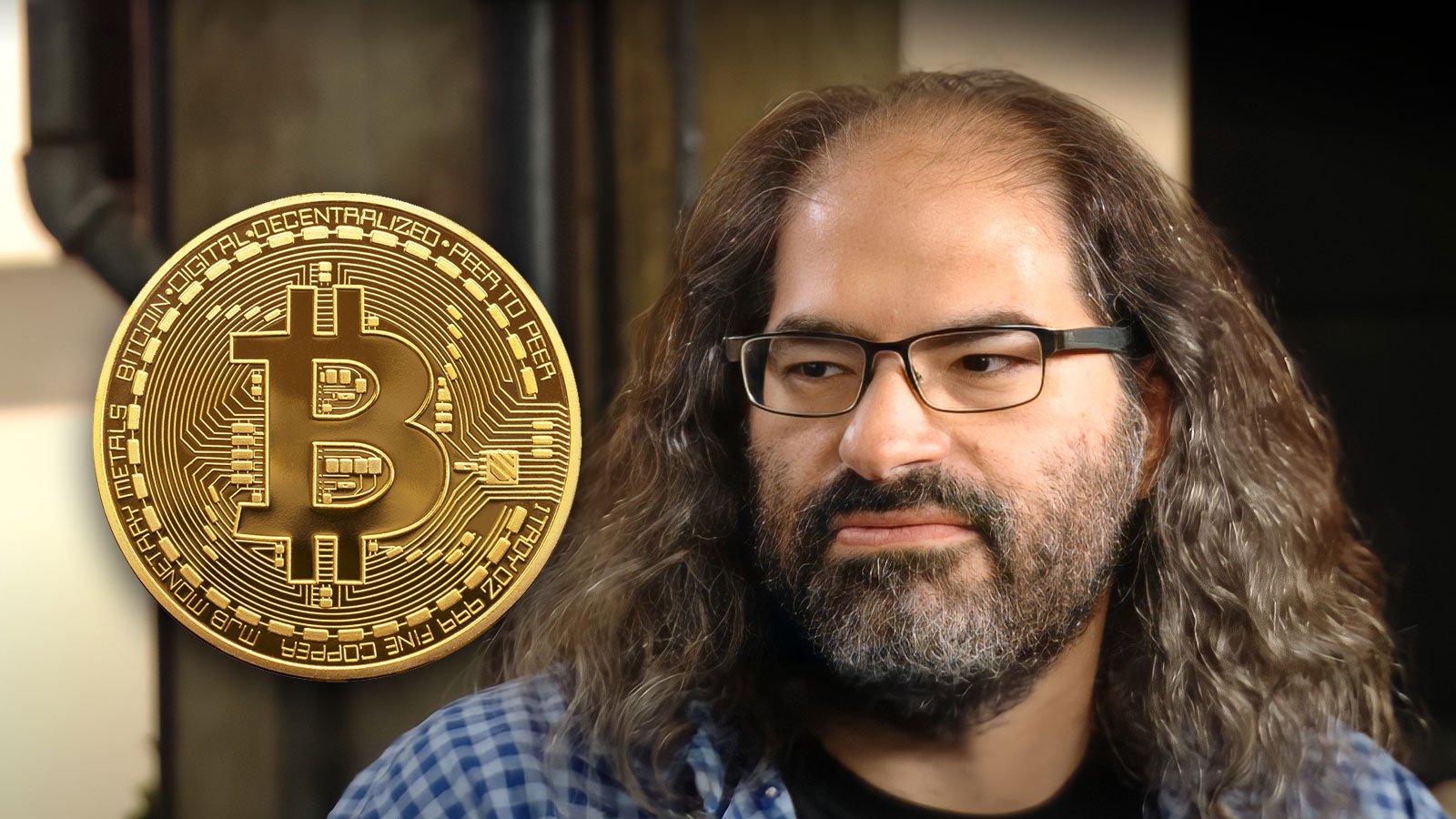 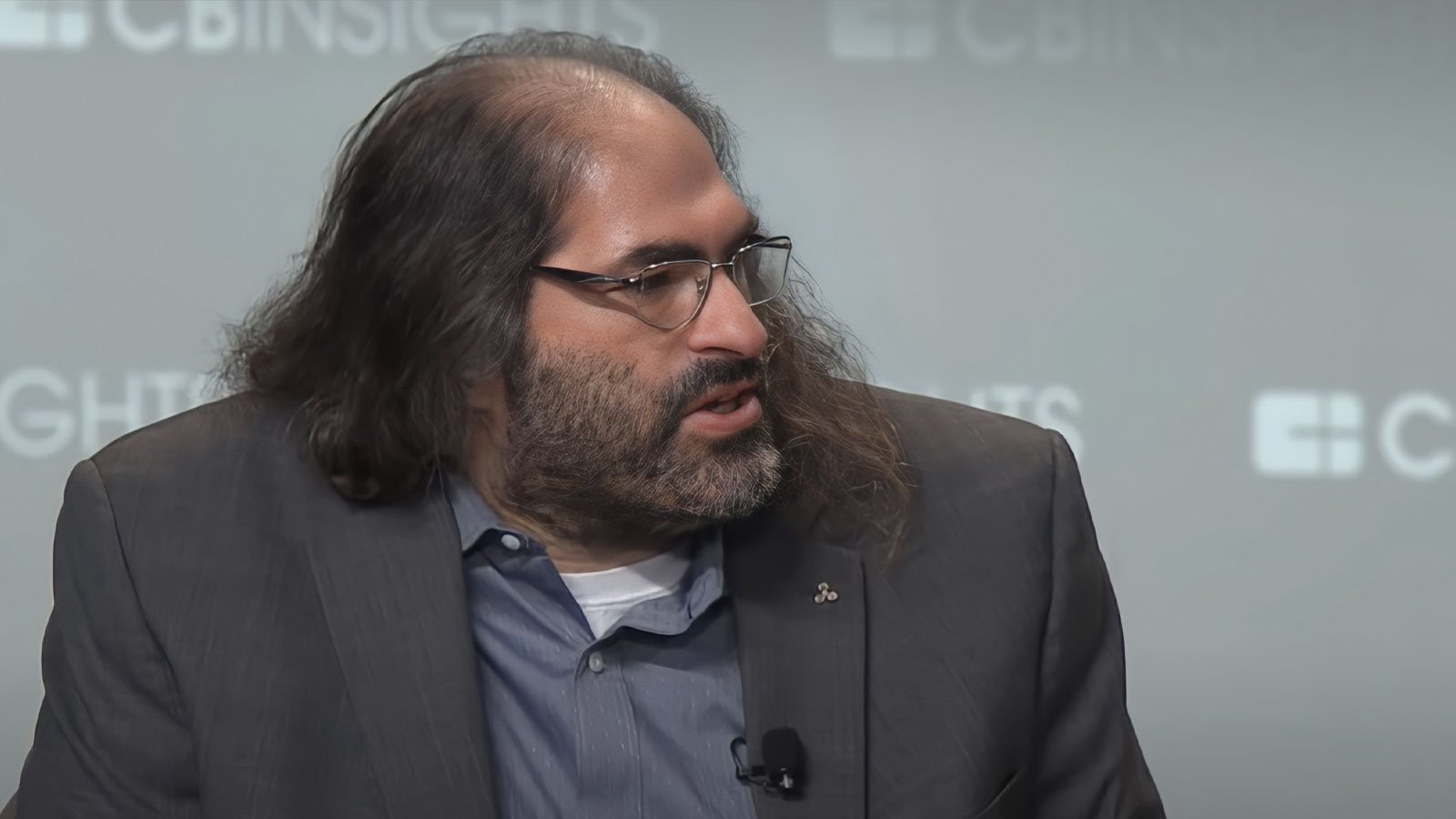