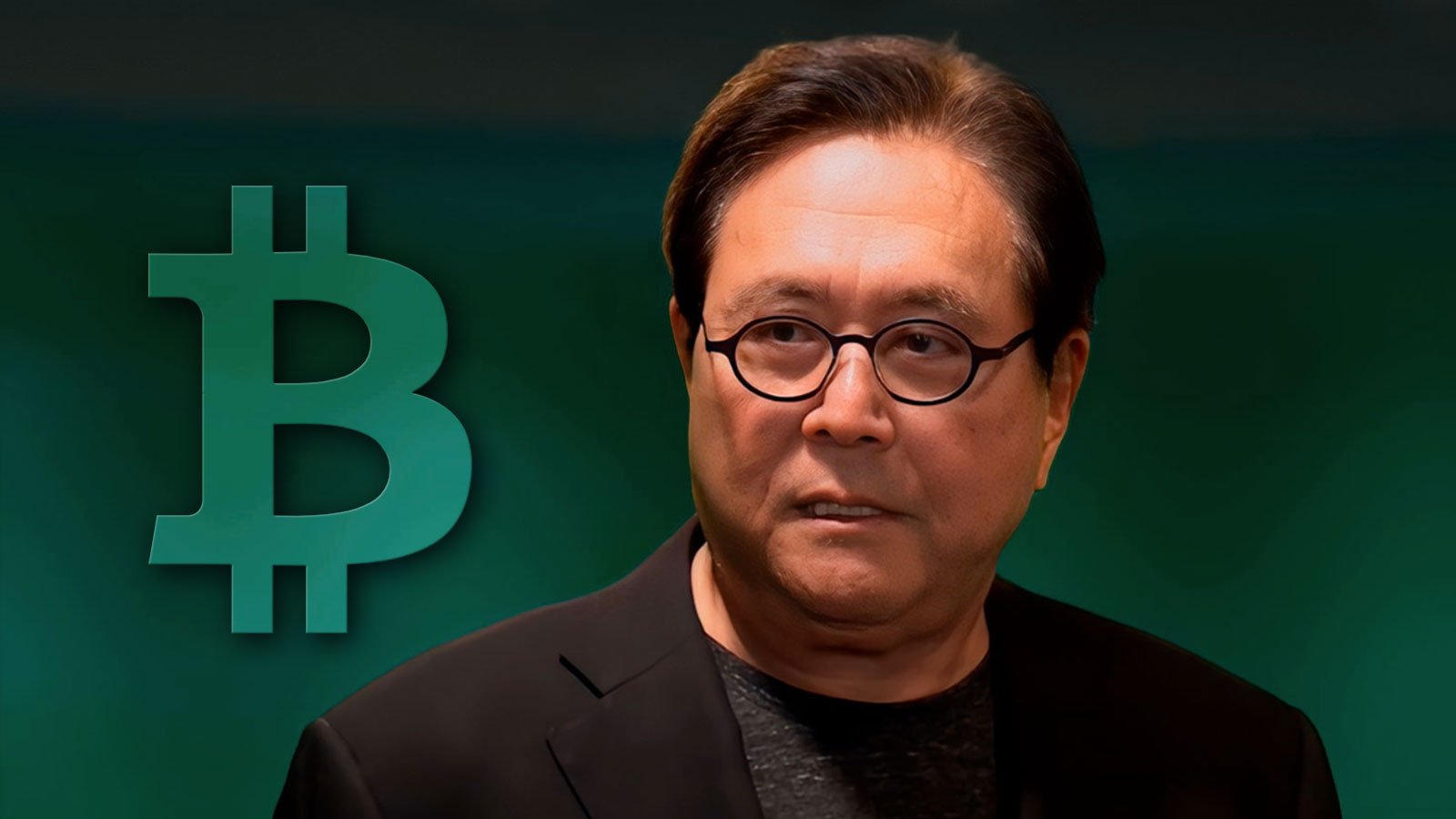 Robert Kiyosaki, famous for making a fortune on investments in real-estate back in the 90s and during the 2008 mortgage crisis, author of the popular “Rich Dad, Poor Dad” book on finance, has taken to Twitter to announce that he is stepping away from investing in real-estate and chooses Bitcoin along with precious metals now.

“I no longer recommend real-estate, I recommend Bitcoin”

Kiyosaki stated that now he prefers Bitcoin, as well as top precious metals – gold and silver – rather than real-estate and recommends the same to his followers on Twitter.

The reason for this, according to the tweet, were described in his book released in 2020, whose title actually mentions the leading cryptocurrency – “Capitalist Manifesto: Money for Nothing – Silver, Gold and Bitcoin”.

Why I NO LONGER recommed REAL ESTATE. In my 2022 book Capitslist Manifesto, I stated Marxist took over the US in the 2020 election. Marxists will raise property taxes, impose rent controls, as rising interest rates decrease property values. I recommend gold, silver, Bitcoin.— therealkiyosaki (@theRealKiyosaki) October 15, 2022

In that book, as he reminded the Twitter audience, he described the fact that investment in real-estate had become a lot more difficult since 2020, as the newly elected US government intends to increase taxes on property, implement rent control. Besides, he stated that the interest rates hikes that have been frequently occurring this year, will decrease the value of real-estate property.

None of these issues can be applied to Bitcoin, though.

In an earlier tweet, Kiyosaki shared that Bitcoin is now becoming more important than ever as US economy is crashing, stock markets are going in the same direction together with pensions and unemployment spike.

He added that Bitcoin will not protect one’s income now, but it can protect one’s wealth. Overall, Kiyosaki claims that he has been predicting the current economy crash since the 1990s, adding that the present situation was fueled also during the 2008 crisis when the US government starting printing money and then also printed more than $6 trillion USD in 2020, when the pandemic started, hitting everything and everyone.

Besides, the writer has recently shared another reason for his interest in Bitcoin – US pension funds have begun investing in the flagship cryptocurrency. At press-time, BTC is changing hands at $19,160, as per CoinMarketCap data. 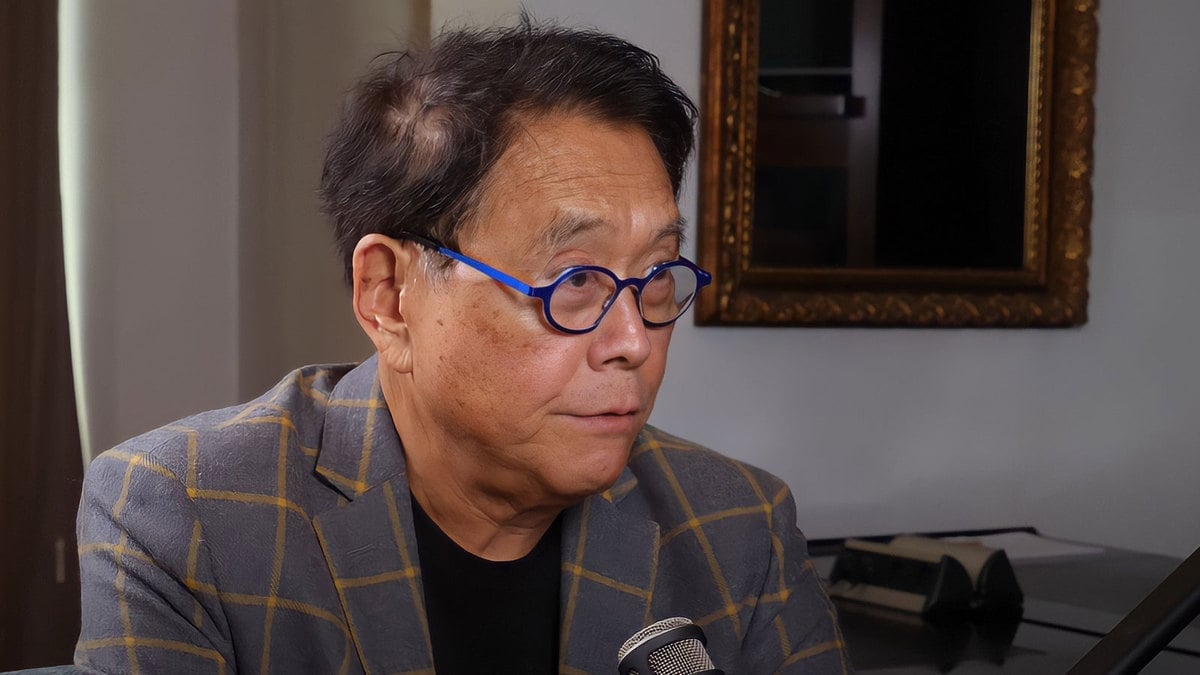 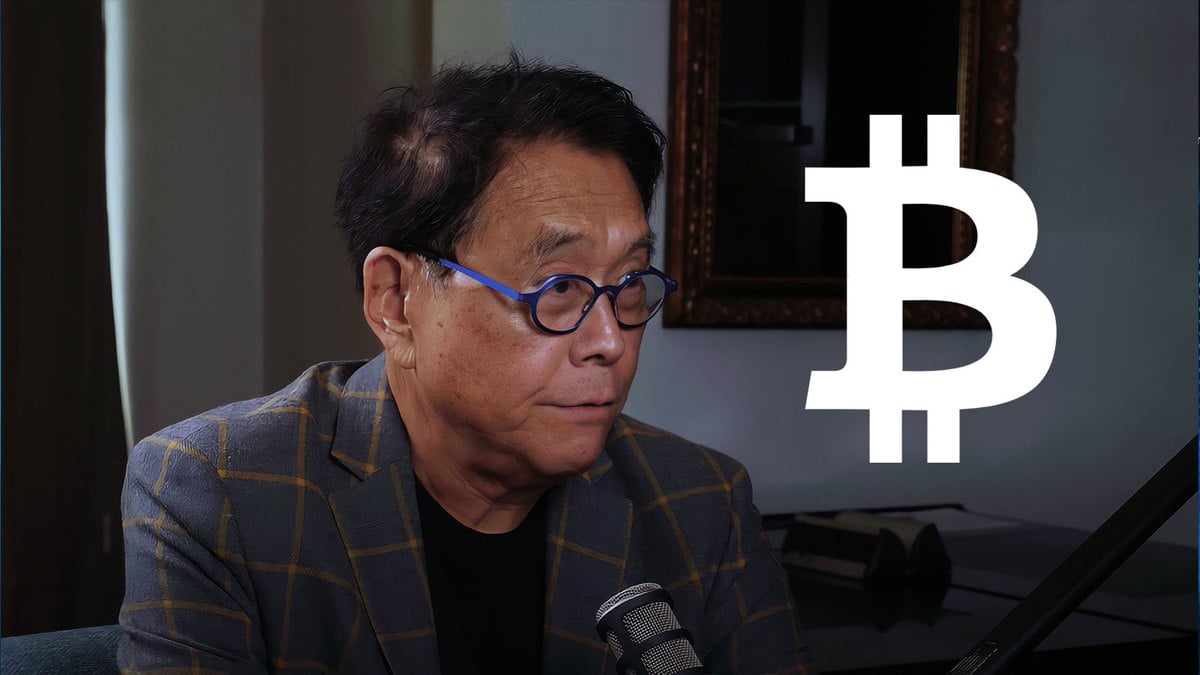 In This Bitcoin Crashing Year It's Time To Get Richer, “Rich Dad, Poor Dad” Author Says 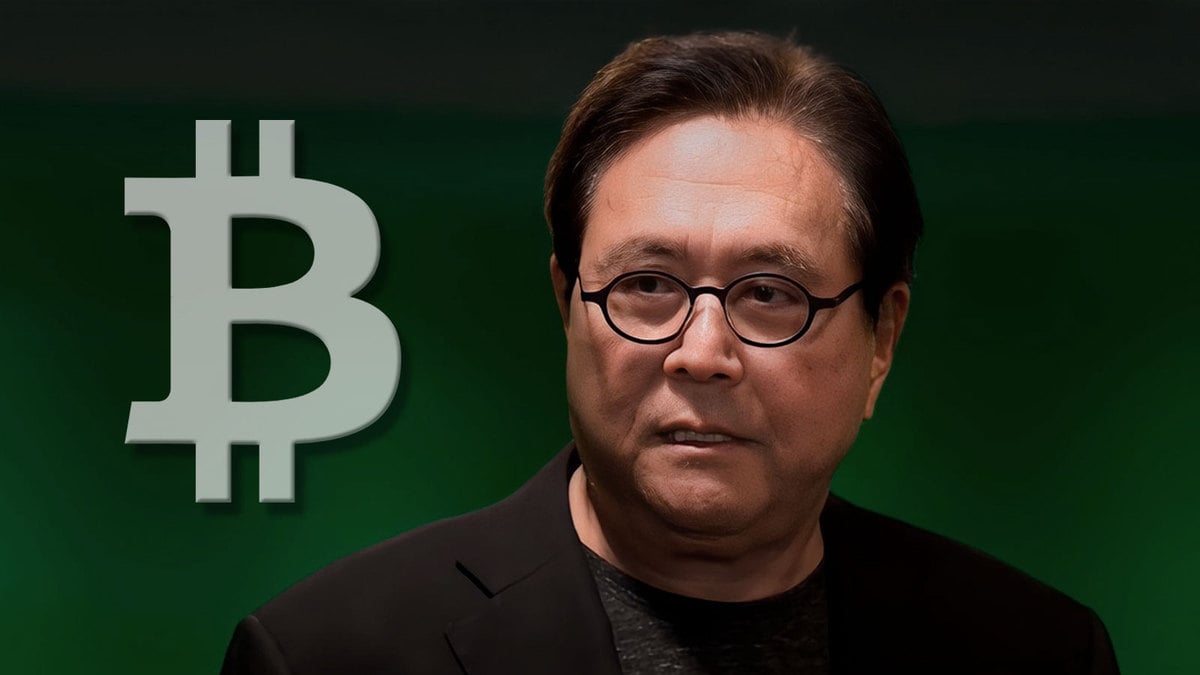