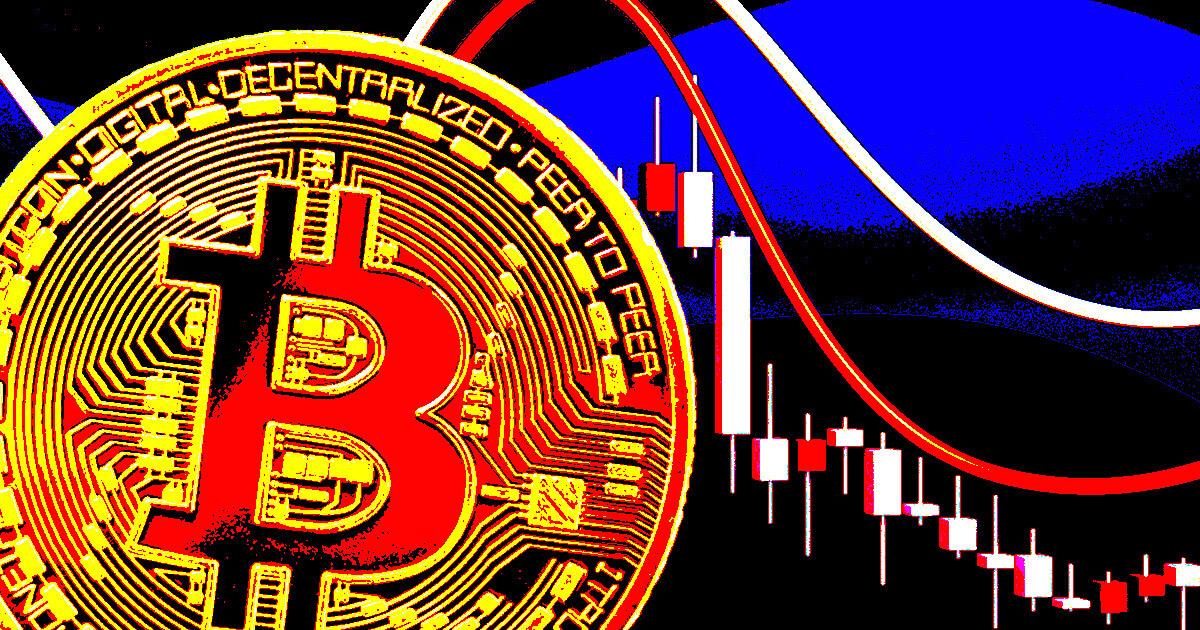 Bitcoin has rallied back to retest the $21,000 resistance but the Bitcoin Risk Signal, provided by Glassnode and Swissblock technologies, hit a yearly high on Sept. 5 and is still at 87 out of 100 following today’s pump. 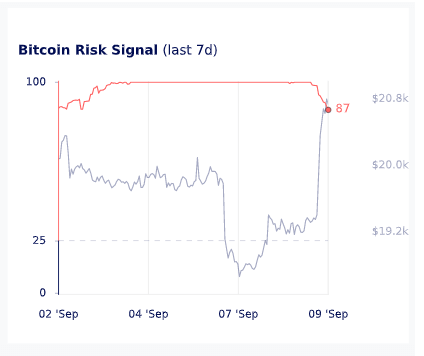 Historically, Bitcoin has led the market in terms of price direction and relative safety. However, throughout the weeks leading up to the Merge, Ethereum has taken control of the market with the industry following the price of ETH.

Over the past seven days, Bitcoin has been at 100 on the Bitcoin Risk Signal, suggesting high risk and further downside. Bitcoin did, however, fall 7.5% on September 6 while the signal was at its highest. Yet, while the score is well above the safety zone of 25, the chart suggests traders act cautiously. 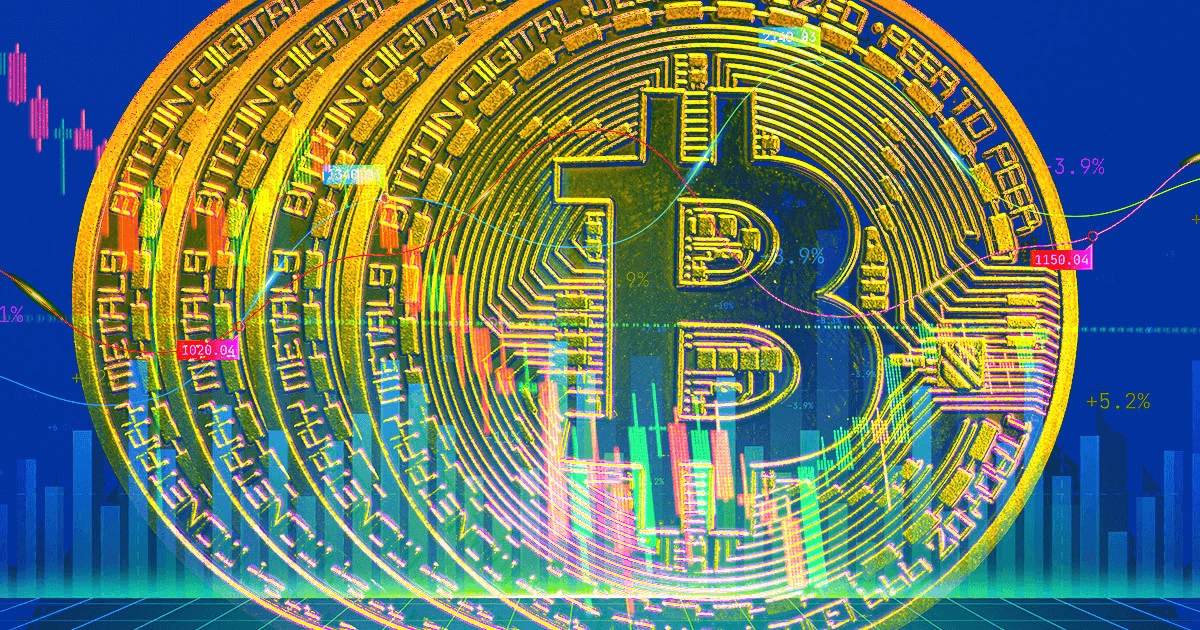 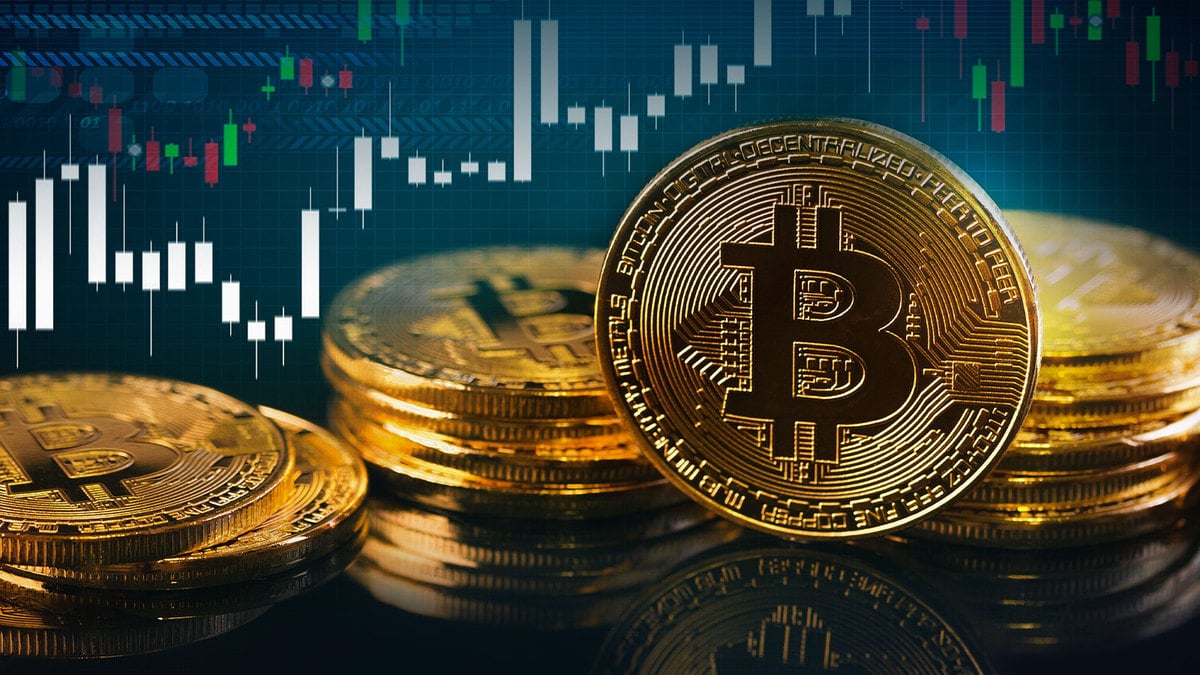 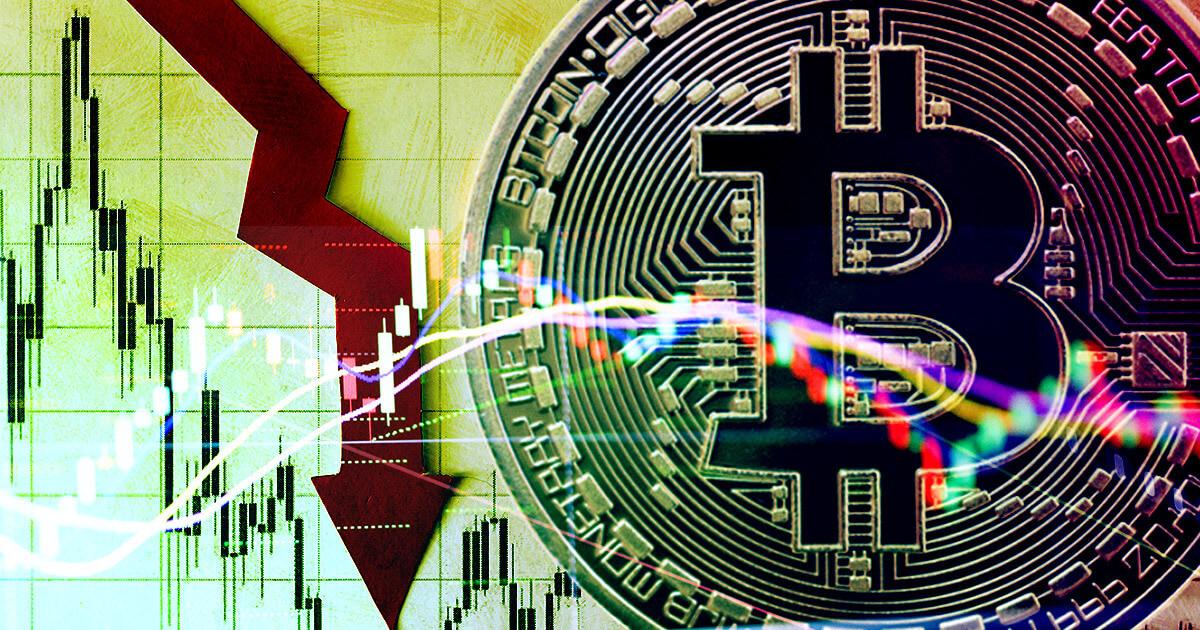