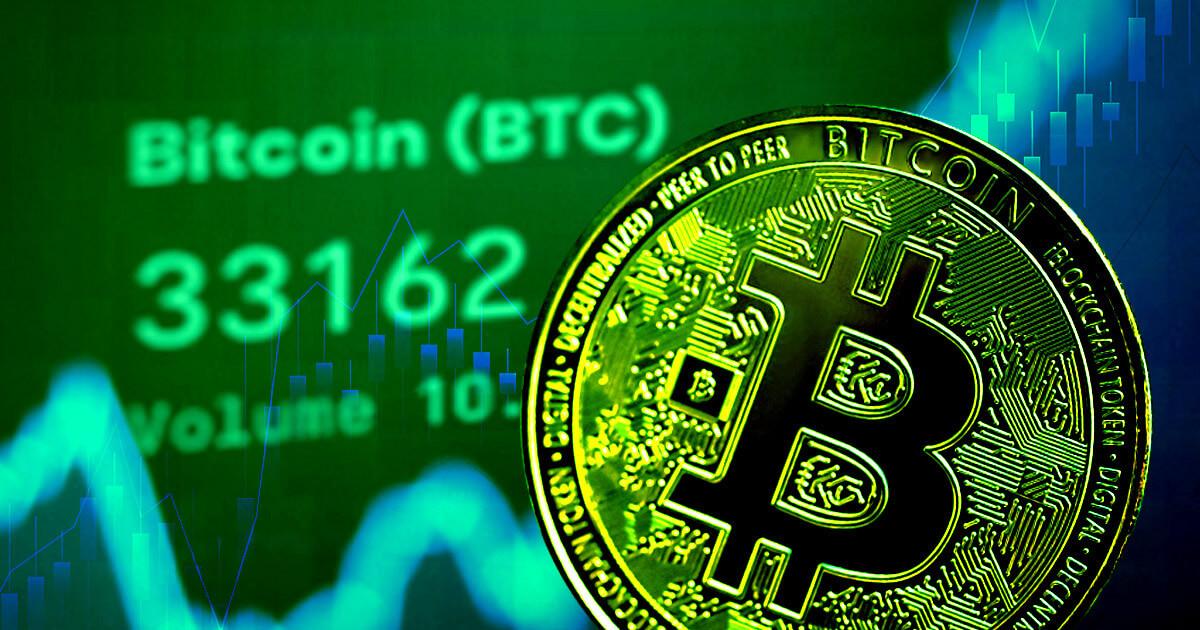 Options are financial derivatives in which two parties contractually agree to transact an asset at a stated price before a future date.

Implied Volatility (IV) is a metric that gauges market sentiment toward the probability of changes in a particular asset’s price – often used to price options contracts. IV usually increases during market downturns and decreases under bullish market conditions.

It can be considered a proxy of market risk and is usually expressed in percentage terms and standard deviations over a particular time frame.

IV follows expected price movements within one SD over a year. The metric is further supplemented by delineating IV for options contracts expiring in 1 week, 1 month, 3 months, and 6 months from the present.

The chart below shows that Bitcoin IV has since fallen from summer highs to stabilize and become less volatile in the year’s second half. Based on past instances of falling IV, this may be a precursor to bullish conditions brewing in Q4. 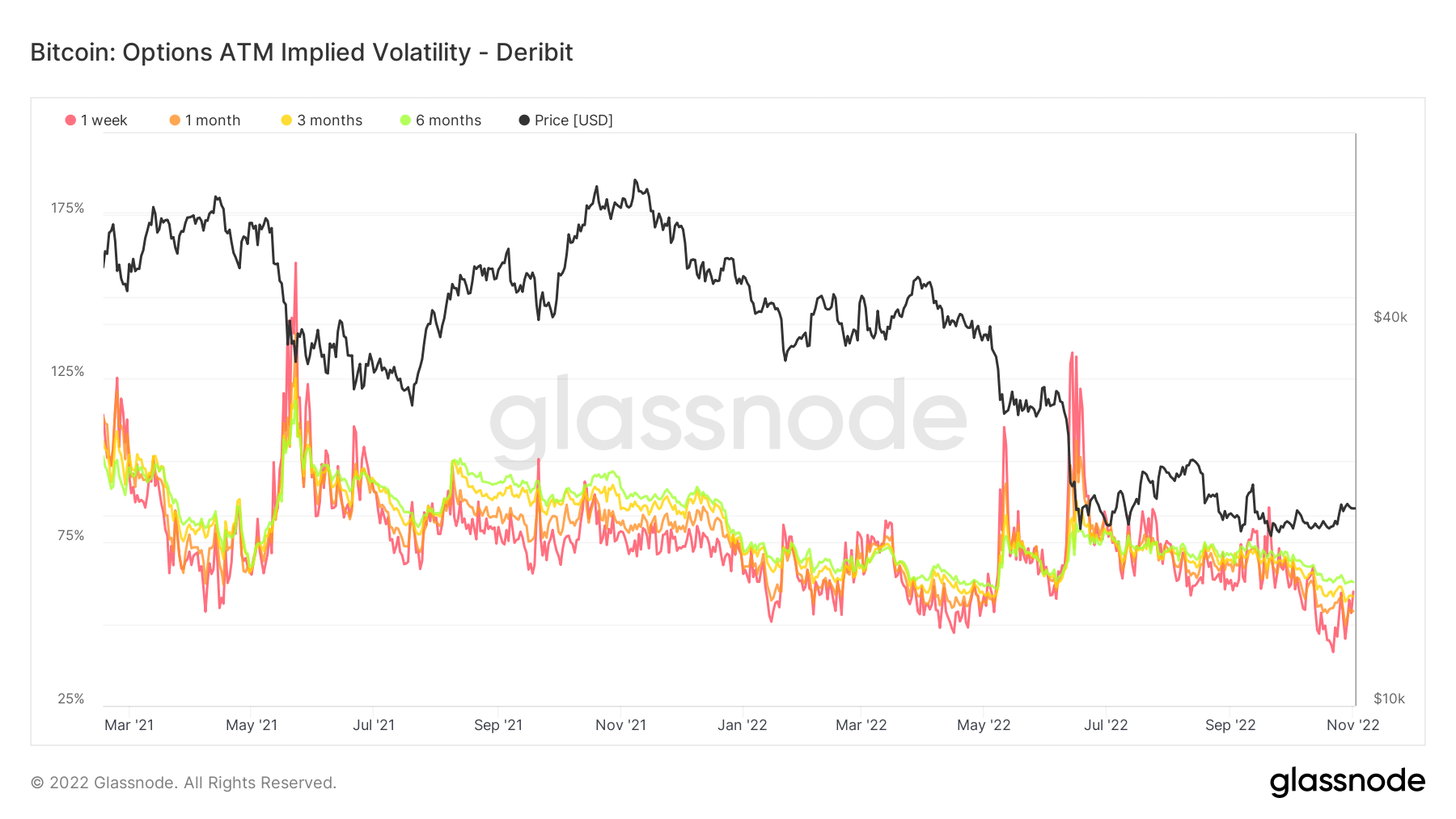 Open Interest (OI) refers to the total number of outstanding derivatives contracts, in this case, options, that have yet to be settled.

The ratio of puts to calls suggests traders expect Bitcoin to move higher, with $30,000 being the mode price target. 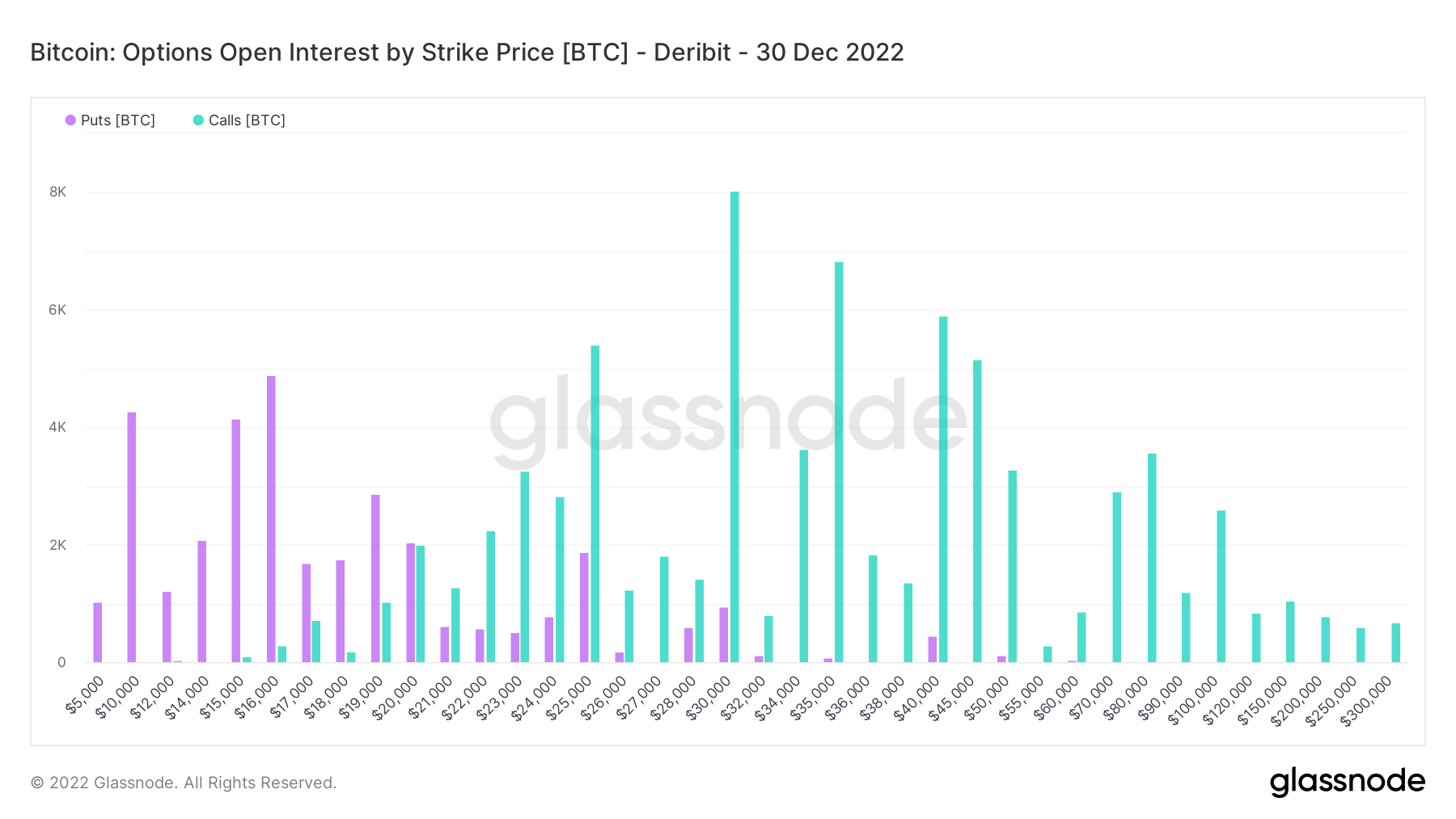 Meanwhile, Ethereum OI shows a similar pattern to Bitcoin as calls dominate. Calls at $3,000 dwarf all other prices, both puts and calls. 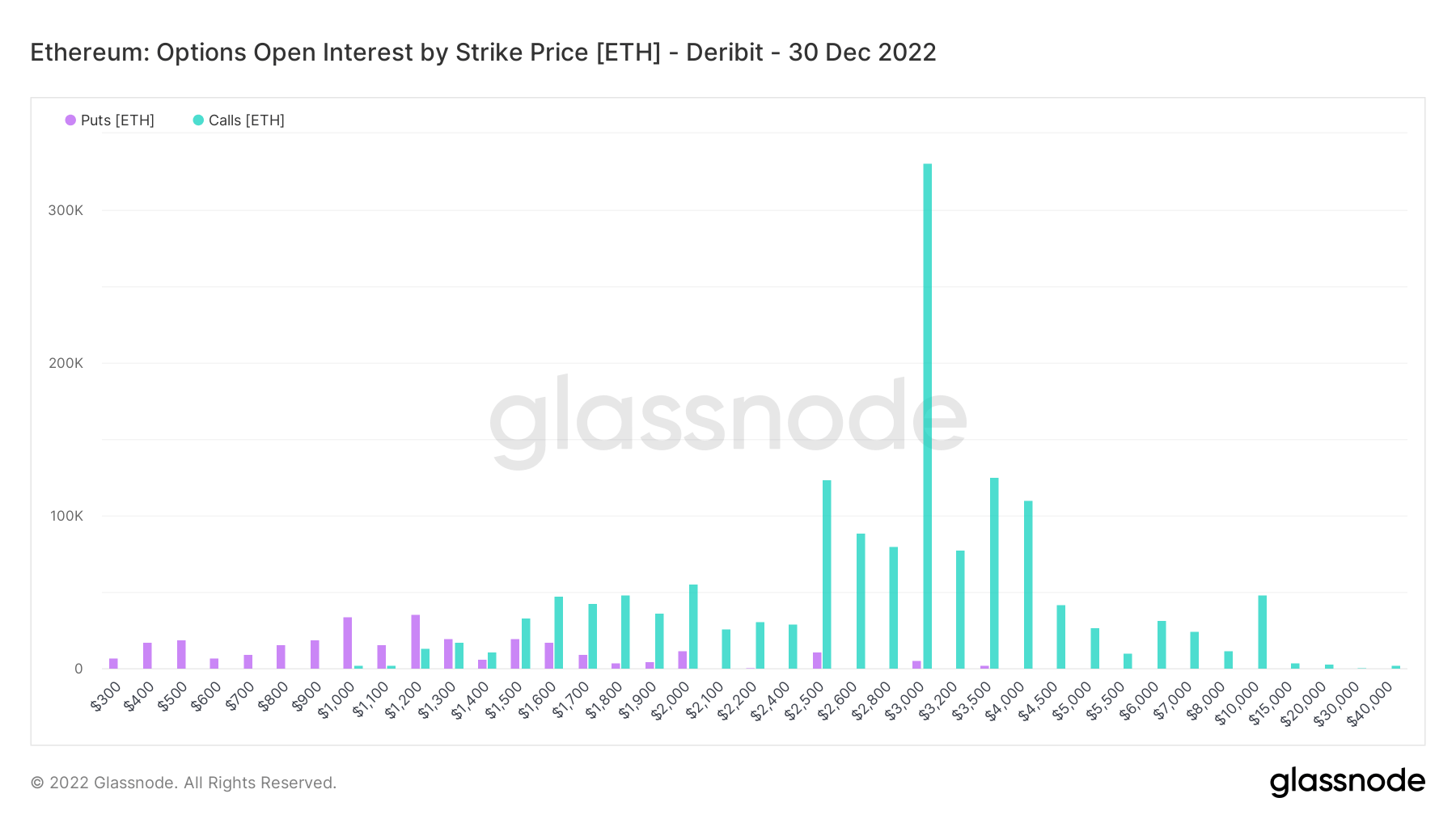