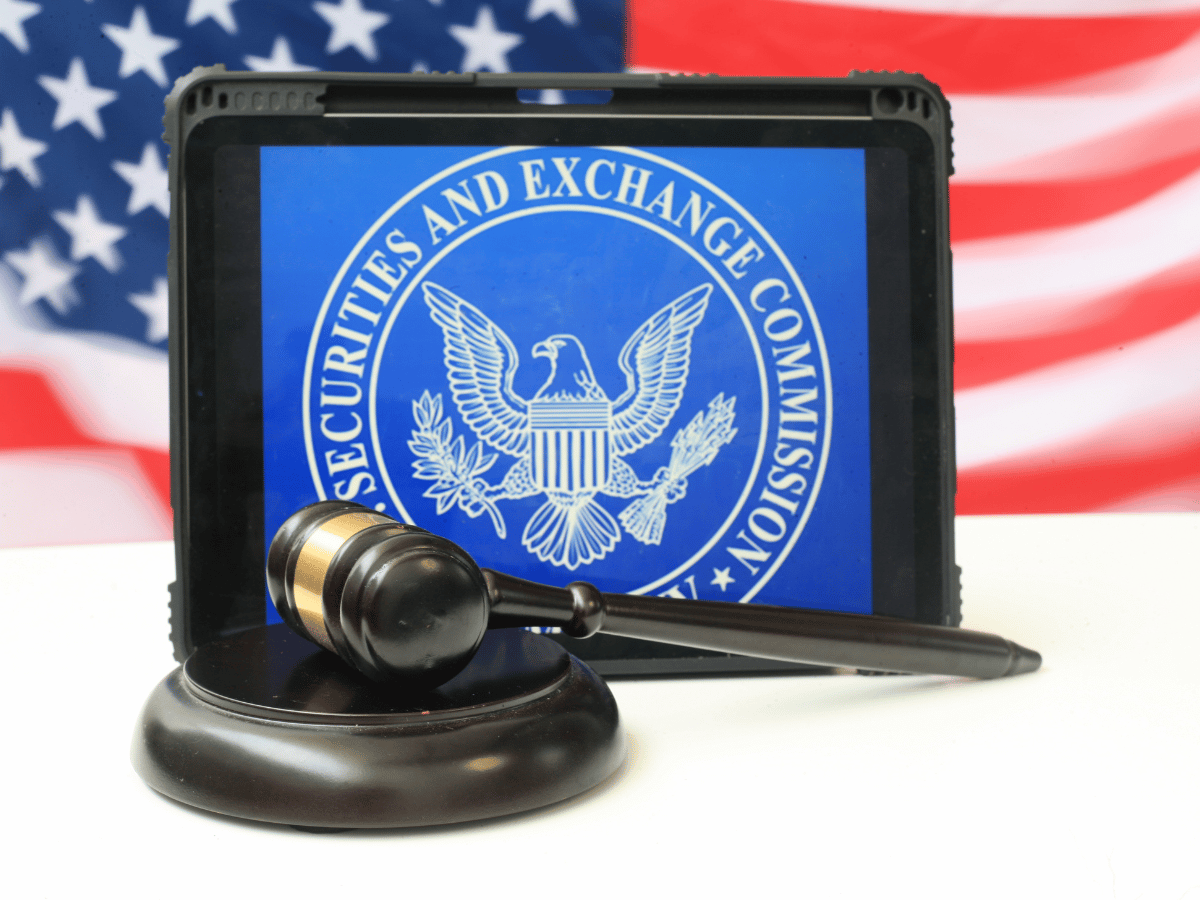 After a series of back and forth over the years, the U.S. Securities and Exchange (SEC) only wants to put Ripple down. This was the opinion of Ripple’s legal counsel and the team at large.

Recently, Ripple’s legal representatives sent a letter to the Judge in charge of the case, Sarah Netburn. In the letter, Ripple claimed that the SEC aims to take the case backward by reopening the discovery part.

According to the letter, Ripple requested that Judge Netburn grant permission to the defendants to grant two non-party subpoenas as opposed to Plaintiff’s wish.

Beforehand Ripple claimed that the SEC wanted to obtain downloaded copies of the videos related to the case without following the Judge’s initial order. The letter had said,

“Defendants Ripple Labs Inc. Brad Garlinghoee and Christain A. Larsen, respectfully request permission to serve two non-party subpoena for the limited purpose of obtaining copies of seven video readings for authentication consistent with the court’s July 19, 2022 order. The SEC has not consented to this request.”

In addition, Ripple mentioned that the platform which hosted the video barred end-users from accessing copies of the content without consent.

The company also insisted that the SEC’s aim to reopen the discovery videos was inappropriate as it only contributed to time wasting.

Recall that a new third party was introduced to the case a few days back, drawing a new twist to the matter. Besides that, Ripple’s general counsel, Stuart Alderoty, had accused the regulatory commission of “regulation by enforcement.”

In his tweets, he said the SEC was after calling every digital asset a security as it happened with the Binance and Coinbase investigation.

Alderoty also mentioned that the objectives of the SEC were beyond regular regulation.

He added that their actions reflect that of an agency which wants to prove that they are the government.

The SEC keeps relegating the CFTC to the kids’ table. That's their regulation by enforcement strategy – attack projects w/ varying resources so they can expand their jurisdiction beyond “securities” by telling judges w/a straight face we’re the government so we must be right. 2/3— Stuart Alderoty (@s_alderoty) August 3, 2022

Alderoty’s comments may not be surprising as it was not the first time he held such an opinion.

Like Alderoty, Ripple CEO Brad Garlinghouse had repeatedly stated that crypto firms were willing to work with the SEC for a regulatory environment void of a witch hunt.

However, the recent action of the commission may have portrayed otherwise.

At press time, the SEC had not publicly responded to Ripple’s claims.

As time goes on, the verdict of the lengthy dispute lies with the jury’s perception.

Ripple hopes to bring the case to an end while SEC seems bent on indicting the crypto firm. 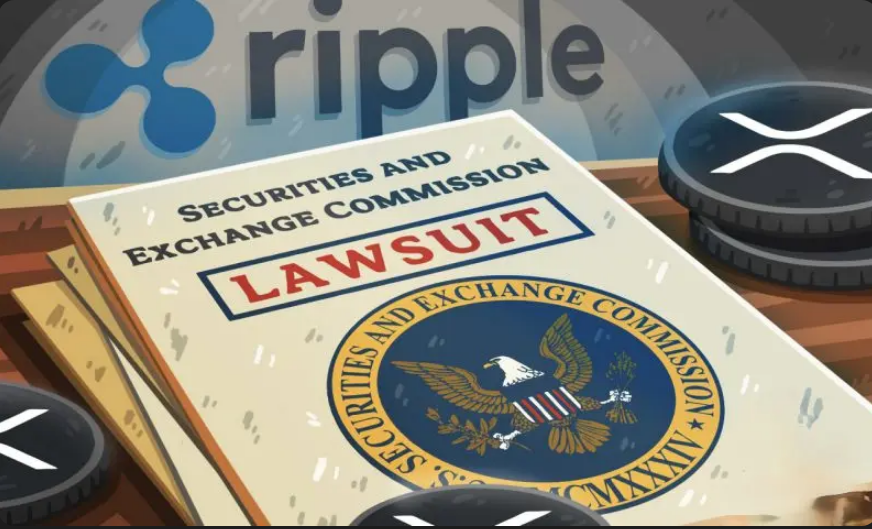