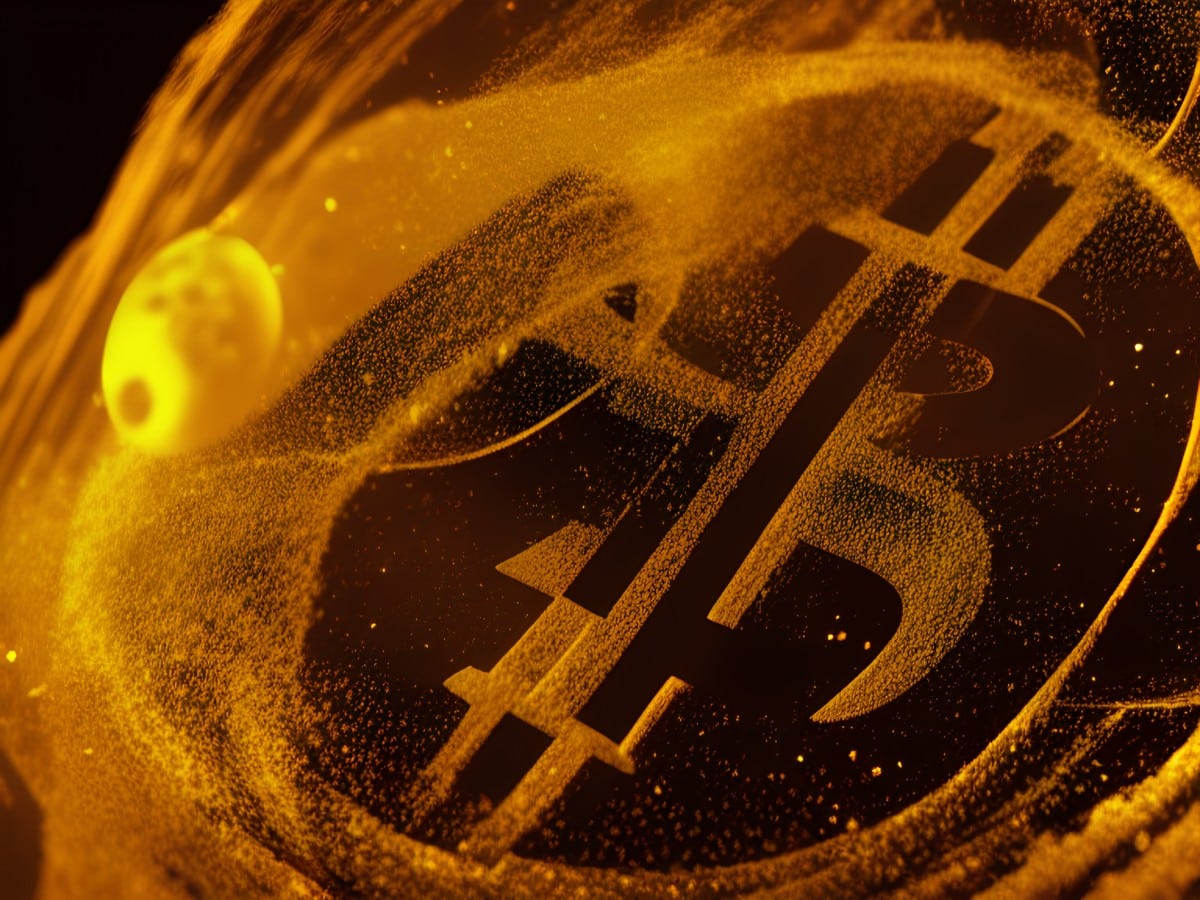 The trading week that concluded could be considered as tumultuous, particularly for the cryptocurrency market. While the collapse of FTX caused leading coin Bitcoin [BTC] to trade at a two-year low, the news that consumer prices rose 7.7% in the year through October caused the prices of stocks to jump.

However, leading cryptocurrency assets BTC and ETH performed differently, as revealed by data from Santiment. While the king coin dropped by 19% in the past five days, leading altcoin ETH declined by 20% within the same period.

📊 As the trading work week closes, the week's story is the distinct separation between #crypto (after #FTX's fall from grace) & #equities. Should $BTC traders' trust recover after unfortunate events, there is a #bullish divergence forming with the #SP500. — Santiment (@santimentfeed) November 11, 2022

As the cryptocurrency market attempts to recover from this week’s “unfortunate events, there is a bullish divergence forming with the SP500,” Santiment confirmed.

How well positioned is BTC?

As of this writing, BTC traded at $16,669.77. As per data from CoinMarketCap, the coin’s price declined by 4% in the last 24 hours, and its trading volume was down by 33% within the same period. This meant that coin holders had very little conviction of any further price rally in the short term and took to distributing their holdings.

On the daily chart, key indicators showed that the king coin was severely oversold. As of this writing, BTC’s Money Flow Index (MFI) rested deep in the oversold region at 24. Its Relative Strength Index (RSI) was no different, as it was spotted in a downtrend at 34.

With fewer buyers in the market, selling pressure gained momentum, causing the Chaikin Money Flow (CMF) to be pegged below the center line at -0.10.

Further, on-chain data from Santiment revealed that negative sentiment trailed the leading crypto asset at press time. At the time of writing, BTC’s weighted sentiment was a negative -0.276.

This was attributable to the fact that many holders held at a loss. BTC’s Market Value to Realized Value (MVRV) ratio on a seven-day moving average was -4.175%. This meant that if most coin holders sold their BTC at its current price, they would realize losses. 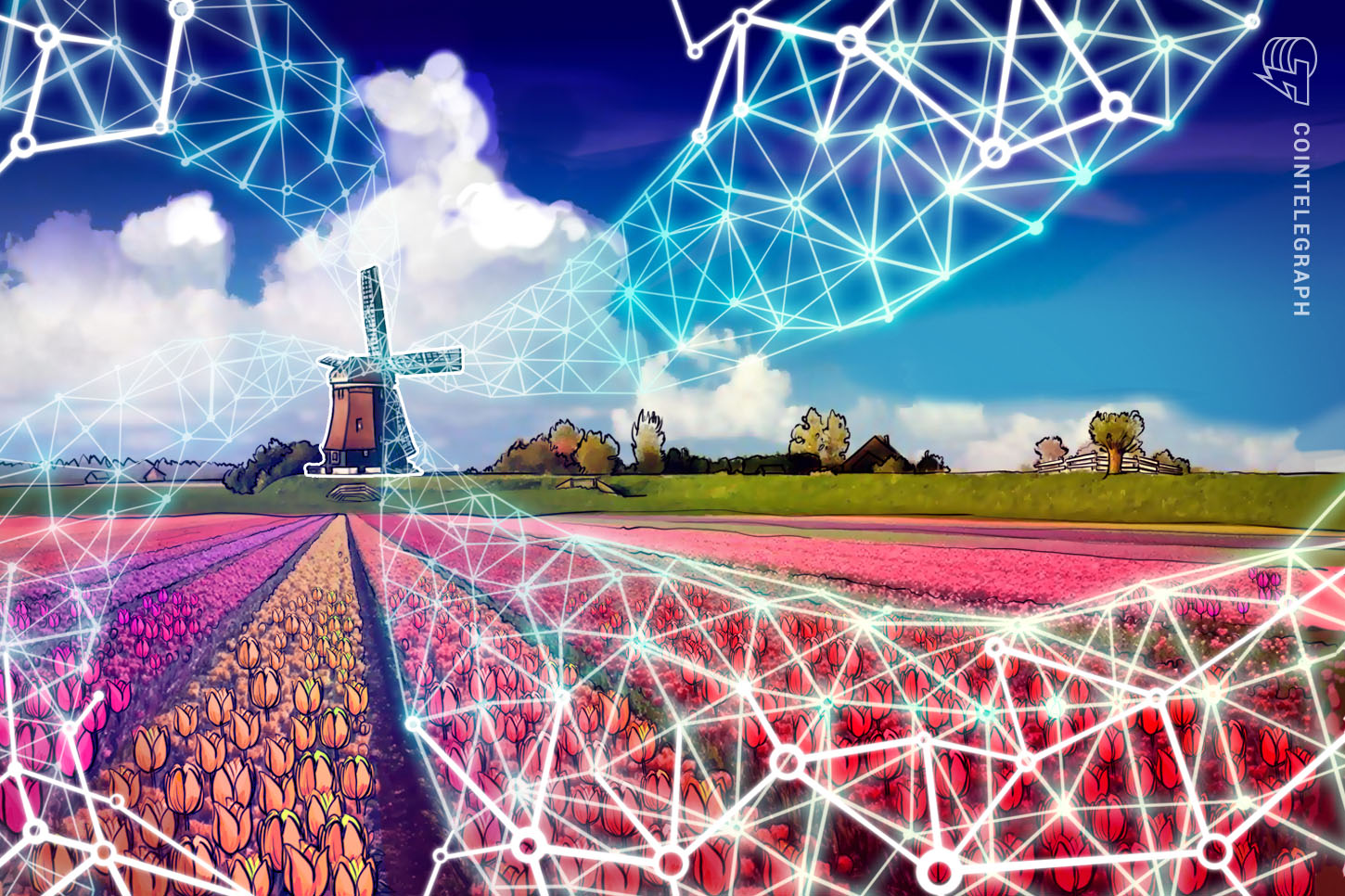 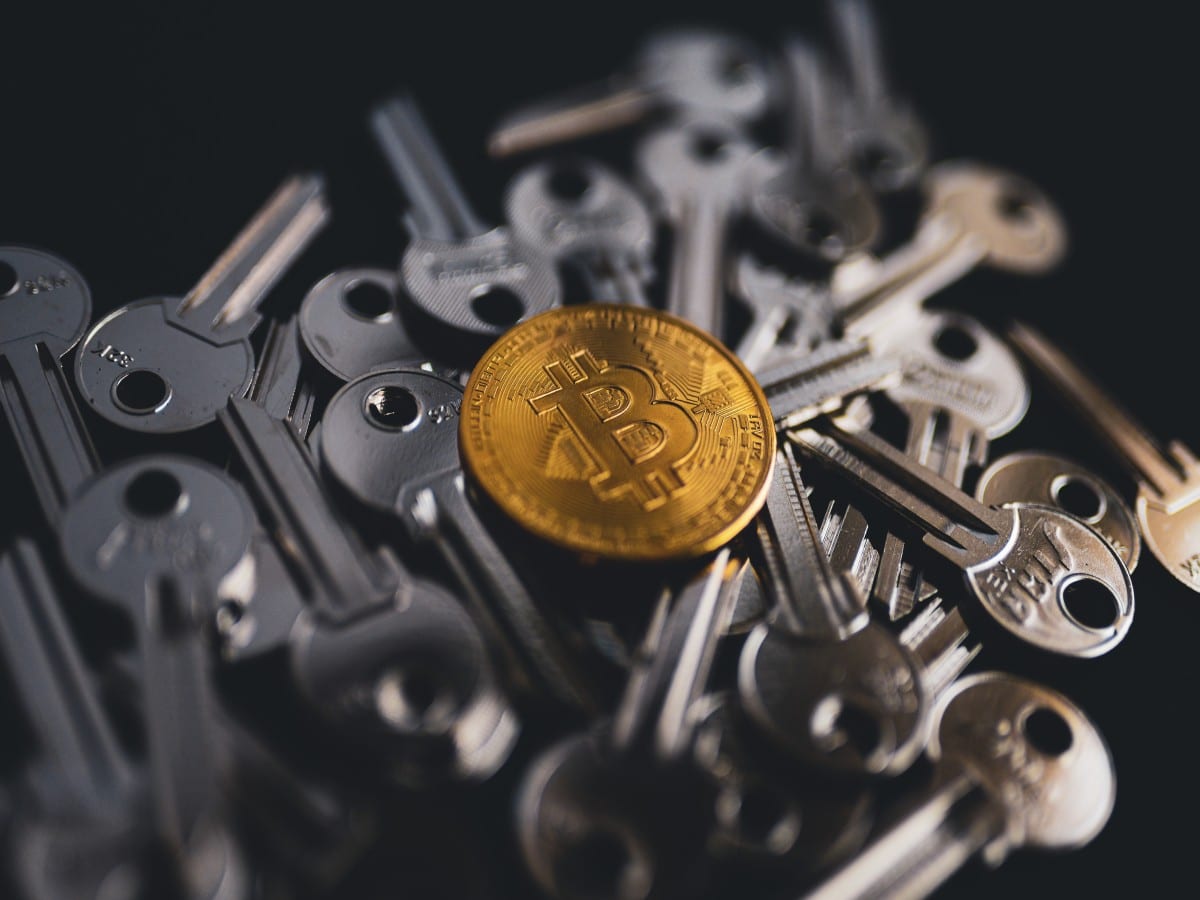 Bitcoin: Past bear markets share this resemblance with BTC’s state of 2022