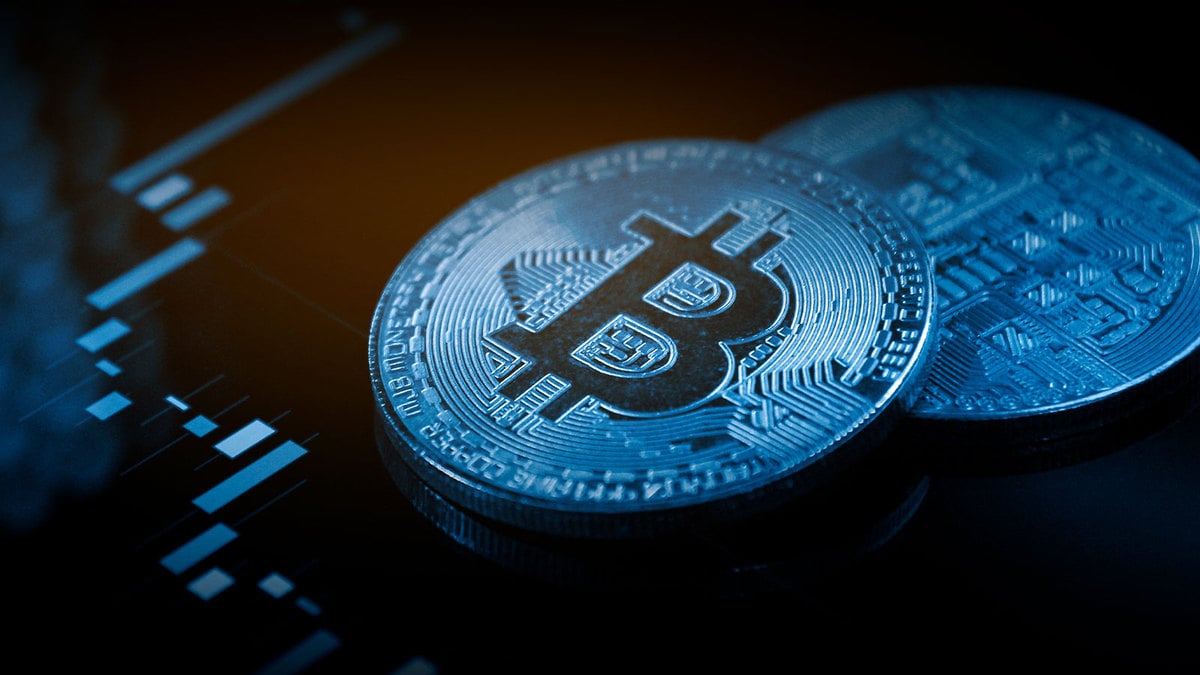 Bitcoin's drop to $20,000 was an unpleasant but somewhat expected event, as we have mentioned in our market reports, the lack of growth factors in the industry and hawkishness of financial regulators in the U.S.

The catalyst for the current price dive was the speech of the Fed Reserve chairman who stated that the U.S. central bank will remain hawkish for a while, which goes against previous expectations of financial markets that expected a soft landing only a few weeks ago.

Almost every financial asset out there took a massive hit, with Bitcoin plunging for 7%, gold losing around 1.2% and US500 making a 4% nosedive. With the narrative being extreme fear, we will most likely see a continuation of the bear trend on the market next week.

Even with the recovery of the sentiment among retail traders, the market will not start moving until institutional investors feel like it is time to get back on the cryptocurrency market. In the last two weeks, the market saw nothing but outflows from the industry.

The situation will most likely change after the end of the rate hike cycles by the beginning of 2023.

Lack of institutional support, a strict monetary policy and a lack of events around the first cryptocurrency are inalienable parts of the bear market, which will still go on for quite some time, according to the current macro environment.

The Ethereum Merge update is the only thing that might ‌bring fresh capital to the market while there is a complete absence of any Bitcoin-related news, updates and events. 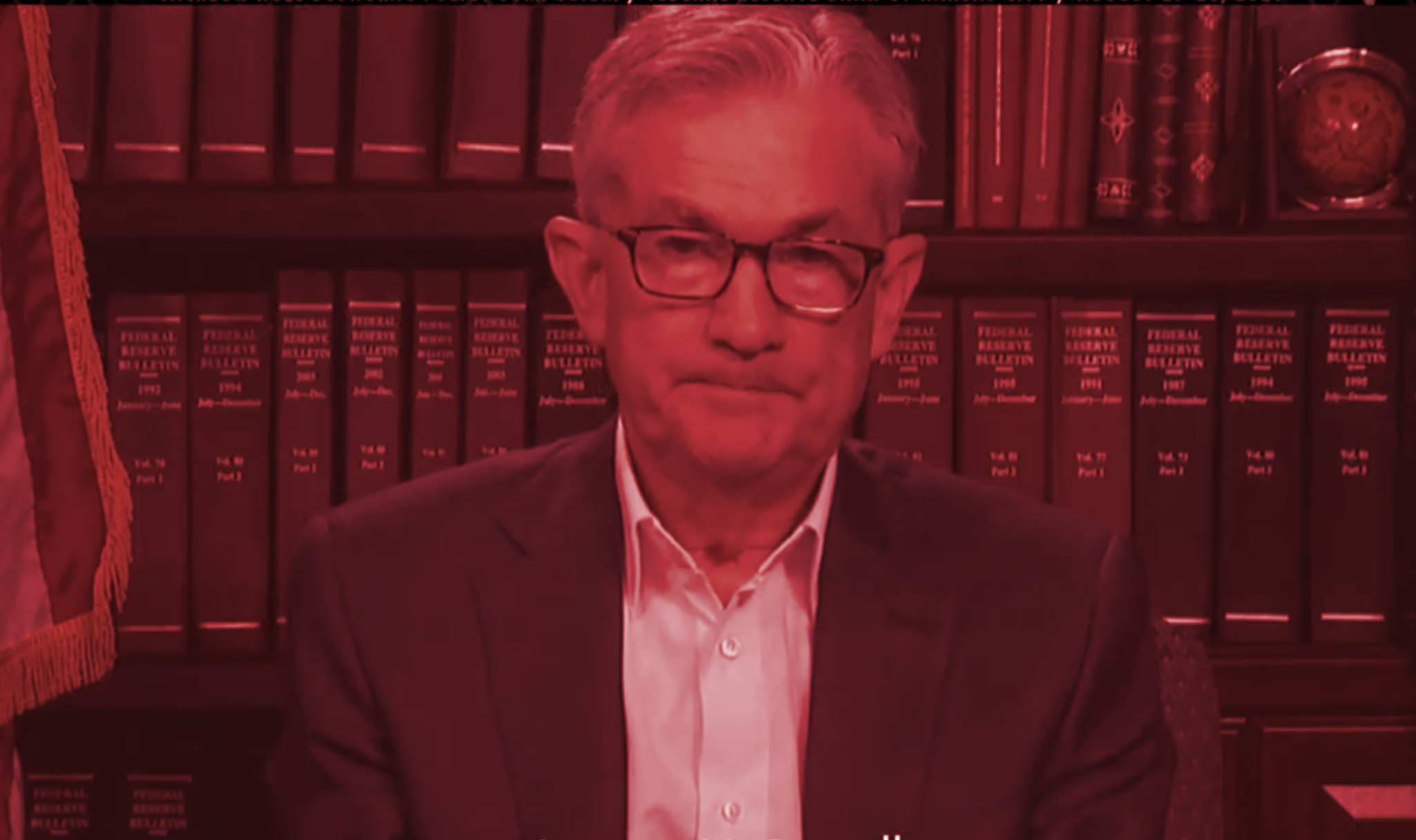 Bitcoin Slips Below $20,000 After Fed Chair's Comments in Jackson Hole 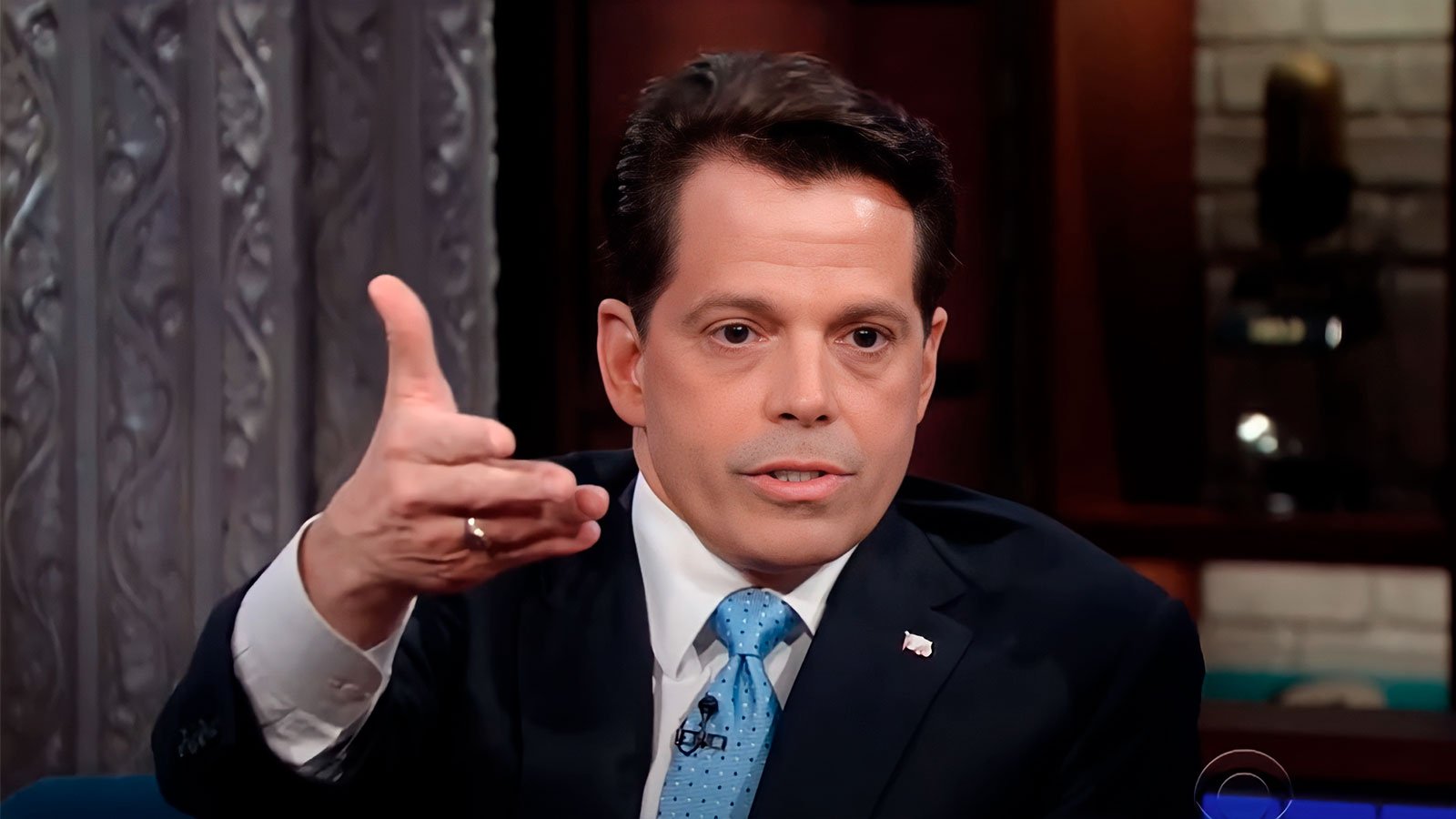