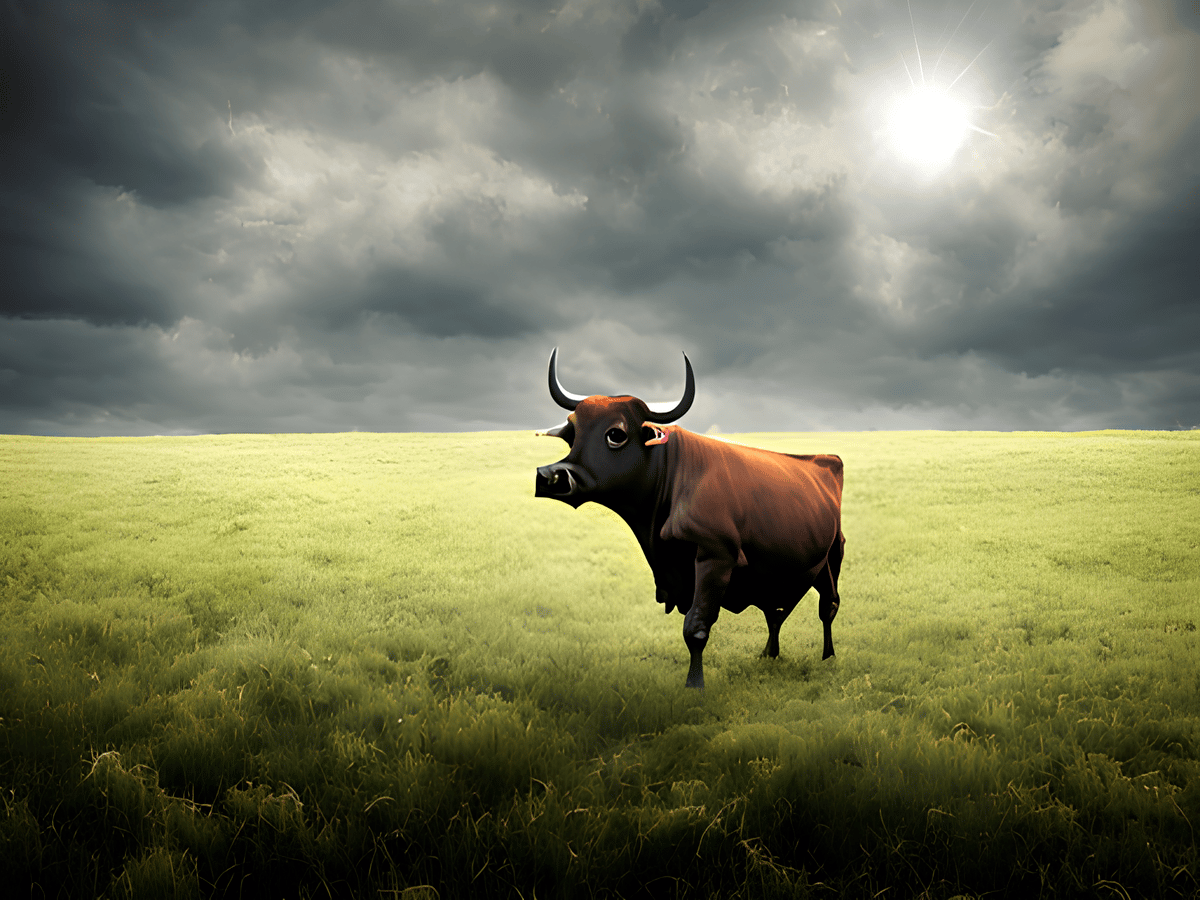 After weeks of decline, Avalanche’s [AVAX] total value locked (TVL) finally registered an uptick. This could be considered as an optimistic update for the blockchain.

AVAX Daily, a Twitter handle that posts updates regarding the Avalanche blockchain, posted its weekly stats on 19 November. The update stated that AVAX’s TVL reached 270,611,568 AVAX. Furthermore, a chart from DeFiLlama corroborated the same.

The weekly stats also revealed a few other notable updates around the blockchain in the last seven days. For instance, Avalanche’s total validators reached 1,305 while the total number of subnets stood at 29.

These developments were reflected on AVAX’s chart as its price increased by over 3% in the last 24 hours. According to CoinMarketCap, AVAX, at press time, was trading at $13.01 with a market capitalization of over $3.9 billion.

Interestingly, a few on-chain metrics revealed the possibility of a continued price surge, which might excite investors.

CryptoQuant’s data revealed that AVAX’s Relative Strength Index (RSI) and stochastic were both in oversold positions. This could be considered as a massive bullish signal, and an indication that a price surge may occur in the days to follow. Santiment’s charts also looked quite favorable.

AVAX’s development activity increased in the last week, which was a positive sign. A surge in the development activity represented the efforts of developers towards improving the network. AVAX also gained interest from the derivatives market, as its Binance funding rate registered an uptick.

Not all sunny after all?

While the metrics suggested a further increase in AVAX’s price, the market indicators told a different story. The Exponential Moving Average (EMA) Ribbon revealed that the bears had the upper hand in the market. This could bring trouble in terms of a price hike.

Another bearish signal was the Chaikin Money Flow (CMF), which was well below the neutral level. Nonetheless, the Money Flow Index (MFI) was hovering right near the oversold zone, giving investors hope for better days ahead. 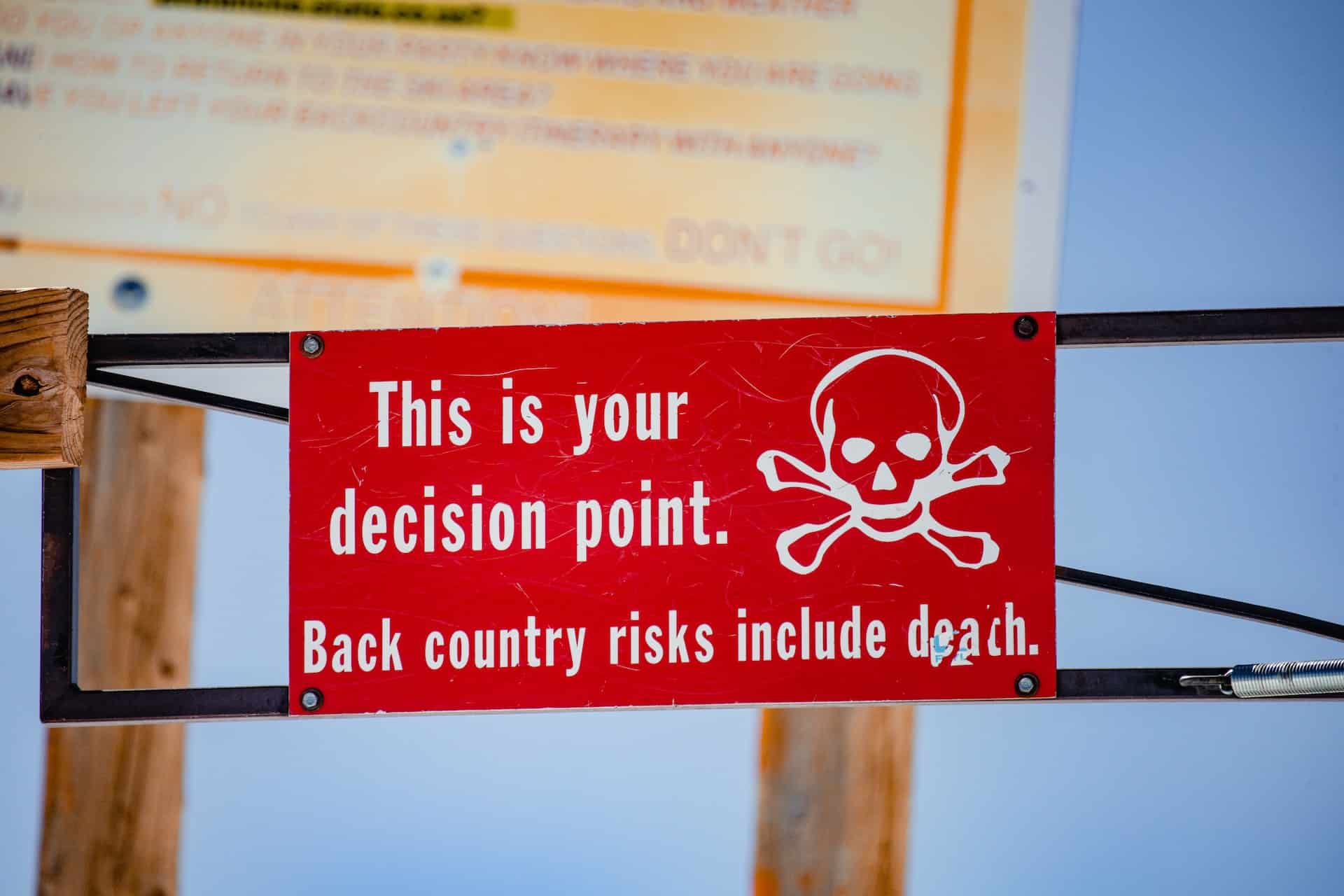 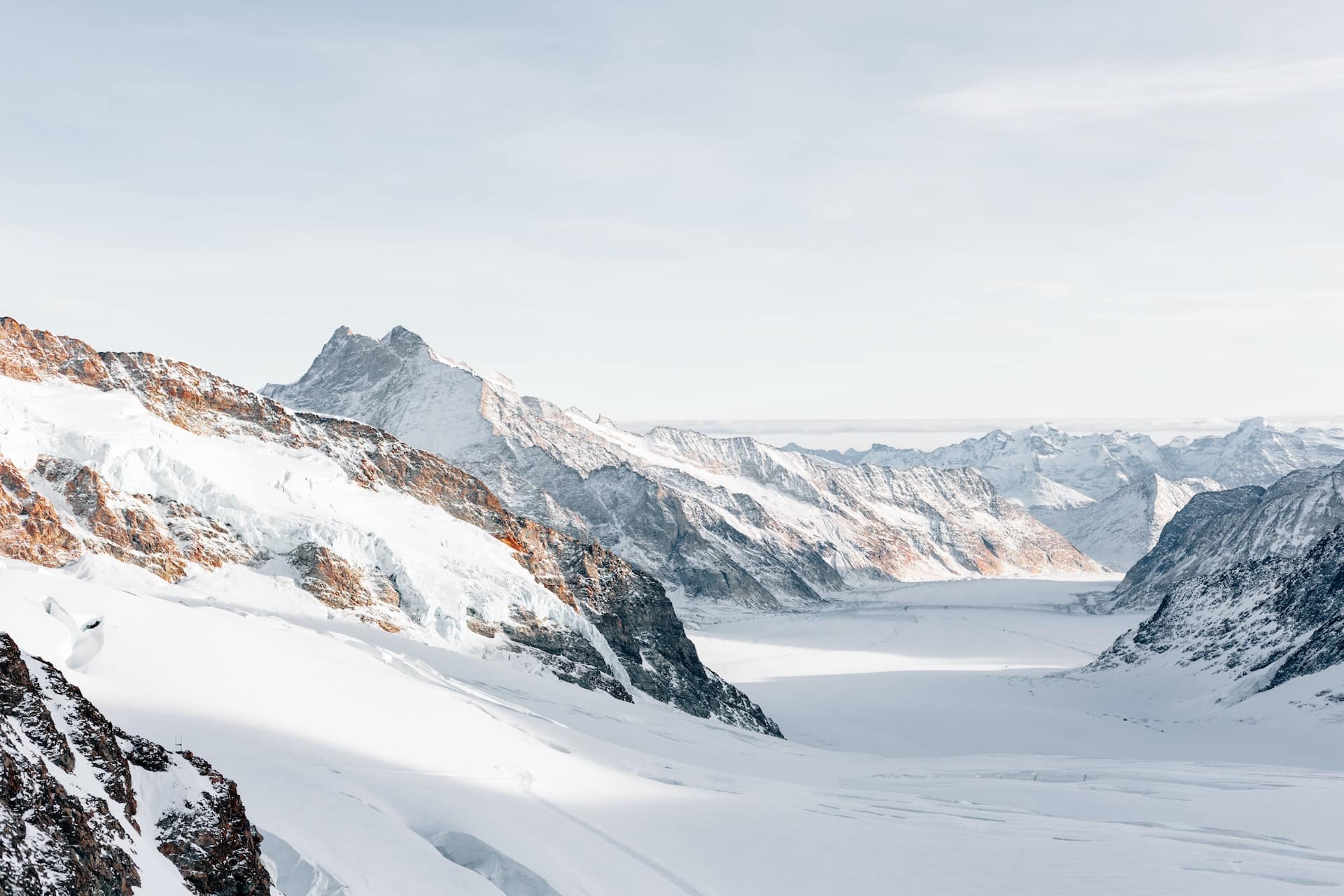 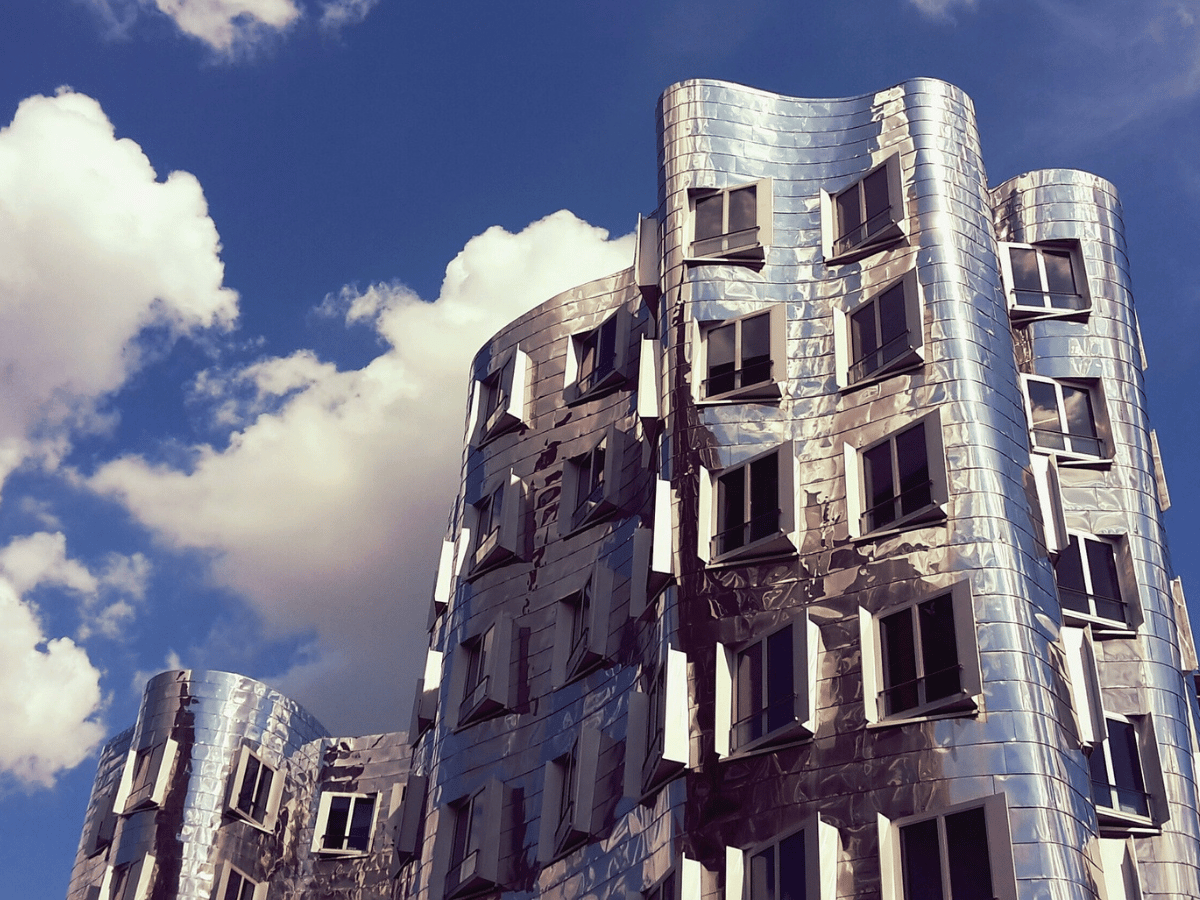