A re-listing spree for XRP on exchanges soon? Maybe, but only if… 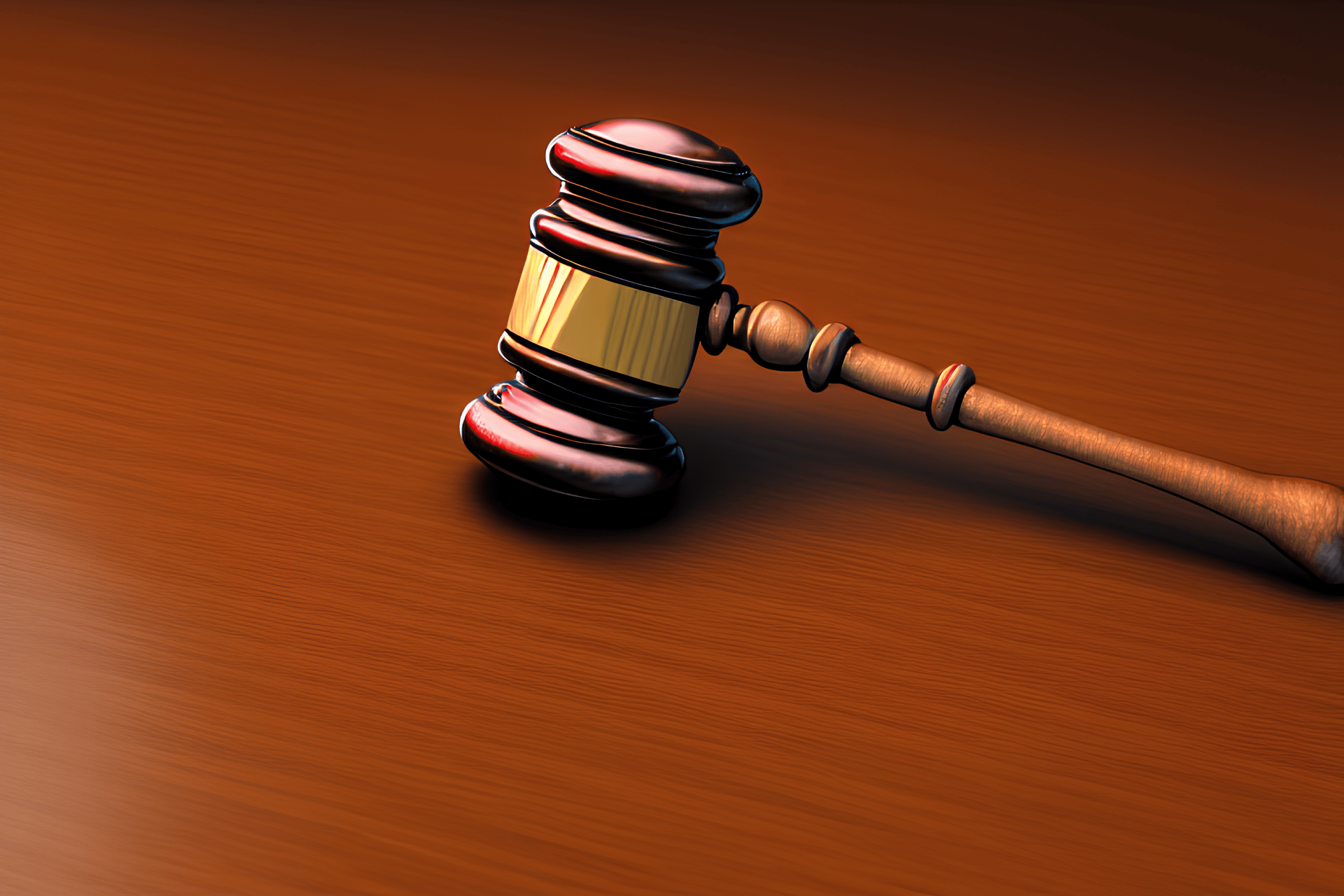 Ripple’s problems started when the Securities and Exchange Commission (SEC) started looking into how the company advertised and sold its XRP tokens. Since then, the SEC has maintained that the token is a security and as such, violates SEC requirements. Although the SEC has maintained this position for a long time, Ripple Labs continues to claim that the SEC’s assertion is unfounded.

Some “ripple” effects also began to manifest once Ripple’s legal issues with the SEC came to the fore. While some exchanges opted to stop providing XRP to U.S users, other exchanges decided to delist the cryptocurrency. However, could XRP be moving towards recovering those listings soon?

Coinbase weighs in, listing in sight?

One of the most recent events in the case was the SEC’s acceptance of a move from Ripple to hear an Amicus Brief in the matter. There have been a steady stream of briefs since then, but one, in particular, stood out. One of the largest cryptocurrency exchanges in the United States, Coinbase, filed a brief in favor of Ripple Labs.

It sided with Ripple and stated that the SEC’s lawsuit is more about picking on the defendant, rather than upholding regulations. As one of the exchanges that delisted XRP and is yet to re-list it, this action sparked speculations that a re-listing might be in the works.

XRP re-listed on a Canadian exchange

Another North American cryptocurrency exchange went ahead and announced the re-listing of XRP while rumours were still circulating about Coinbase’s re-listing. It was recently revealed that XRP would be re-listed on the Canadian cryptocurrency exchange Newton. The founder, Dustin Walper, made the announcement earlier in the week via a tweet. There was an immediate outpouring of reactions, with many people voicing their desire for Coinbase and other exchanges to follow suit.

These developments may spark discussion about re-listing XRP, even if no other major exchange or their management has shown any signs of interest in doing so. The fact that Ripple seems certain to reach a favorable settlement, no matter which way the outcome ultimately falls, could also play a role.

There has been a steady influx of people backing Ripple Labs’ case against the SEC in court. There have been over 75,000 people and 12 organizations that have filed an “Amicus curiae” brief in support of Ripple. However, the SEC isn’t giving up just yet; they’ve asked for an extension until 30 November to file a reply.

They also have asked for a deadline for briefs submission, with a higher page limit.

What does the price action say?

Looking at XRP on the daily timeframe chart, it revealed that the price has appreciated by more than 50% since the commencement of the rally.

Despite the hike, however, it has so far failed to overcome the resistance level between $0.48 and $0.52. 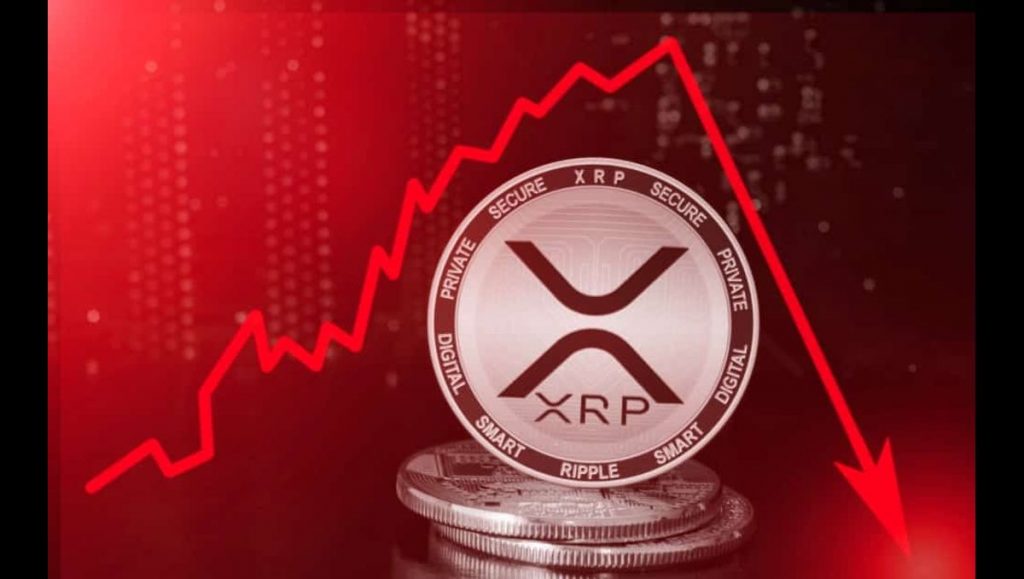 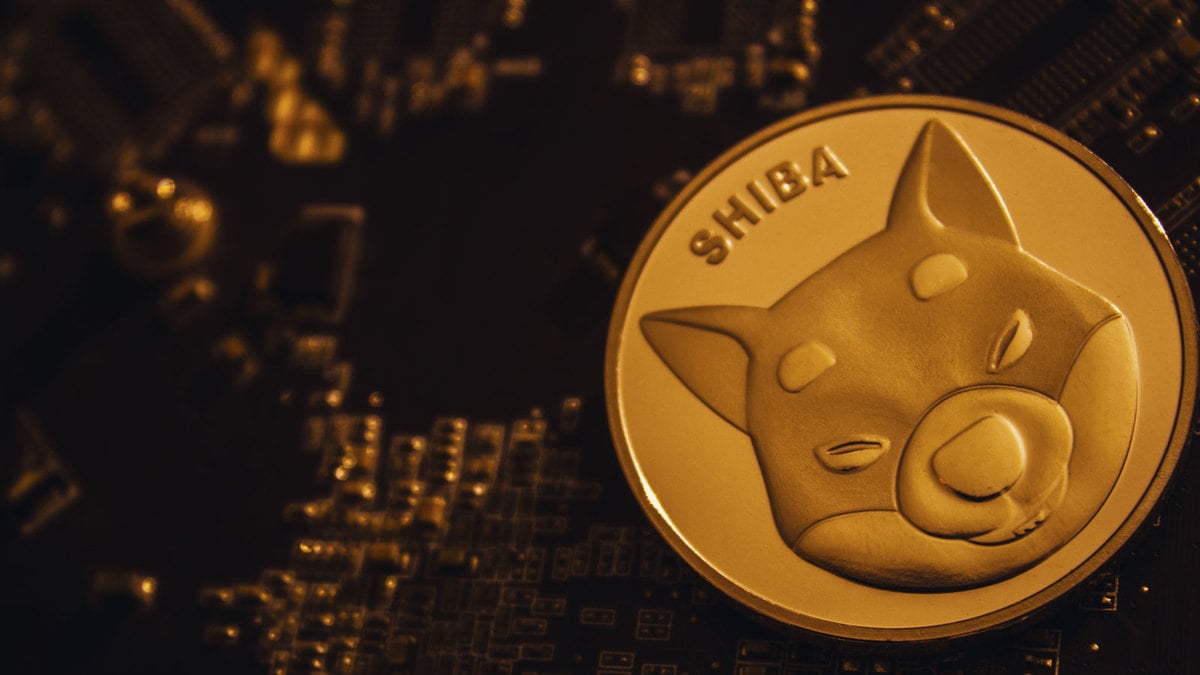 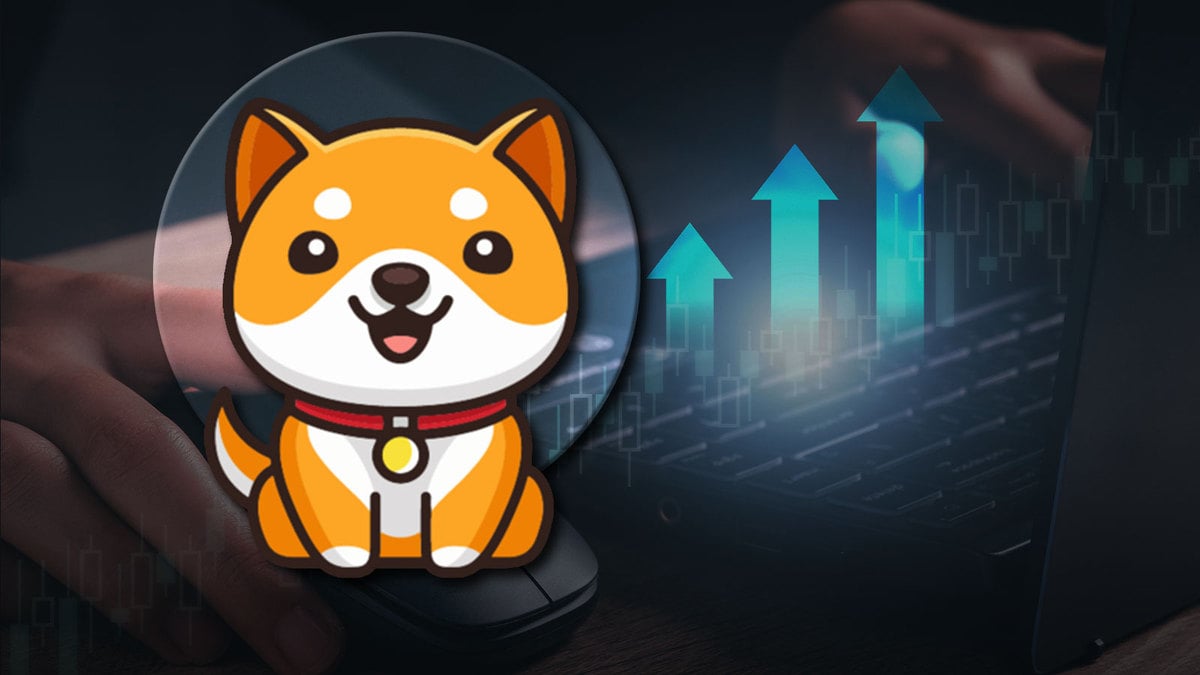