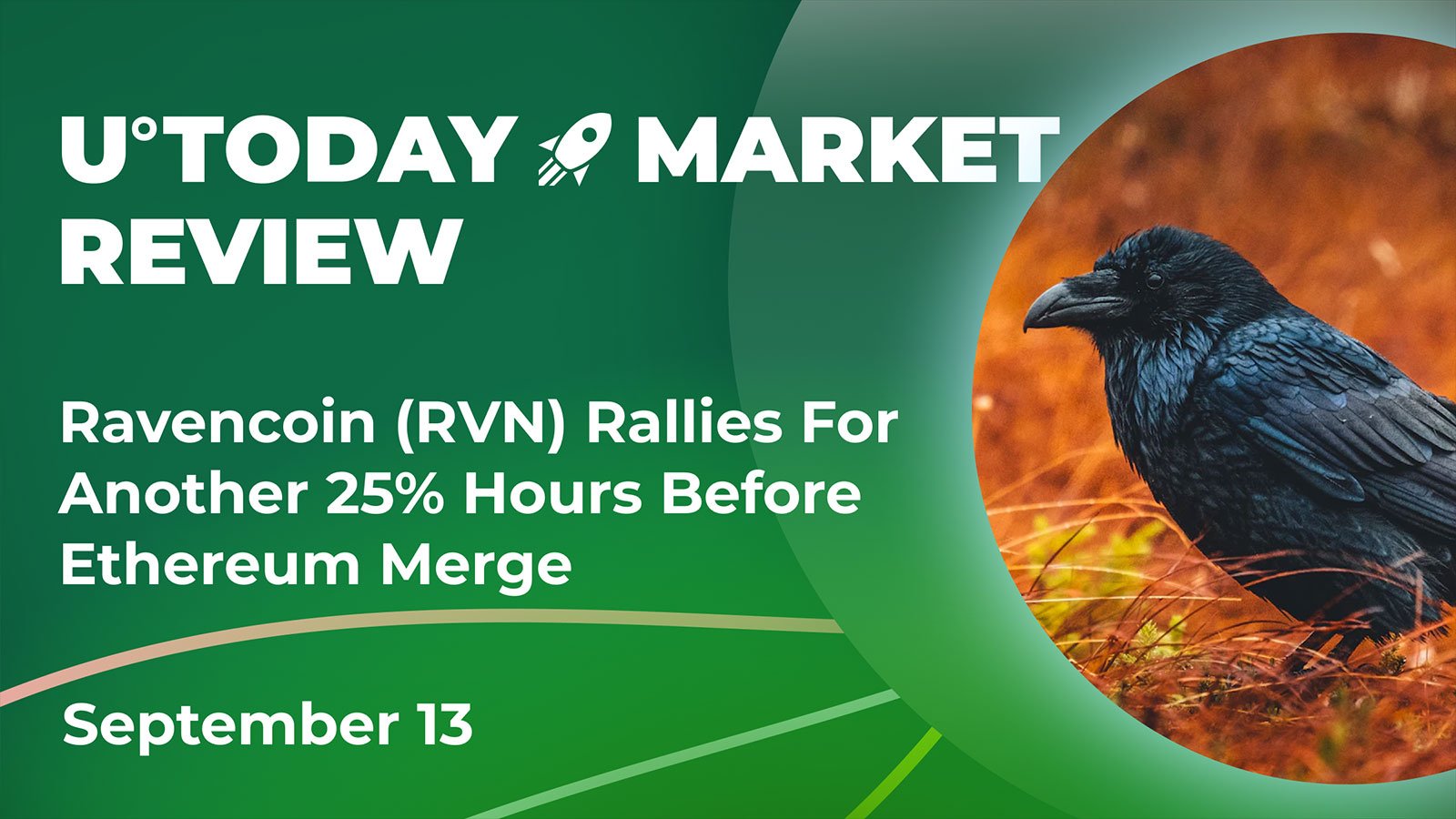 Ravencoin, one of the most notable heirs of Ethereum's hashrate, is rallying once again as only a few hours remain before the Merge update. In addition to the fundamental update, the CPI data release is also causing spikes in volatility on the cryptocurrency market.

RVN remains one of the strongest assets in the whole industry in terms of price performance. The asset gained around 100% to its value since Sept. 9, and market data suggests it is far from being over as no selling pressure spike has been spotted.

Despite the 11% correction in the last 24 hours, most of the selling volume has been successfully absorbed by investors who are willing to receive exposure to one of few Ethereum alternatives.

Ethereum Classic, one of the main competitors of Raven, on the other hand, is not showing performance similar to RVN's as the asset lost around 3% of its value in the last nine days. The most notable move was made on Sept. 6 when ETC lost around 18% in less than a day, gaining around 26% to its value previously.

With only a few hours left for the Merge update to go live, Ethereum's PoW token started gaining traction on the market as the token's price increased by more than 25% in the last few hours, finally showing an inflow of funds to an asset that lost more than 75% of its price since the initial listing on the market.

Ethereum itself is not showing any signs of a Merge hype rally and is losing around 6% of its value today due to unexpectedly high inflation data.

The unexpectedly high inflation data has once again caused a reversal on the cryptocurrency market, as the market was not expecting to see values above 8.1% YoY. The high inflation numbers will have both long- and short-term effects on the market.

In the short-term, we are going to see a retrace on most digital assets, including Ethereum, which undergoes massive updates a few hours from press time. In the long term, U.S. financial regulators might consider a 100 bp key rate hike at the upcoming FOMC meeting, which will continue a cycle of strict monetary policy that mostly keeps risk-on assets like cryptocurrencies from gaining momentum on the market.

The U.S. dollar has already reacted positively on the released data, with the DXY index reaching 109.2, a value that we should not have seen for a few more days considering the average volatility of the index.

At press time, most cryptocurrencies are taking big hits as Bitcoin loses 4.2% of its value, Ethereum investors are coping with a sudden 6% reversal and Ravencoin's correction accelerates to 11%. 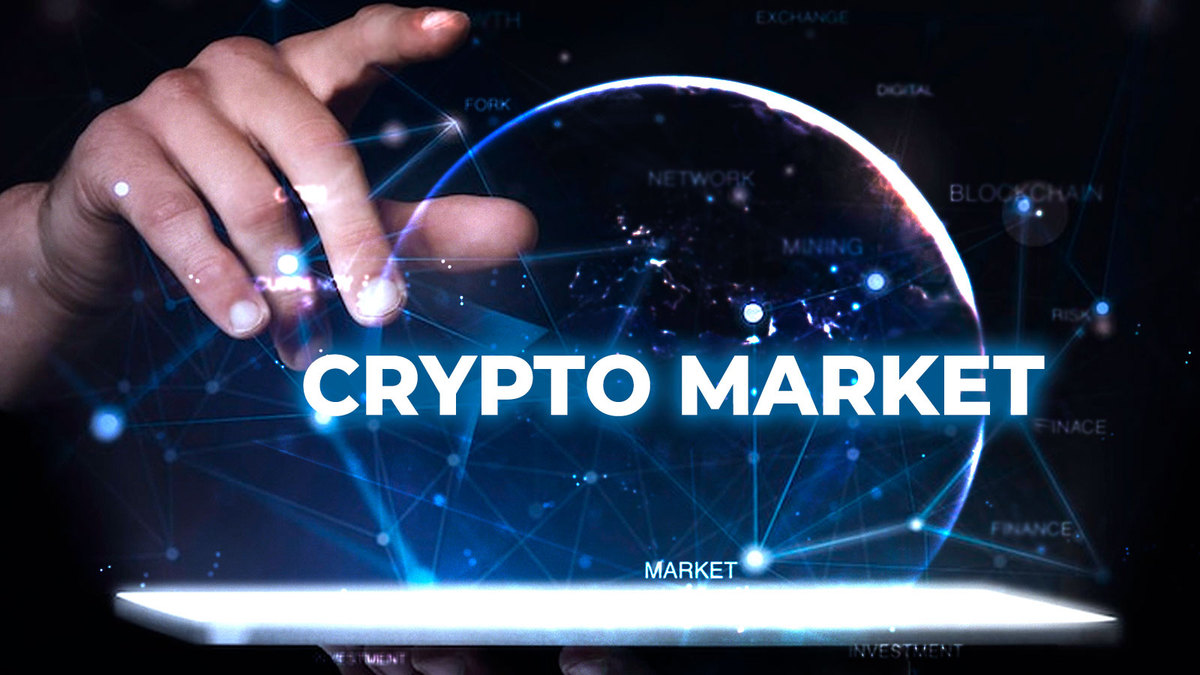 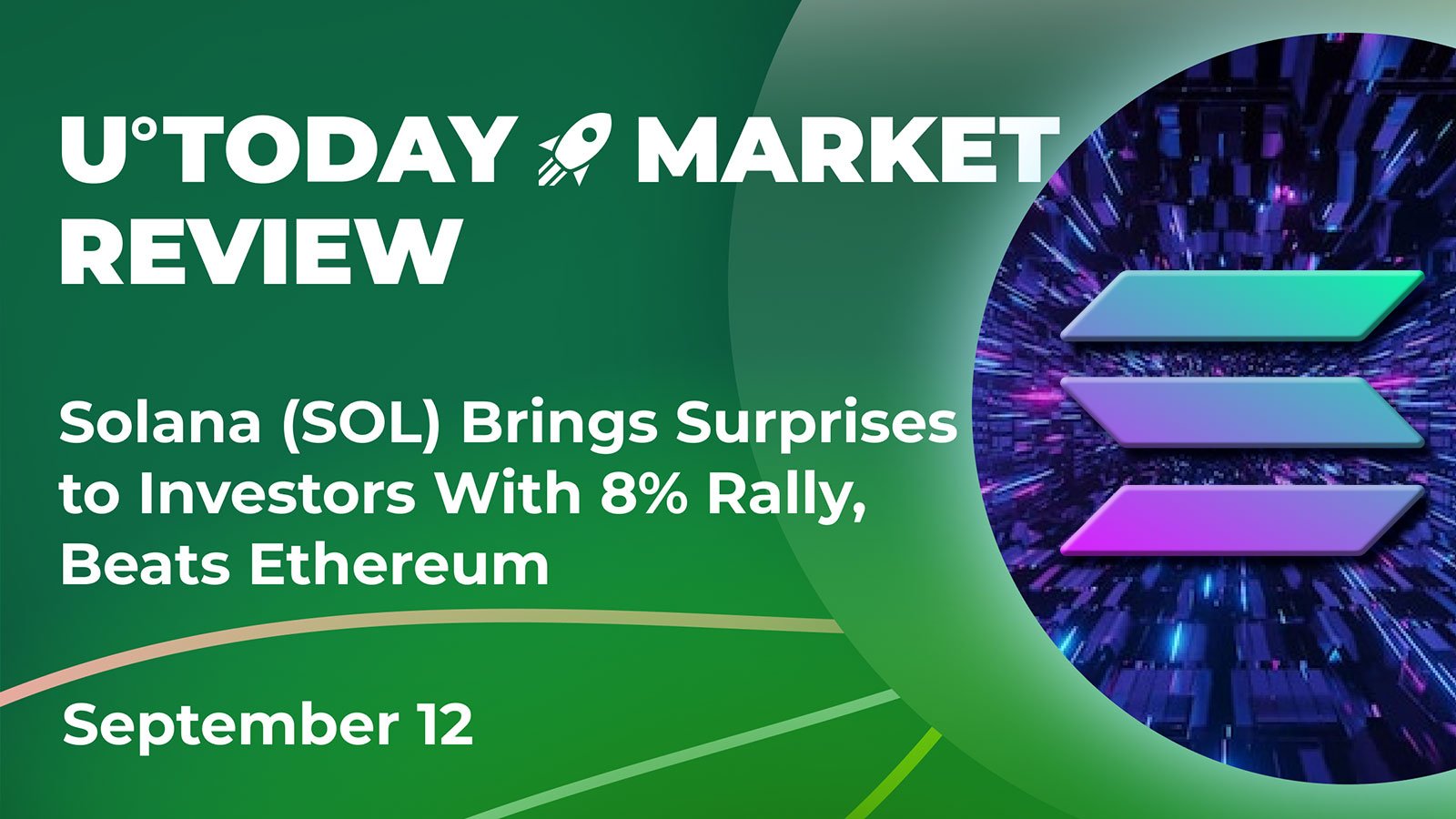