Rally or not, ‘oversold’ ATOM’s upside is at the risk of the following 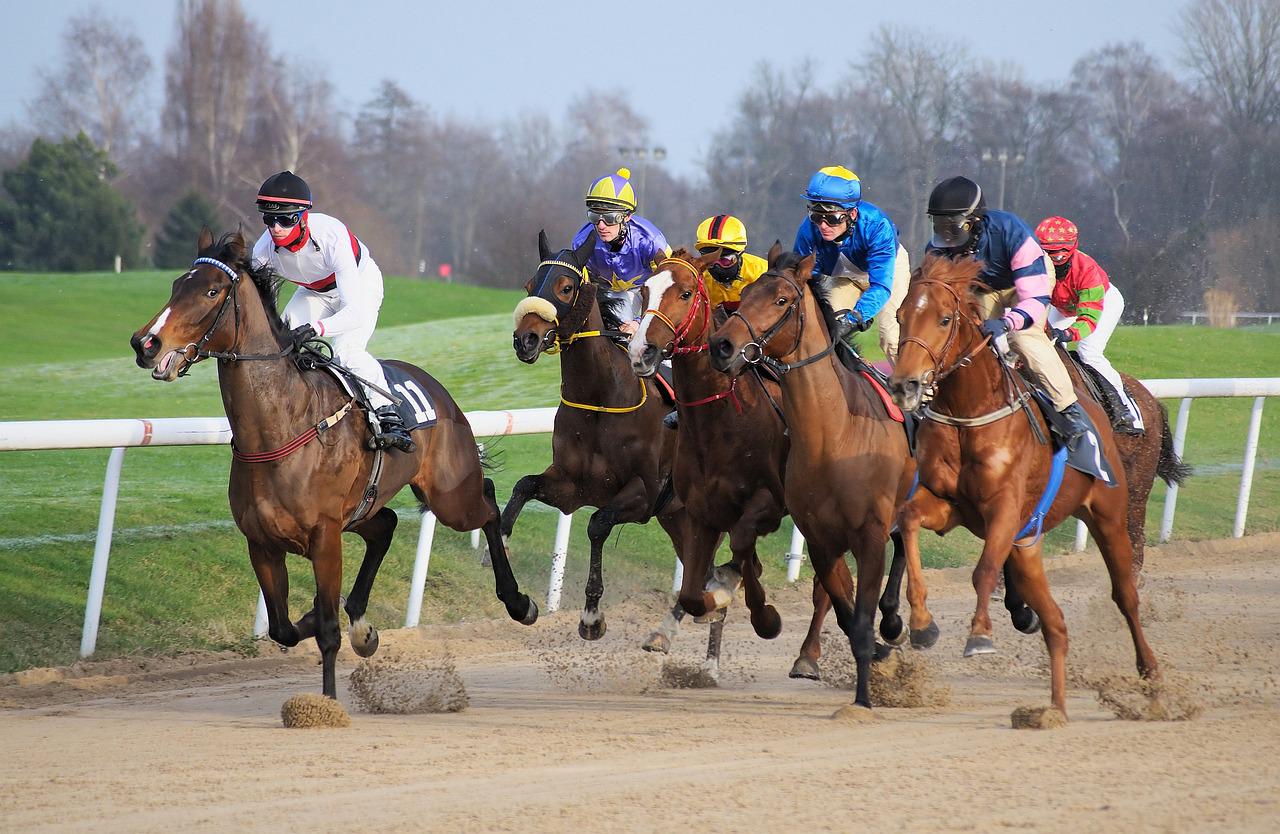 If you bought ATOM at or near its bottom in June and are still holding the bag, then you should be pleased with your decision. In fact, the cryptocurrency has maintained an overall bullish trajectory ever since it pivoted after a major crash earlier this year.

ATOM has been trading within an ascending range and its latest price action indicates that its bulls are growing stronger. Furthermore, it has concluded the week as one of the market’s best-performing cryptos.

ATOM has seen a 48% uptick since Wednesday after bouncing from just above its support line and its 50-day Moving Average. Interestingly, the rally was strong enough to push above its resistance line, as well as its 200-day MA.

Now, although ATOM’s strong rally this week is a sign that that the bulls have gotten stronger, there are signs of a potential pullback.

For instance, the altcoin briefly became overbought, according to the RSI, with the upside already yielding some profit-taking.

The upside received strong support from the sustained hike in market sentiment in the second half of the week. ATOM’s rally was particularly underpinned by a sharp uptick in social dominance and development activity.

Cosmos’s development-related announcements during the week include a new cosmos SDK upgrade. The latter focuses on groups and governance-related upgrades designed to improve the Cosmos SDK.

The other major development is the addition of a new project called Delphi Digital into the Cosmos ecosystem. The new addition will support easier development of interconnected DApps, hence contributing to Cosmos’s growth.

1/Welcome to the Interchain @Delphi_Digital – the ever-expanding ecosystem of interconnected apps and services, built for a decentralized future! ⚛️ — Cosmos – Internet of Blockchains ⚛️ (@cosmos) September 9, 2022

Is it enough to support a strong breakout?

ATOM’s press time price action appeared ready for a strong bullish push, especially after its performance over the last few days. The cryptocurrency might see more upside if backed by a strong bullish market outlook. That way, it can leverage the already existing momentum because traders would HODL in anticipation of higher prices.

The other side of the altcoin would feature a retracement due to profit taking after its most recent rally. Traders planning to execute short positions can take advantage of such an opportunity. Shorts traders should keep an eye out for a bearish market outlook. This, because such an outcome would support a strong pullback. 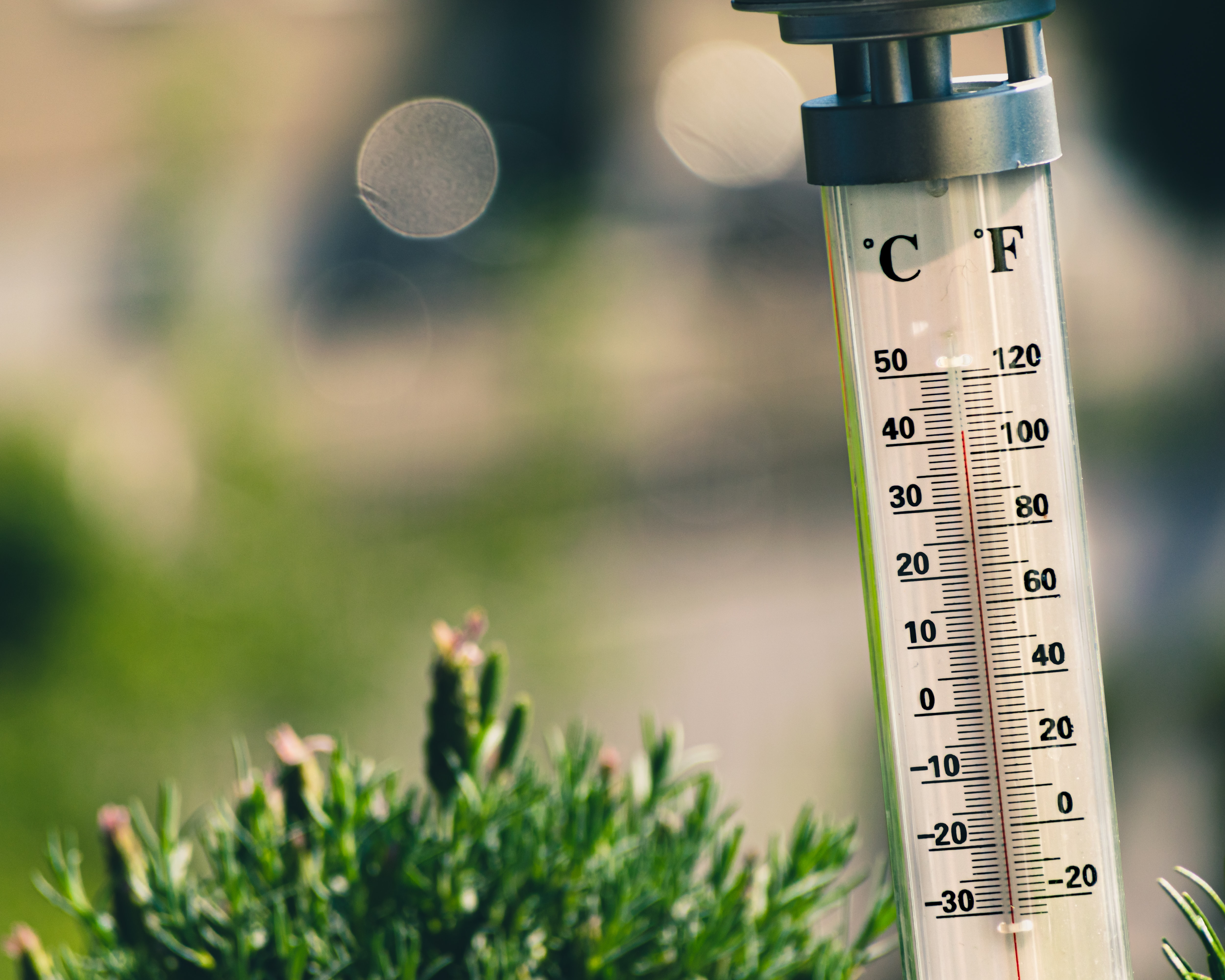 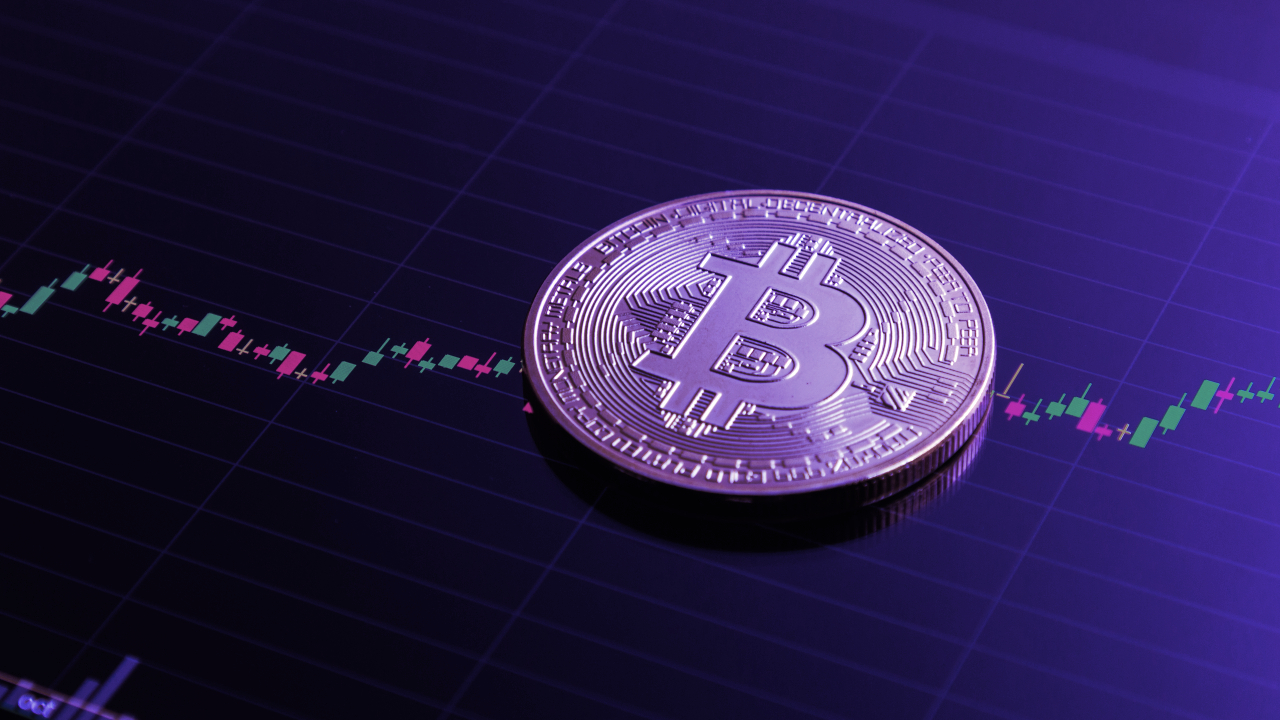 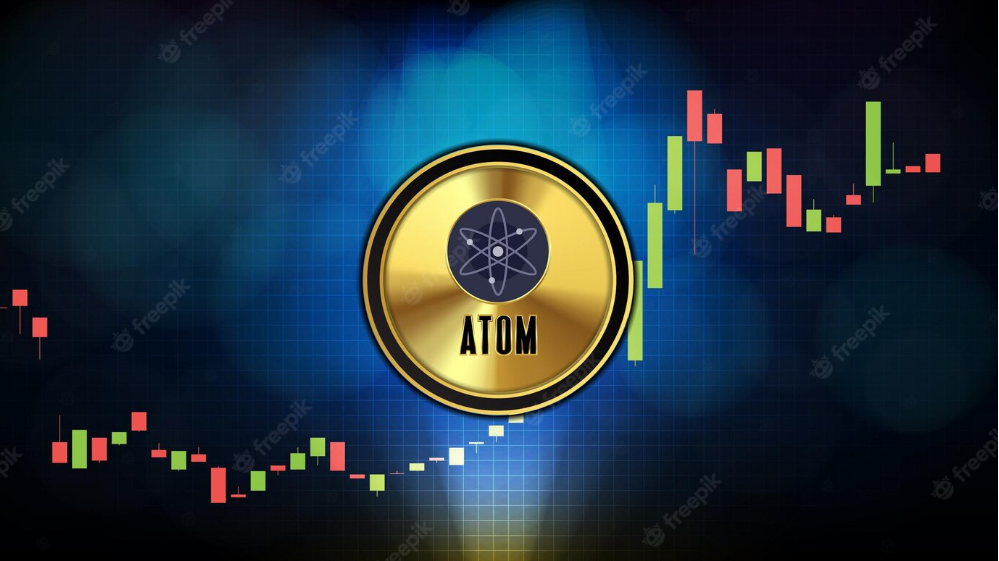