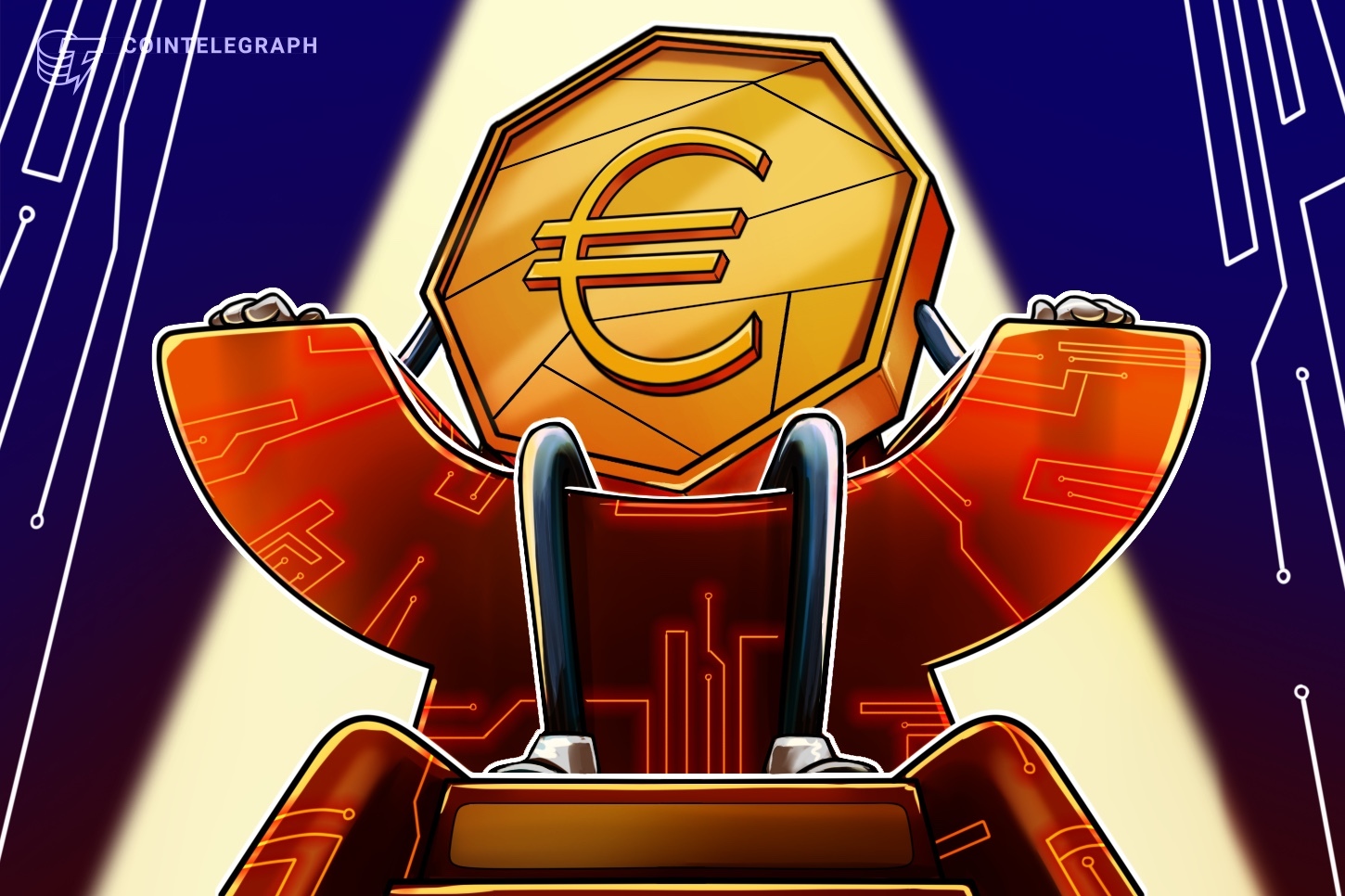 Máxima Zorreguieta Cerruti, Queen of the Netherlands, said she was encouraged by the work the European Central Bank had accomplished in its efforts to launch a digital euro.

Speaking virtually at a European Commission conference ‘towards a legislative framework enabling a digital euro for citizens and for businesses’ on Nov. 7, the queen said a digital euro could encourage financial inclusion among underserved communities by circumventing roadblocks including transaction fees and documentation requirements. According to the regent, a central bank digital currency, or CBDC, in the European Union could help reduce the cost of remittances, but may require policy reforms and safeguards “to address difficulties and risks.”

“Public sector representatives have a duty to ensure that the financial system is open, inclusive, and responsive to the needs of all groups,” said the queen. “So let us envision that better future and build a digital euro that works for all Europeans.”

As queen consort of the Netherlands since 2013, Máxima has sometimes used her platform to advocate for financial technology as a means of inclusion, specifically citing CBDCs. The Netherlands has been operating under a constitutional monarchy since 1814, with the monarch — in this case, King Willem-Alexander — largely holding a symbolic role as president of the country’s Council of State. Queen Máxima also serves as the United Nations Secretary-General's Special Advocate for Inclusive Finance for Development.

Crypto has a new royal follower. Queen Maxima of the Netherlands has advocated for central bank digital currencies. That, and more stories making headlines in the world of cryptocurrencies — Reuters (@Reuters) October 19, 2022

The Netherlands was the host country for the Bitcoin Amsterdam conference in October, an event which drew in other members of royalty including Prince Philip of Serbia and policymakers including former European Parliament member Nigel Farage. U.S.-based crypto exchange Coinbase also announced its expansion to the Netherlands following regulatory approval from the country’s central bank in September. 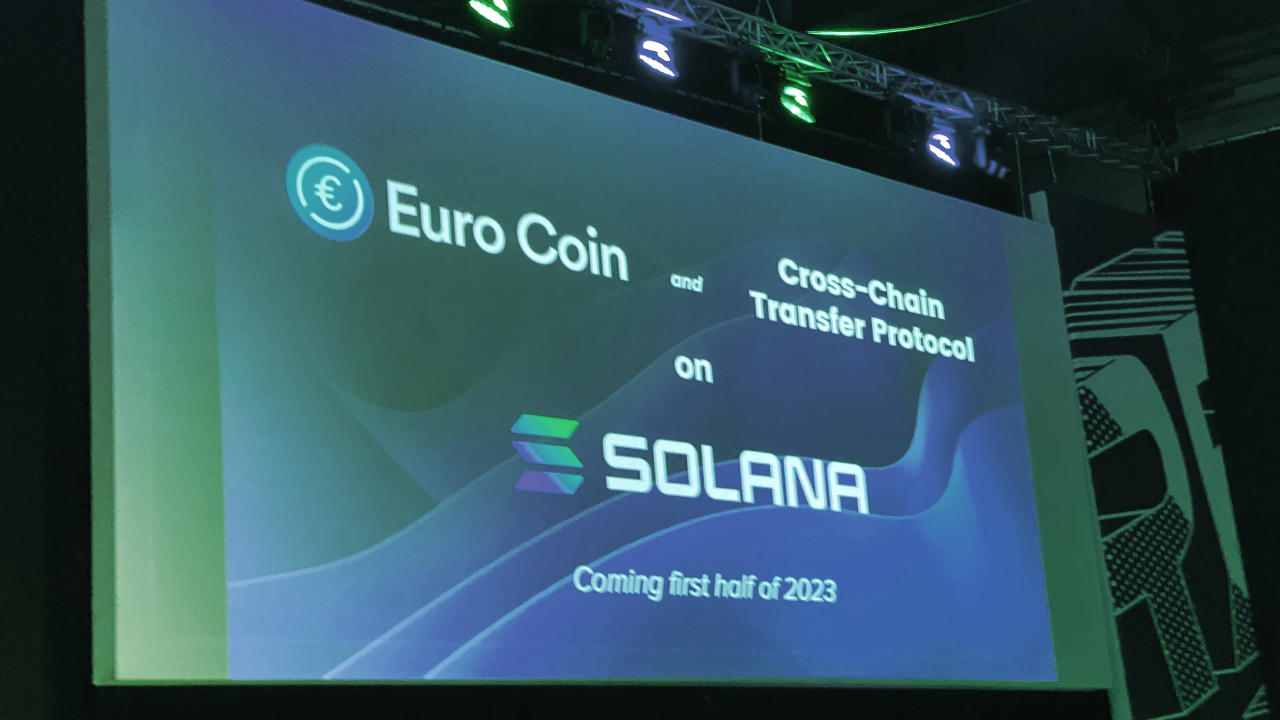 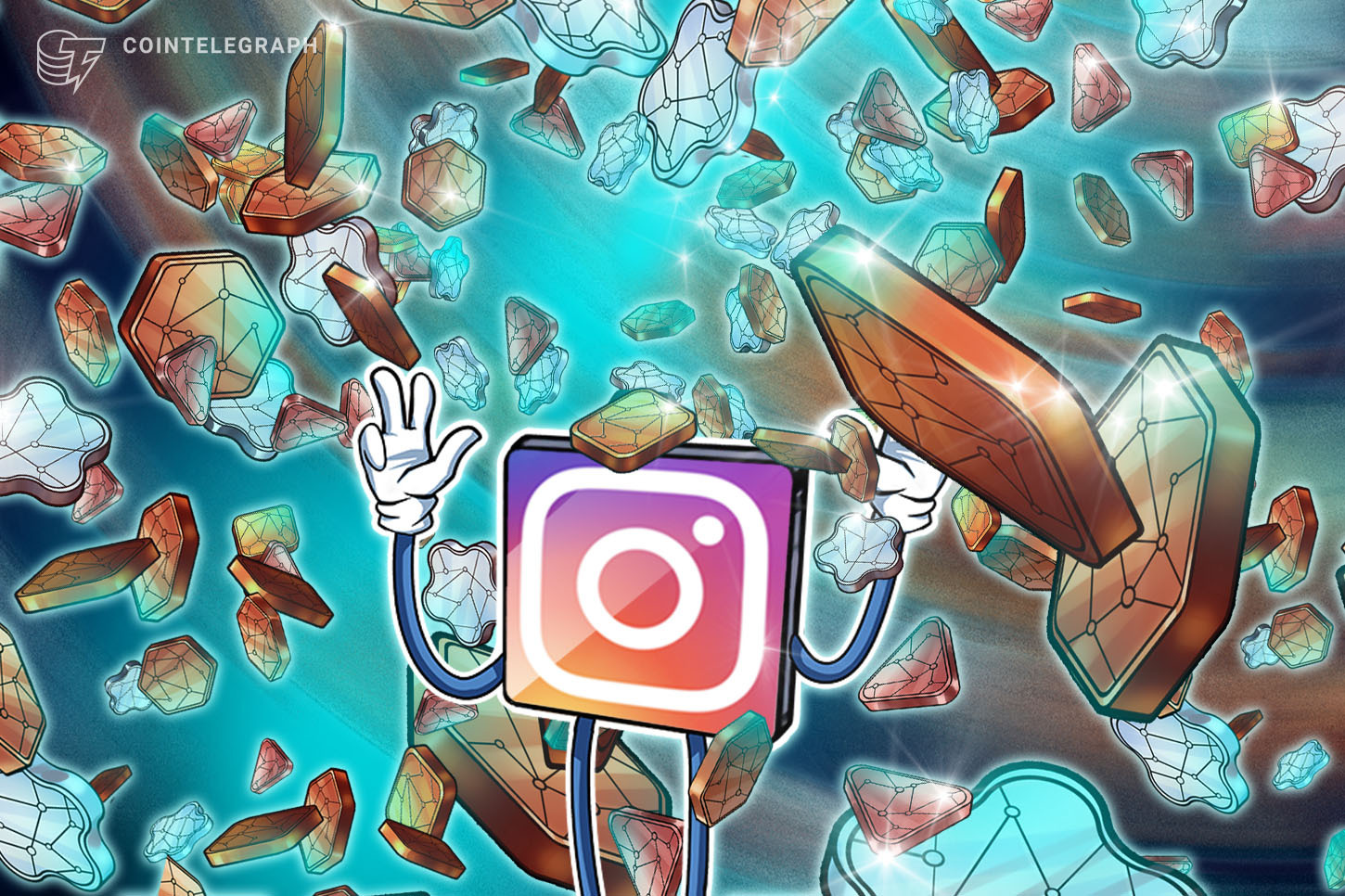 Come one, come all! Meta to bring NFT minting and trading to Instagram