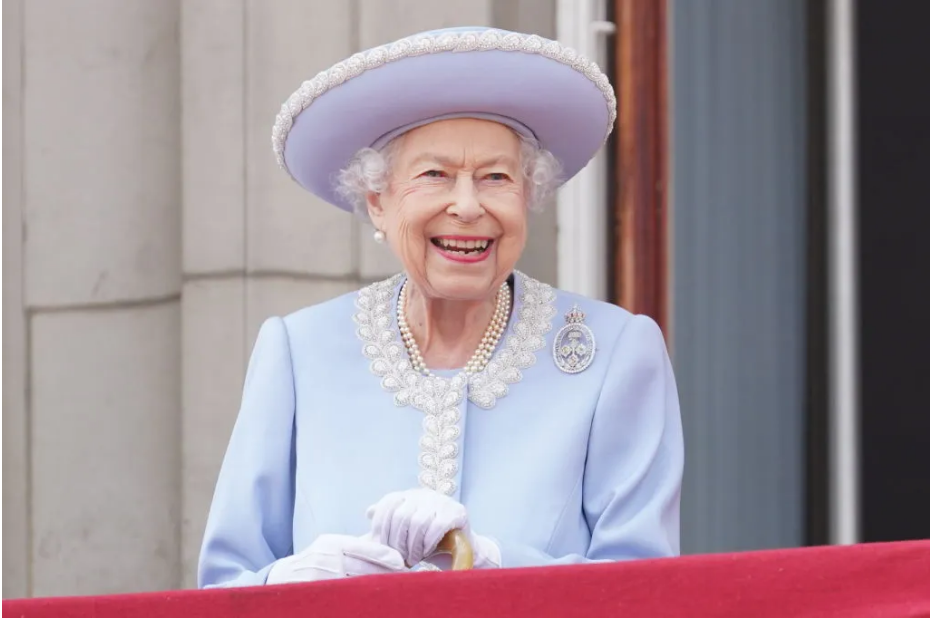 The death of Queen Elizabeth II was announced by Buckingham Palace on Friday. While Her Majesty’s passing has ignited a deluge of condolences and sympathies from around the world, it has also been taken advantaged of as a money-making opportunity.

Queen Elizabeth, Britain’s longest-reigning ruler, the nation’s symbol, and a majestic presence on the global stage for 70 years, passed away peacefully at her home in Scotland, Thursday.

The new king, the eldest son of Queen Elizabeth, Charles, was quoted by Reuters as saying:

“The passing of my cherished mother, Her Majesty The Queen, is a time of profound sorrow for me and my entire family.”

The passing of the queen is a historic event. It is also a time for opportunists to make some quick extra bucks.

People, never ones to miss a chance to capitalize on public attention, began trooping to online marketplaces with more than 40 crypto coins and an NFT on Ethereum and Binance Smart Chain of the monarch shortly of the announcement of her death.

“Rip Queen Elizabeth,” “Queen Elizabeth Inu,” “God Save The Queen,” “Queen Doge,” “Elizabeth II,” “London Bridge Is Down,” and “Queen Inu II” are among the meme coins that were immediately rolled out.

Other meme coins bearing the name of the new ruler, King Charles III, were quickly introduced. DexScreener indicates that at least 40 distinct meme coins have been created in the last six hours.

As this developed, an Ethereum NFT project that has produced dozens of pieces of tribute artwork to Queen Elizabeth II over the past two months is holding the final auction for the collection today.

QueenE debuted its auctions at the beginning of July, presenting a single Ethereum NFT portrait of the late queen as a homage.

Upon hearing the news of the Queen’s passing, the project revealed that the current auction for the 73rd Ethereum NFT in the collection will be the final one to be issued as part of the original bundle.

Since their unveiling, the most solvent tokens, “Save The Queen” and “Queen Elizabeth Inu,” have already handled almost $700,000 and $200,000 in trading volume, respectively.

A collection titled “RIP The Queen Official” has already begun selling 8,000 digital artworks, which were announced less than an hour after news outlet BBC reported the queen’s death.

Meanwhile, not everyone is pleased with the queen’s inclusion on an NFT.

The crypto community, notorious for its morbid sense of humor, reacted negatively to the projects.

“We must stop this crypto shit.”

Of course they did… Not even how long when the world found out about her death and they already made an NFT of her… God where is that meteor when you need it?— 🔞DaAnimeGoatMan 🇺🇦🏳️‍🌈 (@CartoonistGoat) September 8, 2022

“Not even how long when the world found out about her death and they already made an NFT of her… God where is that meteor when you need it?”

ThreadGuy, an NFT aficionado, asserted, upon learning about the NFT collection: 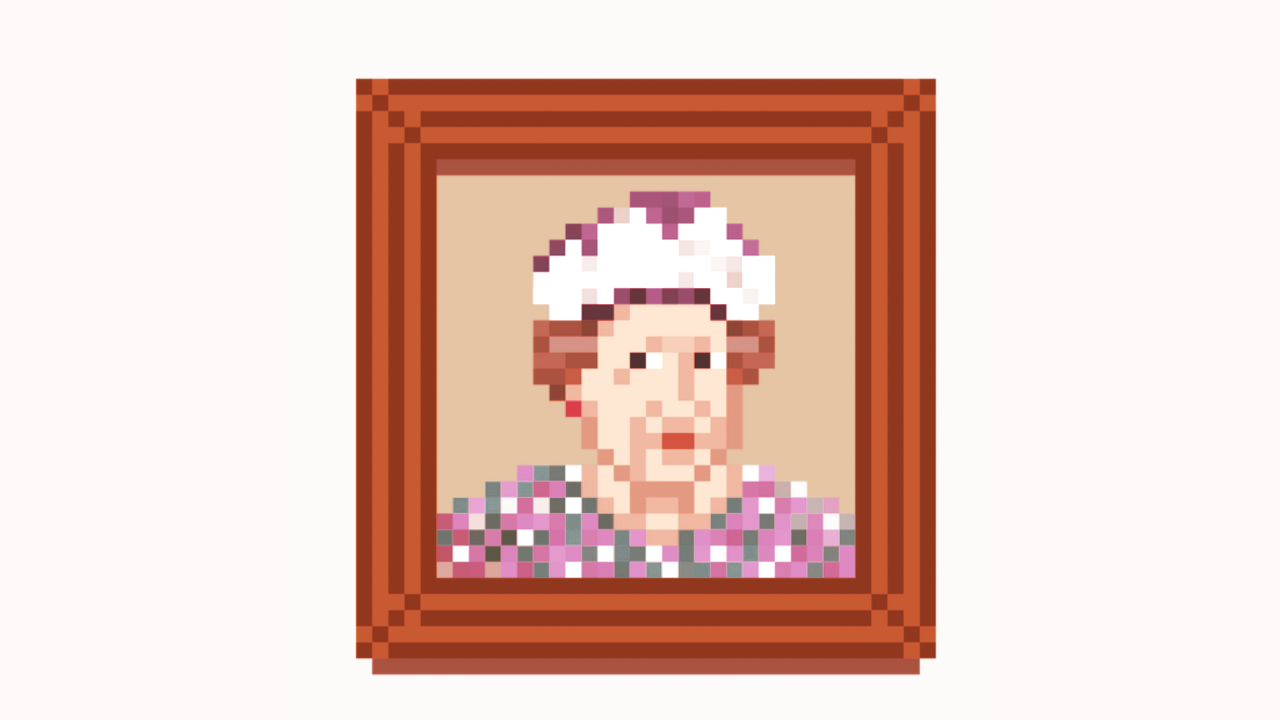 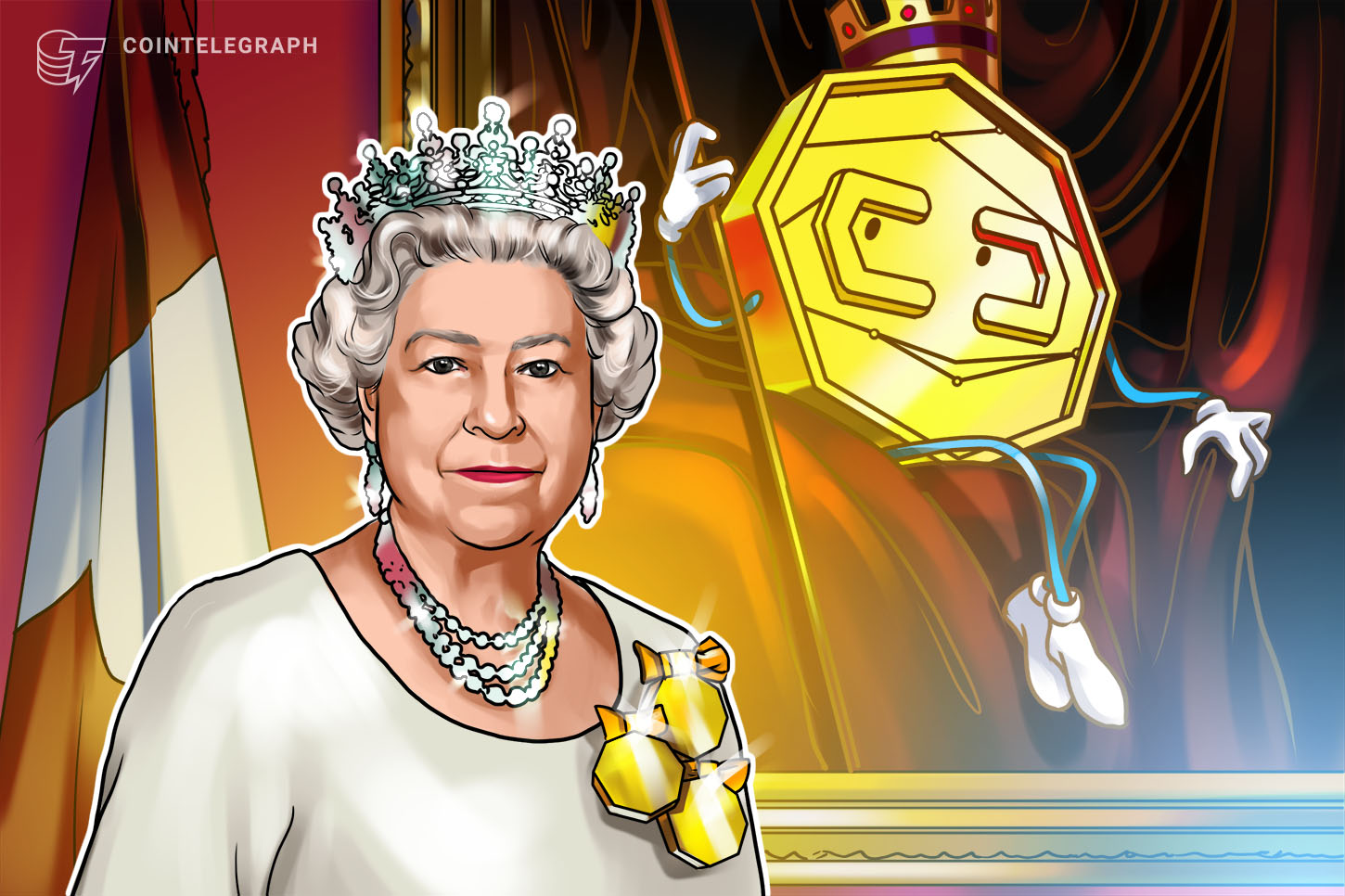 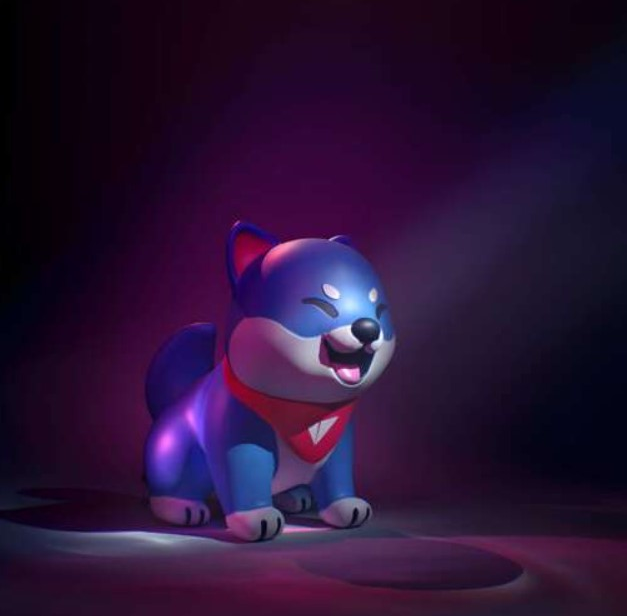