QNT could be a long-term bet for your bear market portfolio, here’s why 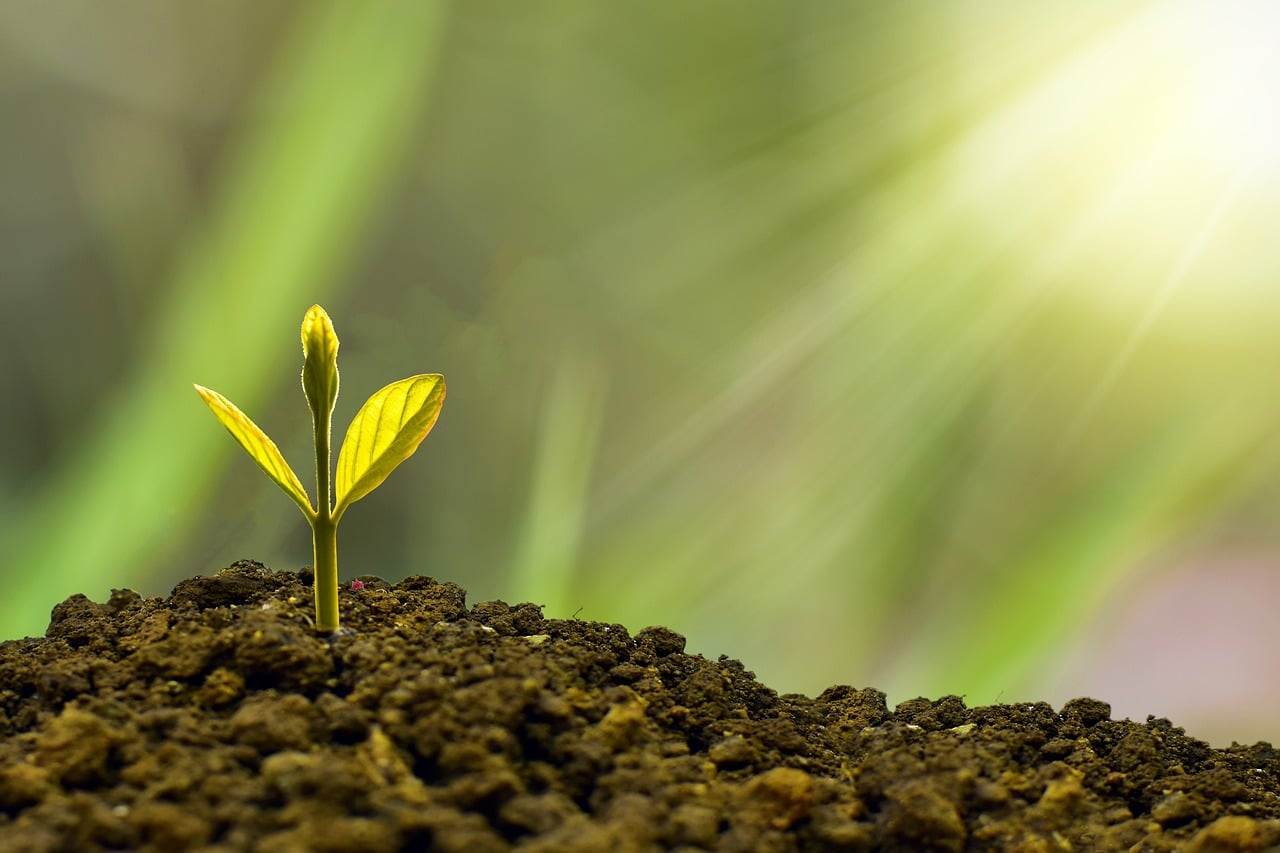 If you are looking for cryptocurrencies to add to your portfolio for the next bull run, consider Quant (QNT) if it is not on your list. One of the best ways to measure organic growth for crypto networks is through addresses. Quant wins in this category given the consistent growth it has achieved in the number of wallets.

The number of wallets holding QNT crossed the 90,000 mark last week after the largest weekly spike in address count. While this represents a major milestone for the network, it is worth noting the timing of the spike.

The large spike in QNT addresses last week occurred around the same time as the FTX-induced market crash. In other words, the sharp increase in QNT addresses may have been exasperated by the flow of QNT from exchanges. This might be the reason why QNT had its largest monthly spike on Wednesday (9 November).

Although the exchange outflows are a healthy observation, QNT still suffered a crash. This is because there was significant sell pressure from some of the holders.

We saw the price crash to as low as $94 but it has notably held the support level better than most other top cryptos which achieved new 2022 lows.

For perspective, QNT’s recent low is a significant premium from its $40.1 YTD low which it achieved in June.

QNT’s ability to regain value is also evident in its performance in the last two days. It rallied by as much as 31% from its recent bottom, confirming strong accumulation.

This observation confirms the short-term demand which means it might be one of the best performances during the recovery rally. Some of its on-chain metrics may help gauge the long-term potential.

Quant is oozing with long-term potential

A look at QNT’s growth trajectory in the last 12 months may help create some perspective with regard to the growth it has achieved. For example, daily active addresses have increased substantially in the past 12 months.

We did see a surge in the number of daily active addresses in October but this month had the highest address activity.

Interestingly, March, June, and August were among the months with the lowest transaction volumes. These were the same months that had the lowest volatility levels, interestingly.

It confirms that Quant was heavily correlated with the rest of the market in terms of organic utility despite the growth in active addresses. In other words, we might see heavy growth for QNT during the next bullish wave.

Well, network growth is a reflection of the network’s utility and organic performance. This latest spike demonstrates the scope of Quant’s potential while giving a rough idea of what to expect from QNT moving forward. 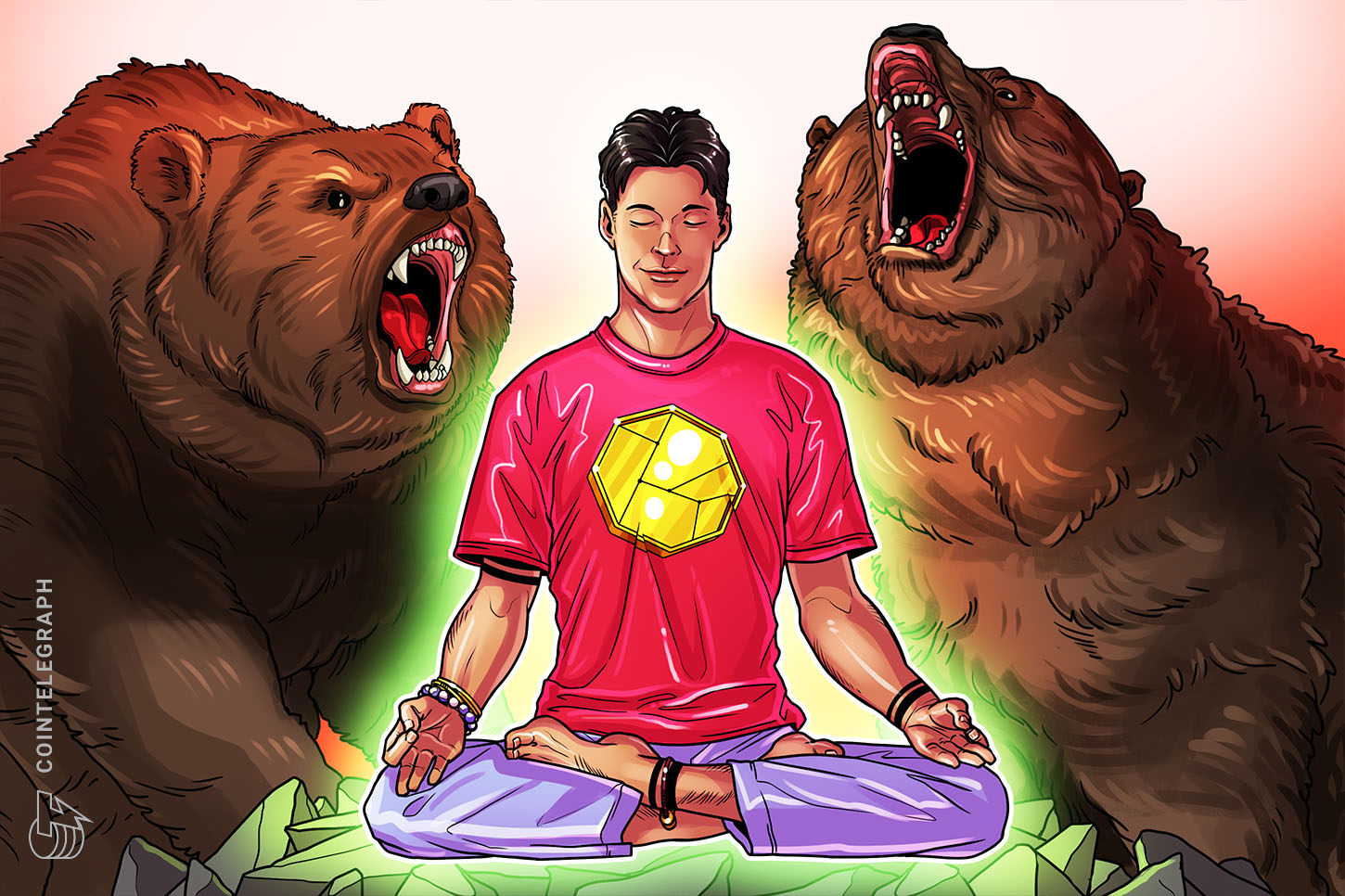 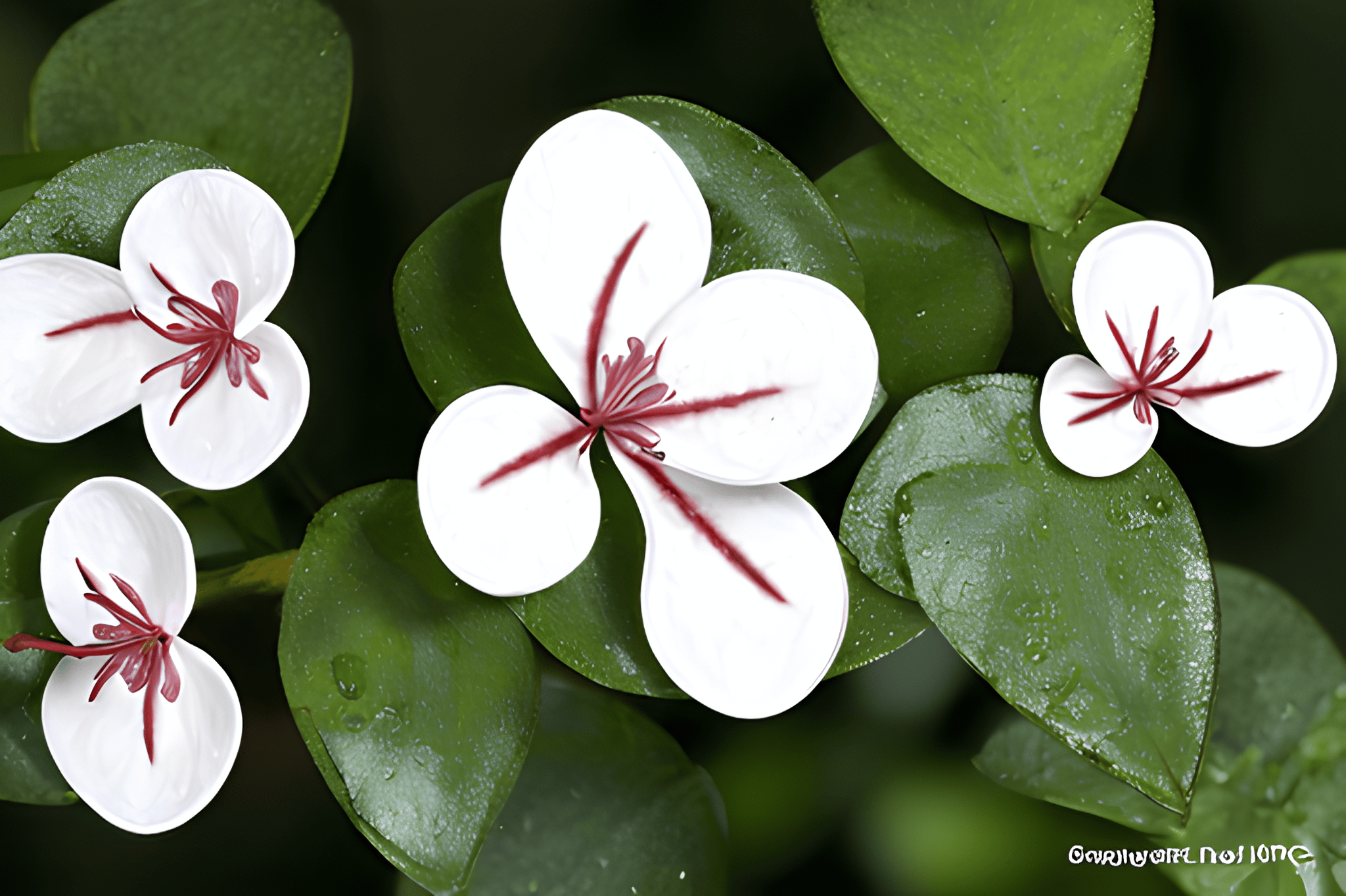 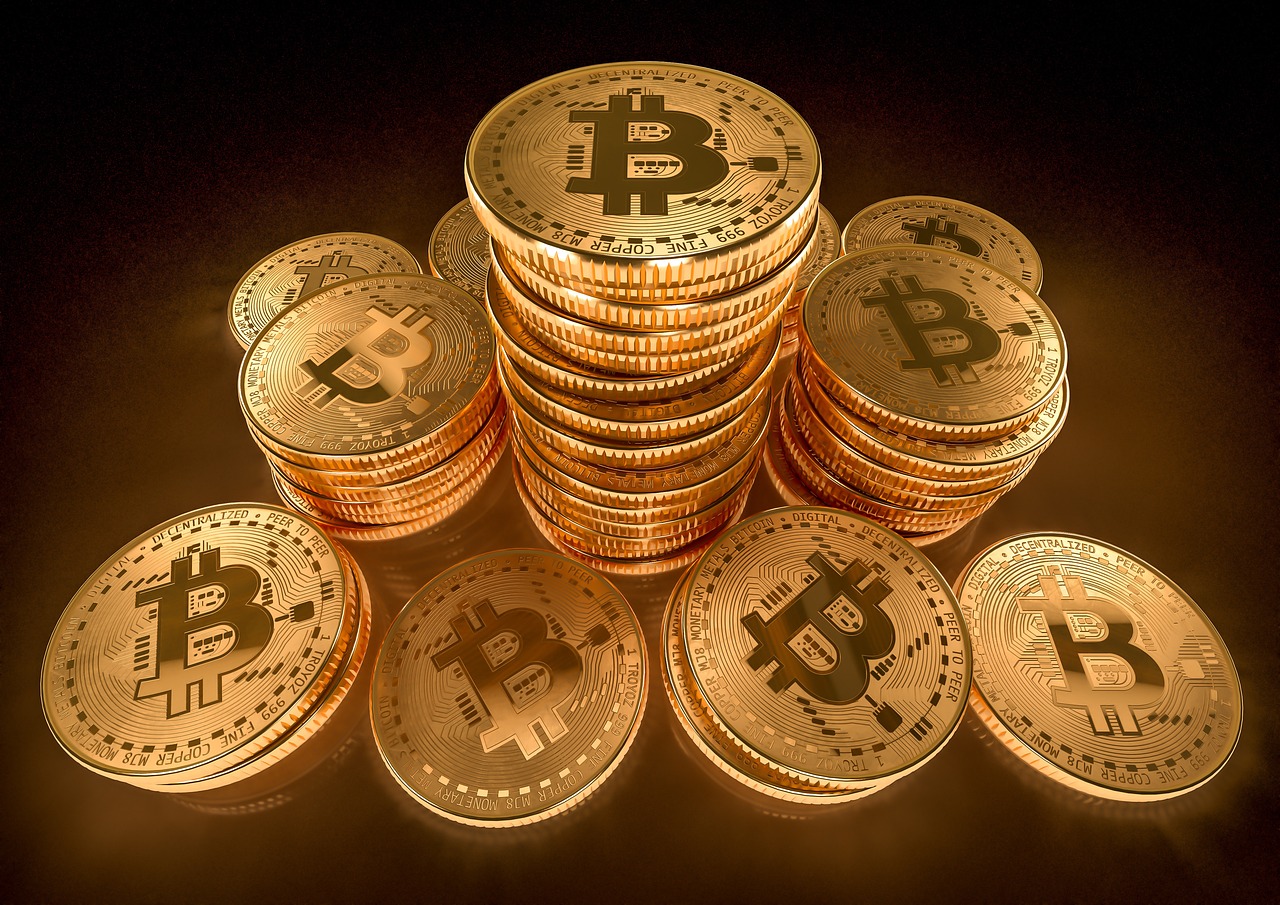