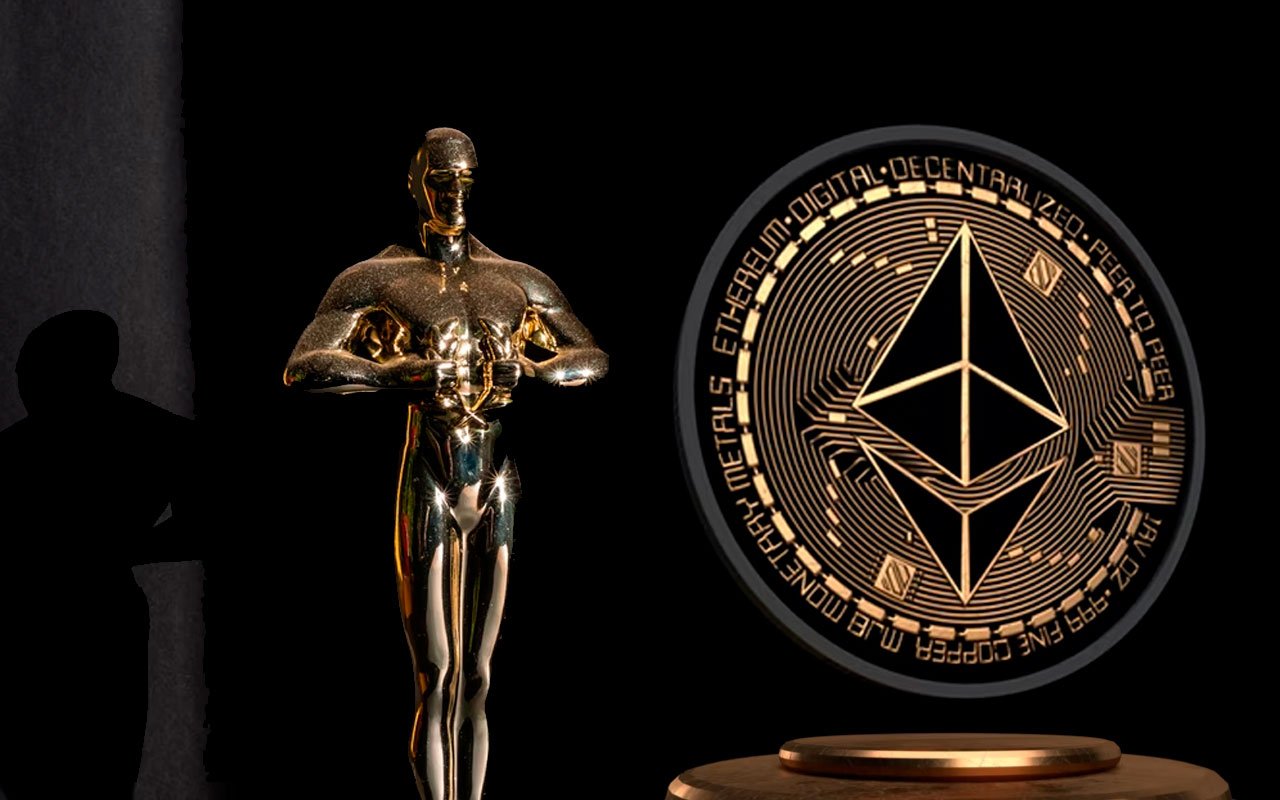 Oscar-winning rapper Juicy J has taken to Twitter to celebrate Ethereum’s recent price revival.The rapper, who’s known for such as “Shell Shocked” and “Bounce It,” informed his 2.8 million followers that the price of the second-biggest cryptocurrency had grown by roughly 5%.On Saturday, Ethereum topped the $1,400 level, outperforming the rest of the cryptocurrency market.Juicy J’s most recent tweet shows that celebrities remain interested in the cryptocurrency market in spite of the massive sell-off.As reported by U.Today, the Oscar-winning rapper hinted at writing a song about Dogecoin, the largest meme cryptocurrency, last August.His cryptocurrency journey started back in December 2020 when the rapper asked his Twitter followers whether or not it was worth Bitcoin. Back then, the top cryptocurrency was entering another major bullish cycle.

Juicy J, who won an Oscar as part of the Three 6 Mafia hip-hop group in 2006, is far from being the only crypto-friendly rapper.

50 Cent, who agreed to accept the largest cryptocurrency for his album called “Animal Ambition” back in 2014, claimed that he had become a cryptocurrency millionaire in 2018 before backtracking on his statements.

after questioning the wealth of crypto bros since they are not ostentatious enough.

Ethereum Price Continues to Hover at $1000! What’s in Store For Weekend For ETH Price