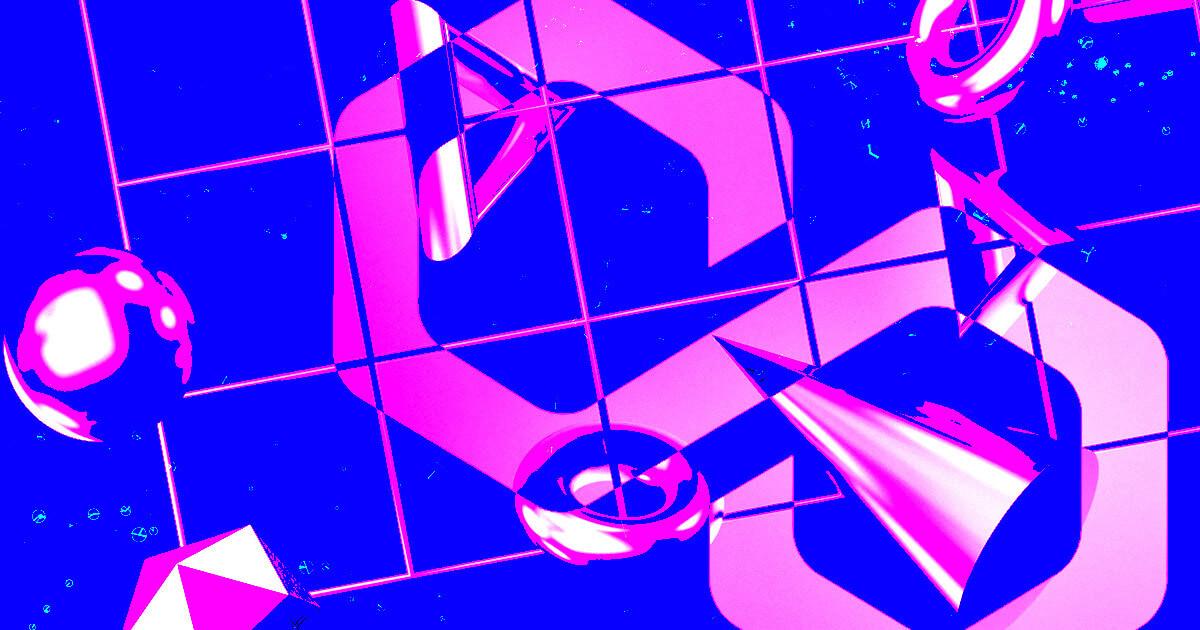 Web3 accelerator program PolygonLEAP has announced 6 startups who emerged as winners from its incubation program and will share its grand prize of $250,000.

PolygonLEAP was launched in 2021 by Polygon in partnership with Lumos Labs. The first iteration of the incubation program which started in December worked with 31 projects building across payments, gaming, metaverse, and NFT projects.

The winning projects will share from the grant pool of $250,000 and will receive ecosystem and marketing support from Polygon and Lumos Labs.

Polygon’s senior VP of developer relations Dalip Tyagi said Polygon will do its best to support the startups as their work towards solving real-world problems.

“I believe that projects that emerge through programs like PolygonLEAP have a true potential to solve difficult real-world problems and become successful businesses of tomorrow. The top projects of this accelerator have promised a vision that can expand greatly.”

In the wake of the Terra collapse, over 48 projects migrated to the Polygon network to continue developing their projects.

Polygon has welcomed major brands like Stripe, Liverpool Football Club who moved to build their projects on the network.

Polygon has witnessed a large influx of Gaming protocols to its ecosystem since launching its $100 million fund for blockchain game developers.

Aavegotchi launched its Gotchi Land on Polygon which has attracted over 102,000 new users to the network. 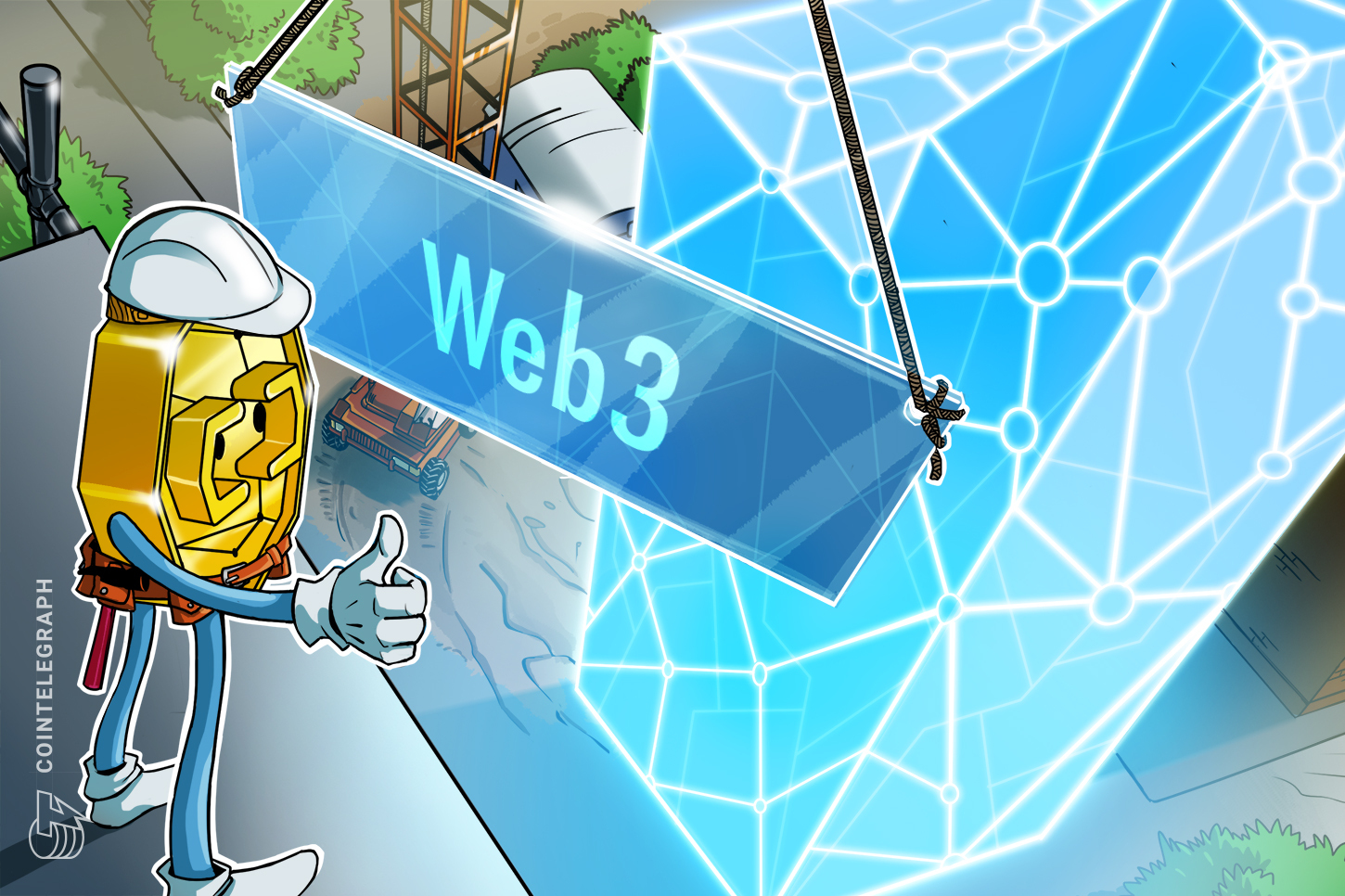 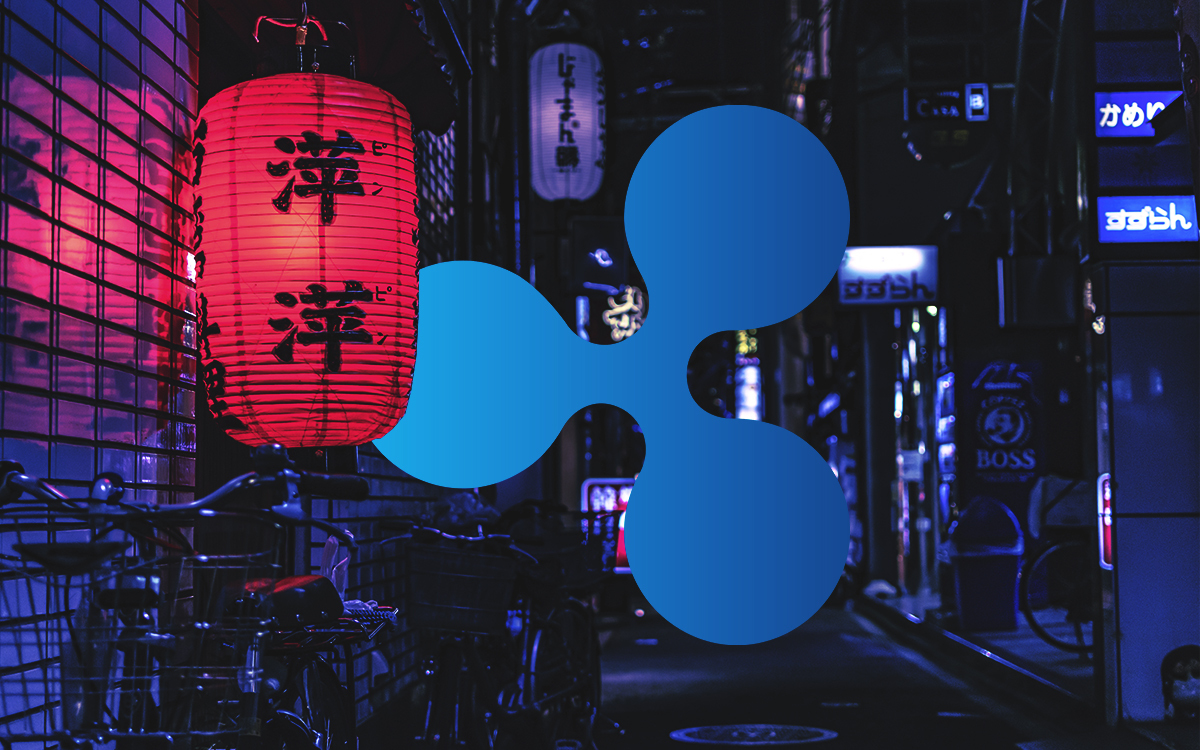 Ripple to Accelerate Web3 Development in Japan with New Partnership 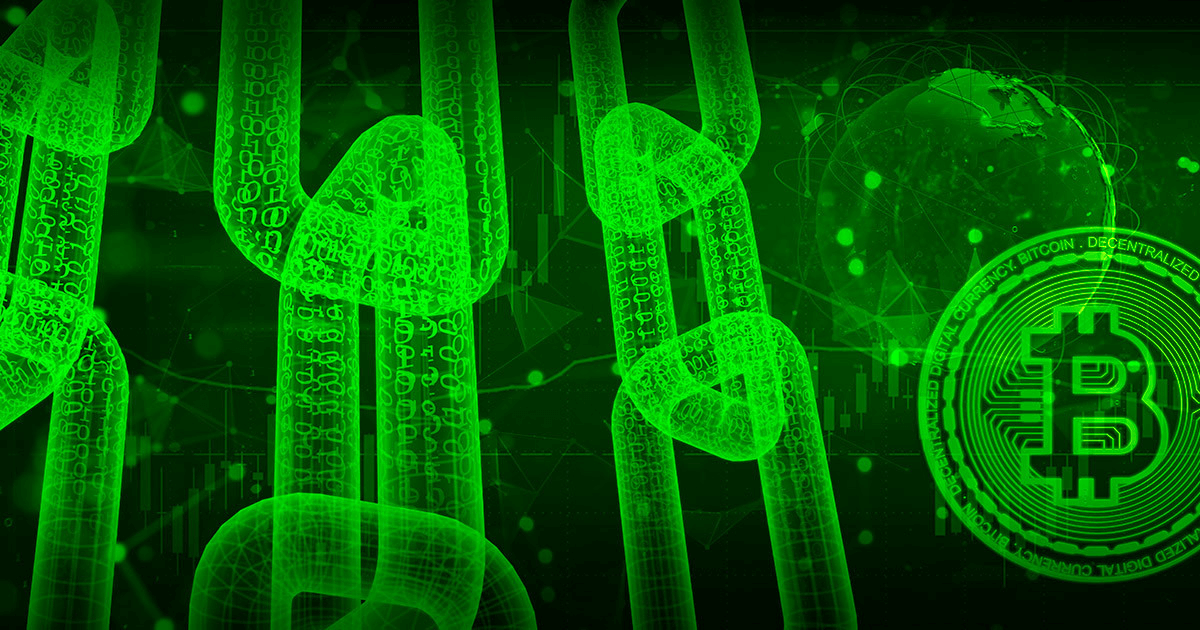 Google parent Alphabet invested $1.5B into blockchain startups since September 2021