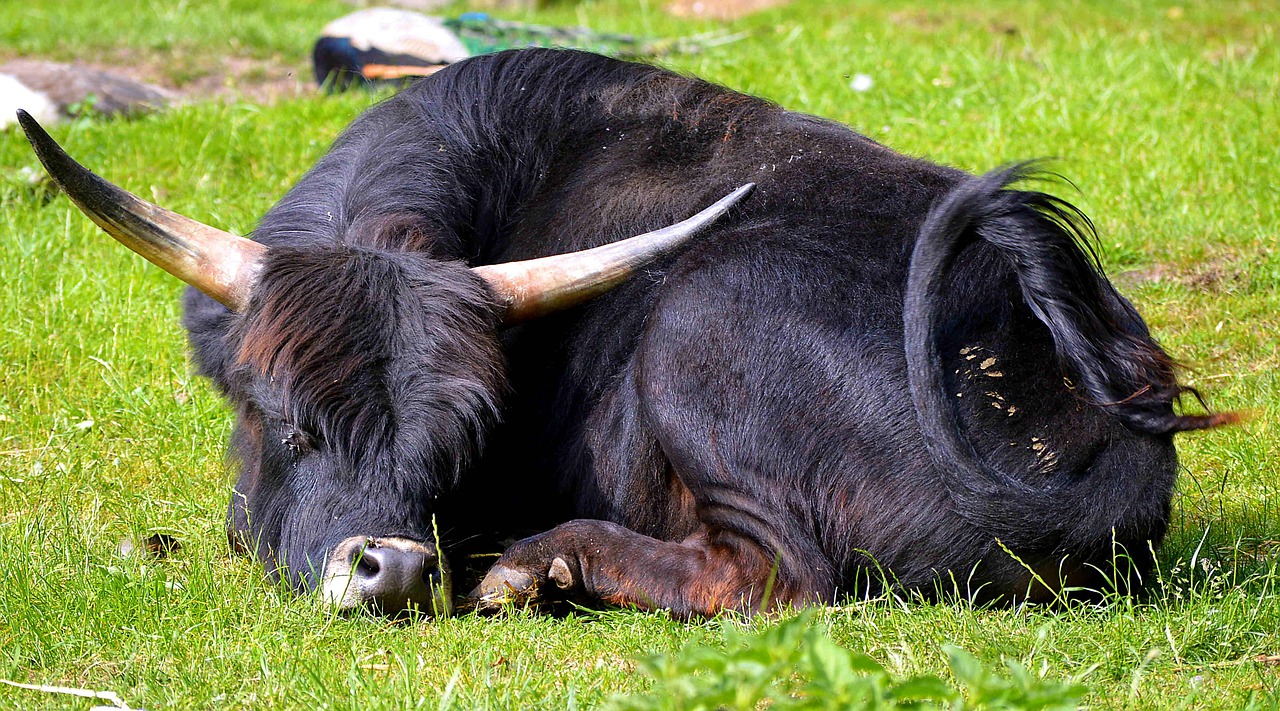 Polygon [MATIC], at the time of writing, was trading at a significant premium from its 2022 lows but the alt had struggled to recover back above $1. Demand for the coin above the same price level remained low but a recent Polygon partnership may pave the way for more liquidity.

Polygon’s latest announcement revealed a partnership with a WEB3 studio called SuperLayer. The partnership aimed to leverage growth from the gaming, culture, and investment segments. These developments may pave the way for Polygon to exploit opportunities in fast-paced industries. The partnership underscored Polygon’s pursuit of growth opportunities within the Web3 ecosystem.

The Polygon and SuperLayer’s gaming focus will make it easy for game developers to create their own studios. This will allow the network to be part of the underlying infrastructure supporting the future of decentralized gaming.

Enough to wake the resting bulls?

While the SuperLayer-Polygon partnership may contribute to MATIC’s long-term performance, could it yield some short-term influence? MATIC’s active addresses peaked slightly above 690,000 addresses on 13 October. They were down to 369,000 addresses as of 16 October.

MATIC’s active addresses dropped substantially in the last 24 hours. In other words, there was no wave of incoming buy pressure or sell pressure. The same observation confirmed that previously existing pressure responsible for last week’s bearish performance had reduced.

Network growth subsequently moved in tandem with the decline in active addresses during the same period. The number of new addresses also witnessed a subsequent drop especially as the price sought more downside in the last few days.

Although the pace of new addresses decreased, the total address count grew consistently in the last four weeks. A healthy sign that the network was still growing steadily despite short-term headwinds.

So far the metrics indicated a lack of significant activity to push for a major short-term price move despite the recent announcement. A look at MATIC’s whale distribution also led to a similar conclusion.

MATIC maintained whale activity within the normal parameters. In other words, MATIC did not garner enough whale activity for a sizable move in the last two days.

One MATIC token cost $0.80 at the time of writing. The lack of significant volumes at the start of the week meant that MATIC might extend its stay below $1 for a while longer. That might change if it manages to secure enough trading volumes to shift the demand from the current level.

Investors should thus keep an eye out for changes in the same metrics used above to potentially catch the next bullish opportunity. 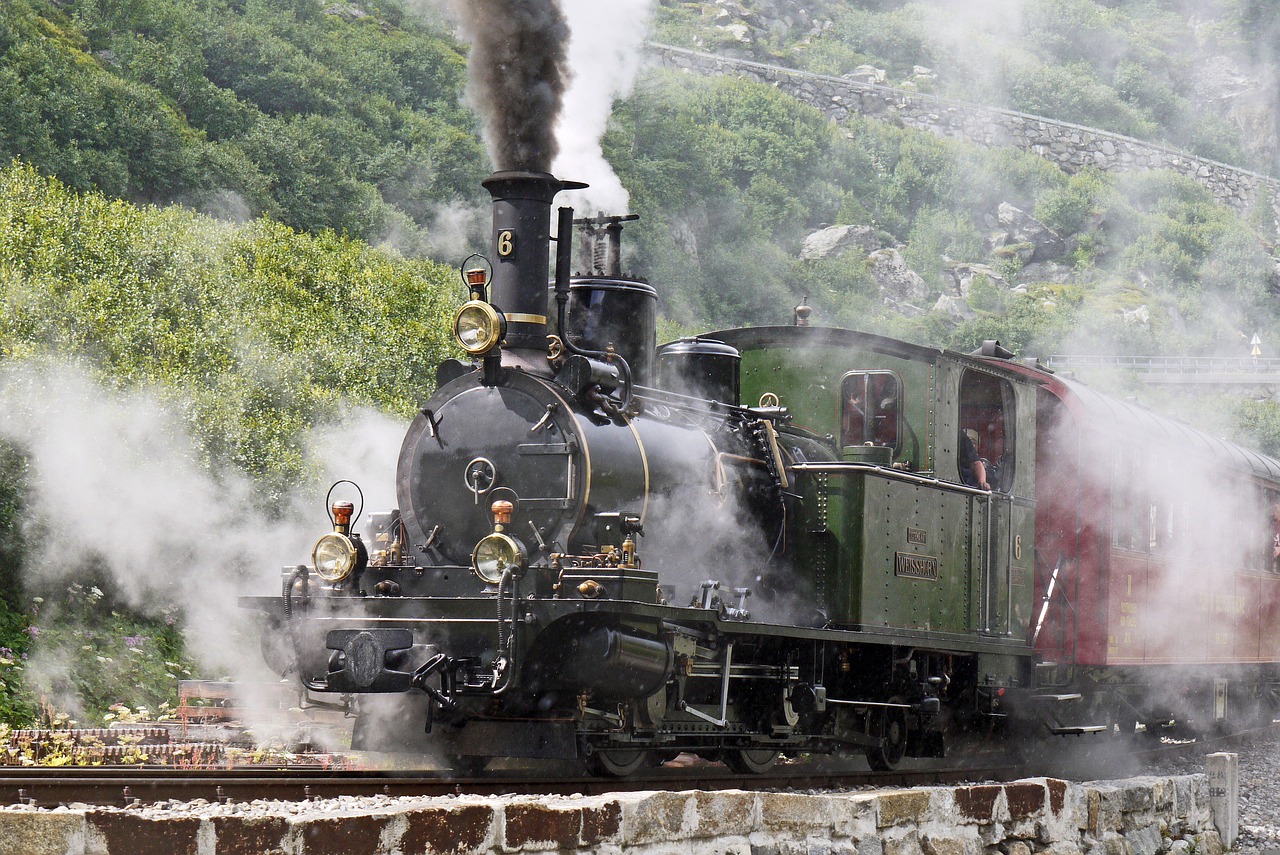 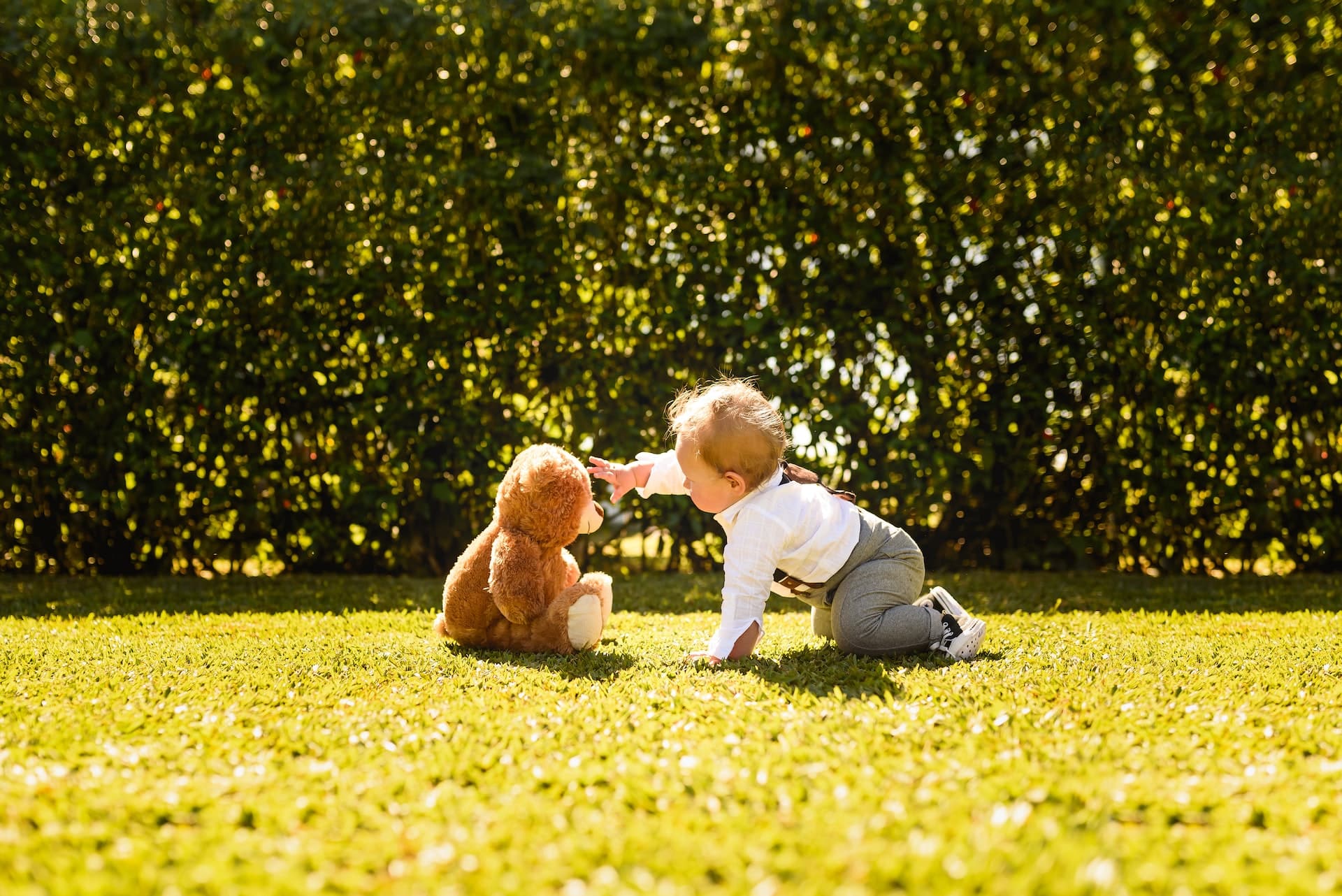