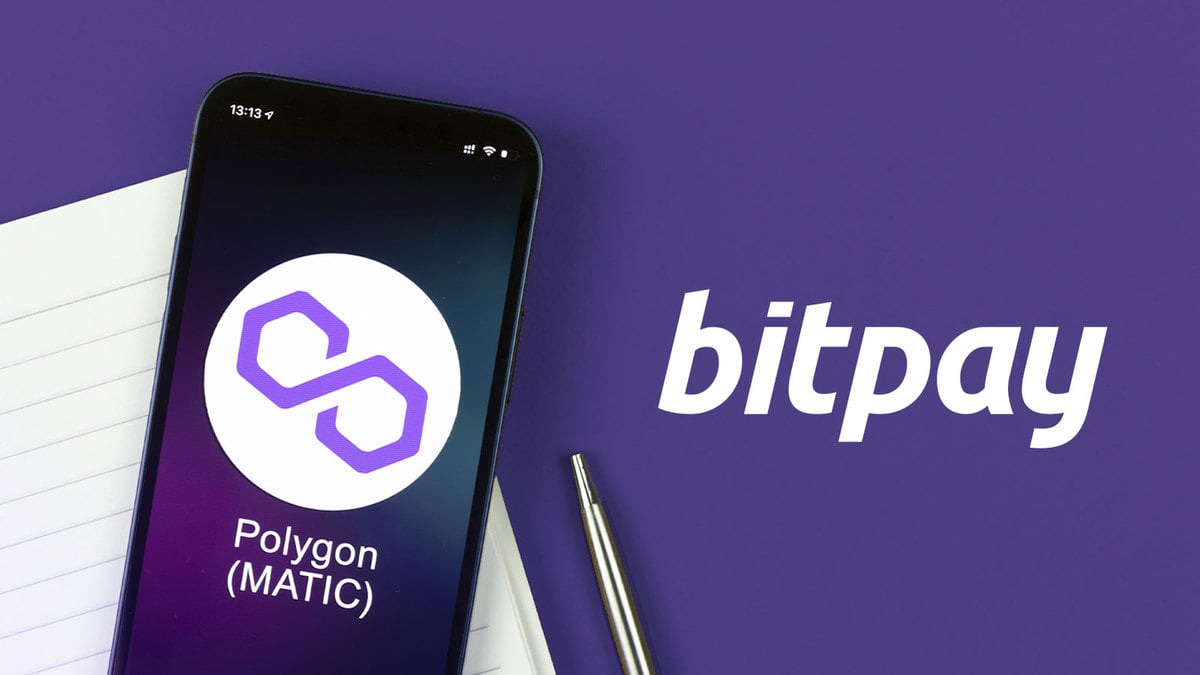 According to a recent announcement, crypto payments processor BitPay will begin to support Polygon's MATIC token starting this week.

Thanks to this new development, users will now be able to make payments at several global merchants with Polygon's native token via the most popular Polygon wallets.

🪙@BitPay, the world’s largest provider of Bitcoin and cryptocurrency payment services, has announced support for #Polygon and $MATIC.Beginning this week, you can1️⃣Buy2️⃣Store3️⃣Swap4️⃣Spend$MATIC within the BitPay app. — Polygon - MATIC 💜 (@0xPolygon) October 26, 2022

Users of the BitPay app can also buy, store, swap and spend MATIC and several other supported ERC-20 tokens on Polygon, such as USDC, DAI, BUSD and WBTC.

The collectibles marketplace Panini America is among the first merchants to accept MATIC payments. "Working with BitPay opens up a new world of commerce to MATIC holders, allowing them to spend with a host of global merchants, including Airbnb and Shopify, for the first time," Sandeep Nailwal, co-founder of Polygon, stated.

According to data from Alchemy, Polygon hosts over 53,000 decentralized apps as of the end of September. With over 174.9 million unique user addresses and $5 billion in assets secured, Polygon PoS has processed more than 2.1 billion transactions to date.

As reported by U.Today, BitPay announced support for the ApeCoin (APE) cryptocurrency and euro-backed stablecoin Euro Coin (EUROC) in August.

BitPay officially began supporting the Shiba Inu coin in December 2021, which allowed SHIB to be spent at hundreds of BitPay merchants where Shiba Inu is accepted. 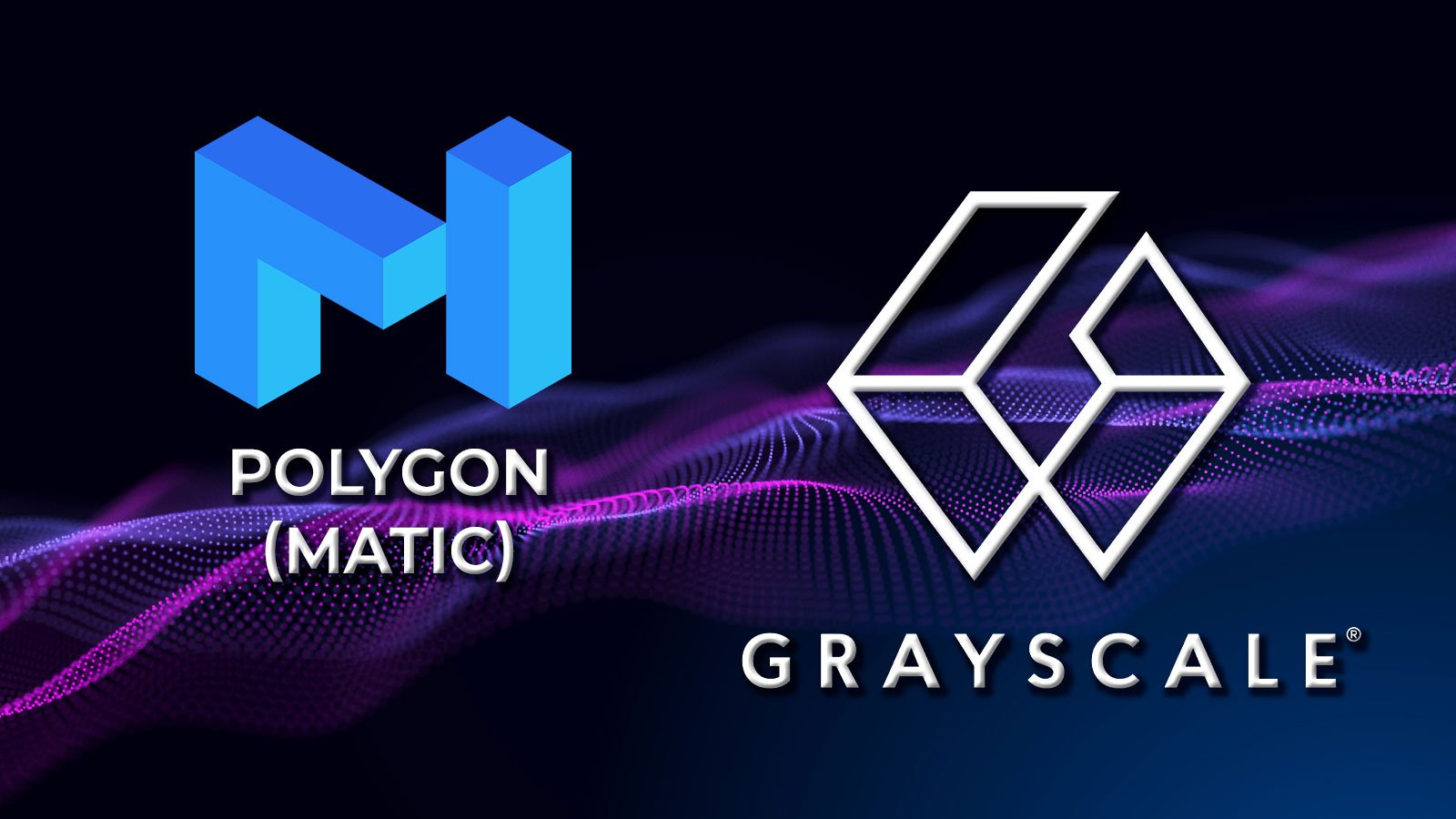 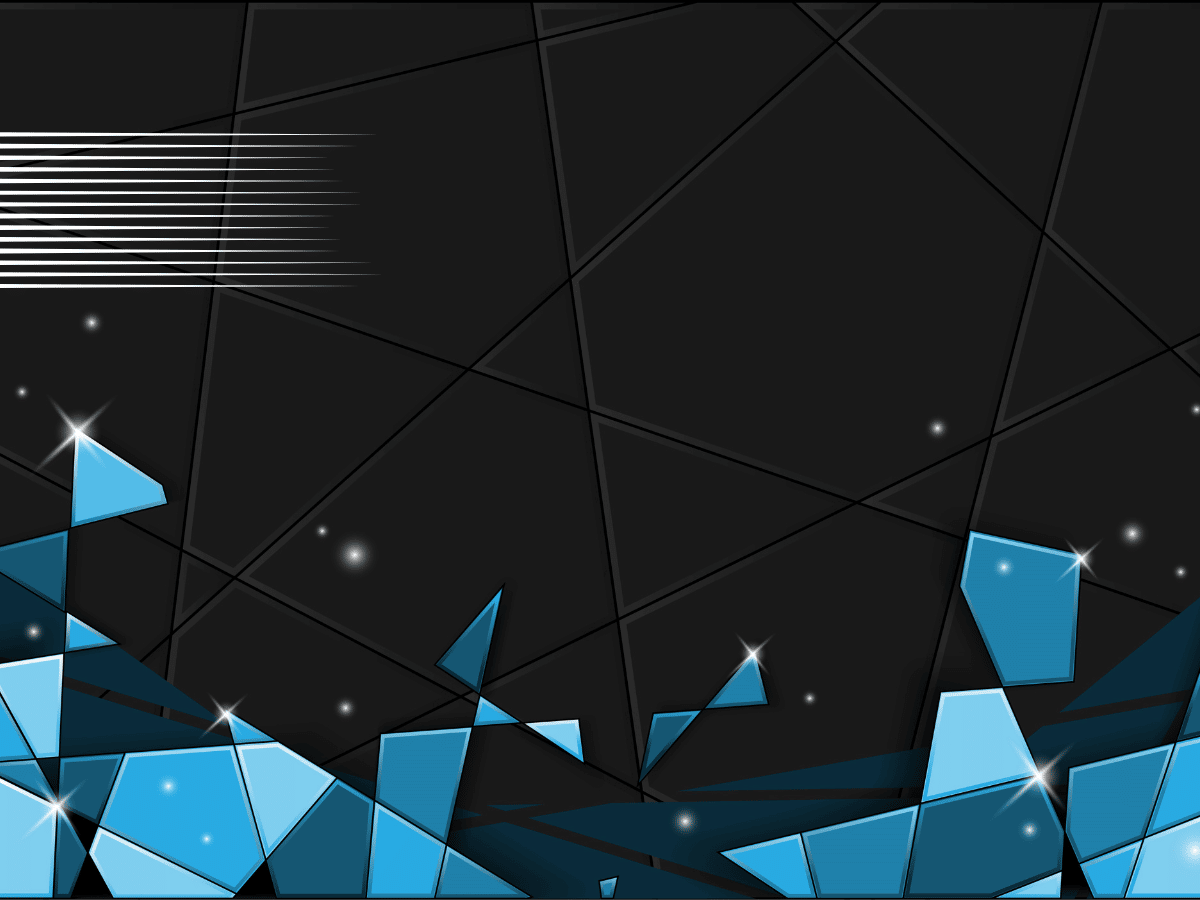