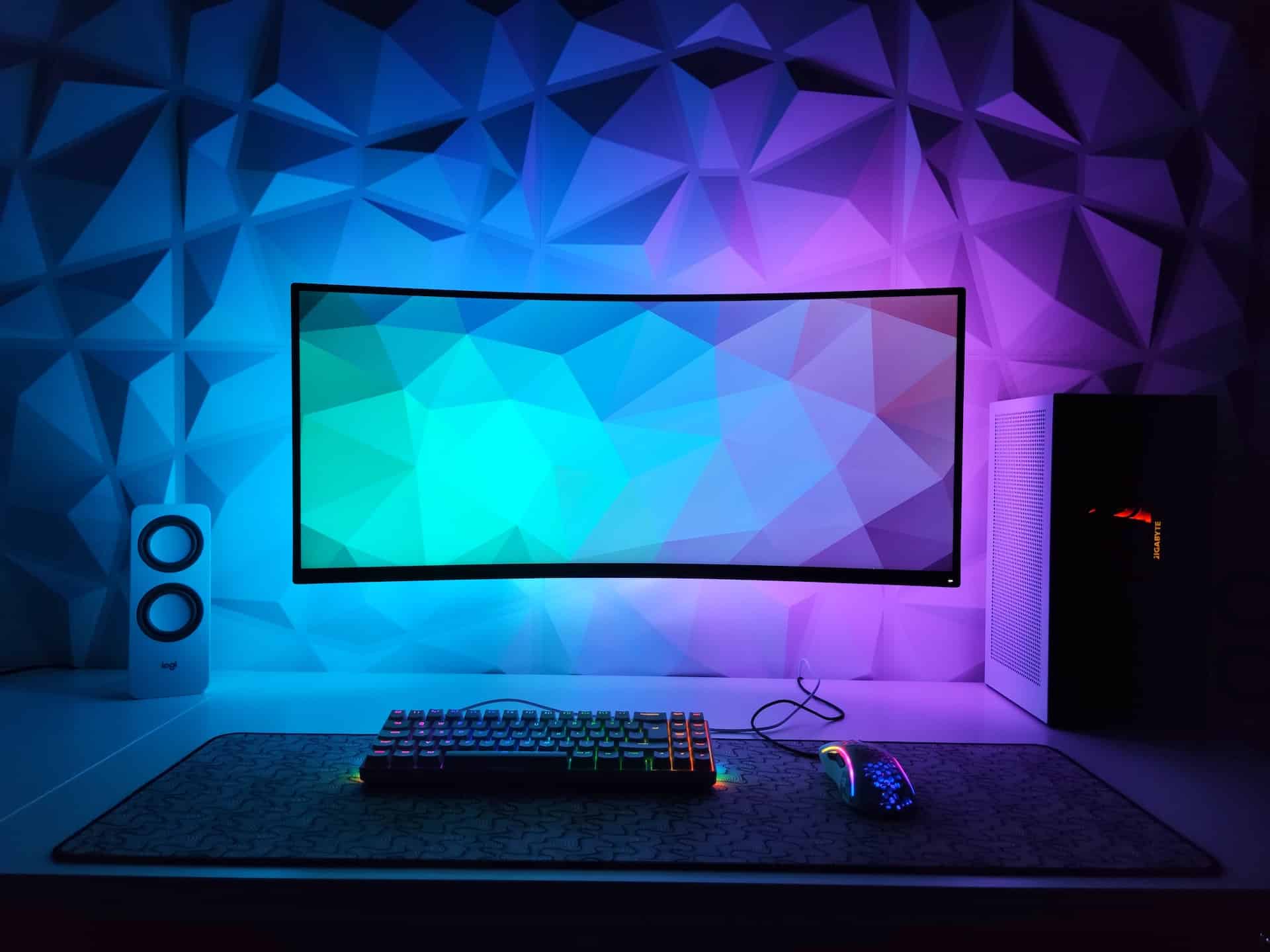 Polygon [MATIC] in a recent announcement dated 7 September, stated that their operations would be greener after the Ethereum [ETH] Merge.

With ETH shifting to Proof of Stake (PoS), the Polygon team estimated that 99.91% of their carbon emissions will be reduced.

The drop in Polygon’s carbon emissions has driven the price of MATIC in an upward direction. The alt witnessed a 5.04% spike in price in the last 24 hours. The recent green announcement could be a reason for this bullish future.

Off to greener pastures

This announcement has been well received online and the hype around polygon continues to grow. According to Lunar Crush, there has been a 9.1 % increase in social engagements with respect to Polygon.

But that’s not the only good news. There has been a significant spike in Polygon’s development activity indicating that more updates and features could be coming to the L2 chain. This might garner interest from investors looking to cash in on Polygon’s growth.

Along with the development activity, Polygon’s trading volume, which saw a lull period for some time, registered an uptick as well. This could also be taken as a positive sign for MATIC.

Both the aforementioned metrics and their respective trajectory could be seen in Santiment’s graph added below.

Even though the fundamentals seem to be in Polygon’s favor, its price still has a long way to go. The price has been trading between the 0.90 and 0.79 levels for quite some time now. The Relative Strength Index (RSI), at press time, was at 45.30, thereby, indicating that the momentum lay slightly with the sellers.

The Chaikin Money Flow (CMF) was way below zero at -0.19 showing that there’s not a lot of money flowing in Polygon’s direction.

Although Polygon has been making a lot of progress, readers are advised to be cautious. With the current state of the market, some volatility is expected in the short term. 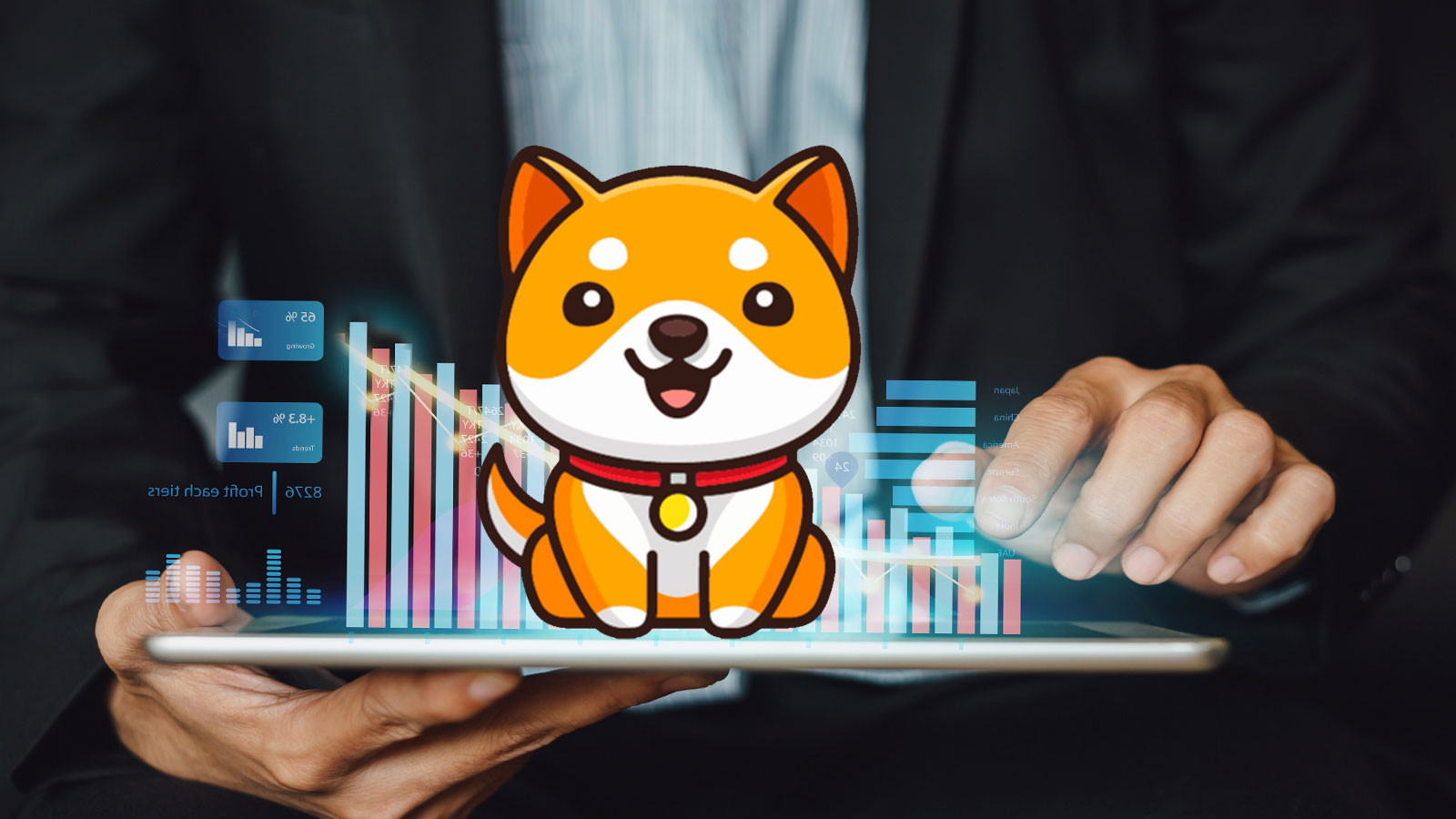