The recent announcement that Polygon’s MATIC network has become carbon neutral may give its native token the momentum to keep climbing. Since the beginning of 2022, MATIC, the native token, has been having difficulties. Since reaching an all-time high of $2.92 last year on Dec 27, its value has decreased by about 86.09%.

Ethereum’s Polygon Network was the first user-friendly Ethereum scaling, and infrastructure development platform powered by the MATIC token and was formerly known as Matic Network.

The blockchain has become challenging to use due to increased gas costs and traffic congestion, though, as ETH’s popularity grows. Polygon was developed as a result of such low efficiency and no sovereign.

Rising Peaks Are What MATIC Aims For

The Polygon team published a blog post on its website on June 21. They said that Polygon had made an initial strategic step to being carbon negative. It invested $400,000 in carbon credits, equivalent to 104.794 tons of greenhouse gases. Since the MATIC network’s launch, this amounts to the network’s whole CO2 debt.

According to the statement, they believe that this achievement came after Polygon unveiled its Green Manifesto in mid-April.

Additionally, in recognition of the significant ecological situation, the co-founder of Polygon, Sandeep Nailwal, has allocated $20 million in order to use Web3 to build a more sustainable future for everyone for a wide range of community activities, such as innovative methods for on-chain carbon credit retirement.

Our world is facing an environmental crisis, and the blockchain industry must do far more than promise to stop adding to the problem.

Although he acknowledged that there is still more to be done, reaching carbon neutrality is an essential first step. The network will then serve as an example as the entire industry transforms into a net positive contributor to the environment.

With The Assistance Of KlimaDAO, Polygon Achieved Carbon Neutrality

KlimaDAO helped Polygon become carbon neutral. The post also said that KlimaDAO analyzed the network’s energy footprint to find the areas with the most emissions. They then created a plan to help reduce those emissions.

Representative of KlimaDAO, Archimedes, emphasized their happiness and excitement at partnering with Polygon and stated that:

It’s absolutely paramount that we continue to work together to advance the on-chain carbon market and establish KlimaDAO and Polygon as the leading innovators in this space.

The post lastly informs a virtual discussion for Web3 leaders to find answers to the most pressing environmental issues confronting the blockchain industry, which Polygon will hold on July 13 as part of The Green Blockchain Summit. 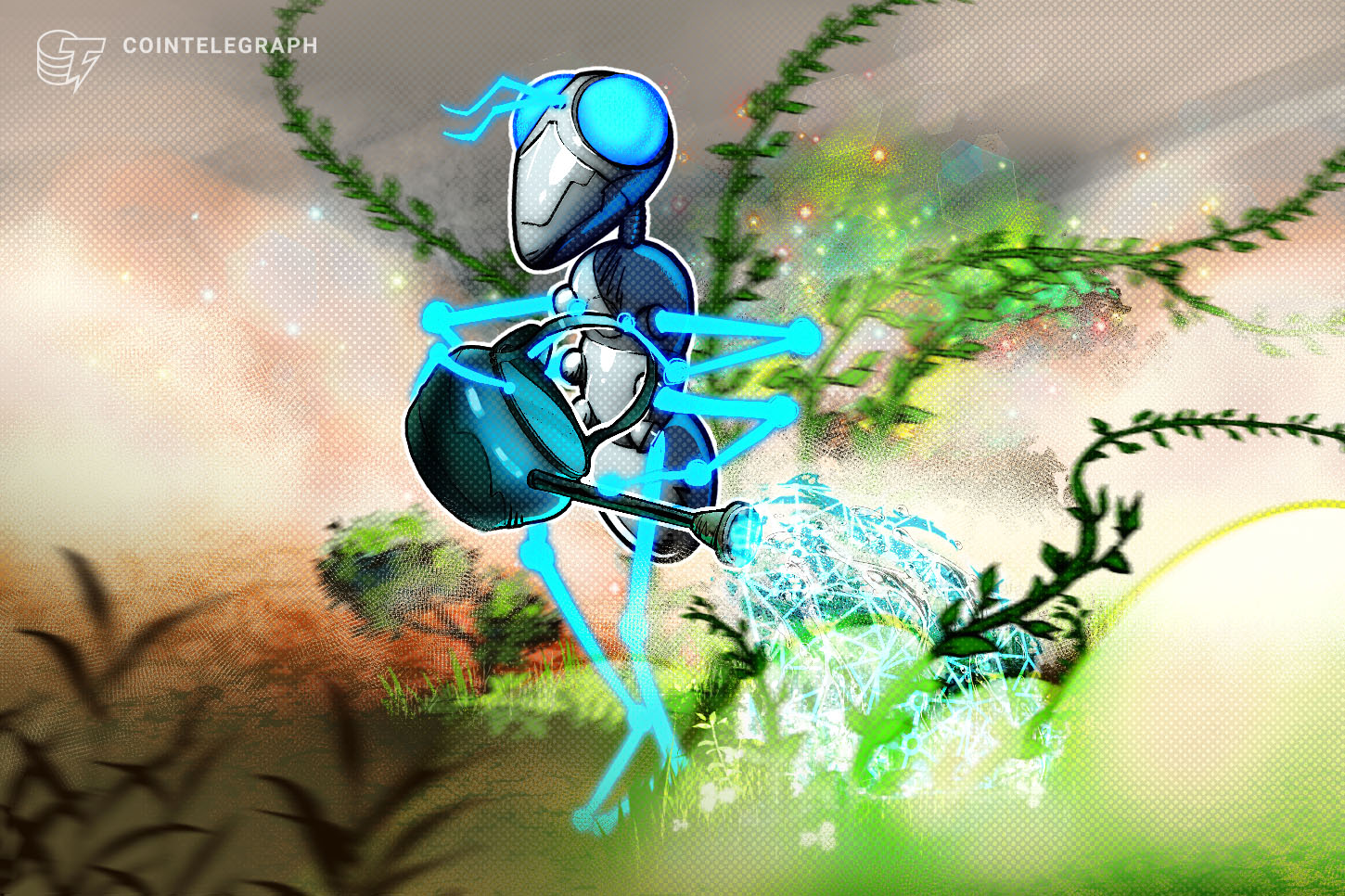 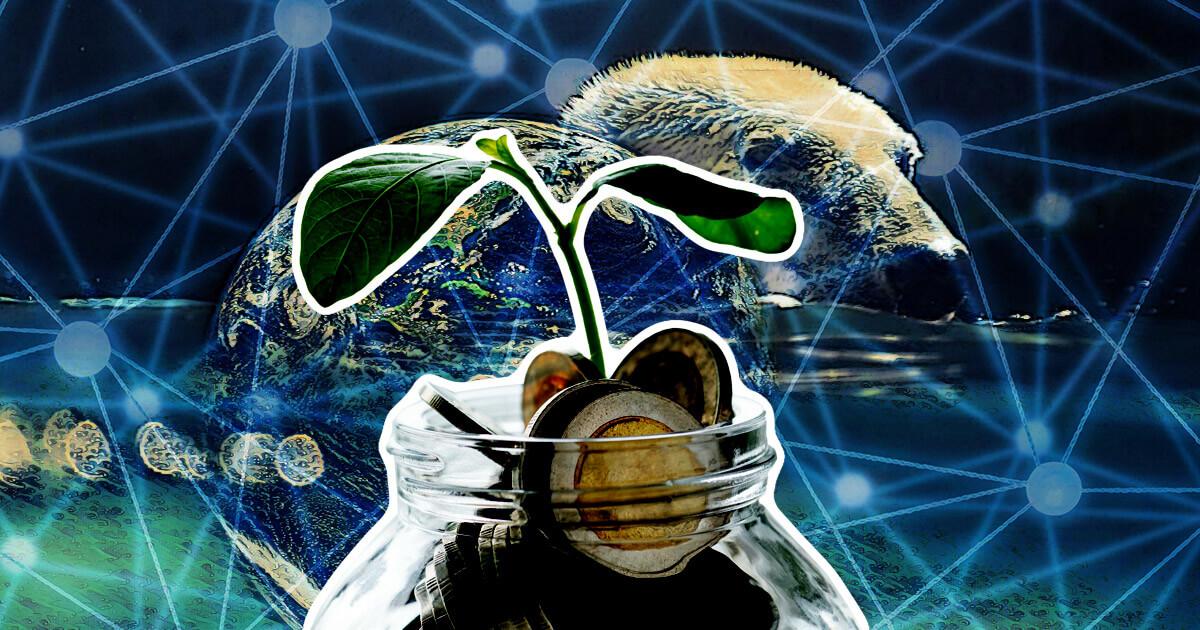 Controversial WeWork founders back with crypto solution for climate change