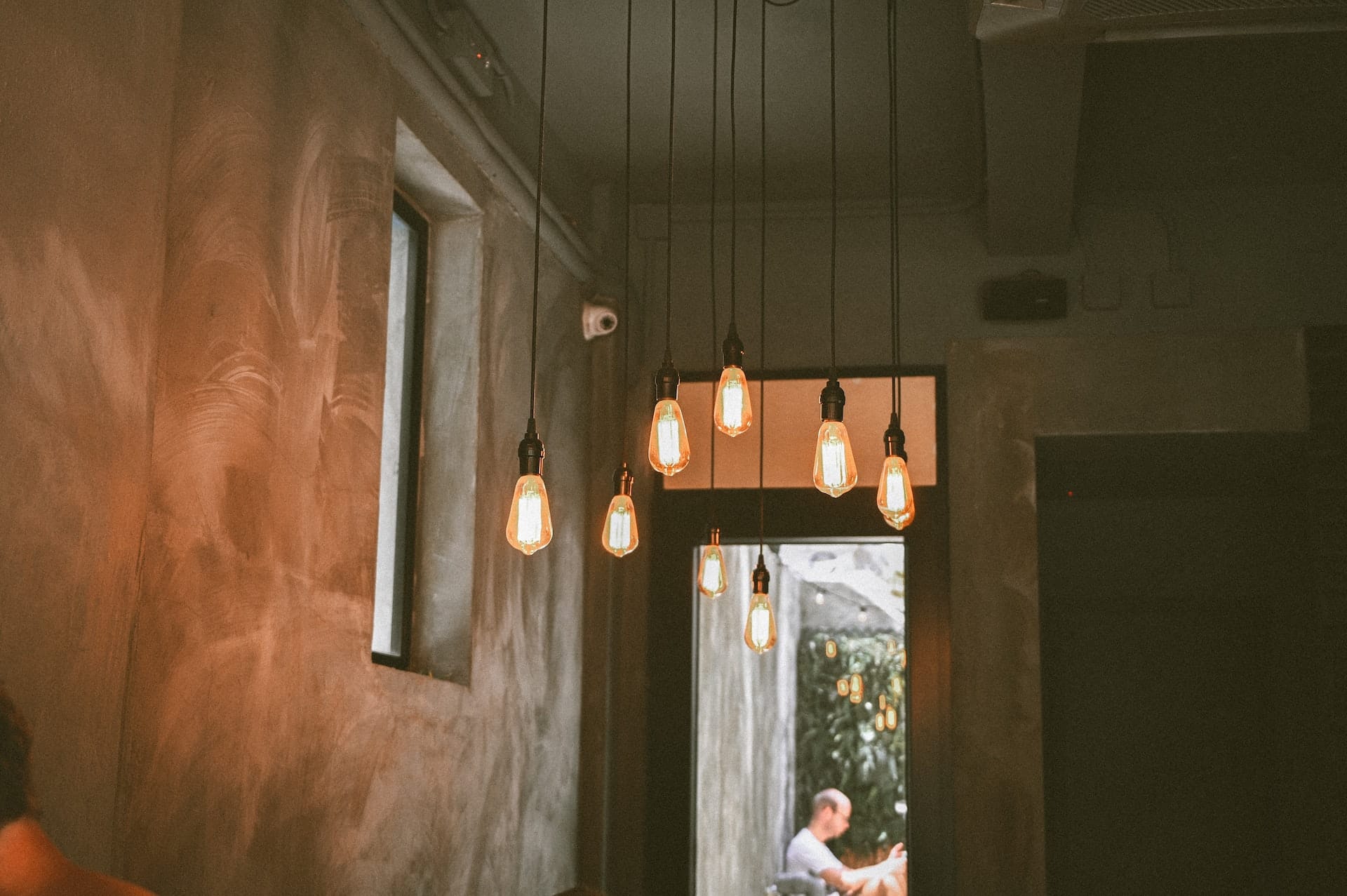 Polygon [MATIC] has managed to piqued the curiosity of whales or so called dominant buyers in the past few days. Polygon’s recent collaborations and growing domination in the dapp and NFT market may have spurred this interest. Will Polygon be able to sustain whale interest for longer than anticipation?

WhaleStats, a crypto whale activity tracker, tweeted on 19 September that Polygon was among the top 10 purchased tokens amid 500 of the biggest ETH whales in the last 24 hours.

Furthermore, Polygon users on OpenSea have also witnessed an incremental rise over the past year. Additionally, the number of users have crossed more than 1 million.

Polygon’s NFT volumes too, have seen some growth. However, there has been some decline after the volume reached 1.2 million on 14 September.

That’s not all as there is more to Polygon’s growth than just the aforementioned information. Polygon’s development activity also witnessed a spike in the last week as depicted below.

This implied that Polygon’s team has been working on new improvements and updates. Furthermore, this update could generate interest from potential investors.

Despite Polygon in the green in terms of development, the blockchain has a lot of catching up on its social front.

One of the reasons for this sudden interest in Polygon could be its growth in the NFT and dApp ecosystem. Polygon’s social media dominance has been on the decline over the past month.

The network’s social engagements and social mentions have also depreciated by -1.29% and -4.03% over the past month respectively. Although Polygon’s weighted sentiment has been negative for the past month, it has been moving in a positive direction.

Currently at -0.107, it can be stated that the negative sentiment outweighed the positive at press time. However, judging from the sentiment’s general direction, the crypto community could have a change of heart soon.

Upon jumping ship to the downsides of Polygon, a few concerning factors do make it to the top of the list.

Polygon’s circulating marketcap has been dwindling since the past week and witnessed a downfall by 17.74%. Furthermore, MATIC’s market cap dominance has took a hit and declined by 6.89% in the past week. But these negative events haven’t interfered with Polygon’s partnerships and collaborations.

Polygon, on 19 September, announced another collaboration with E-commerce giant Flipkart to commence a digital treasure hunt. This may lead to a massive adoption of MATIC and could help Polygon’s ecosystem grow. 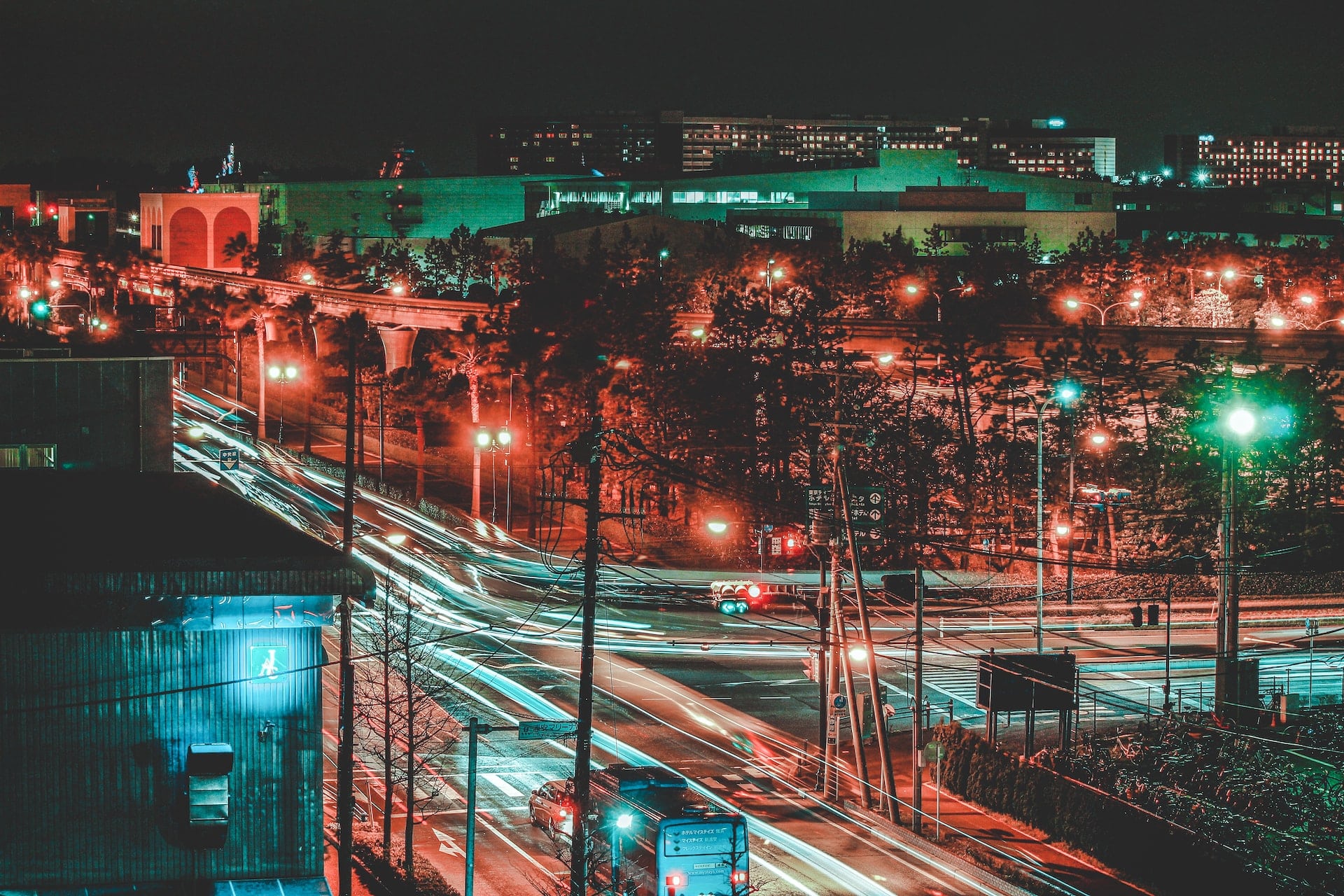 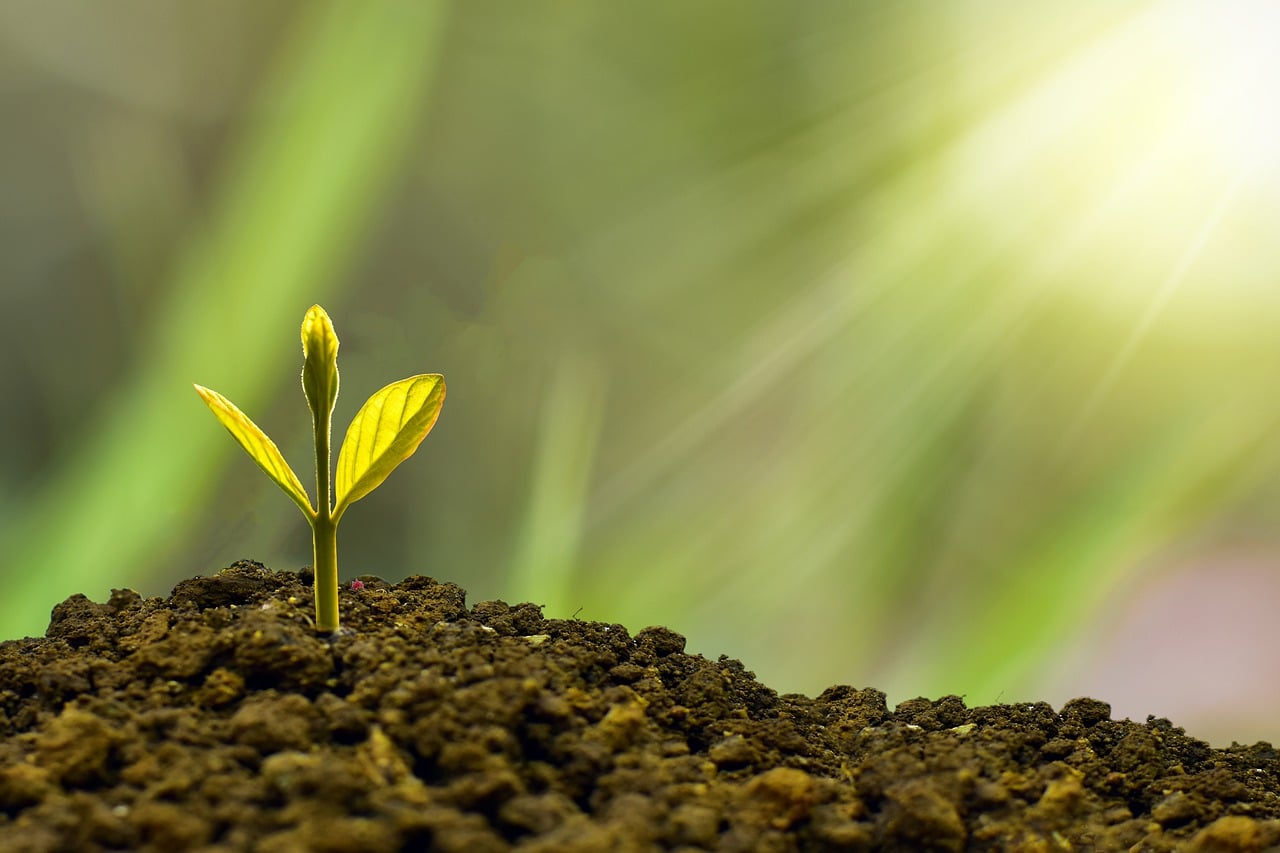 Polygon: Is Robinhood the savior that MATIC was on the lookout for