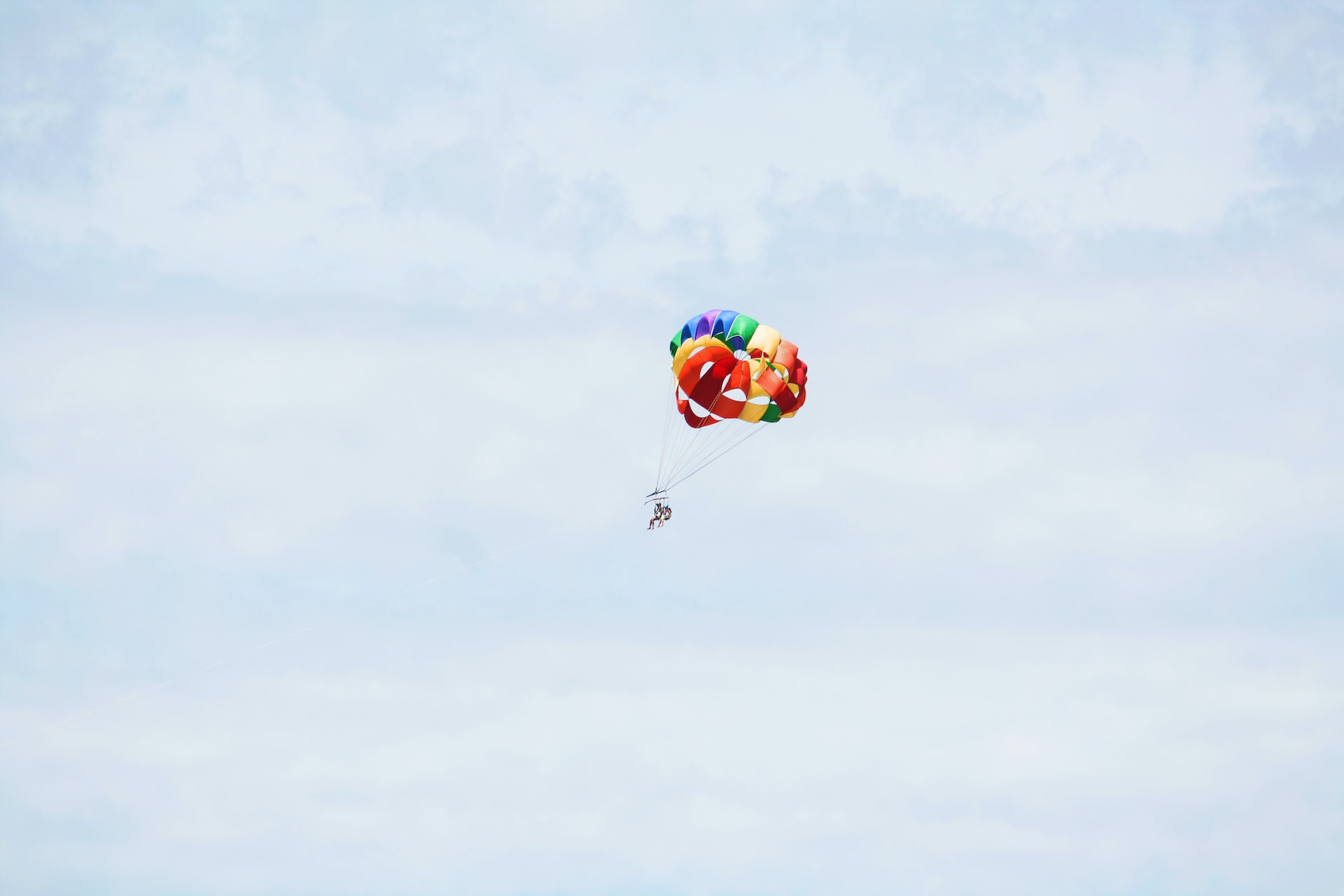 Polkadot [DOT] recently published its weekly digest where the blockchain mentioned all the major developments that took place on the blockchain. One of the major updates was the integration of Polkadot with the Qredo Network.

With this new integration, users of that blockchain will be able to store assets efficiently on Qredo Network and – from their Qredo Wallet – seamlessly swap assets across other supported chains using atomic swaps.

Investors, keep your eye on the ‘DOT’

DOT’s on-chain metrics indicated that investors might have feel the heat of DOT’s price action. This was because things didn’t look quite promising for the token. For instance, DOT’s development activity went down last week, which was a red flag for the blockchain. Additionally, DOT‘s volume also followed a similar path and decreased over the last few days.

However, DOT’s NFT space witnessed some relief as it registered a hike in the total number of NFT trade counts last week. But, this number too witnessed a decline along with the total NFT trade volumes in USD. DOT’s social volume, on the other hand, witnessed a spike to stay.

Are the bears winning?

A look at DOT’s daily chart revealed that the bears had an edge in the market. This was because the 20-day Exponential Moving Average (EMA0 was resting way below the 55 day EMA, which was a negative signal.

Moreover, DOT’s Relative Strength Index (RSI) also registered a downtick and was heading towards the oversold zone, yet another bearish signal that may restrict DOT’s price uptick in the short term. 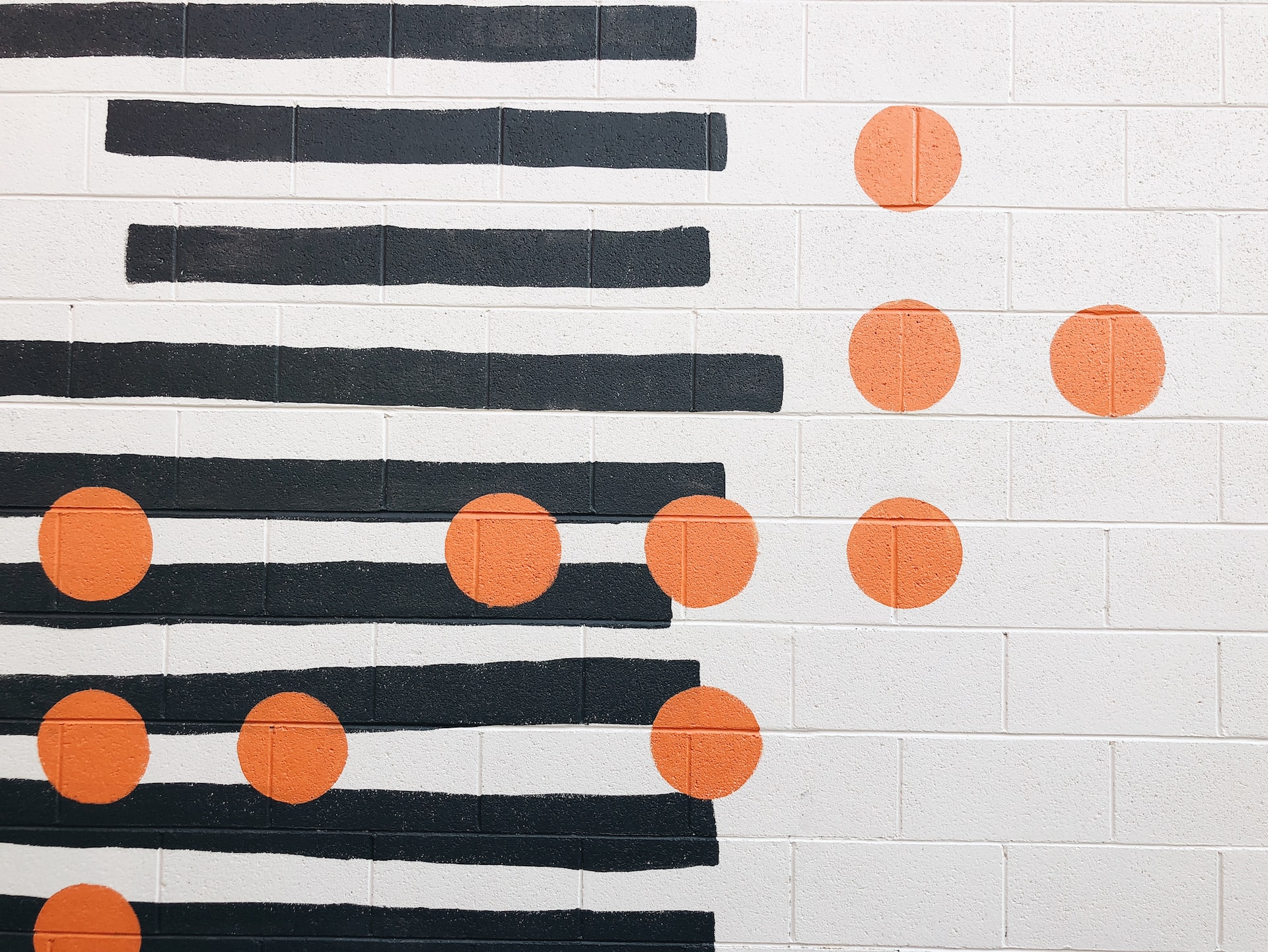 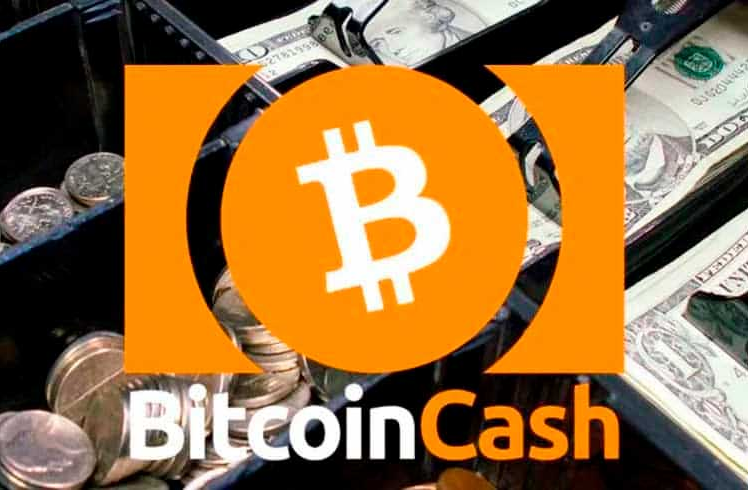 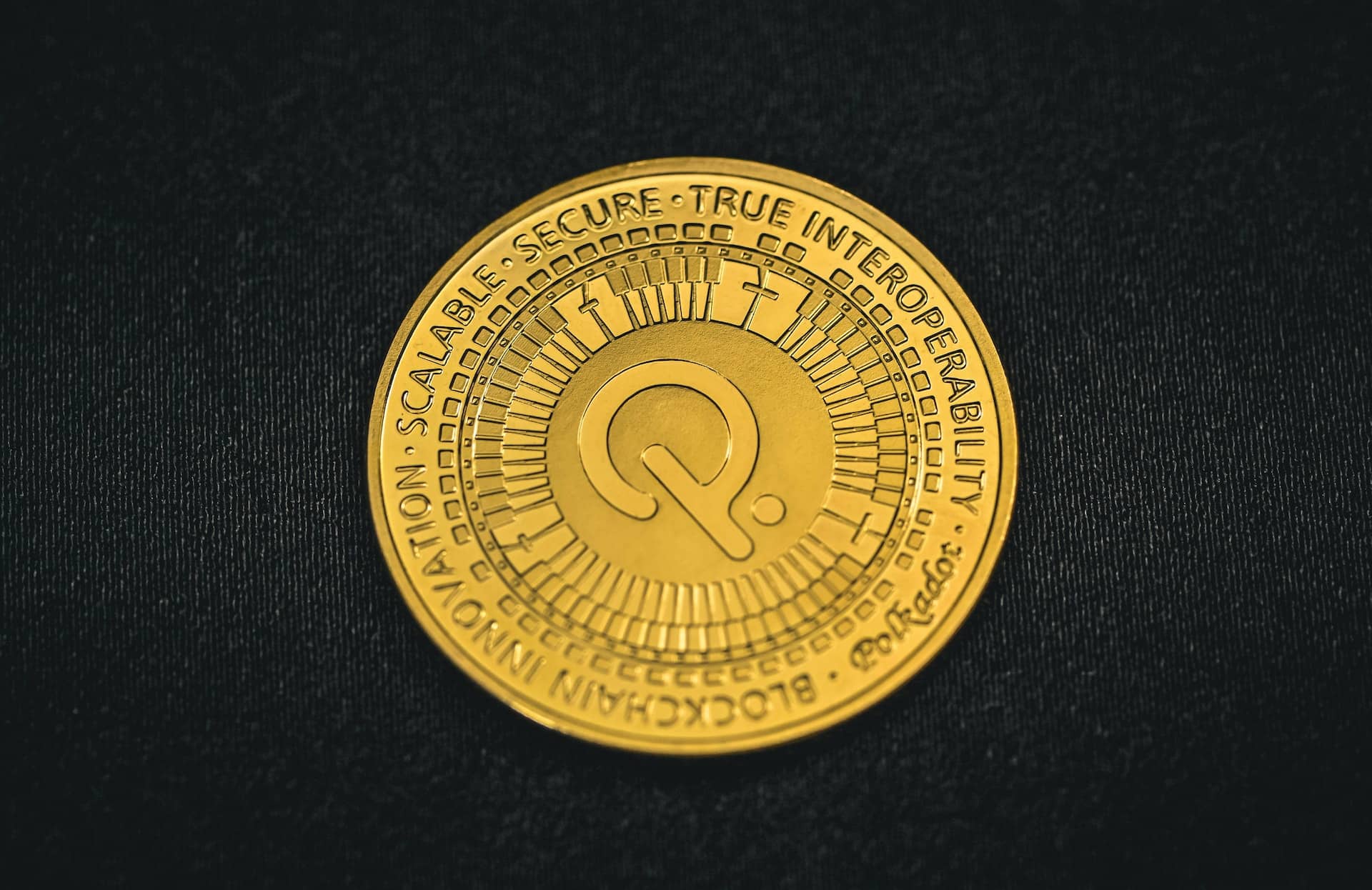