Polkadot: Is developer activity enough to save DOT from touching bottom Polkadot saw a massive dip in valuation during Q2 along with the broader crypto market. However, on-chain data suggested some rare positives. Network usage and developer activity on Polkadot continued to stay high even during the market crackdown.

Polkadot’s performance in Q2 of 2022 has been documented in Messari’s “State of Polkadot” report. Polkadot is not new to overcoming such declines as seen previously in July 2021.

At the time, it accounted for an $11 billion market cap which rose spectacularly to $56.6 billion in early November 2021. The network received a massive 406% surge in just 107 days to reach that valuation.

The consistency in users is further shown in DOT token transfers. In Q2 2022, Polkadot had an average of 293 million DOT transfers per month as compared to 288 million in its previous quarter.

The market cap of Polkadot experienced a significant decimation alongside the broader crypto market. It closed the quarter valued at $7.9 billion, down $15 billion (66%) from the onset of Q2 2022.

What does it all mean for DOT?

DOT continues to be ranked #12 in the crypto rankings by market cap as per CoinMarketCap. At press time it was trading at $6.45 after going down along with other major assets. With high development activity and loyal users, Polkadot can launch a resurgence soon and DOT can reap the benefits of it. 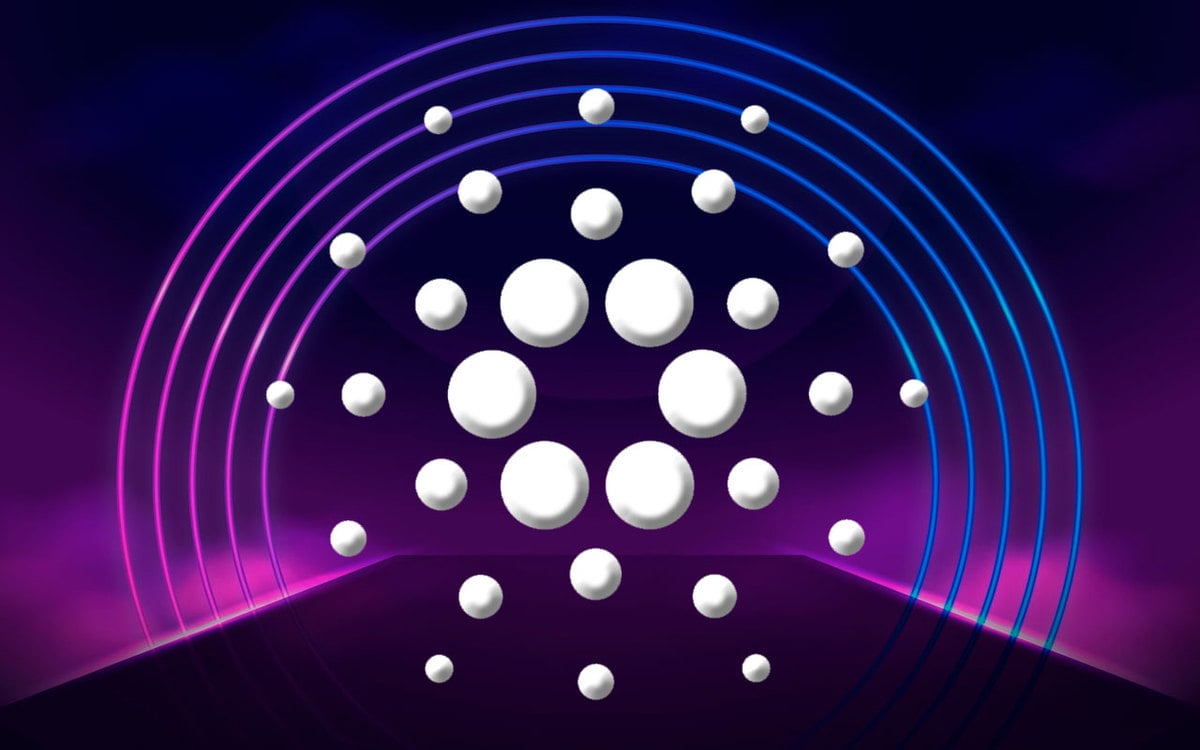 Polkadot in a Deep Trouble, DOT Price May Land Up Here if Failed to Rebound In-Time How Polkadot [DOT] traders can time their entries to remain profitable