Play-to-earn (commonly referred to as P2E) is a way to make a profit by playing games. This method of monetizing your gaming time has become quite popular ever since blockchain technology enabled the creation of in-game ecosystems that come with all the benefits blockchains usually offer.

Regardless of how popular P2E is, there’s still a lot of room to explore the use of novel technologies in enhancing and expanding its scope. So, let’s see where P2E currently stands and how it can be used in the future as a way for people to make money while playing their favorite games.

Where’s P2E at the Moment?

Game development studios saw a unique opportunity to create games where players can earn money using the power of blockchain. How so? Simply put, they introduced cryptocurrencies and NFTs to game ecosystems and provided a set of rules. As a result, players can buy and sell cryptos and NFTs to make a profit or even mint new tokens while playing games and completing tasks.

Axie Infinity is certainly the most popular P2E game at the moment. In it, players get a chance to collect and battle in-game monsters called Axies. These are original NFTs, and you can also trade them during gameplay. Successful Axies will bring you tokens called SLPs, which are no different from other cryptocurrencies, as you can trade them on crypto exchanges and earn real money from them.

Still, despite its revolutionary features, P2E remains confined to a similar group of games — mostly battle games where players need to collect various accessories, do side quests, and more. But what about all the gamers who prefer Pro Evolution Soccer, NBA2K, Cricket 22, and more?

As you can see, sports games represent a huge part of the gaming industry — unfortunately, it remains largely untapped by the P2E boom. Even so, it’s easy to see that competitive sports games are a great way for P2E to thrive on.

P2E and Sports — An Opportunity to Grow

Imagine a scenario in which gamers and sports fans can showcase their skills, collect NFT cards from their favorite athletes, and even earn cryptos by performing better than their competitors. Clearly, the concept of P2E is ideal for sports games, and some companies are already exploring opportunities.

An example of this is Jump.trade. It is a platform that aims to build an ecosystem for creating, trading, and using gaming NFTs attached to utilities. It revolves around a Meta Cricket League (MCL) game in which cricket fans have a chance to play a virtual version of the popular sport while making a profit along the way. Jump.trade has already sold 55,000 NFTs related to this game in record time — within 10 minutes of starting the sale. This only goes to show that many people are interested in this type of P2E gaming.

Jump.trade has evolved into a full-scale P2E platform by making sure it has a working ecosystem and attractive gameplay that allows players to enjoy cricket while making money.

Even though this approach is fairly new, we believe it’s safe to say that Jump.trade is one of the top Metaverse gaming alternatives to real-life sports. It’s a ground-breaking project that aims to explore the unification of sports, gaming, and P2E. Of course, the platform can continue to grow in the future, and its model could be applied to other sports.

Final Thoughts: P2E and Sports Are a Match Made in Heaven

Sports have been an inseparable part of every culture in the world, and it seems that sporting competitions have never been more popular. The industry built around sports is worth trillions of dollars, but athletes aren’t the only ones who benefit from it. In fact, many sports fans have found a way to make a profit — via sports betting, sports cards, merch, and more.

Blockchain (and NFTs, in particular) have brought about a new approach to sports and games. As expected, the interest in the idea was huge, and some projects, such as Jump.trade, have embraced it, thus paving the way for the new ways of making money while playing sports-themed video games. 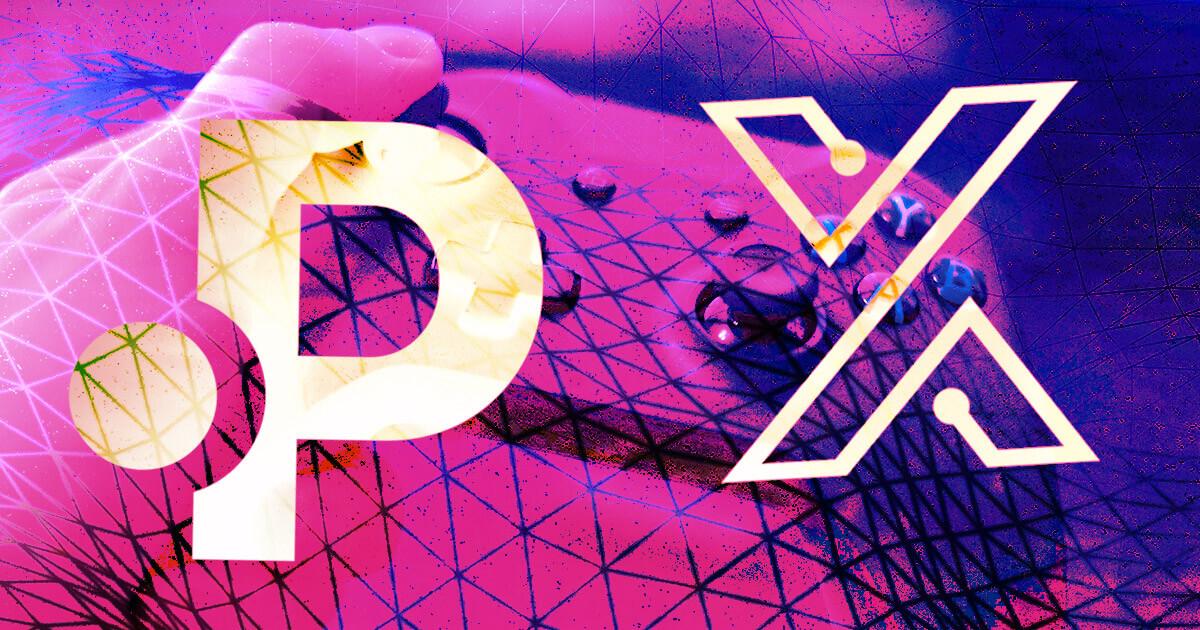 The Play to Earn craze may be over with Polkastarter, Xborg’s entry into the gaming arena