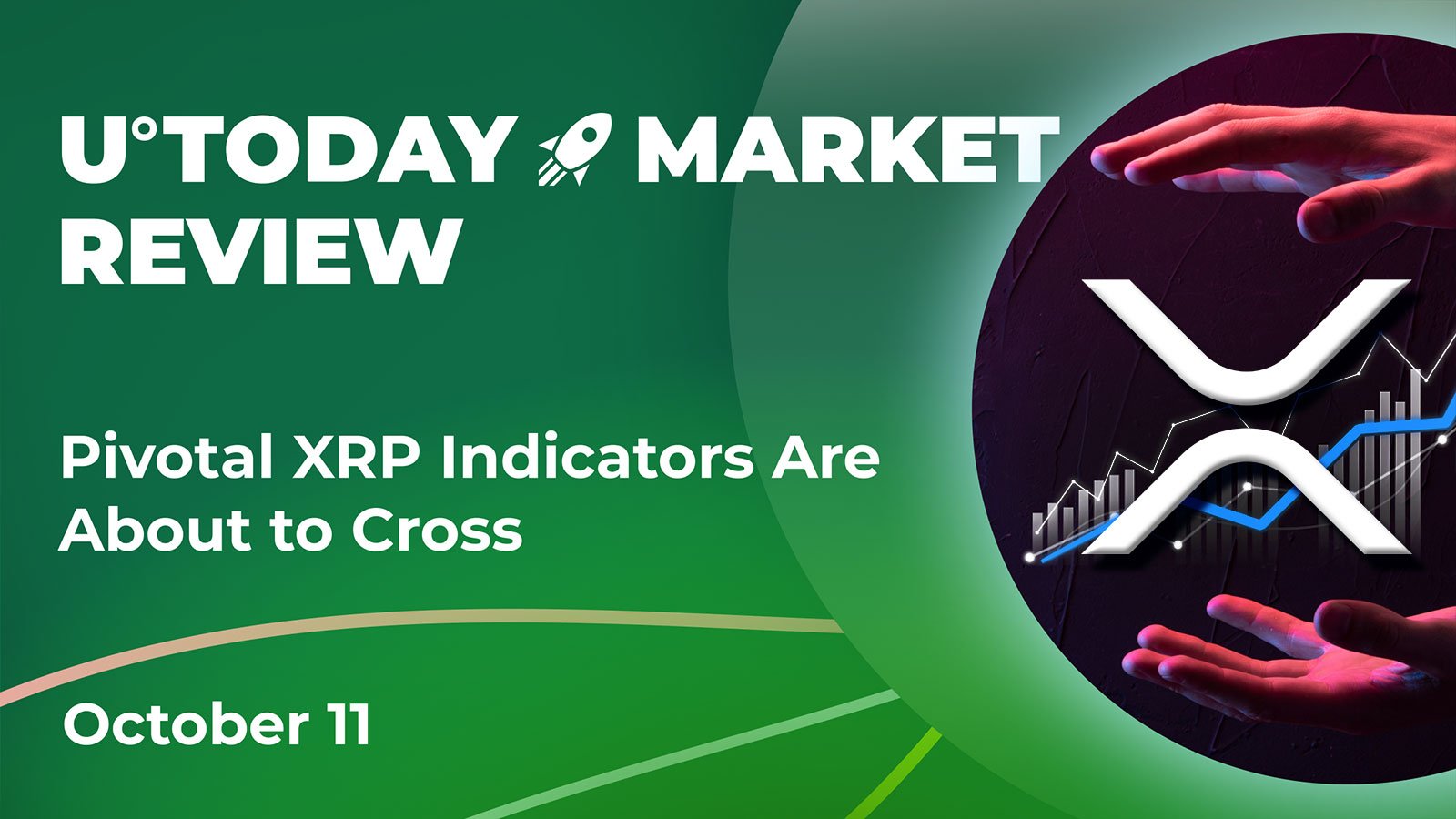 The bloodbath on the cryptocurrency market continues as most digital assets are moving around their lows. The positive exceptions we mentioned in our previous market review are reversing today.

XRP was one of the strongest performers on the cryptocurrency market in the last few weeks following the success of Ripple in court against the SEC. However, the positivity outside the market field did not help XRP to move in a sharp uptrend longer than a few weeks.

In the last two days, XRP lost more than 12% of its value and has been moving toward the next support level at the 200-day moving average. Traditionally, traders do not consider it a proper bounce level and tend to ignore it in downtrends.

However, the 50-day moving average is coming closer to the aforementioned level and the possibility of a bullish EMA cross comes closer to reality. In case of a cross between the two lines, XRP will officially enter a long-term uptrend.

The last time the market saw a cross of the aforementioned indicators on the chart was August 2021. Back then, XRP showed the market a massive 70% price increase. Unfortunately, it reversed as quickly as it spiked up and, in less than six months, XRP returned to the downtrend.

Altcoins are in poor state

The kingship of the meme side of crypto has been denied Shiba Inu recently, as it hit an important resistance level and quickly retracted back to the downtrend it has been moving under since November.

Unfortunately, chart patterns can only be considered in the short-term analysis as they do not necessarily hint at any long- or even midterm change in investors' sentiment.

After a whole week of battling against the selling pressure and low trading volume, Ethereum has finally entered the expected consolidation trend and will now range until a spike in trading volume or inflows happens on the market.

The second biggest cryptocurrency started to rapidly lose its value after the successful Merge update. Ether tumbled down by more than 30% since the implementation of PoS. The main reason behind it could be excessive supply in the hands of speculators who were aiming at short-term profit.

Considering the current state of the cryptocurrency market, ETH investors will not see the recovery until institutional inflows return to the digital assets market and the demand for decentralized solutions becomes relevant again, which is the main source of revenue for the Ethereum network. 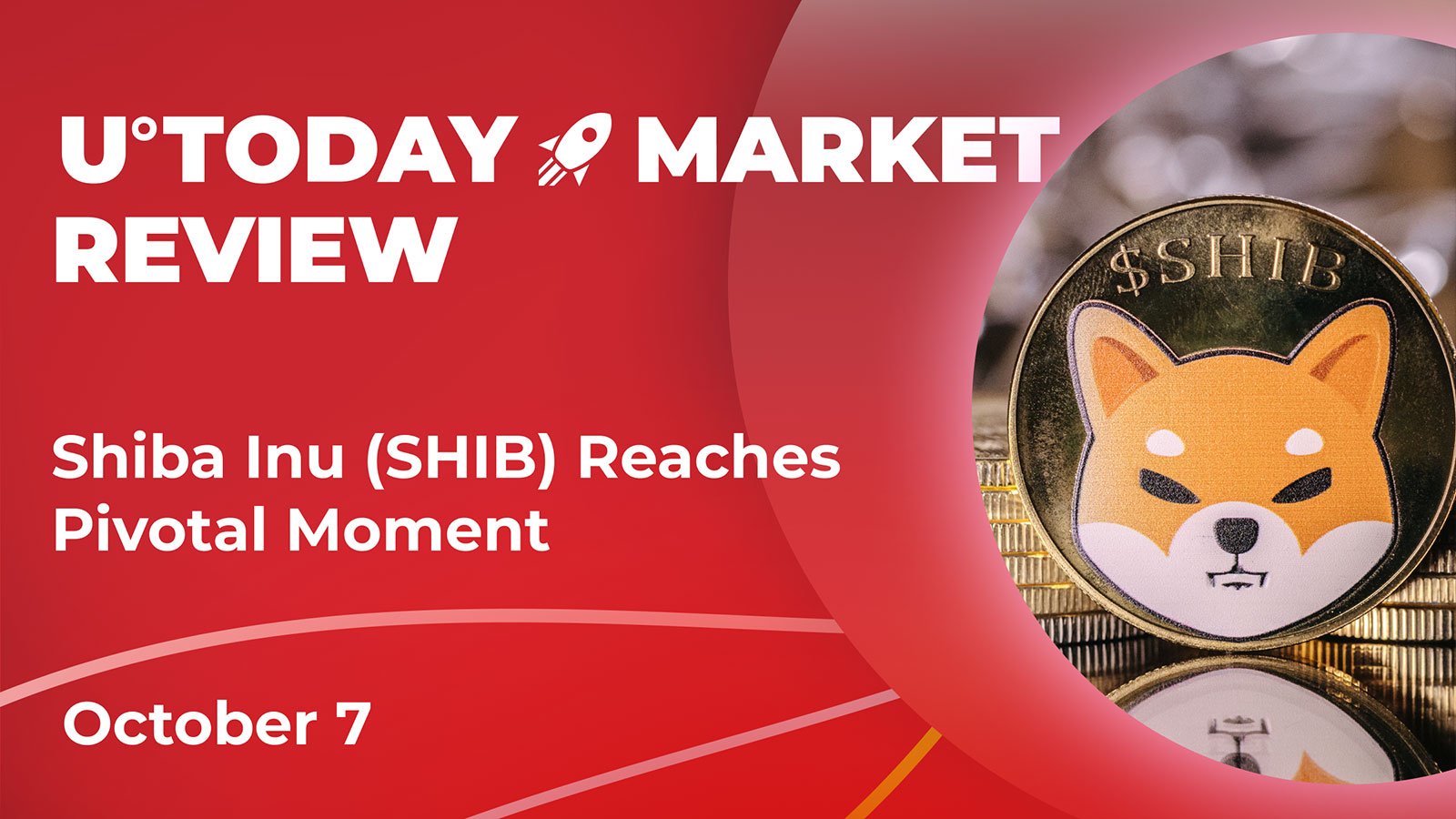 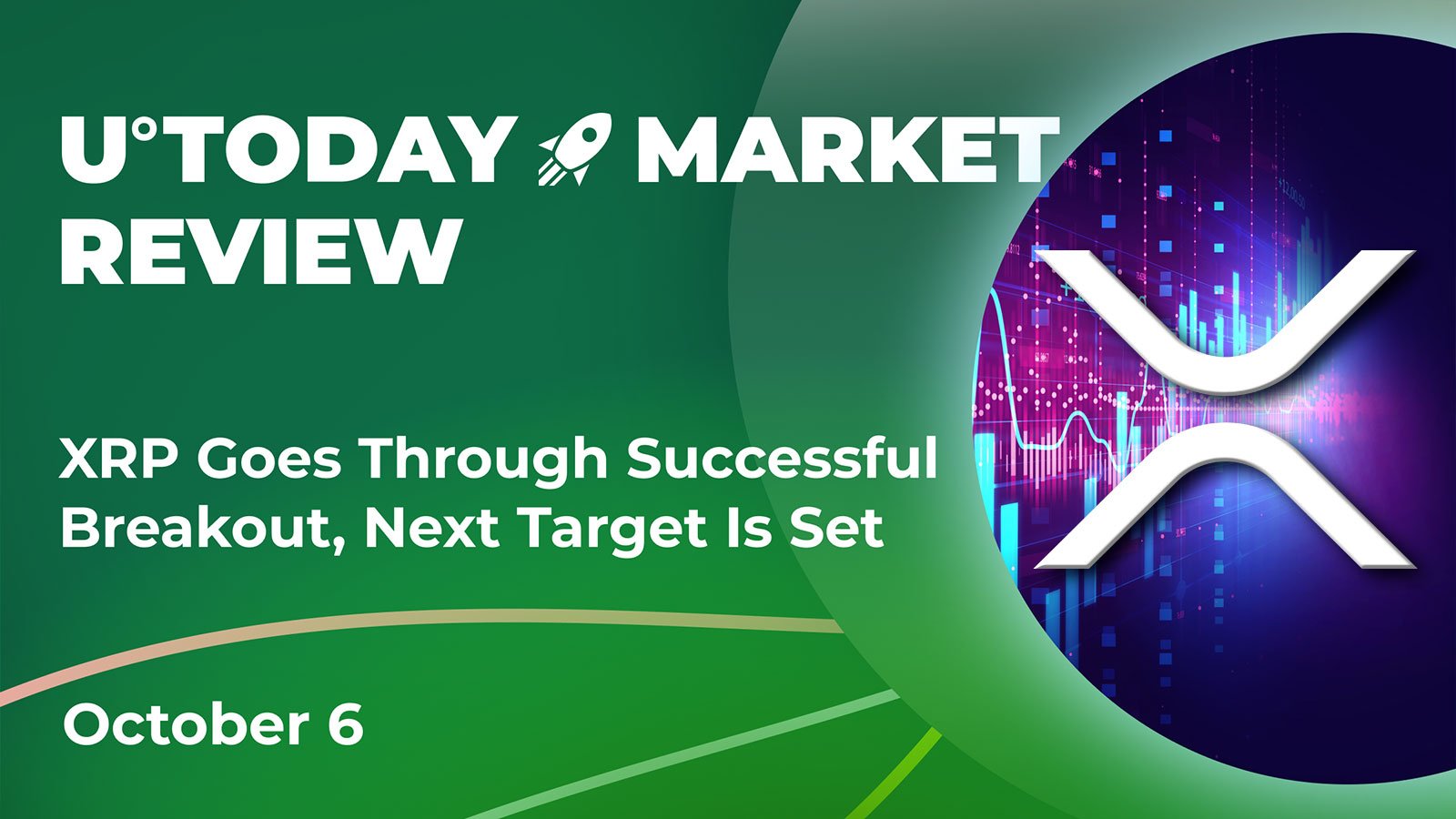 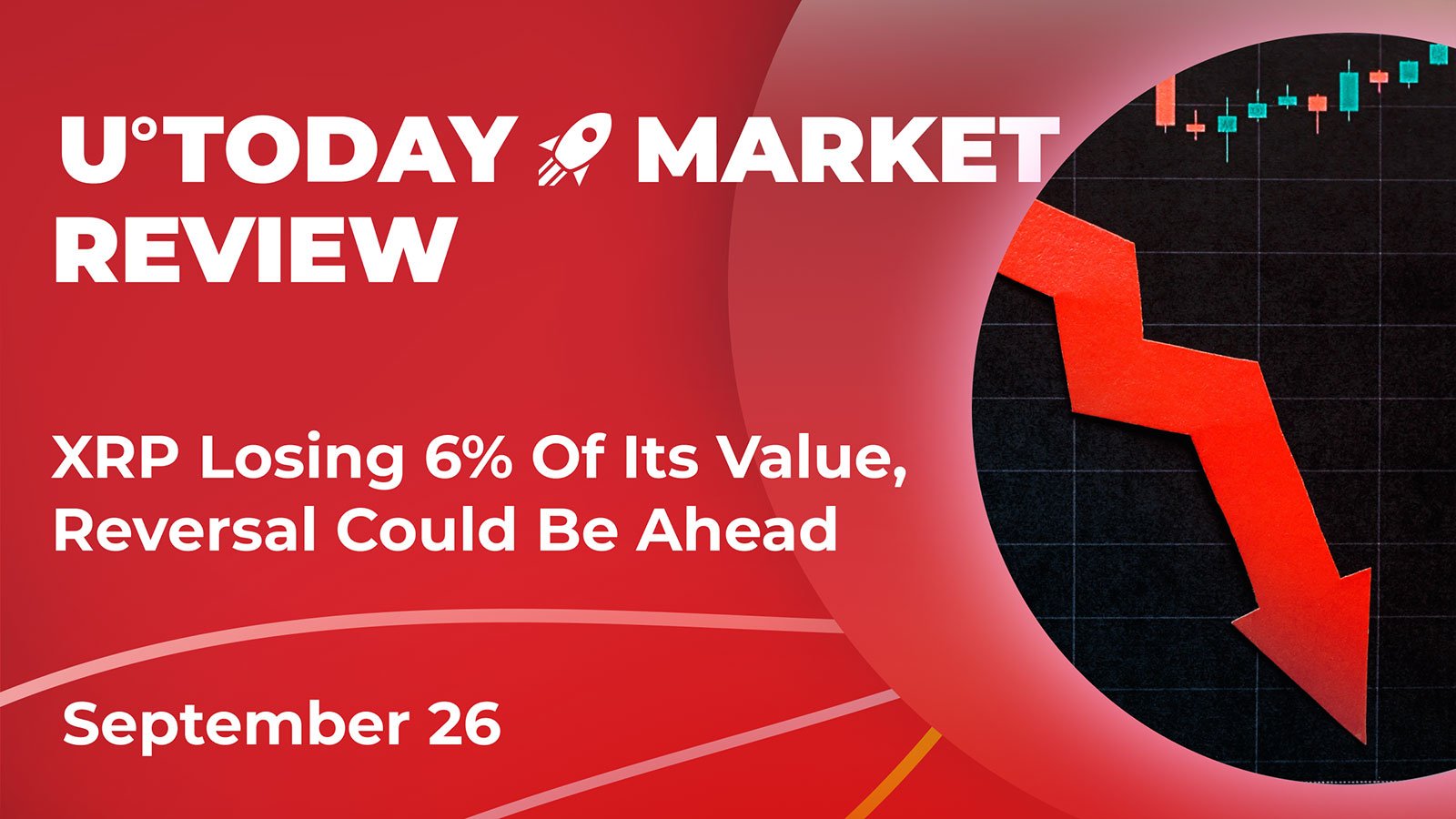 XRP Losing 6% Of Its Value, Reversal Could Be Ahead: Crypto Market Review, September 26